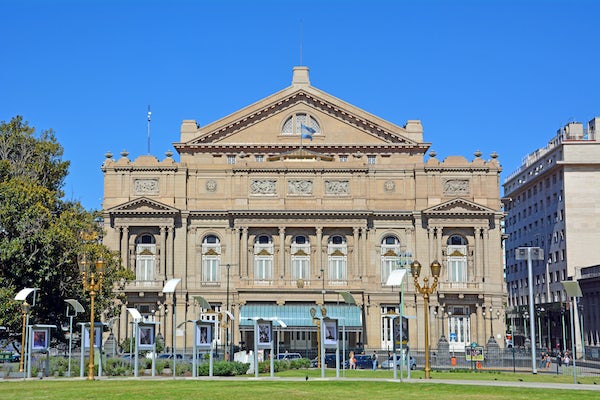 The visit starts at Teatro Colón, where you will meet your tour guide with your tickets.

The Teatro Colón is considered one of the best opera houses in the world, together with La Scala in Milán, the Opera Garnier in Paris and the Royal Opera House in London, and is renowned for its acoustics and architecture. You will visit the auditorium which is horseshoe-shaped, and has around 2,487 seats.

The Colón's acoustics are in the top five performance venues in the world. Also the theatre's elegant and sumptuous interior features a rich scarlet and gold decor. After an ambitious restoration and renovation project undertaken by the city government, it reopened to the public in 2010.

Then you will join a walking tour of the most impressive palaces of Buenos Aires (2 or 3 at least with no entrances).The tour is structured around the theme of La Belle Epoque (architecture, economic situation and social reality) and especially the influence of France in upper-class Buenos Aires.

Meet your guide at Tucumán 1171. Please arrive ten minutes before the start of the tour. 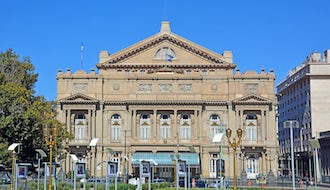 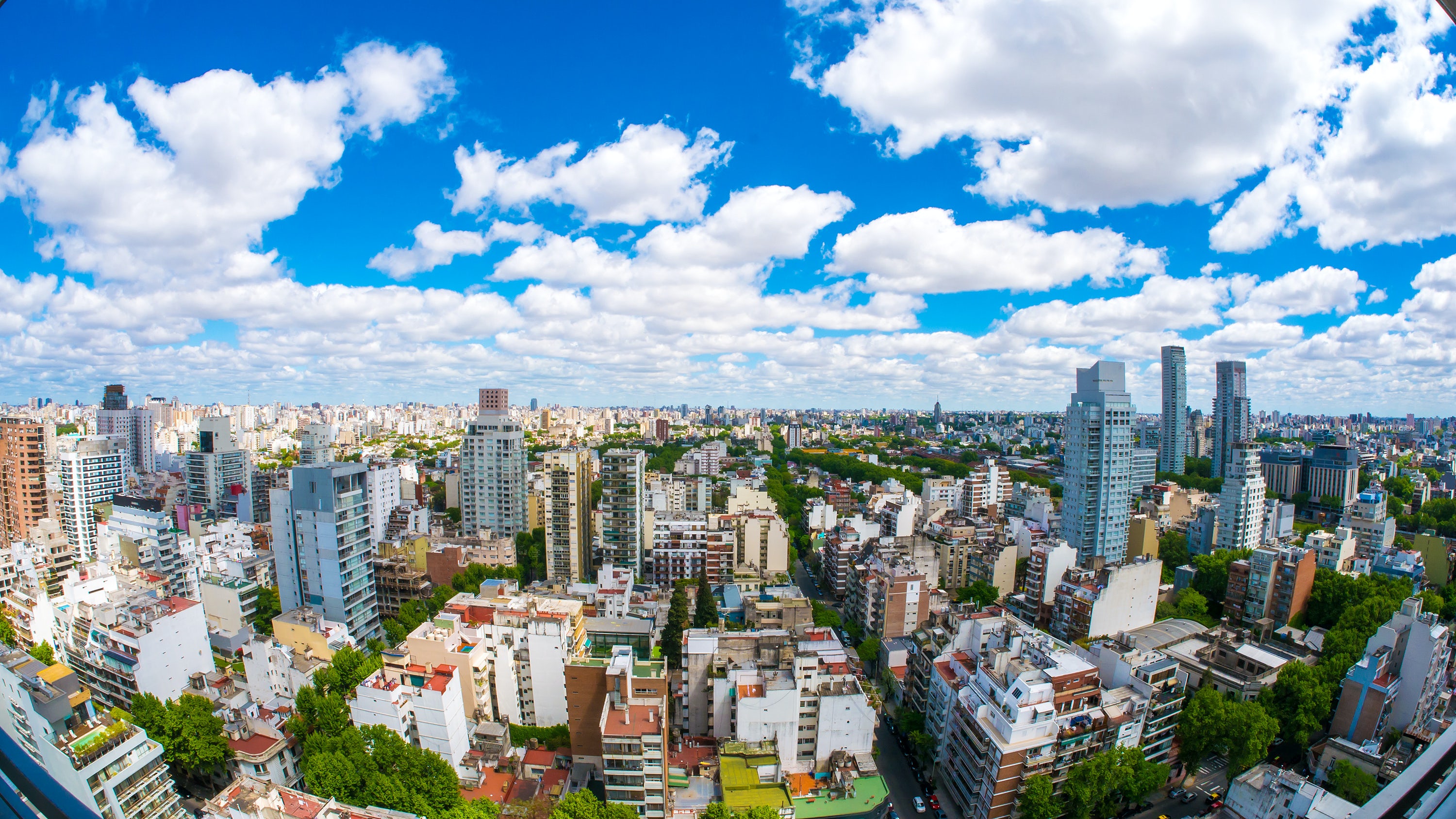