If you love history, ancient ruins and mysterious tales then this tour is for you. On this day trip through Fife, Stirlingshire and Midlothian and also through Scottish time, you will learn, see and explore. Crossing the famous feat of modern engineering, the UNESCO World Heritage Site of the Forth Railway Bridge, you will arrive in Fife, all the while hearing fascinating stories of Scottish heroes throughout history.

Famous for being the final resting place of Robert the Bruce, a true Scots hero, you will stop at Dunfermline Abbey and the Abbey Church. Next, it's off to Stirling, where you can stretch your legs, exploring the ancient and beautiful city and it's stunning and historically important castle surrounded by mountains. From Robert the Bruce's resting place to his place of notable victory against the British in 1314, you'll head next to Bannockburn battlefield.

If literature is another thing which fascinates you, then the final stop of the tour is sure to satisfy your curiosity. Made famous by Dan Brown, Rosslyn Chapel is said to hold the Holy Grail according to his novel the Da Vinci Code. If you find it, you have to promise to share, but even if you don't, strolling around the spectacular castle ruins is sure to be enough of a reward.

Please meet your tour in front of Caffè Nero in Parliament Square. 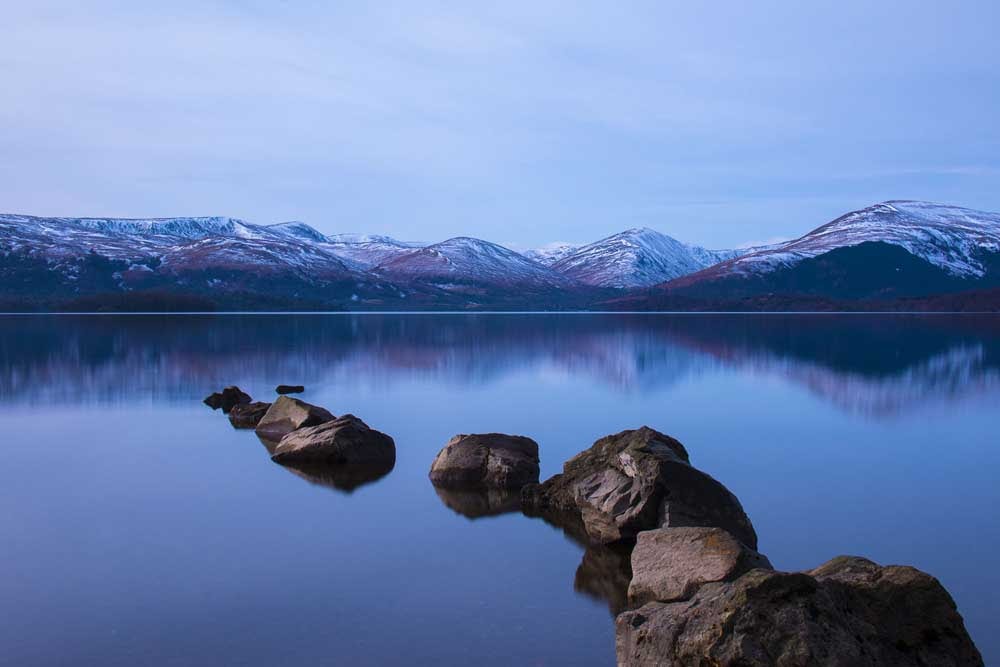 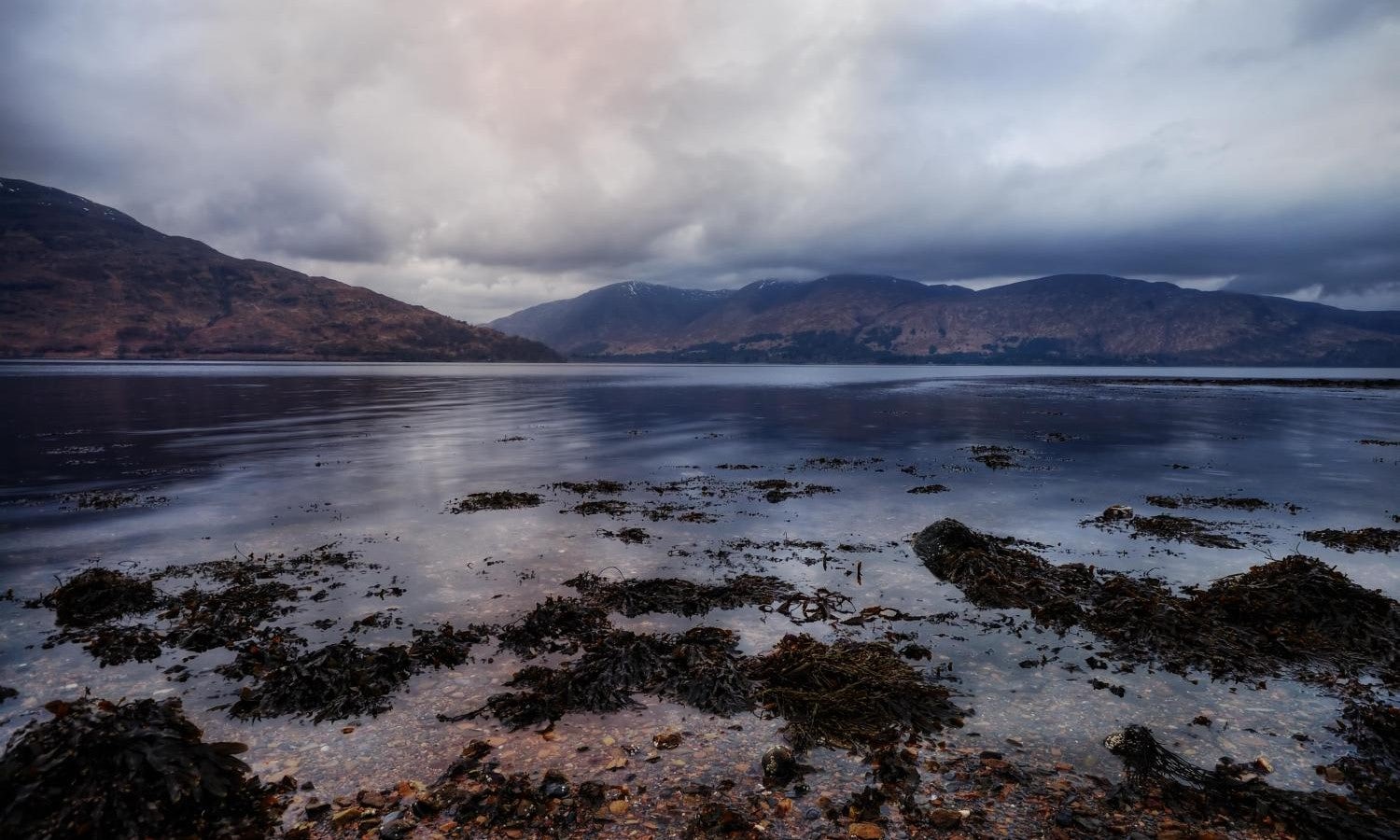 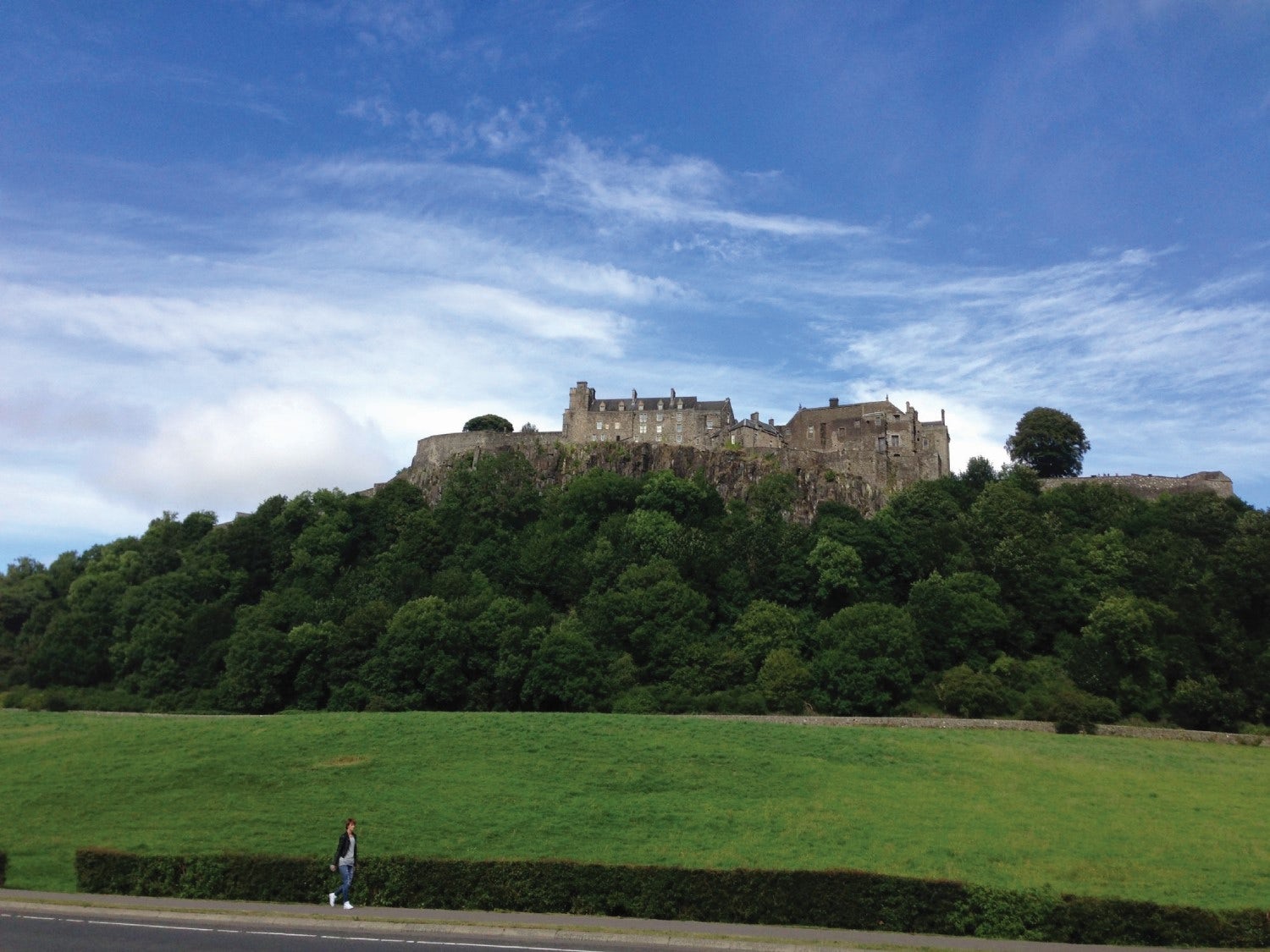 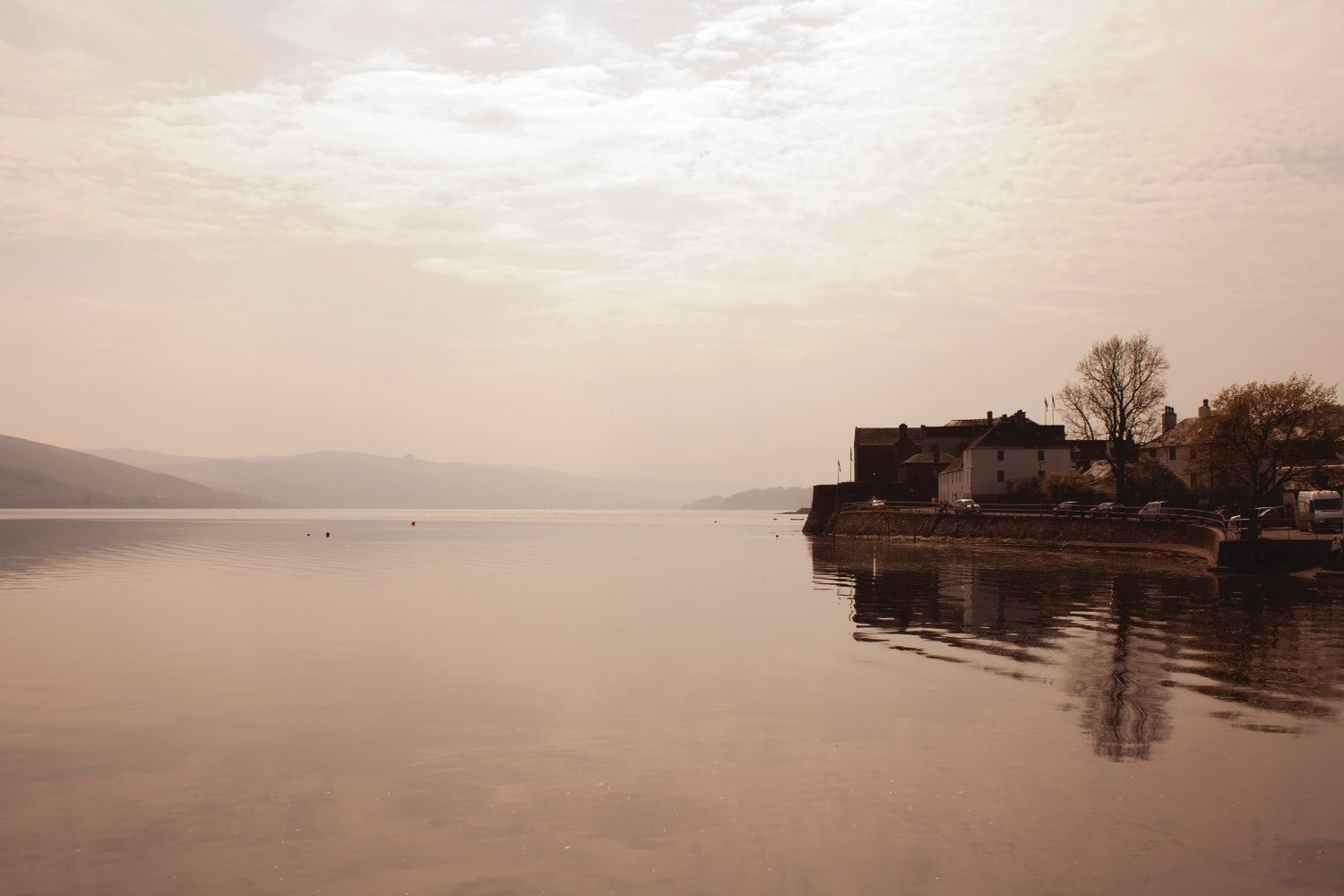 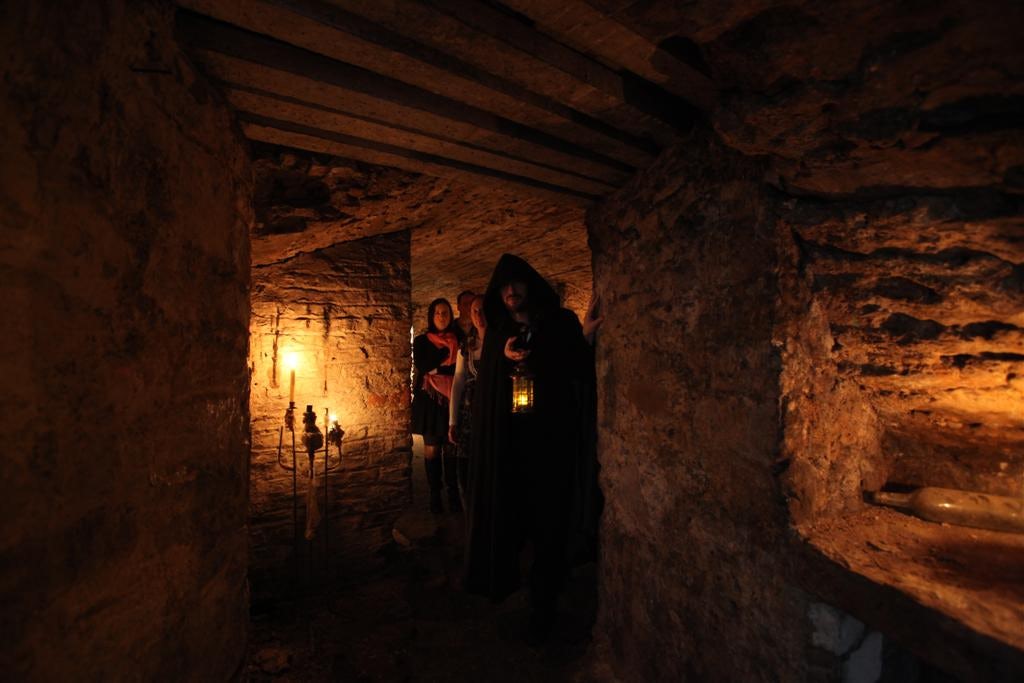 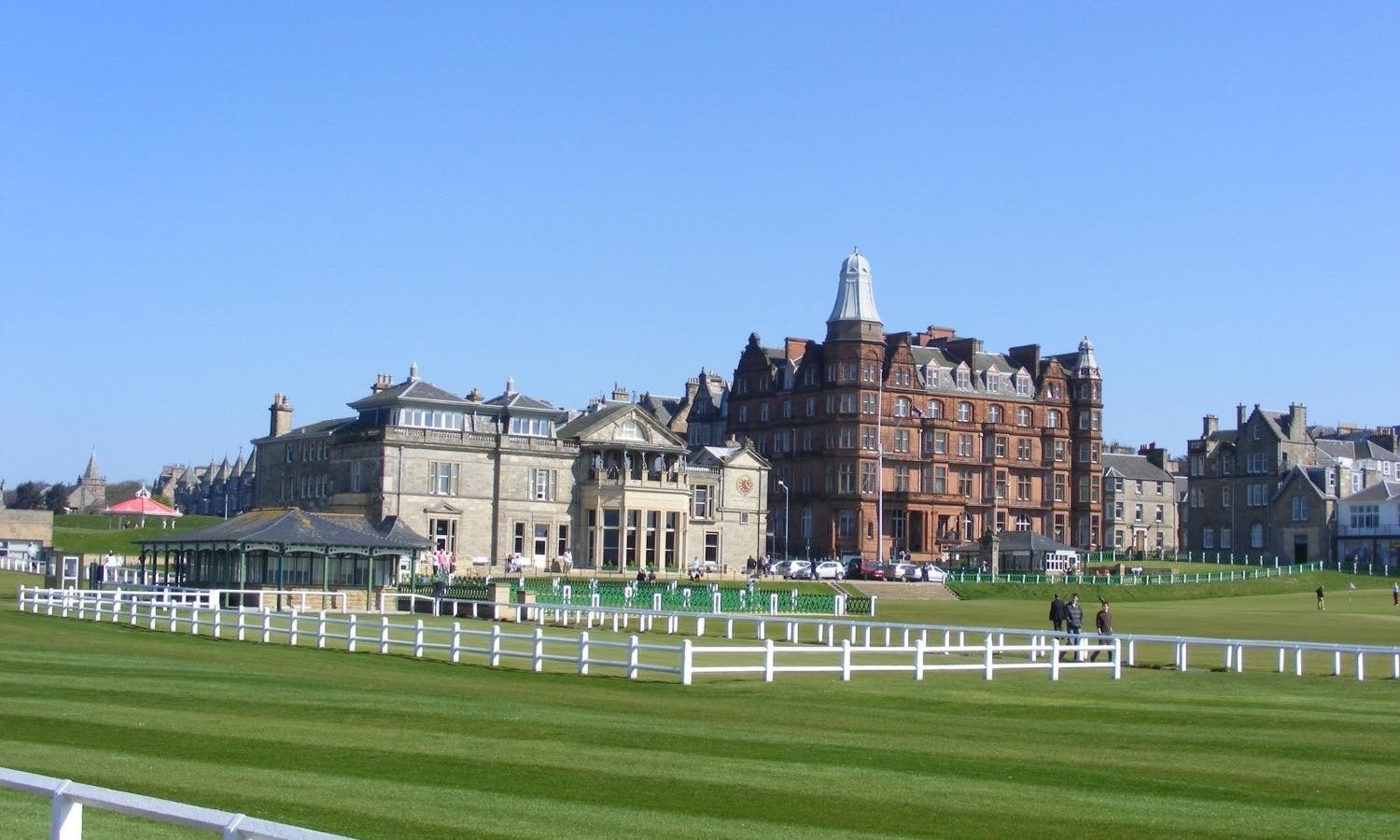 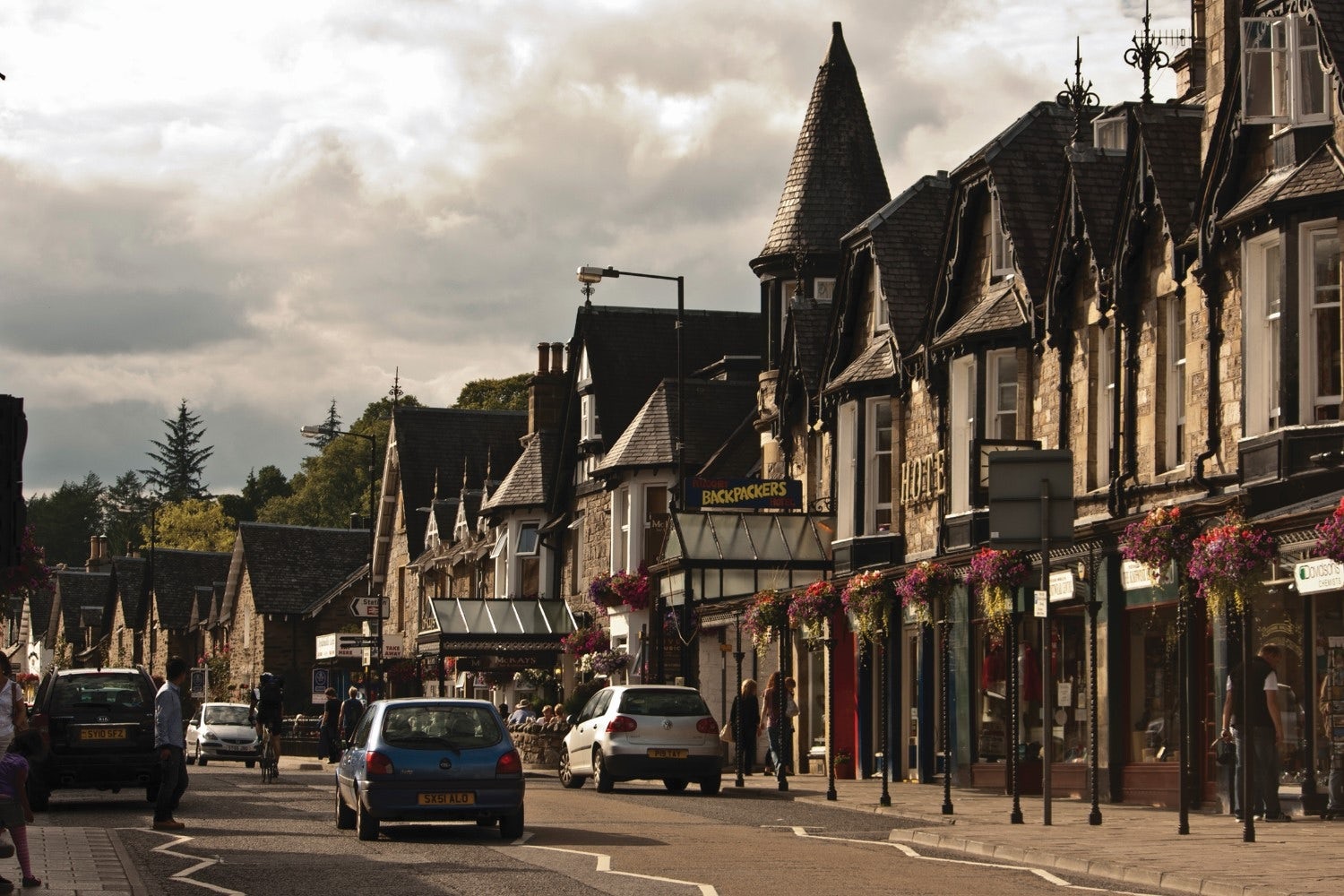 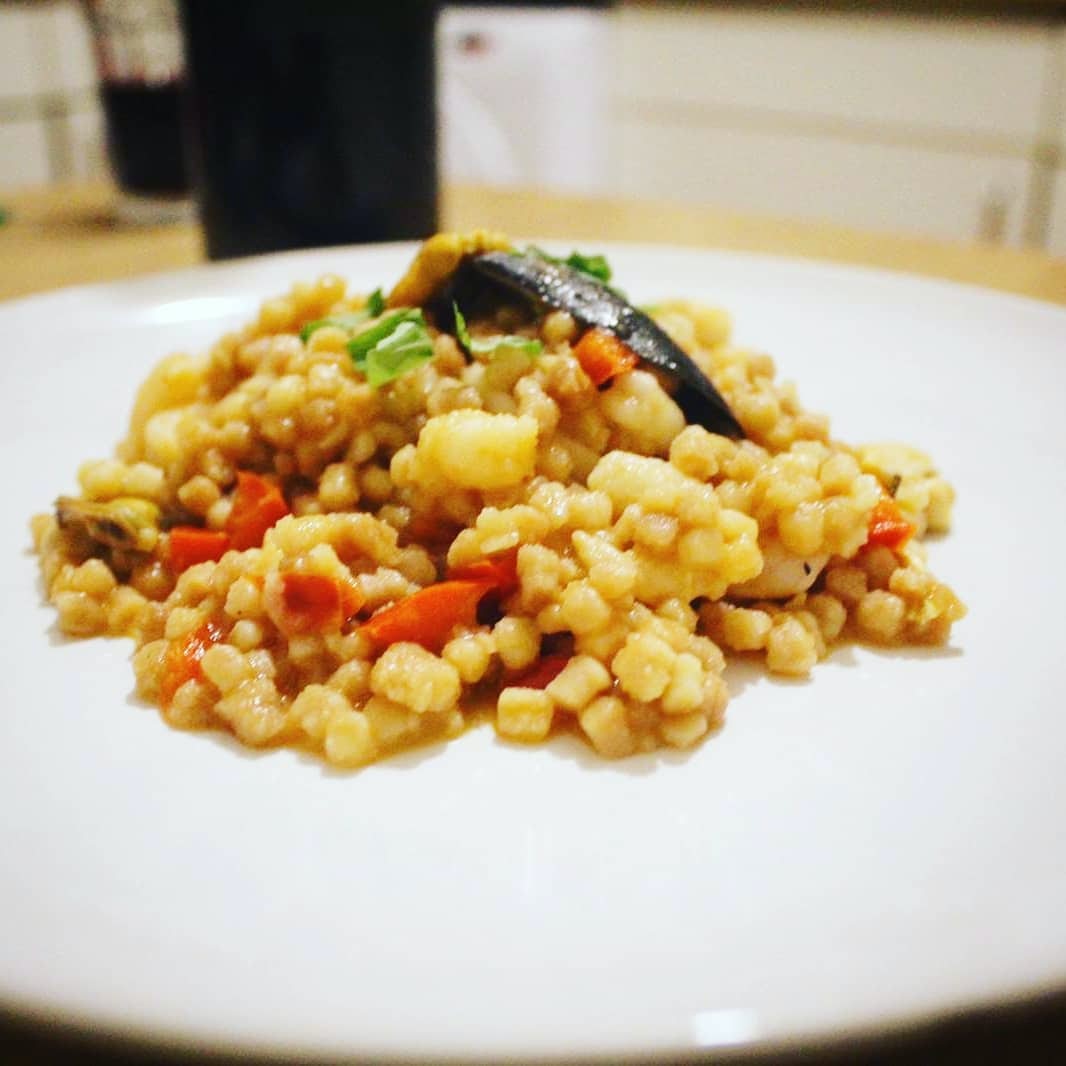 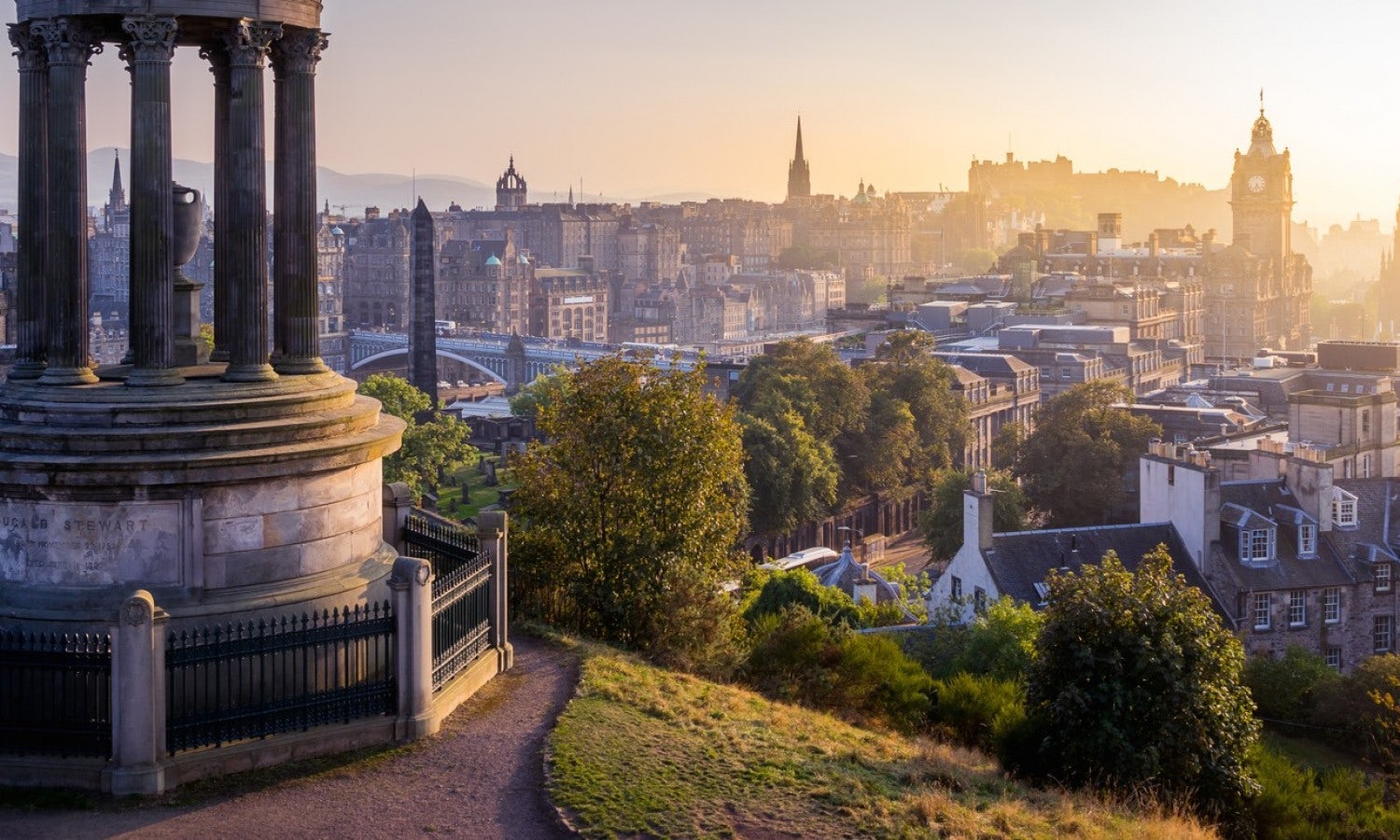