Gratis per i bambini

The tour includes a visit to the Monastery of Saint Paul near the Red Sea Mountains. It is about 155 km southeast of Cairo - also known as the Monastery of the Tigers. Sea Food lunch will be served after at a Fish Restaurant in HRG upon your return.

Pick-up from your hotels in Hurghada. You will indicate your pickup location at checkout and confirm your pickup time and location directly with the local operator. 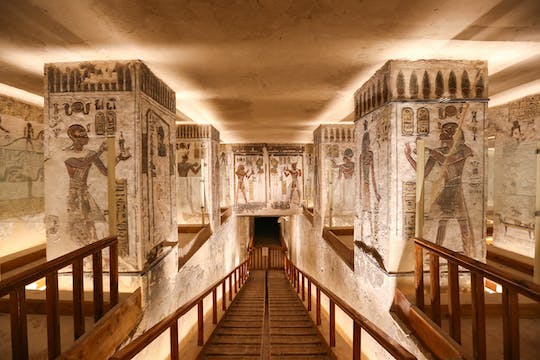 Classic tour of Luxor with lunch

Visit one of the world's greatest open-air museums including Karnak Temple, the Valley of the Kings, Temple of the Great Queen Hatshepsut, and the Colossi of Memnon.

Durata fino a 18 ore
Disponibile in: 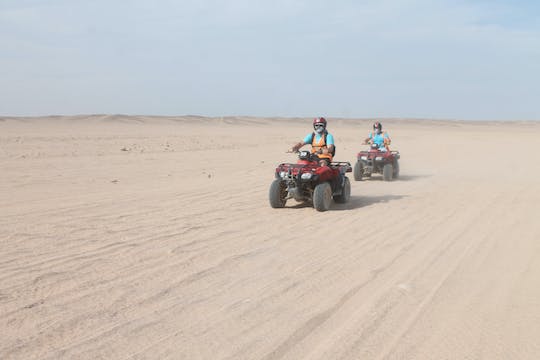 Tour serale in quad a Hurghada 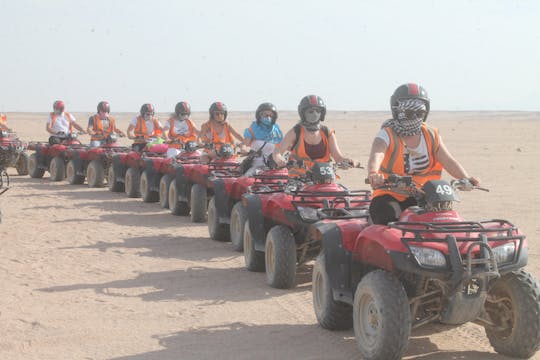 Enjoy riding a quad bike and experience a thrilling ride through the sand dunes on this 3-hour tour from Hurghada. 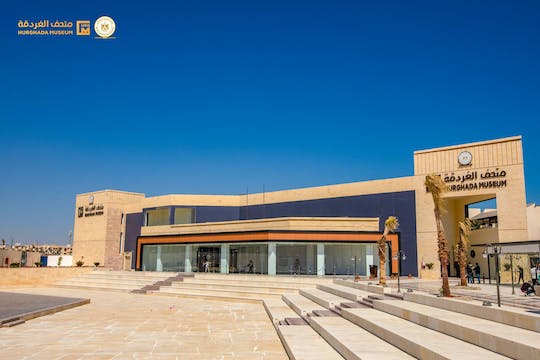 Skip the long lines at the Hurghada antiquity museum and discover the world's prime collection of artifacts and treasures from ancient Egypt. 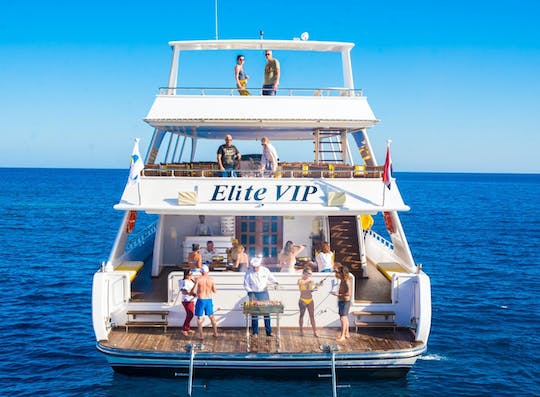 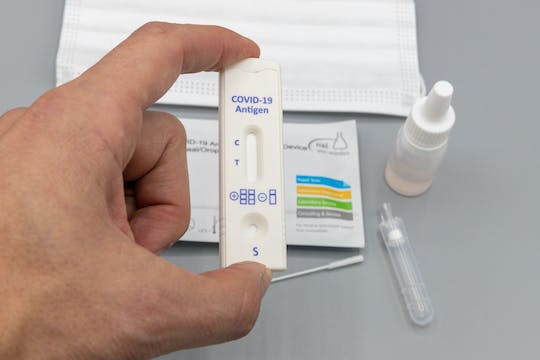