The capital, and largest city, of the U.S. state of Arizona, Phoenix, is also the sixth most populous city nationwide, the most populous state capital... Lees meer 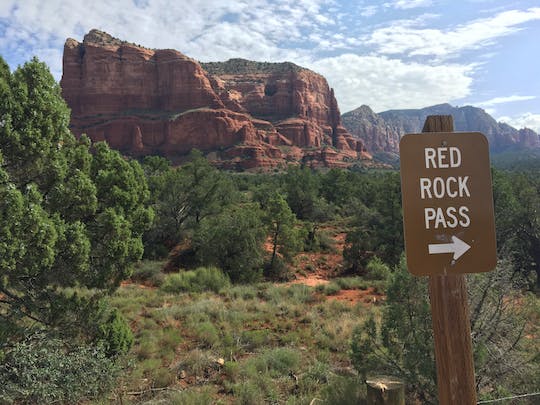 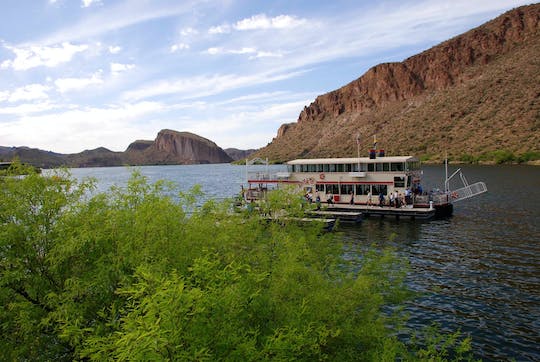 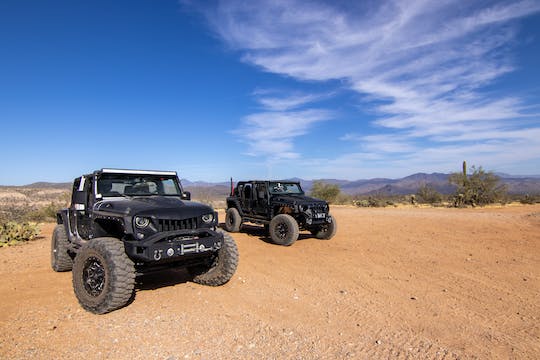 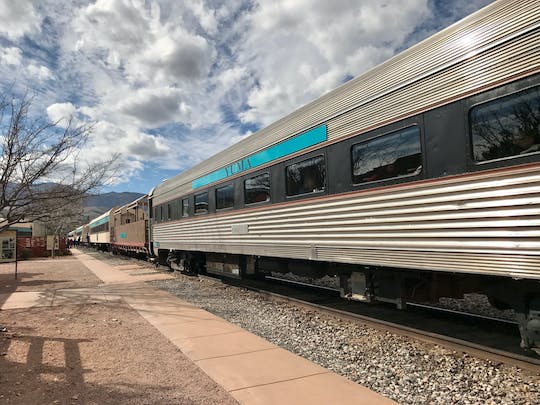 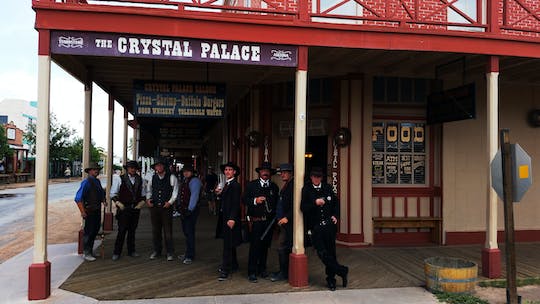 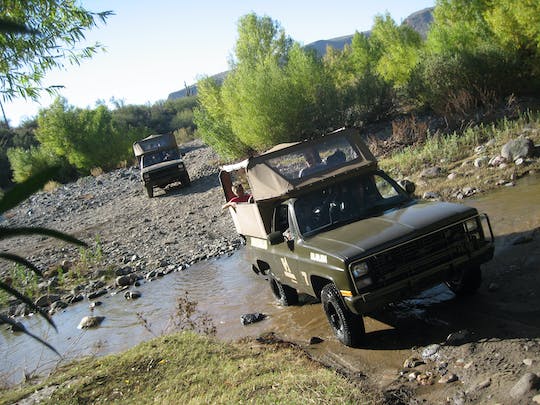 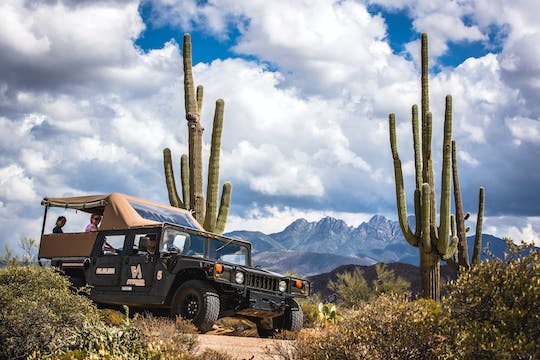 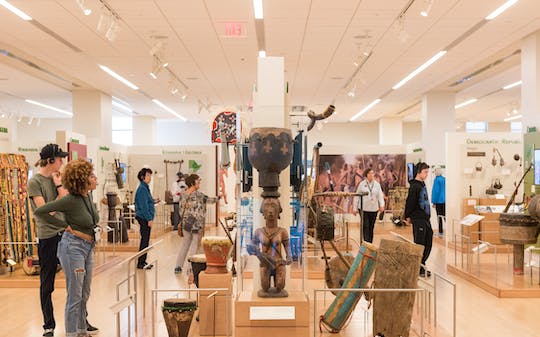 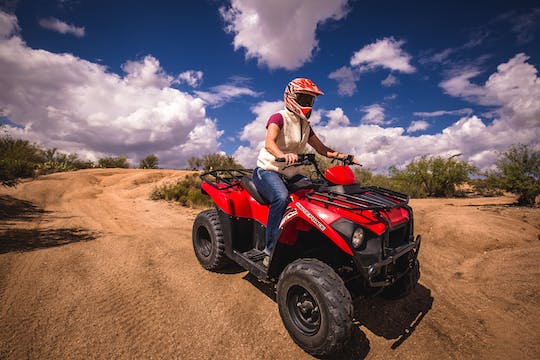 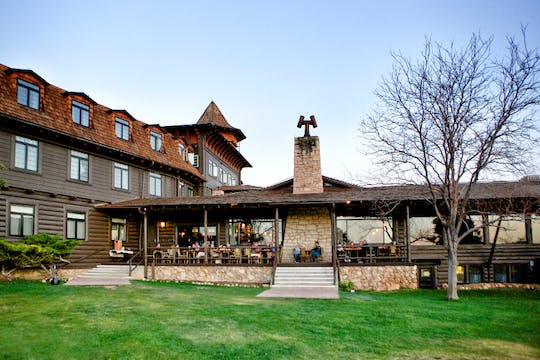 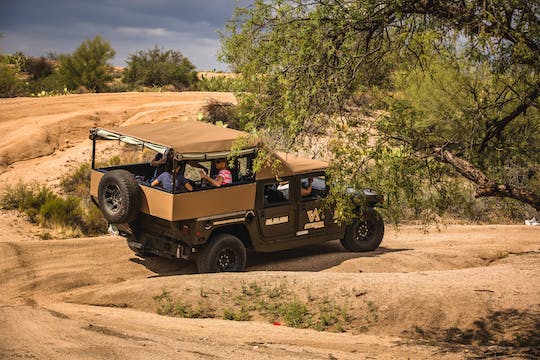 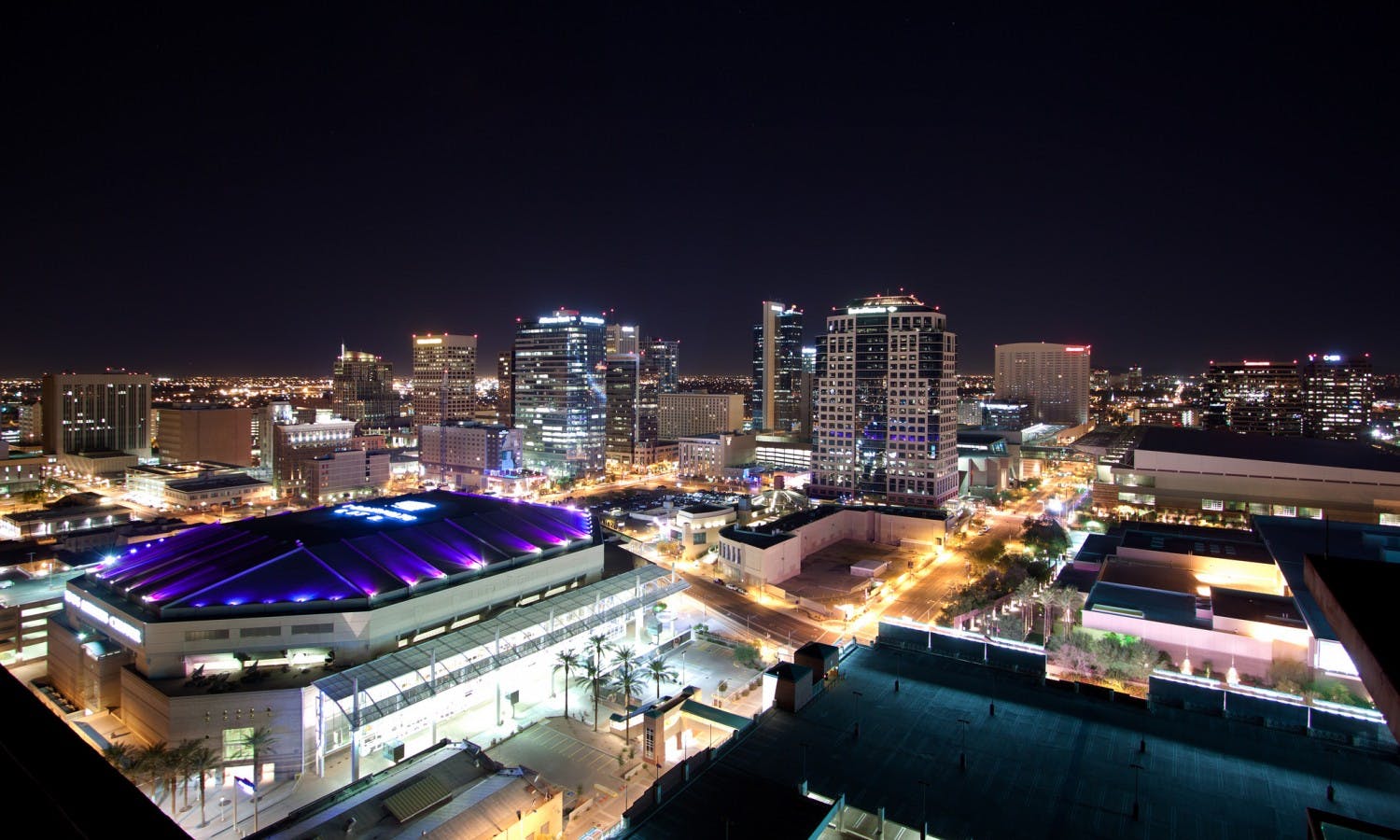 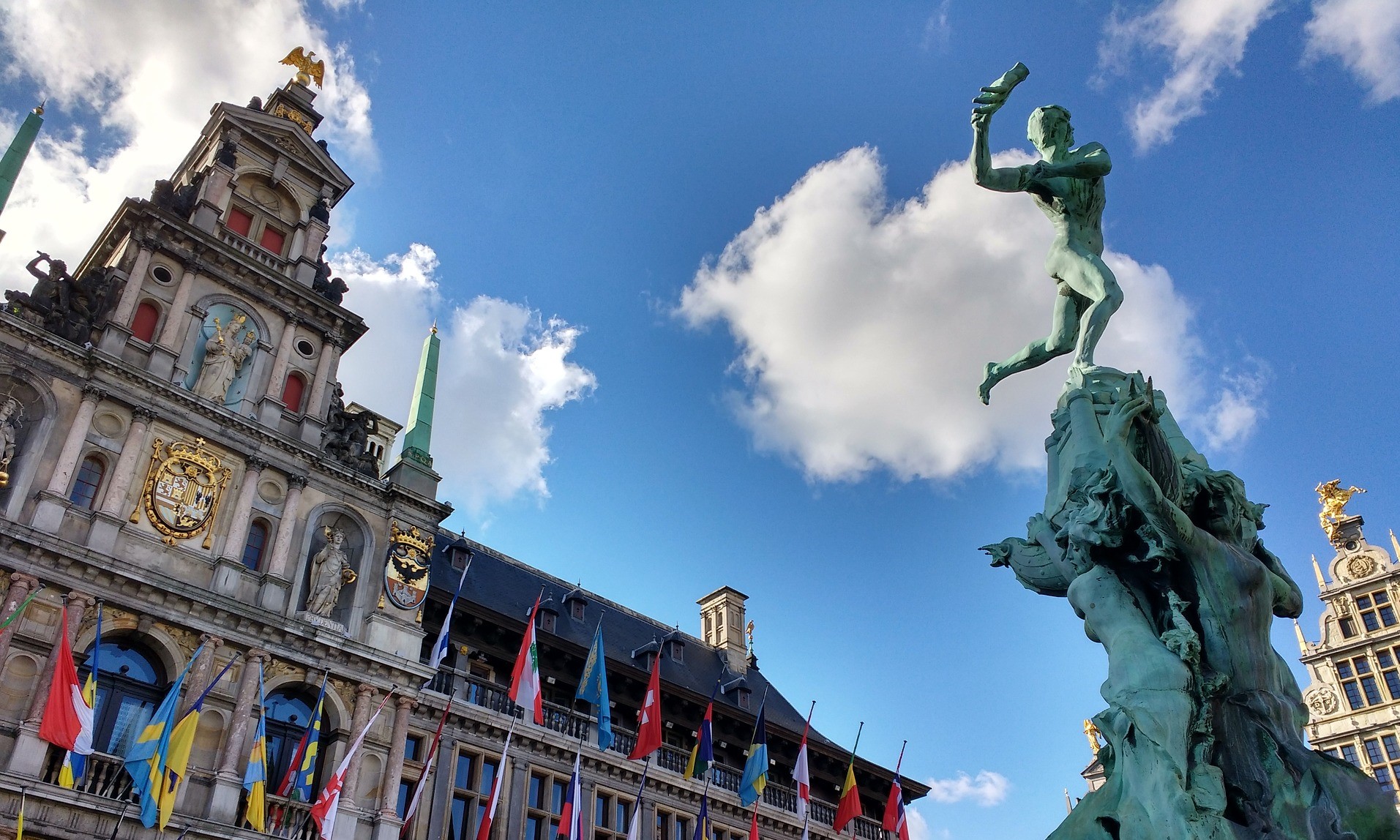