The largest battle on German soil of WWII is one very few have heard of, a must-see for every history enthusiast.

The little-known town of Seelow is located at a short distance from Berlin and during the war it saw 768,000 Soviet troops with over 22,000 tanks, artillery and aircraft descend on some 200,000 German defenders during the in the Soviet push toward Berlin to end the Second World War.

Uncover the stories of this brutal battle as your guide takes you along the footsteps of those who fought and visit the Seelow Heights War museum, Marshal Zhukov’s command bunker and the Soviet and German war cemeteries. 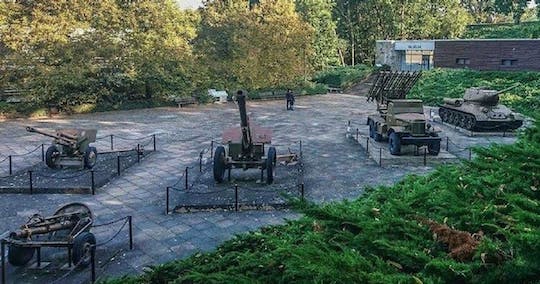 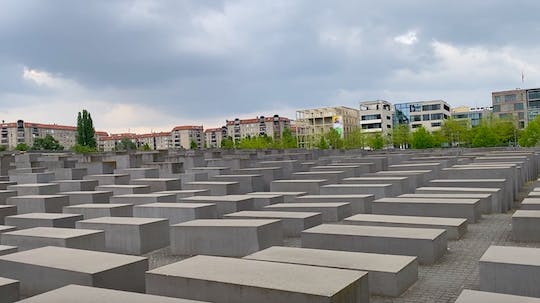 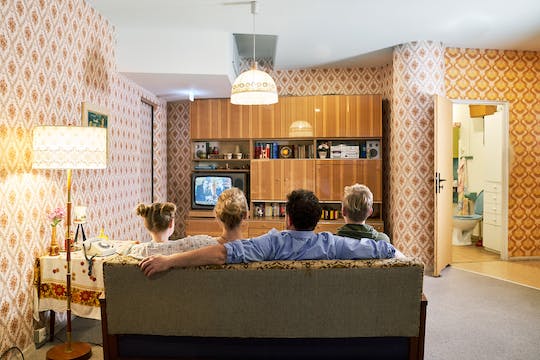 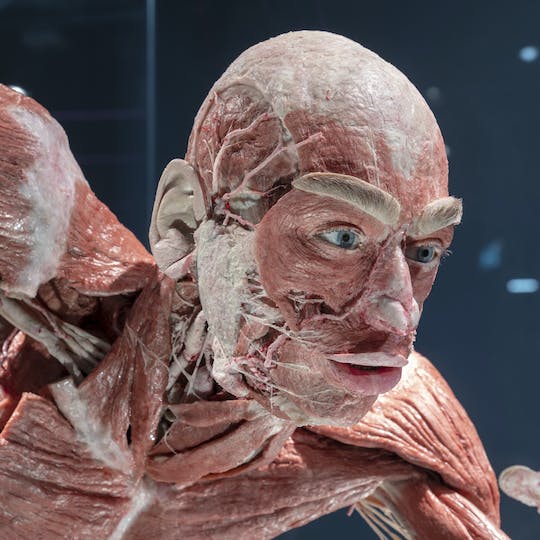 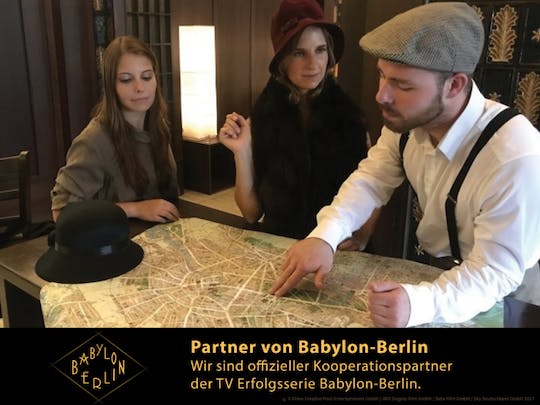 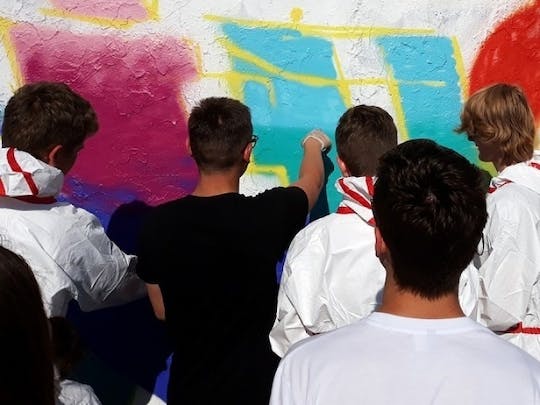 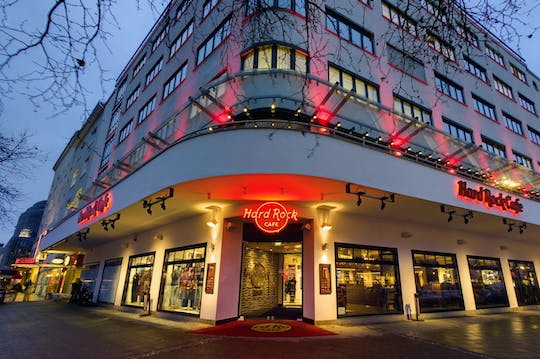