Discover the world’s biggest storm surge barrier, located in the Netherlands Zeeland region, at the Delta Works. This enormous chain of flood protecti... 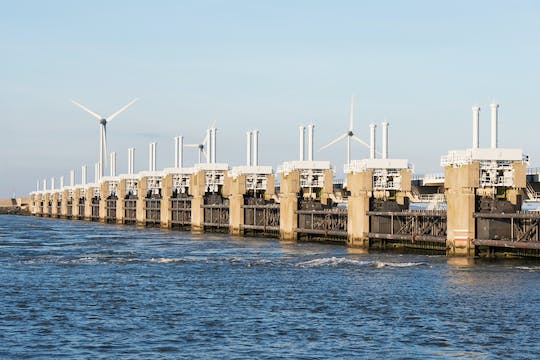 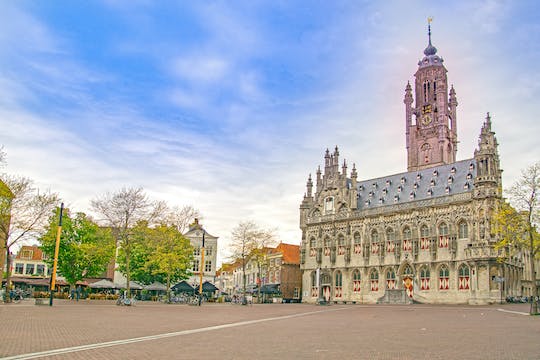 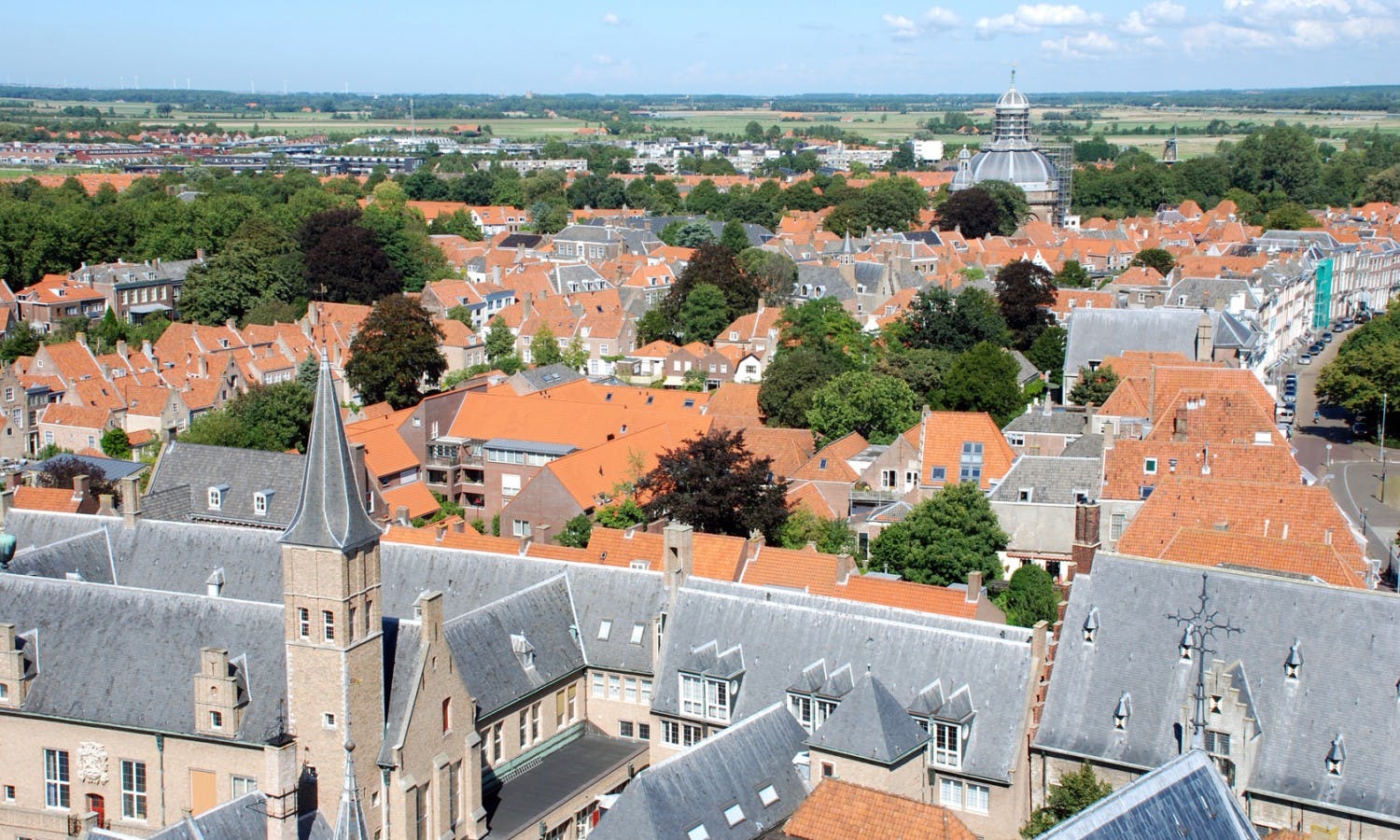 Discover the world’s biggest storm surge barrier, located in the Netherlands Zeeland region, at the Delta Works. This enormous chain of flood protection structures were conceived following the North Sea flood of 1953 that led to 8,361 fatalities. After laying 13 dams, including barriers, sluices, locks, dikes and levees, the project was finished in 1997 and cost a total of 5 billion dollars. The completed infrastructure not only provides flood protection but also brings the surrounding areas fresh drinking water and irrigation.

The largest and best-known link in the Delta Works is the Eastern Scheldt Storm Surge Barrier - Oosterscheldekering. Following protests, the colossal 9 kilometers long barrier was redesigned as a dam with sliding gates to be closed during heavy storms or spring tides.

Situated halfway between Noord-Beveland and Schouwen-Duiveland in the Oosterschelde you’ll find the island of Neeltje Jans. This artificial land was originally fabricated to facilitate the construction of the Oosterscheldedam. Today visitors can visit the Deltapark Neeltje Jans on the isle to learn about the Delta Works in an underwater theme park. Children can play in the water playground and there is even a hurricane simulator!