Продолжительность: up to 3 часа

Once your cruise ship docks, your tour guide will greet and pick you up from your harbor before the sightseeing tour. The tour will embark to visit the famous Senate Square (photo stop) and Uspenski Church. Next you’ll head to Aleksanterinkatu where you can explore and shop for some time. Later you will walk through Mannerheimintie, the main street of Helsinki city.

See Kiasma museum, Musikkitalo, National Museum of Helsinki, Parliament before reaching the Olympic stadium. Later you will head to Sibelius monument and learn about its history. You can spend some more time shopping at Aleksanterinkatu after the tour guide drops you off at Helsinki Market Square.

Meet your guide at the harbor after your cruise ship arrival. After the booking confirmation, please indicate the harbor you will arrive at, the name of your ship and the arrival time. 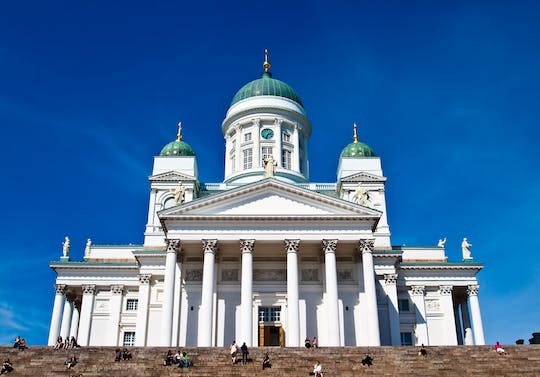 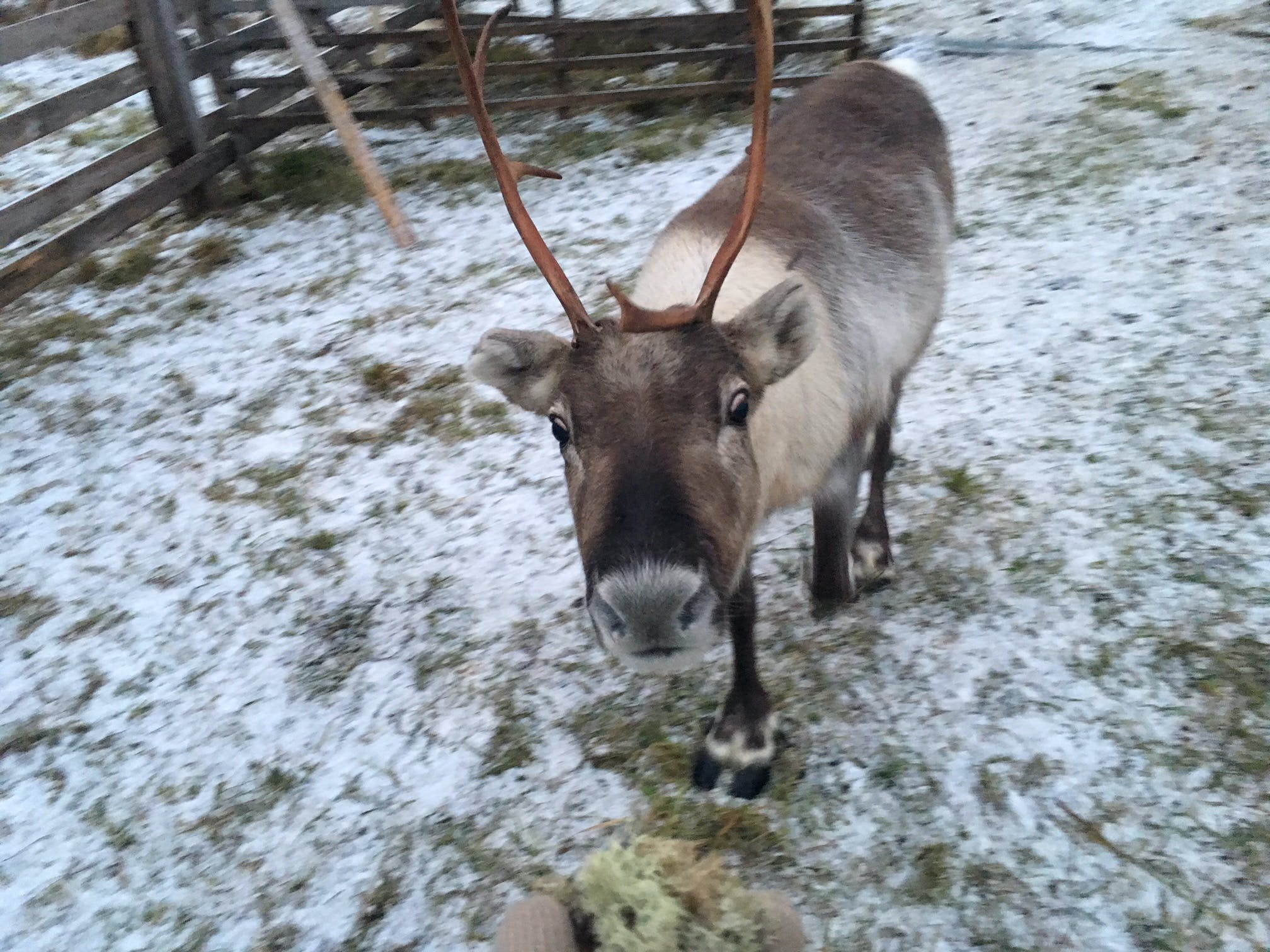 The tour begins after you are picked up from harbor. Your guide will tell you about Helsinki and its... 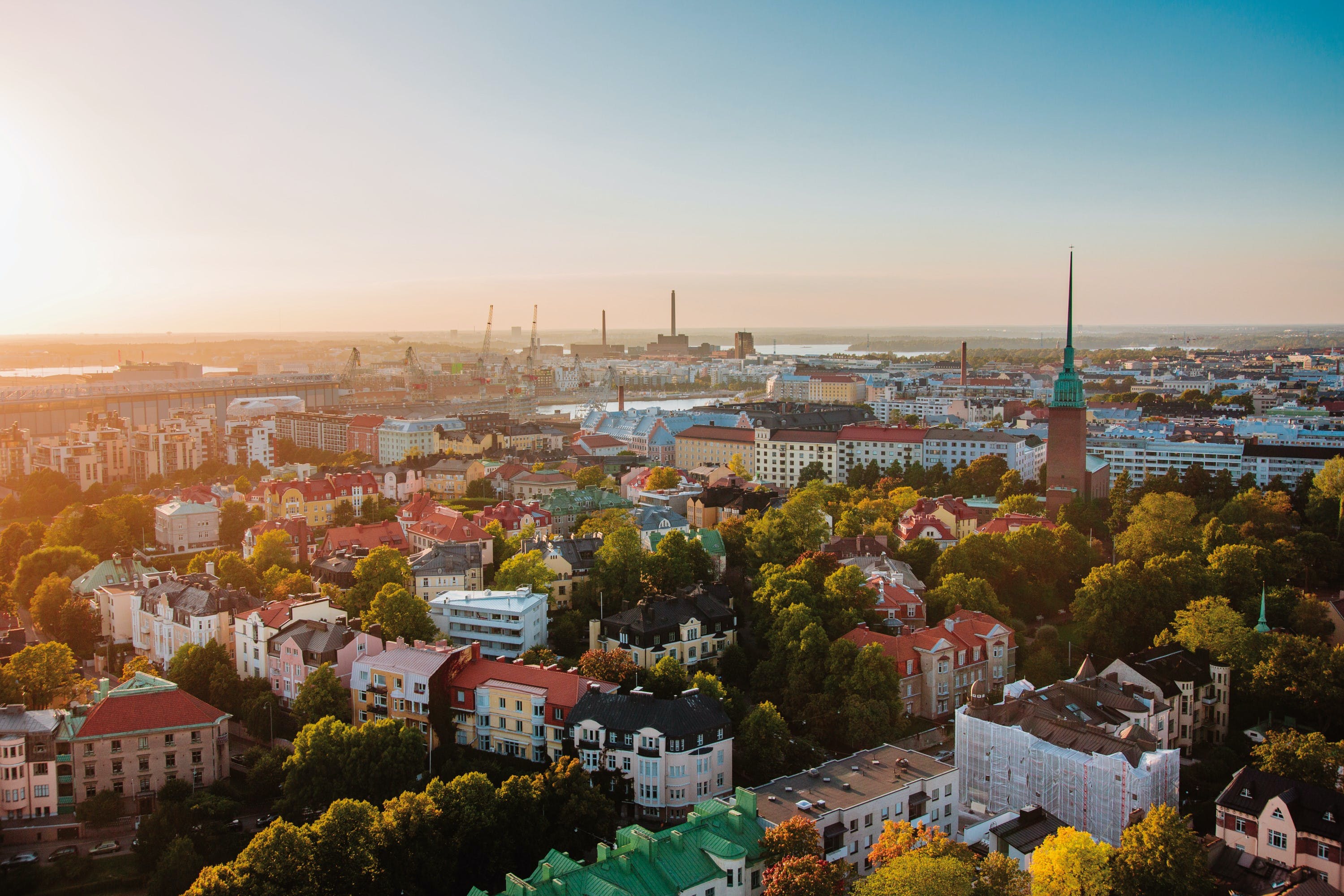 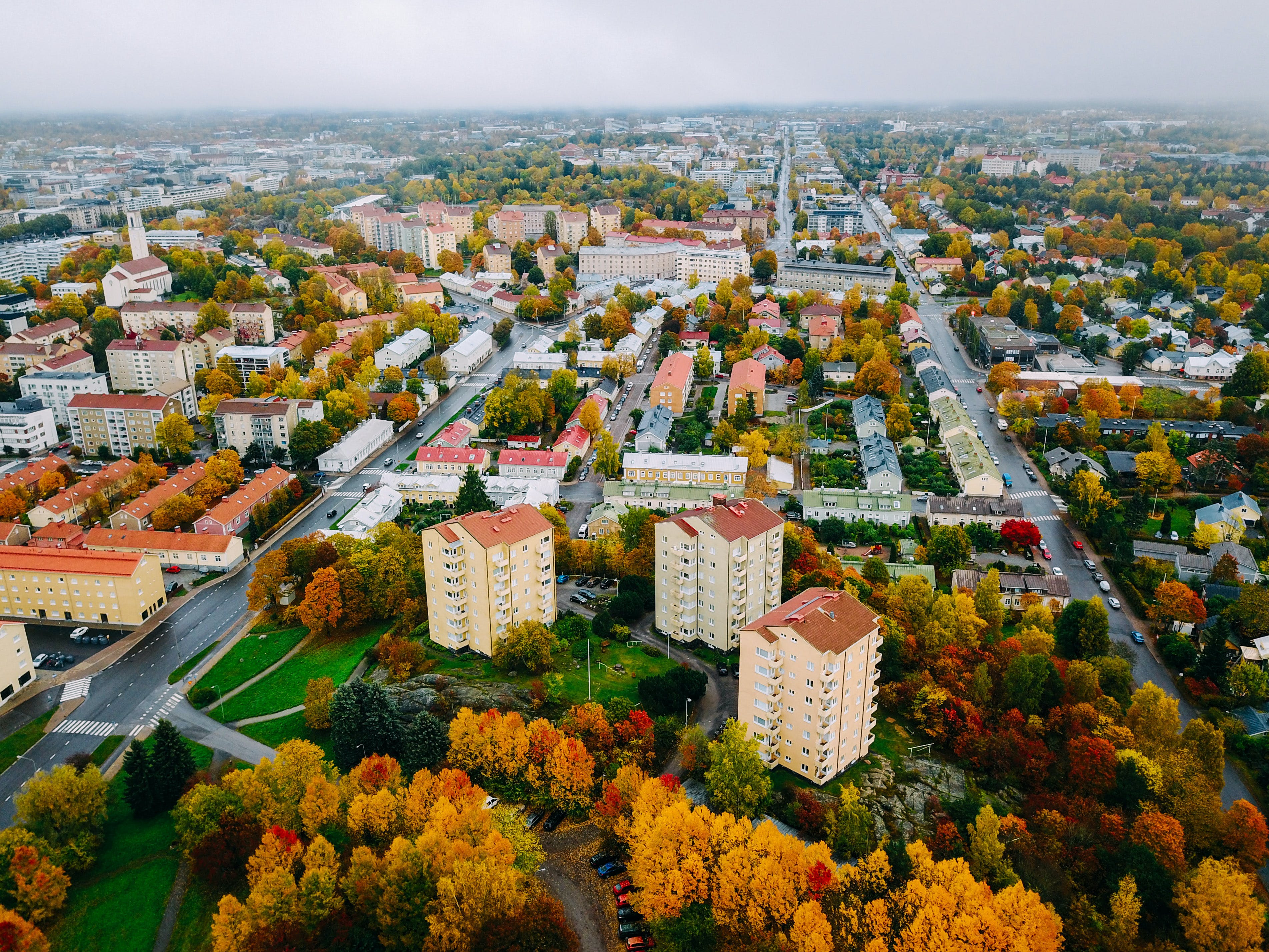 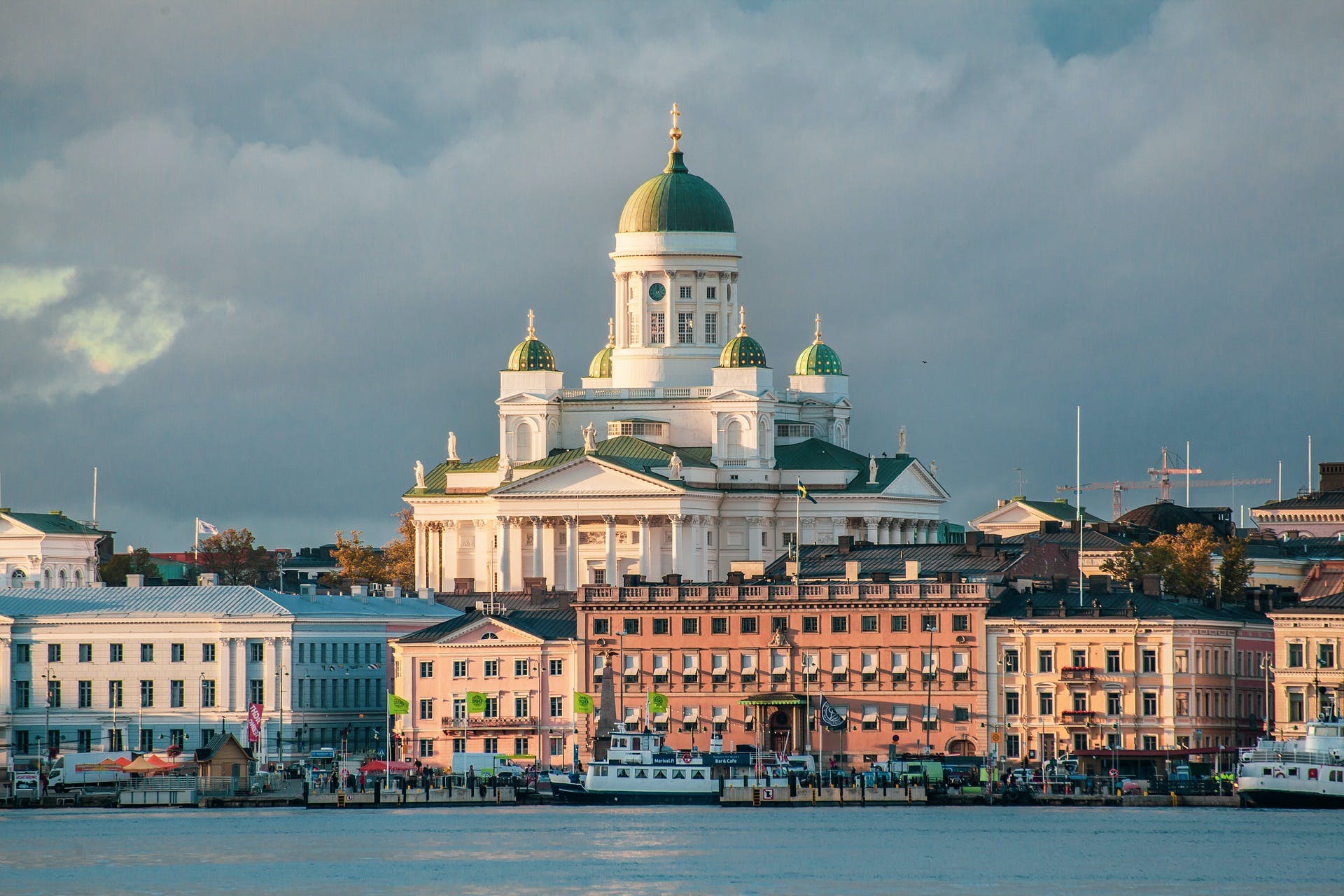