Nasty Women tour of the Metropolitan Museum of Art

Продолжительность: up to 3 часа

On this fun and informative two-hour tour, you will meet the women who shattered the glass ceilings of their day—as artists who broke with convention, scientists who toppled stereotypes, and political figures who poisoned, slept and protested their way to power. Our tour spans more than three thousand years, from ancient Egypt to modern America. 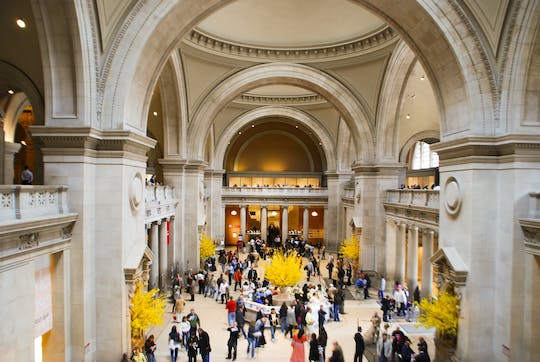 Nasty Women tour of the Metropolitan Museum of Art 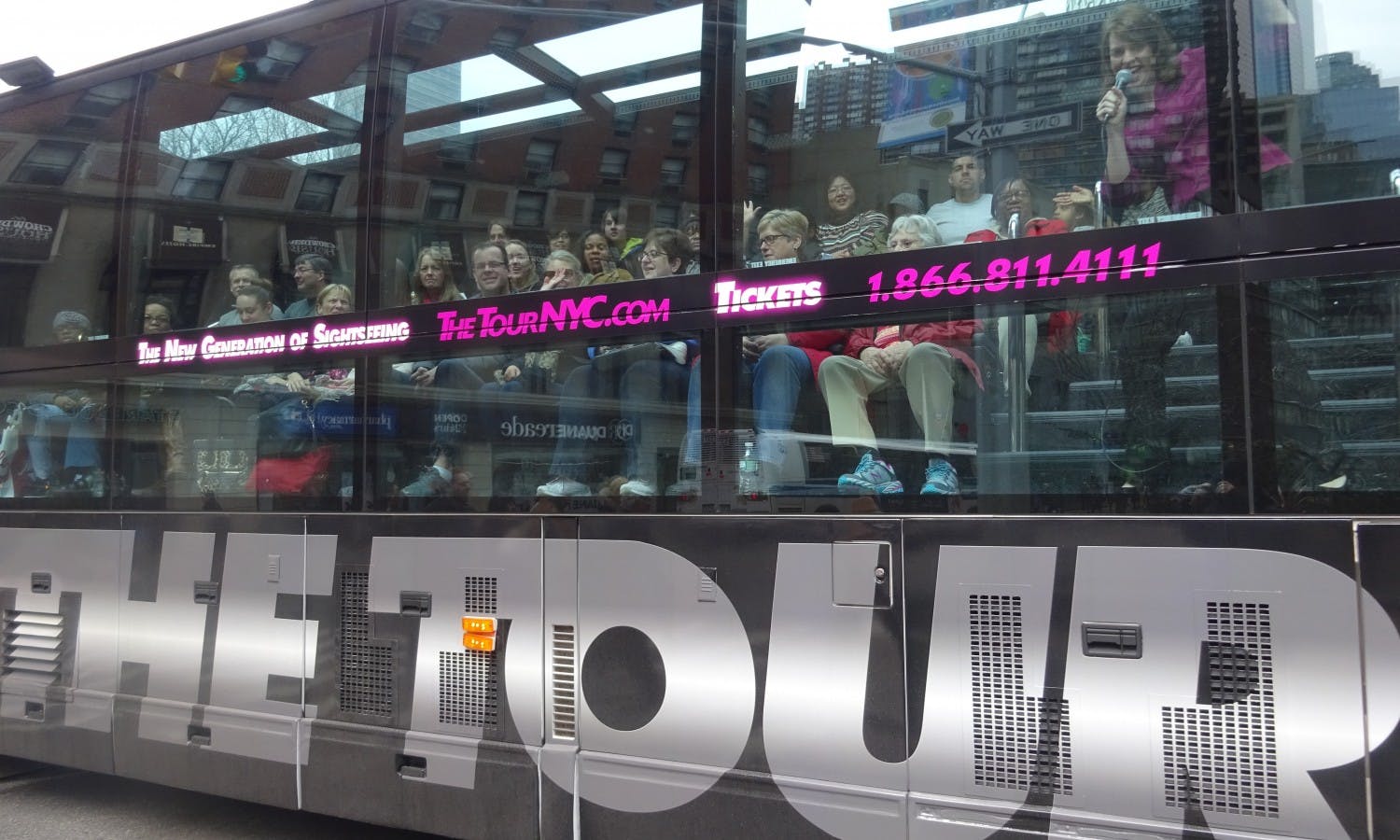 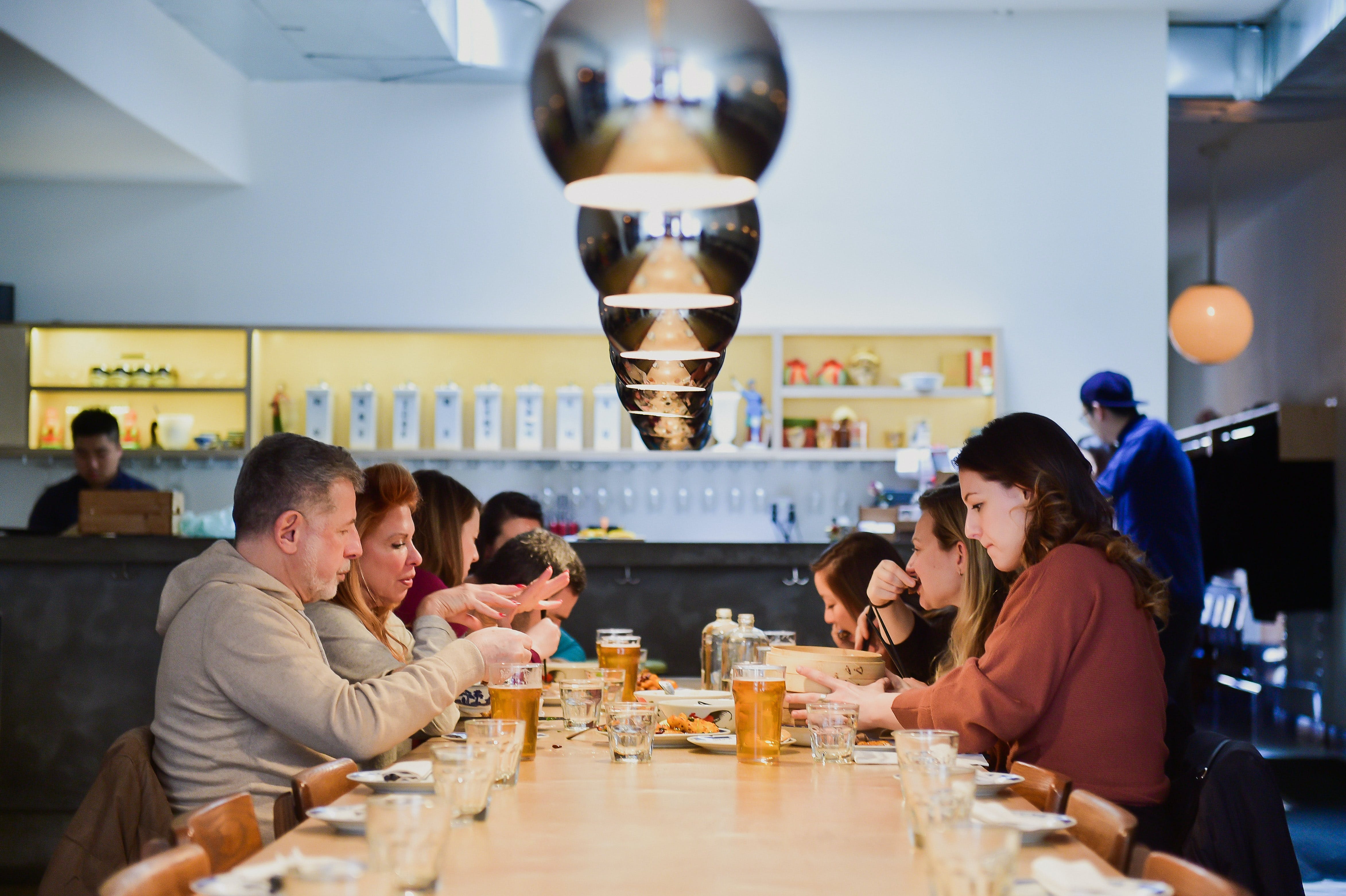 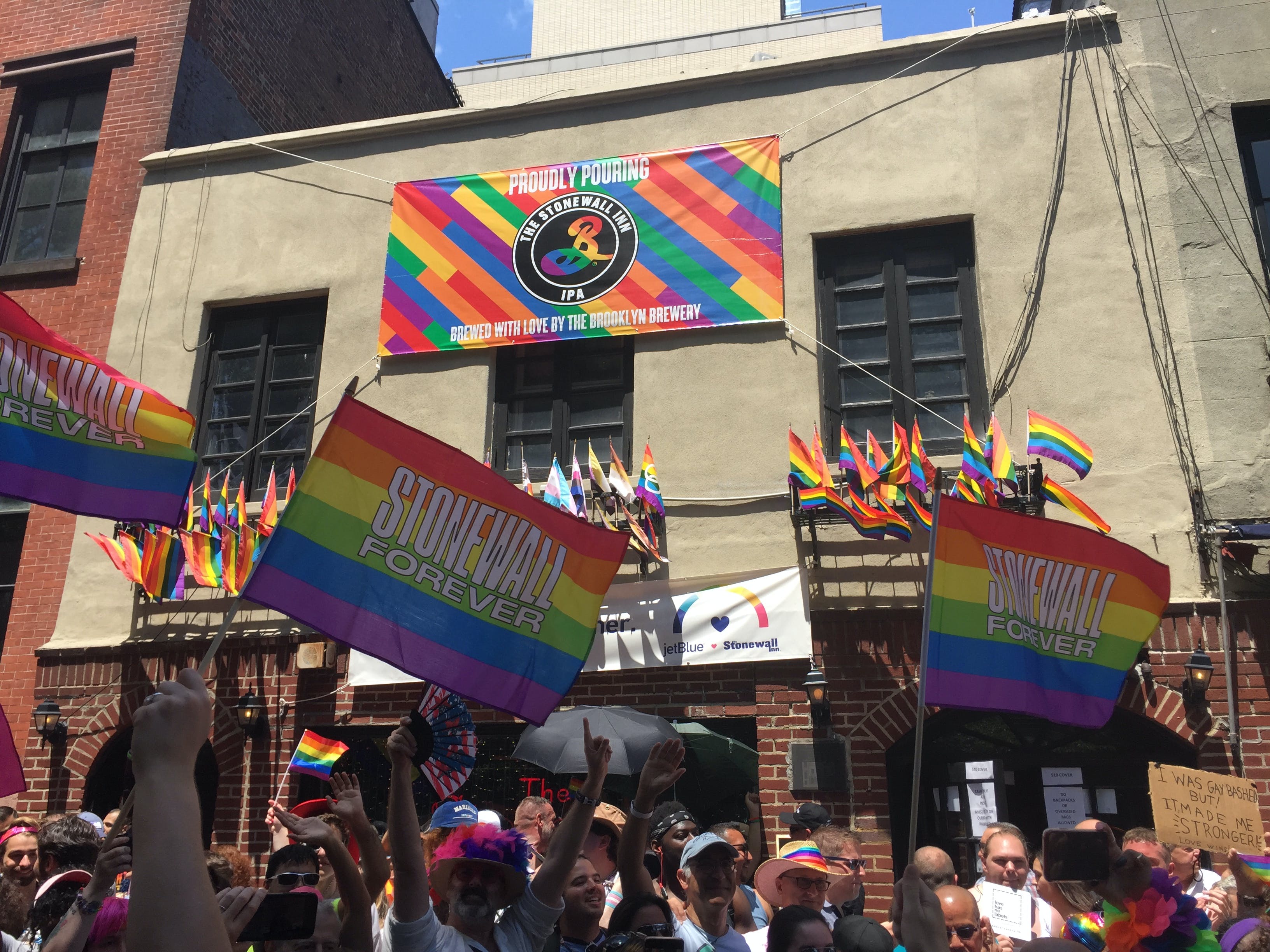 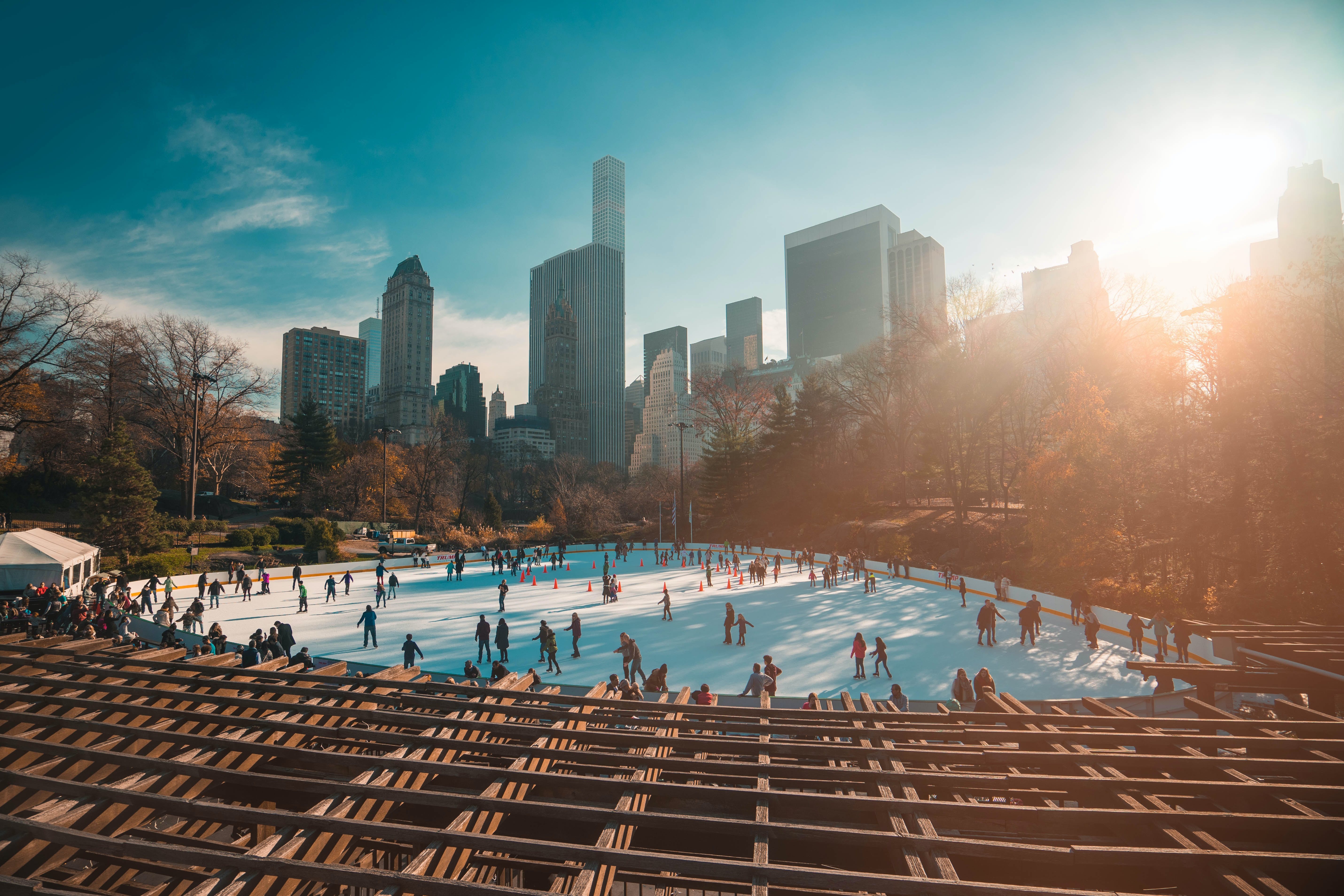 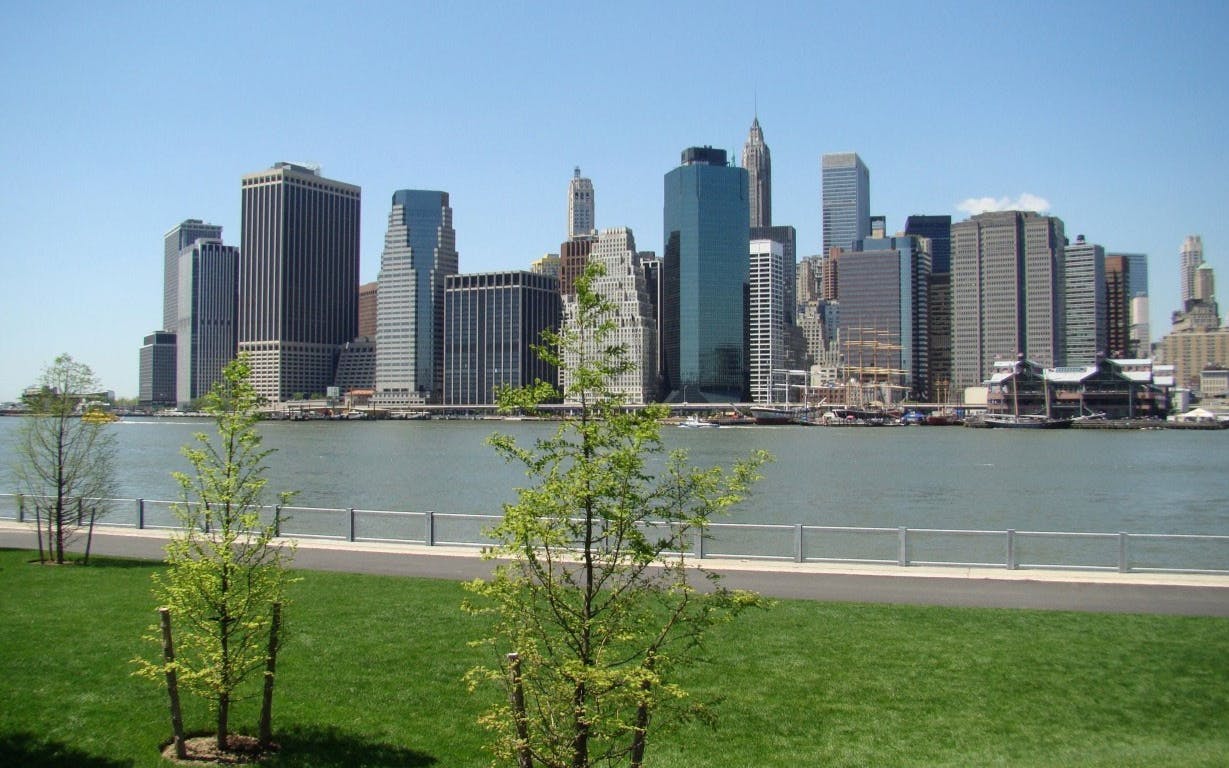