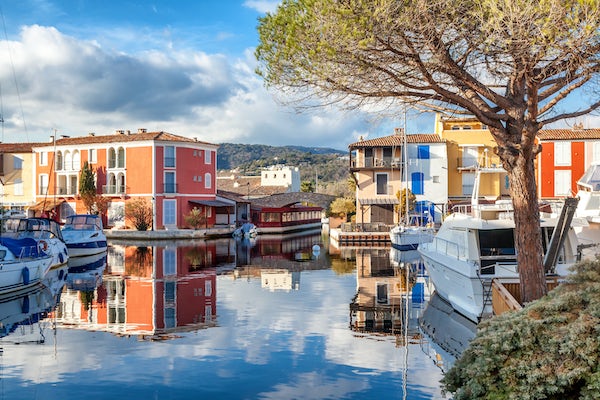 Join this guided tour of Saint Tropez and Port Grimaud with our expert guide departing from Nice.

Discover an exceptional heritage throughout this full day trip starting at Saint Tropez and its charmful port. Lovely medieval fisherman village, it became the most popular destination among the today’s celebrities and the jet-set. Admire the very colourful houses with old facades while exploring the narrow streets of the medieval city with the guide. Then you will have some free time to visit and to have lunch.

The next stop is the enchanting Port Grimaud located in-between west of Saint-Tropez and Sainte Maxime. This seaside town was created by an architect François Spoerry in the 1960’s based around the marshes of the river Giscle on the bay of Saint Tropez. Built with channels in a Venetian way and with French «Fishermans» style houses resembling those in Saint Tropez. Take your time to contemplate the exquisite architecture and charm of this small town with its waterfront bars, restaurants, art galleries and much more.

During the cruise Le Brigantin (optional) discover the Citadel and the marine cemetery, the painters of neighborhoods, many film locations, the sumptuous villas of celebrities whose ‘Madrague’ refuge of Brigitte Bardot and many other things…

Pick-up from your hotel or private address in Nice 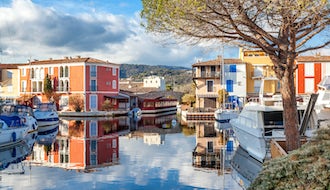 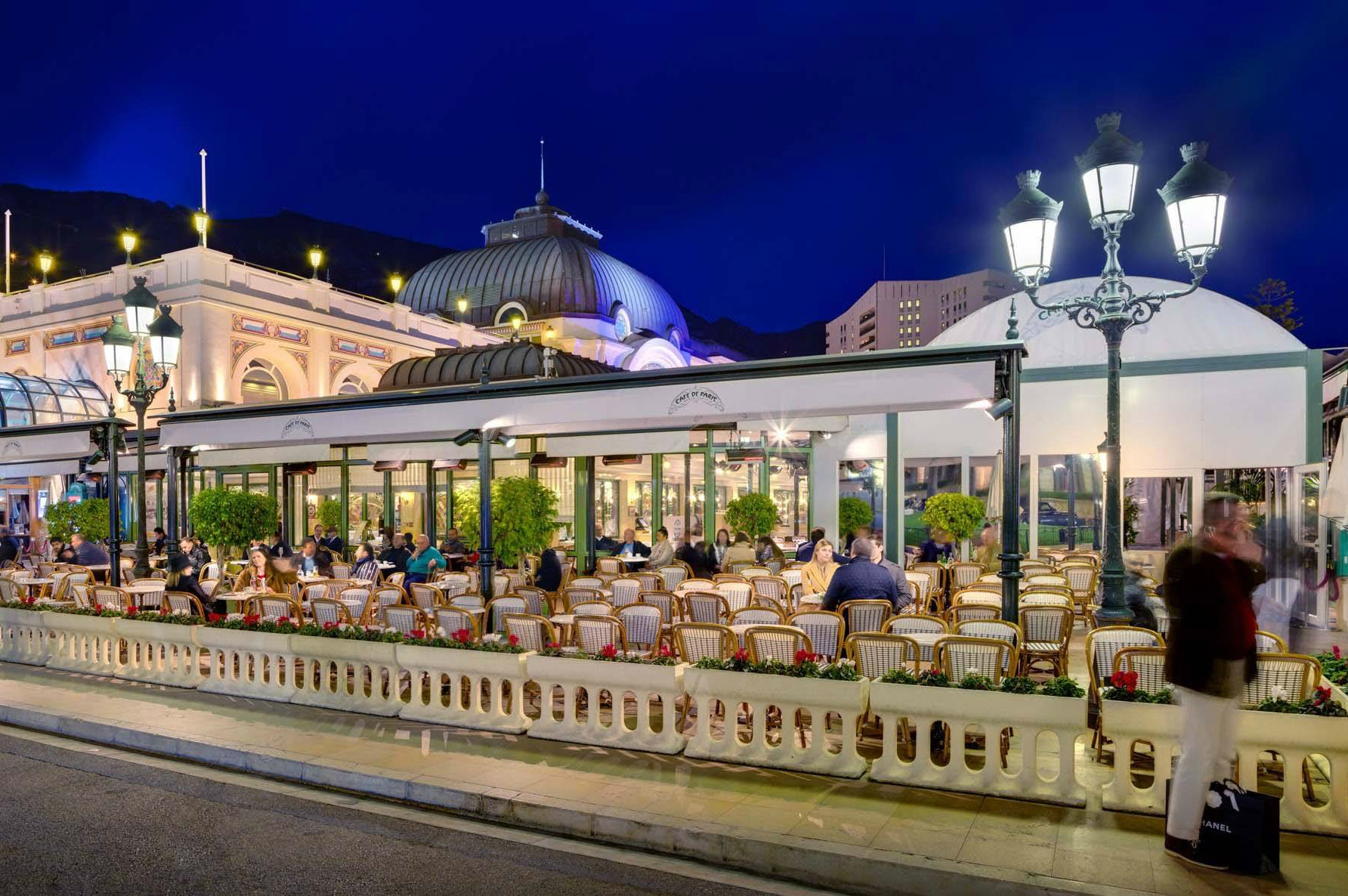 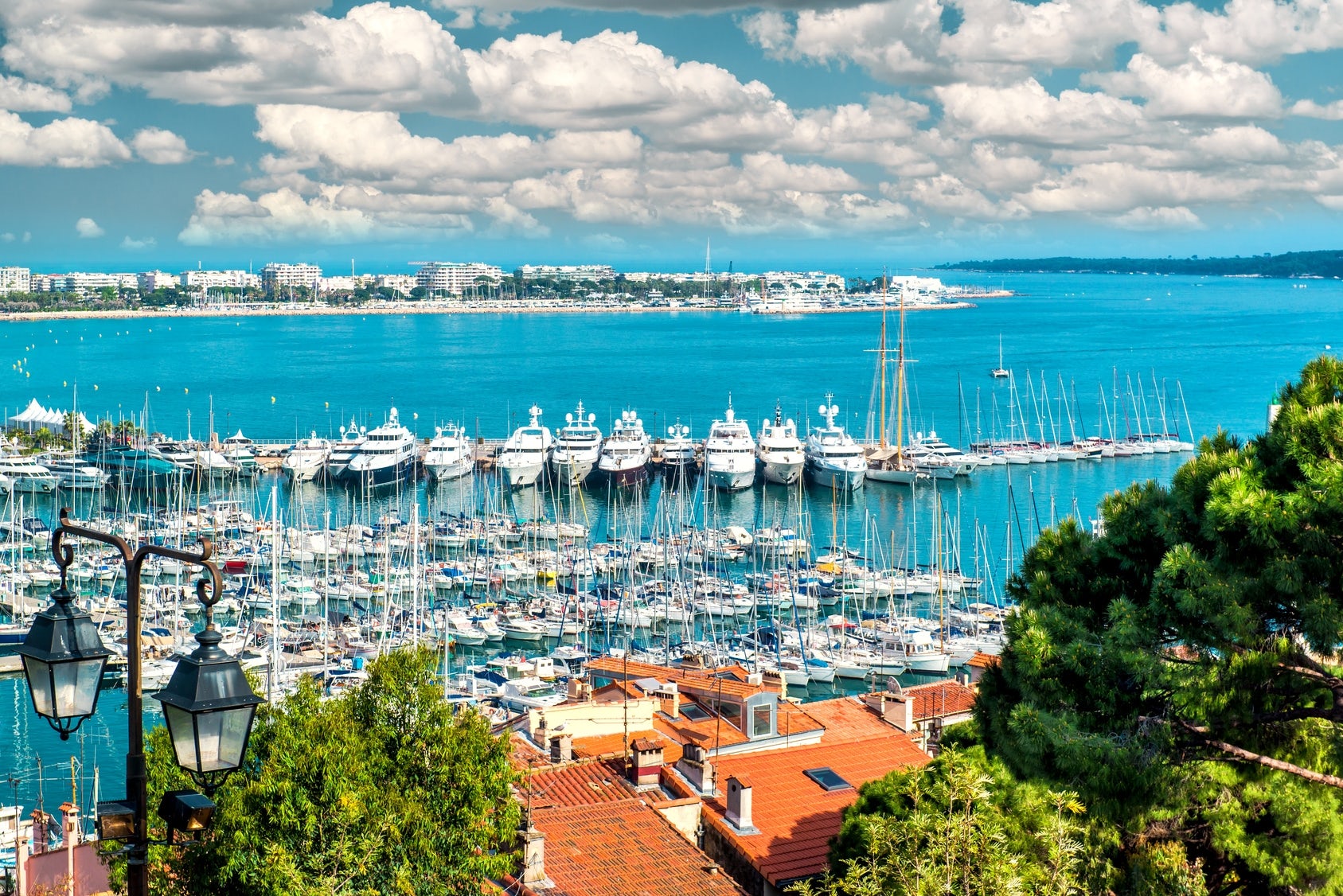 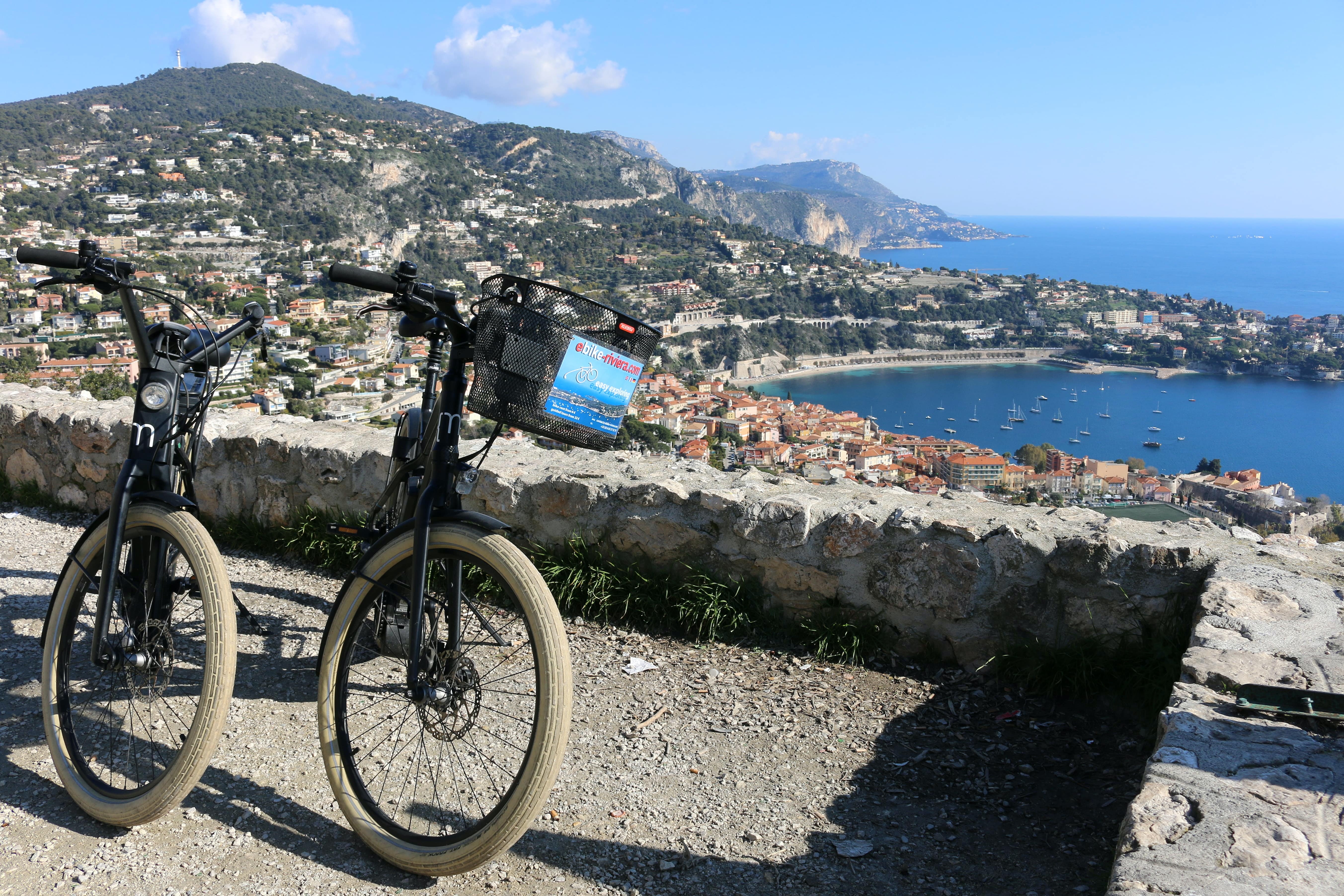 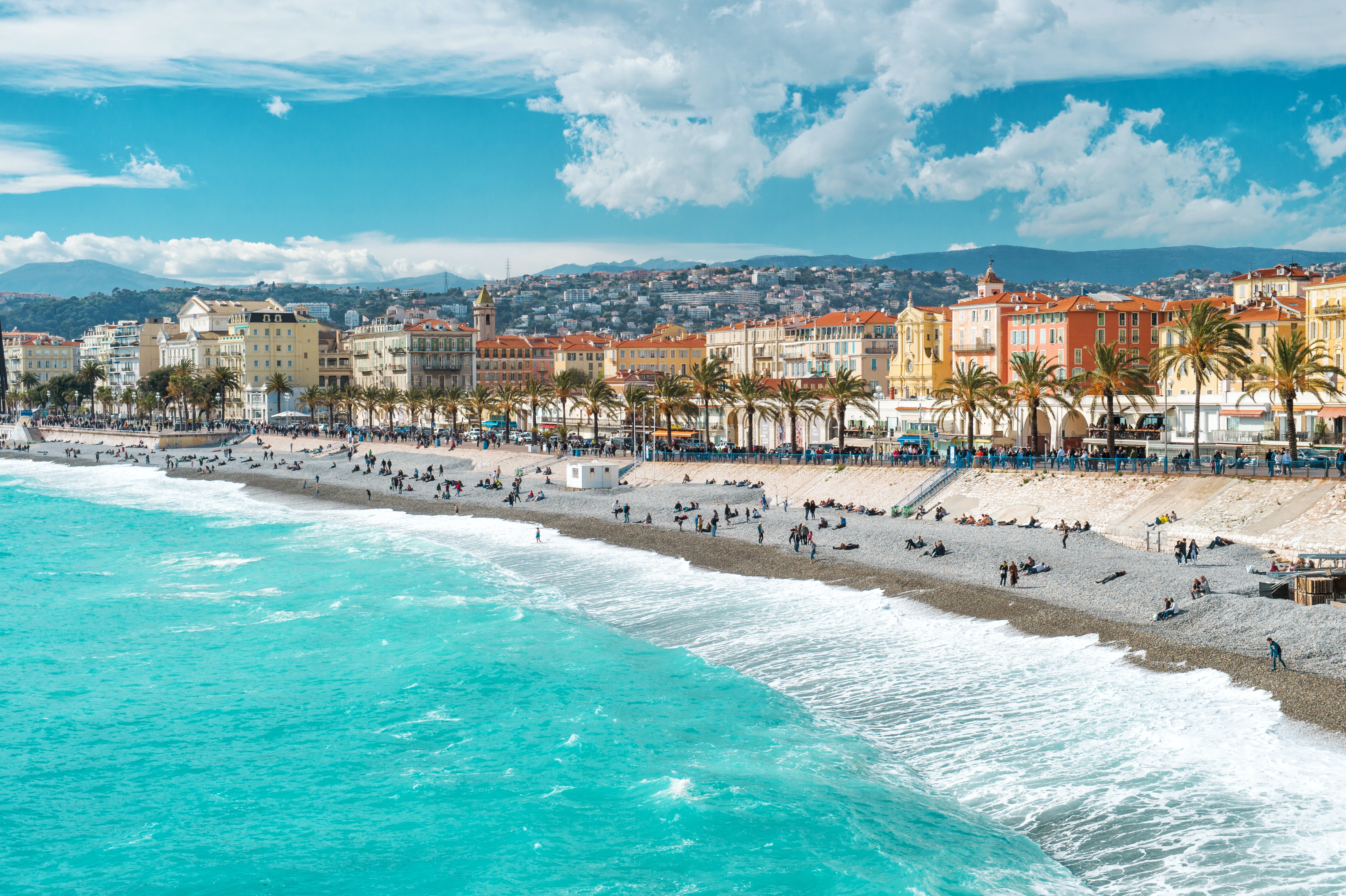