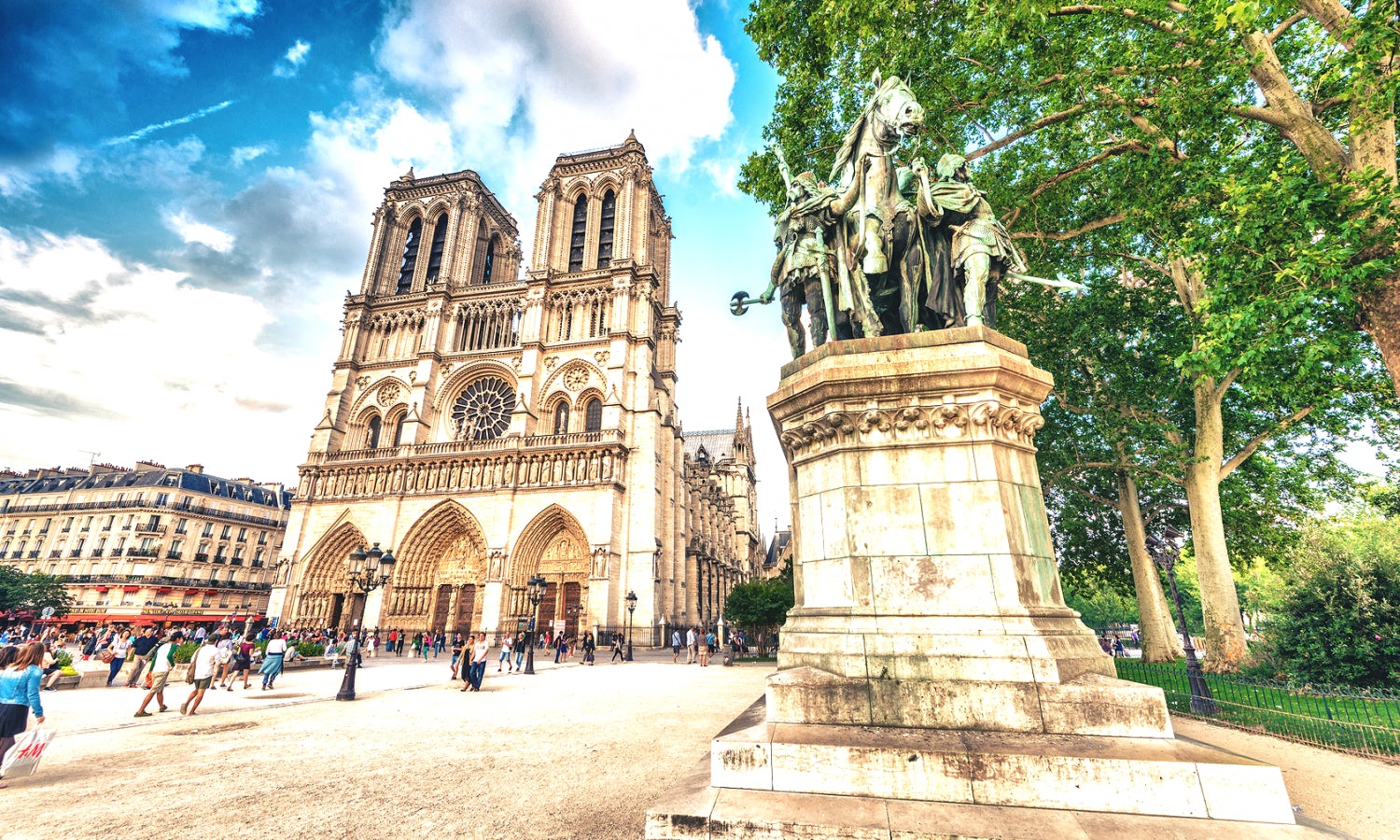 Paris's beloved Notre-Dame cathedral has been one of the French capital's most famous landmarks since it was built 850 years ago. Notre-Dame... 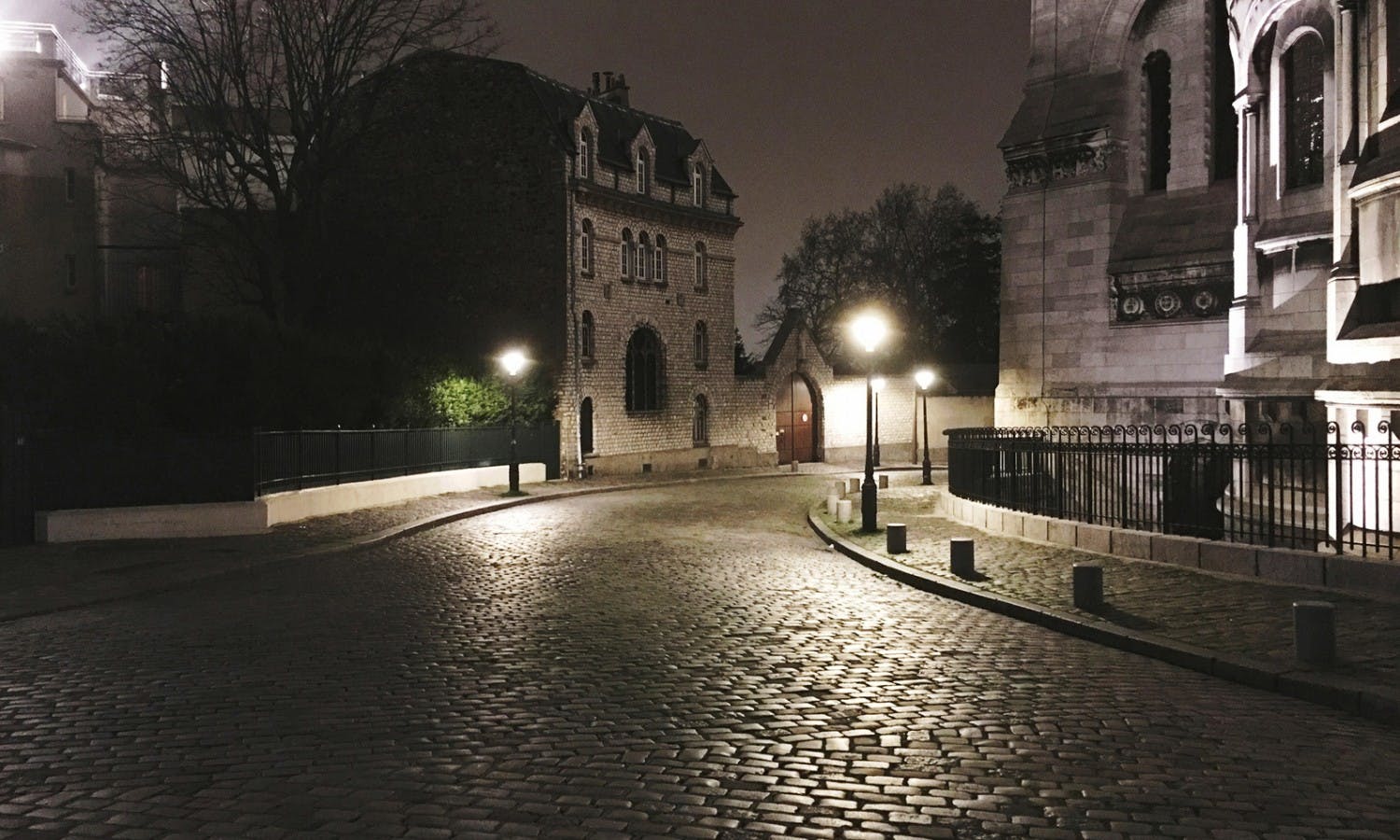 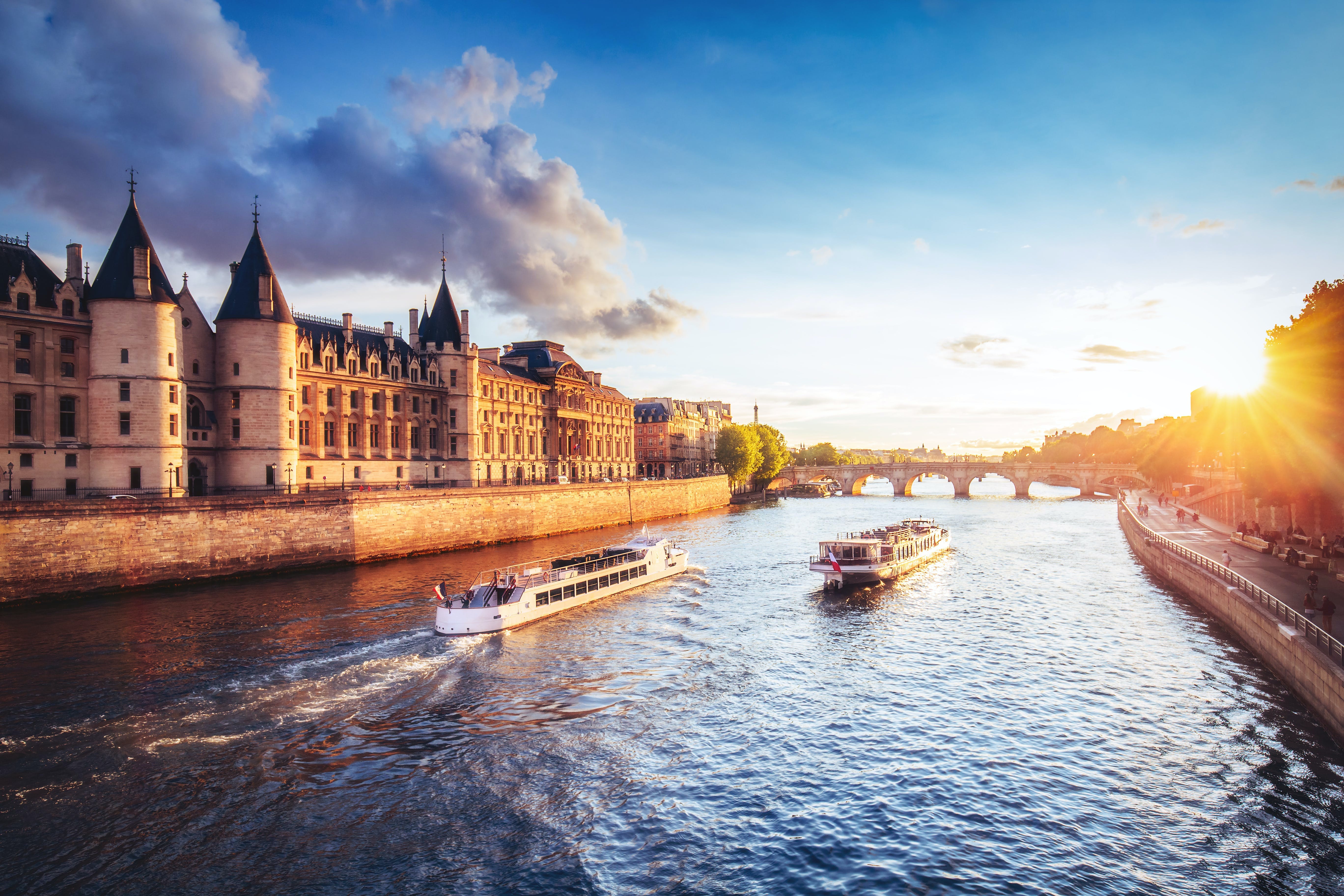 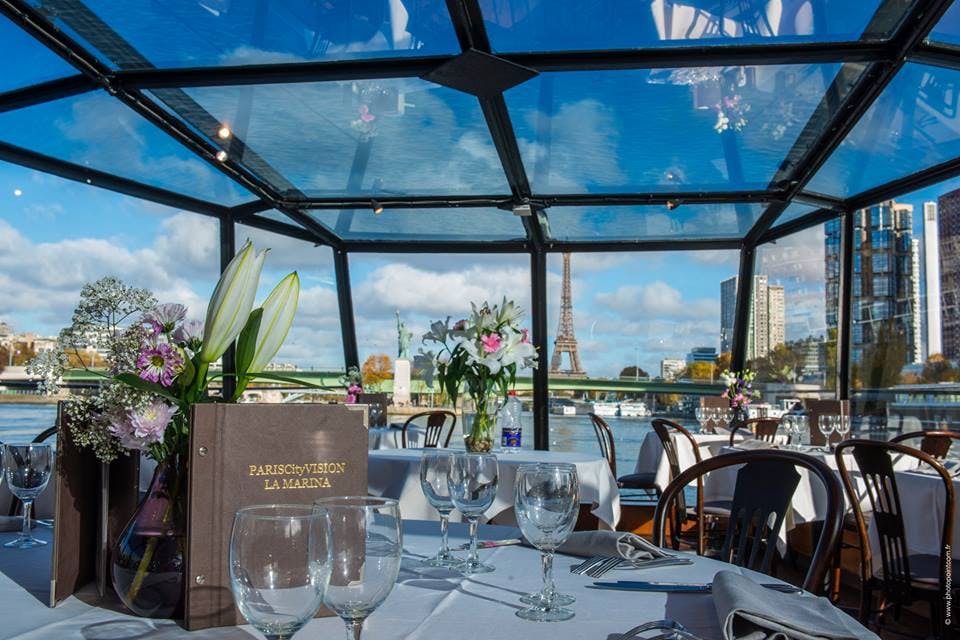 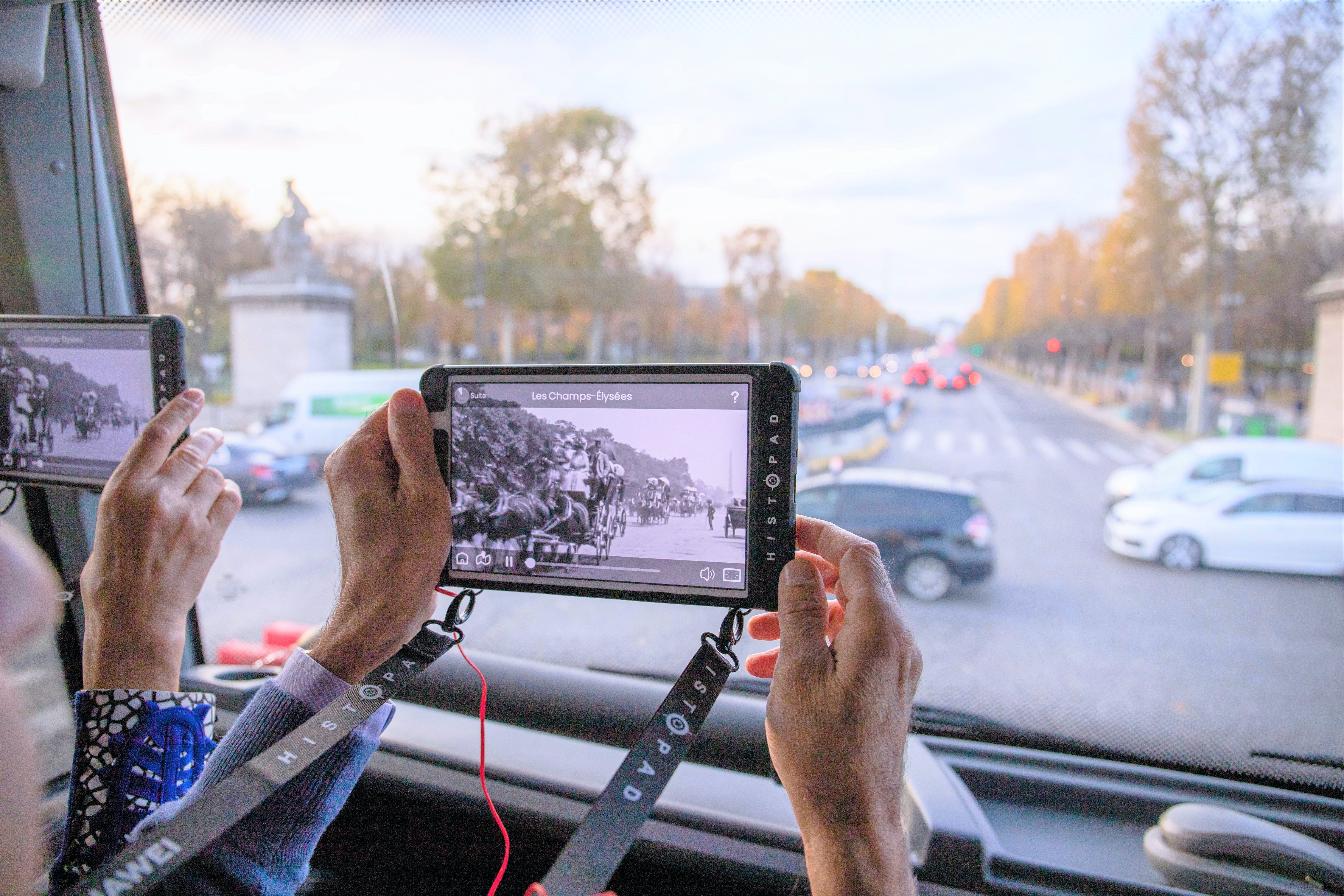 Paris's beloved Notre-Dame cathedral has been one of the French capital's most famous landmarks since it was built 850 years ago. Notre-Dame...

Sail in a glassed-over boat for a 2.5-hour à-la-carte meal Dinner Cruise and enjoy an unforgettable ... 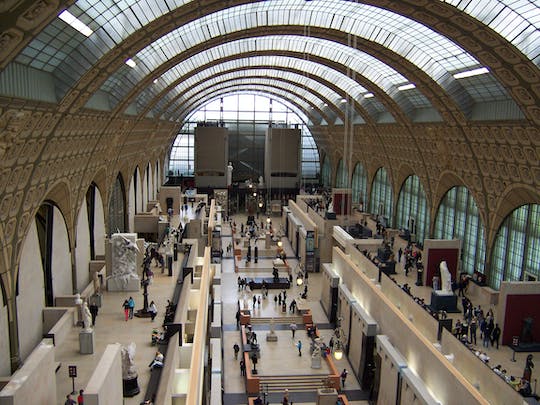 Unfortunately, due to the recent fire that damaged its iconic spire, the 850-year-old Cathédrale de Notre Dame de Paris, simply known as Notre-Dame, has been forced to temporarily close. There’s speculation it will take at least five years before it can be restored to its former splendour.

Located on a small island called the Ile de la Cite in the middle of river Seine, the cathedral is among the most significant cultural treasures of Paris and a prime example of French Gothic architecture. Started in 1163 during the reign of King Louis VII, the construction of the cathedral went on for more than 2 centuries. Throughout its history, Notre-Dame has lived through moments of both glory and decay; once coming close to being demolished, it was later saved by Napoleon, who was crowned Emperor in 1804 inside the cathedral. A great historical artefact in itself, the building of Notre-Dame serves also as a museum, where drawings, plans and engravings show the old and hidden mysteries of the church development and how the city of Paris changed through the centuries.