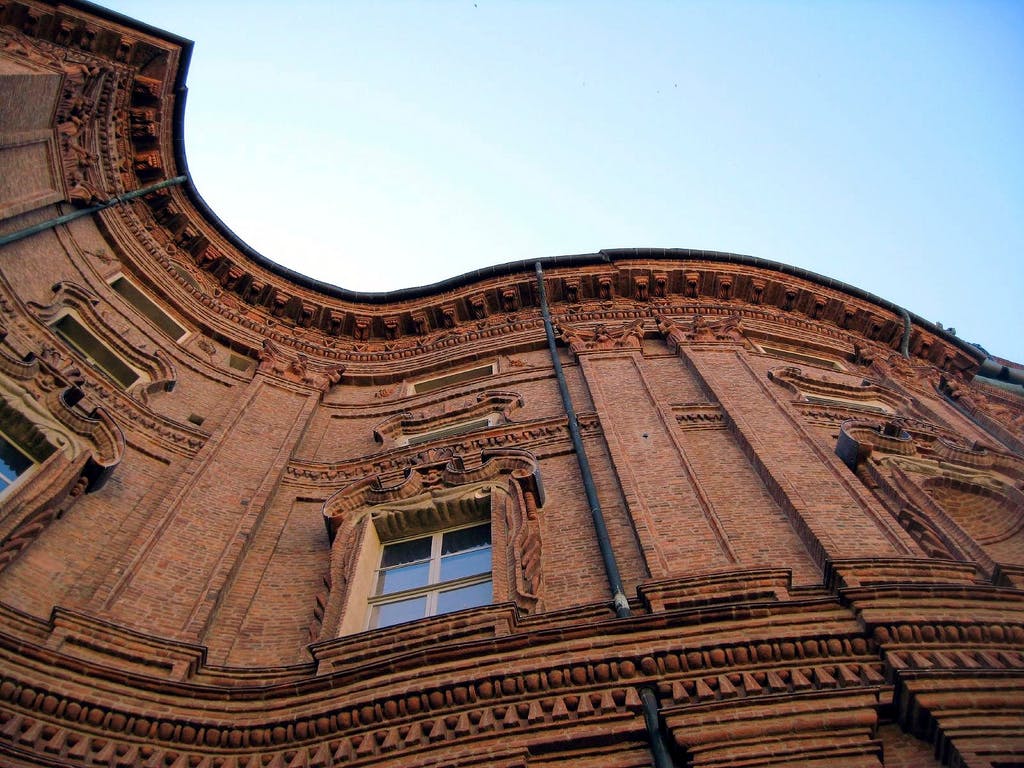 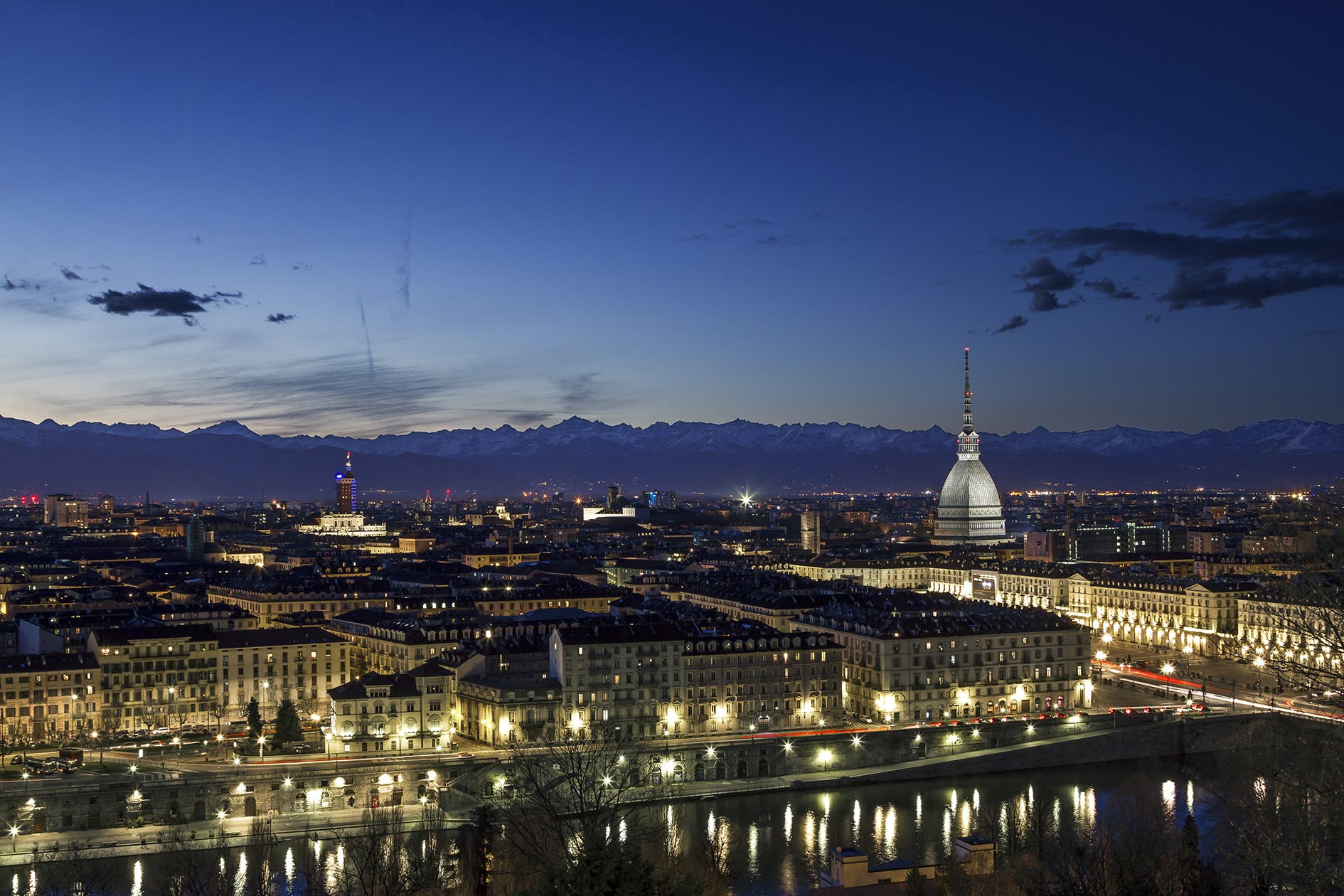 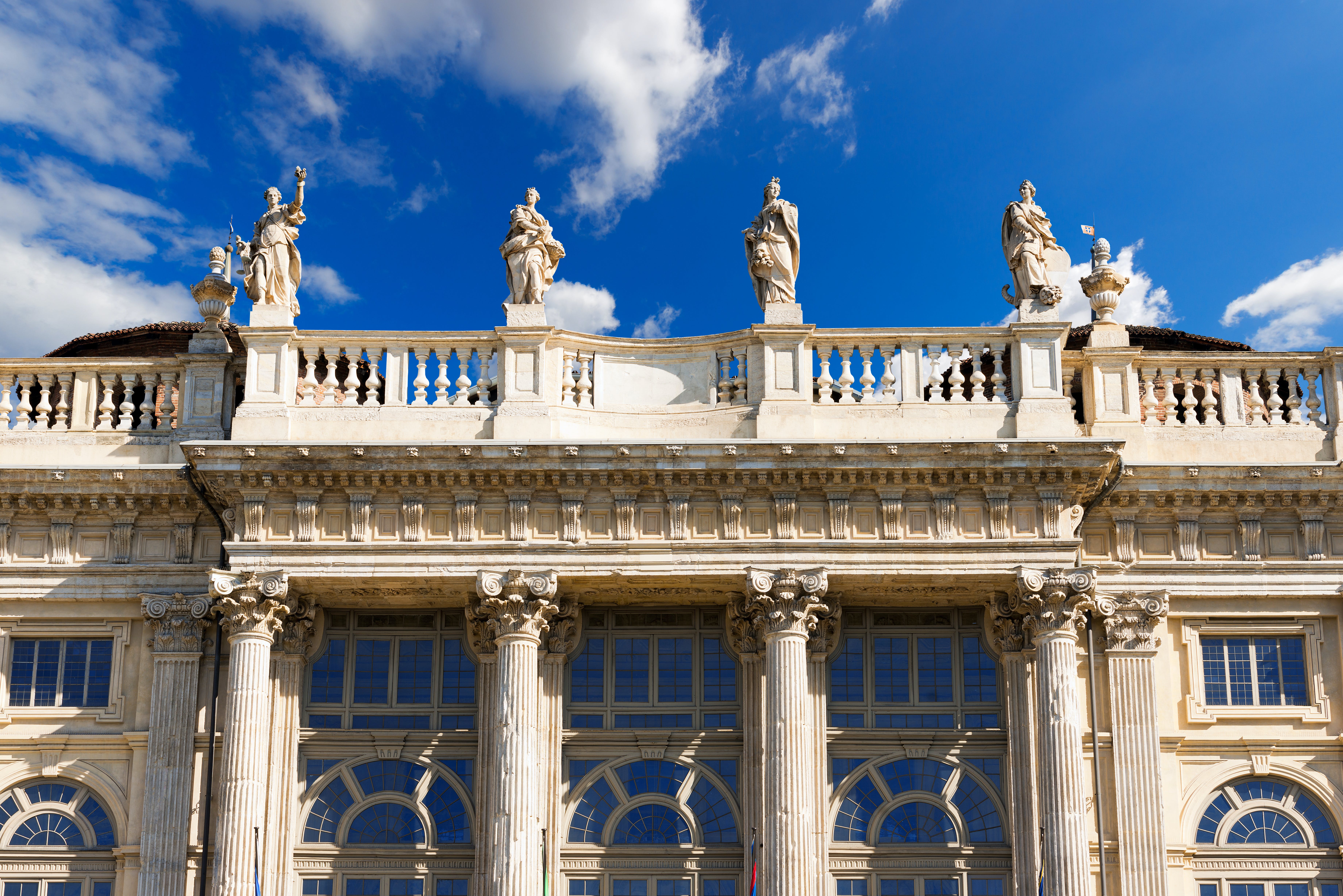 The Egyptian Museum of Turin
2 предложения 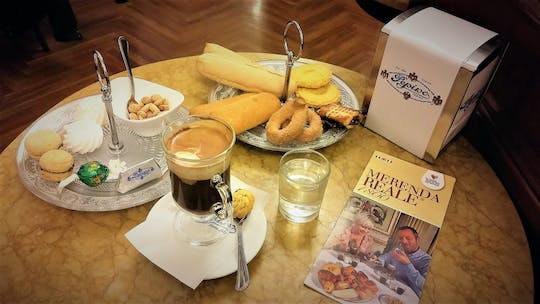 Take part in Merenda Reale® (royal snack), a delicious and original way of traveling back to the gol...

The original palace was turned into a castle in the early 14th century after it became in the possession of Savoia-Acaja. A century later, the castle was remodeled and used as a residence for the guests of the House of Savoy. During the 17th century, regent Christine of France had the courtyard covered and turned into a large assembly room. The second regent, Marie-Jeanne-Baptiste of Savoy-Nemours, also known as Madame Reale, died before her extensive renovations were completed: only the splendid Baroque façade, a newly designed interior, and the monumental staircase were finished. Many of these renovations to the palace can still be seen today. Since then, the palace was then used in various ways prior to becoming a museum.

A visit to the museum will take you on a journey through time as you make your way through the four floors of masterpieces. Admire the stone sculptures and jewelry in the basement from the medieval stonework collection, or explore the ground floor and learn about the 15th century castle and art of the Middle Ages and the Renaissance. On the first floor, immerse yourself in the lavishly decorated rooms displaying 17th and 18th century artwork. With more than 70,000 works including paintings, gold and silverware, furniture, and manuscripts dating from the Middle Ages to the Baroque era, you will witness over ten centuries of Italian and European art.

Palazzo Madama of Turin is open from Wednesday to Monday from 10:00 AM to 6:00 PM, with the last entrance 1 hour prior to closure time. Situated in the city center of Turin, the palace can be easily reached by foot or with bus, while there is parking available nearby for a fee if you decide to come by car.