Travel back in time to the year 1600 to put yourself in the shoes of Willem Blaeu, the best map maker in the world. He delivered maps to theUnited East Indian Company, Spanish, English, and Portuguese. Only his maps missed some crucial details. The Spanish found out and send an army of soldiers to catch Willem.

When he heard this news he started to run. The only option for him was using the secret exit out of Alkmaar. He had to find it within 2 hours. Follow the footsteps of Willem and try, like him, to escape in time.

Sneak through Alkmaar, just like Willem once did, while trying to solve the assignments, difficult questions, and fun riddles. You will play the Escape Tour using an app you'll download before starting the race against the clock. Follow the clues, solve the puzzles to escape the city within 2 hours. The escape attempt starts on the Voordam. Good luck!

The search starts on the Voordam. 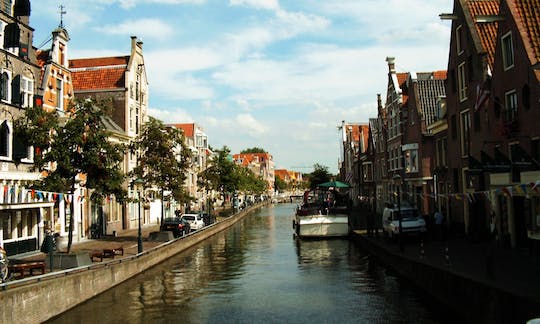 Explore the highlights of Alkmaar from a local perspective on a private 2-hour walking tour. 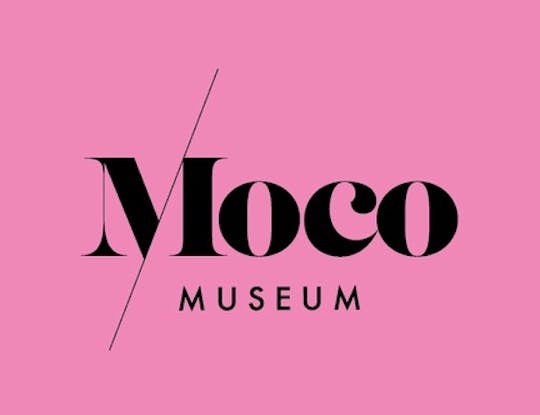 Enjoy a canal cruise tour with skip-the-line entry to the Moco Museum in Amsterdam. Cruise past beautiful bridges and merchant houses, then admire some iconic pieces of contemporary art created by artists such as Banksy.

Learn more about the atrocities of Nazi Germany on an interesting guided full-day tour to Camp Vught National Memorial and Historical s-Hertogenbosch in WWII. 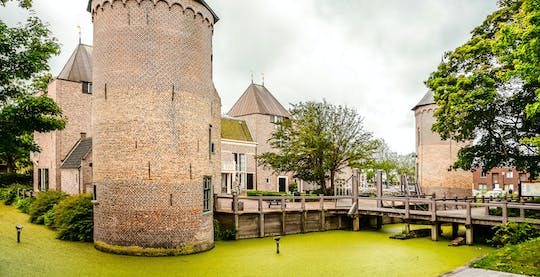 Walk and explore Schagen with a self-guided city trail

Within 2 hours the city trail will guide you along the best spots in Schagen, while playing fun riddles and assignments on your smartphone. 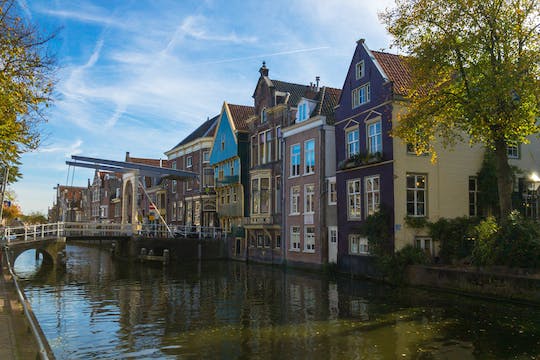 Walk and explore Alkmaar with a self-guided city trail

Within 2 hours the city trail will guide you along the best spots in Alkmaar, while playing fun riddles and assignments on your smartphone.

Walking tour in Assen with a self-guided city trail

Explore Assen in a unique and affordable way. A self-guided city trail will guide you to the best spots in the city while playing fun riddles and assignments on your smartphone.