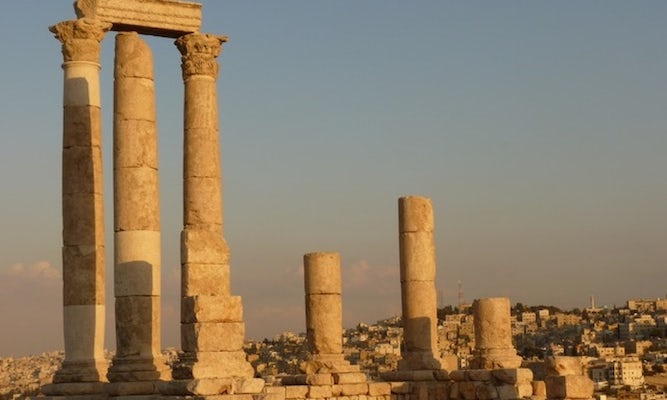 Enjoy the pick-up service from your hotel in Amman for a 3-hour tour of the capital city of Jordan. The visit includes sites and museums such as the Archeological Museum, the Folklore Museum, the Citadel, the Blue Mosque, and the Amphitheatre. At the end of the tour, you will be dropped off at your hotel in Amman.

Amman, the capital of Jordan, is a modern city built around ancient ruins of the old town. Atop Jabal al-Qala’a Hill, the historic Citadel includes the pillars of the Roman Temple of Hercules and the 8th century Umayyad Palace complex, known for its grand dome. Within the Citadel, the Jordan Archaeological Museum exhibits locally excavated artifacts including the Neolithic ‍'Ain Ghazal statues, among the world’s oldest findings. The Jordan Museum is dedicated to the nation’s heritage, while works from contemporary artists are shown at the National Gallery of Fine Arts.

Built into a different downtown hillside, the Roman Theater, a stone amphitheater, has a capacity for 6000 people, and it dates back to the 2nd century and hosts various events. Another iconic site is the blue-domed King Abdullah I Mosque, featuring an ornate prayer hall. West of the city center, the Royal Automobile Museum showcases classic cars once owned by King Hussein.

You will be picked up from your hotel in Amman. Please confirm the pick-up time (and place) directly with the local operator. You will find the contact information in the voucher after booking.

What to remember
Read more
When
Read more
Provider
Travco Jordan
Booking fee
Good news! No extra fees are applied to this booking.
Cancellation policy
Receive a 100 % refund if you cancel up to день before the activity begins. 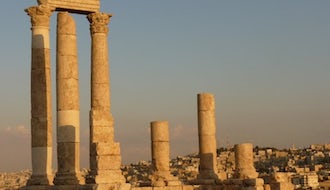 Printed ticket only
from:
£ 86 Tour the capital city of Jordan to discover the ancient desert castles. Once you have been picked up... 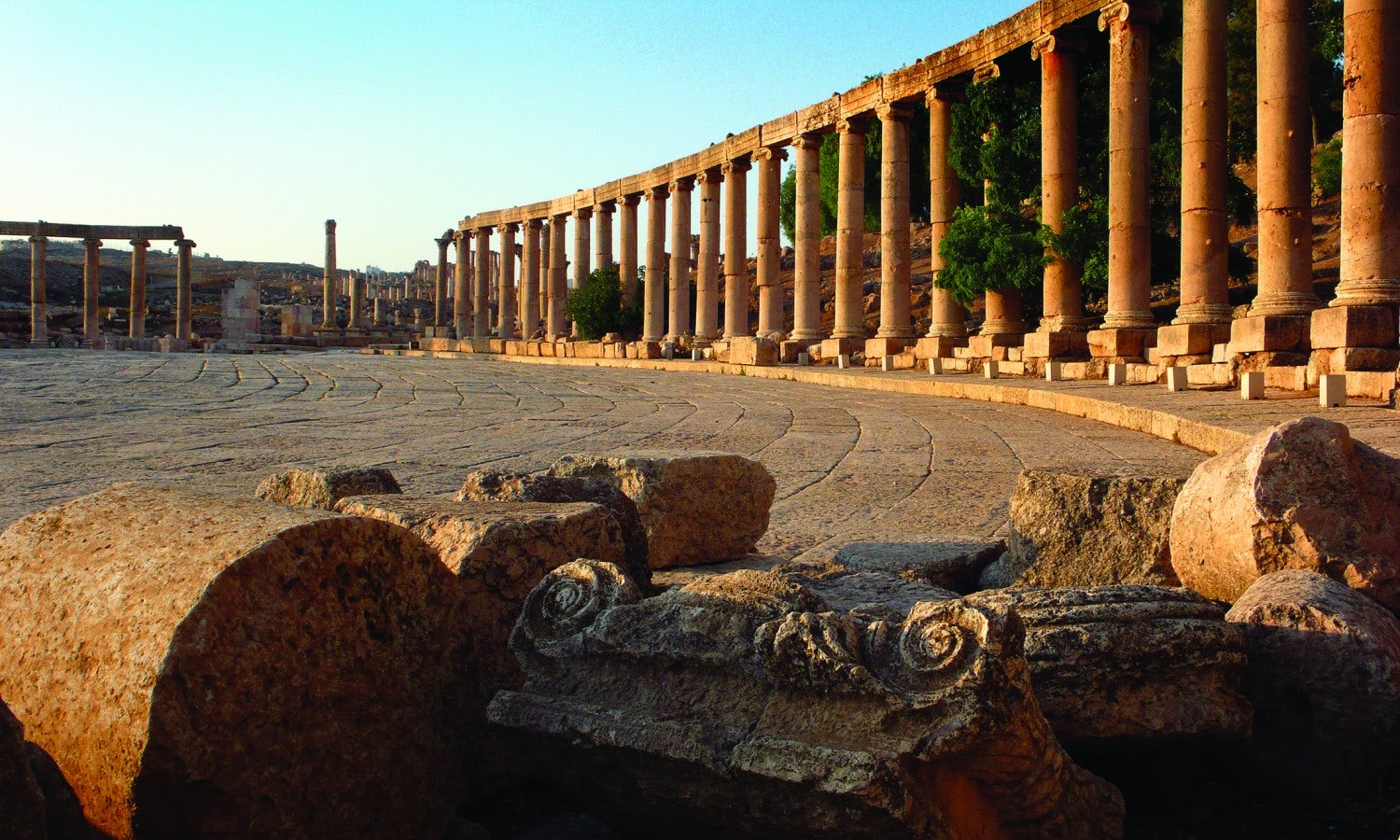 The tour takes you around Amman for two hours, visiting ancient sites and museums including the Arch... 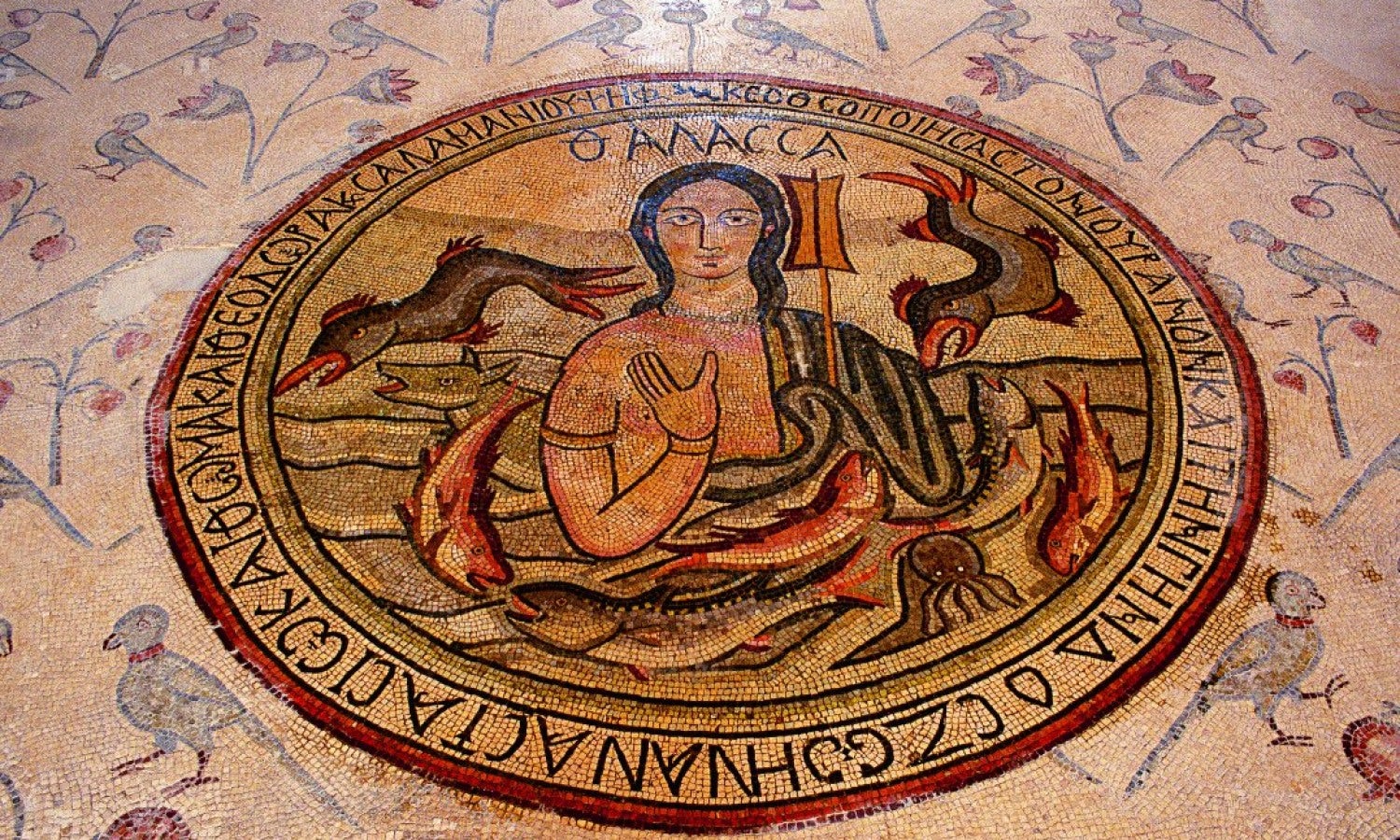 Day tour of Madaba, Mount Nebo and the Dead Sea from Amman

This wonderful day tour starts in Amman. Once picked up from your hotel you will head straight to Ma...

Pick Up from your hotel in Dead Sea, we head to visit Madaba, a city best known for the famous 6th c... 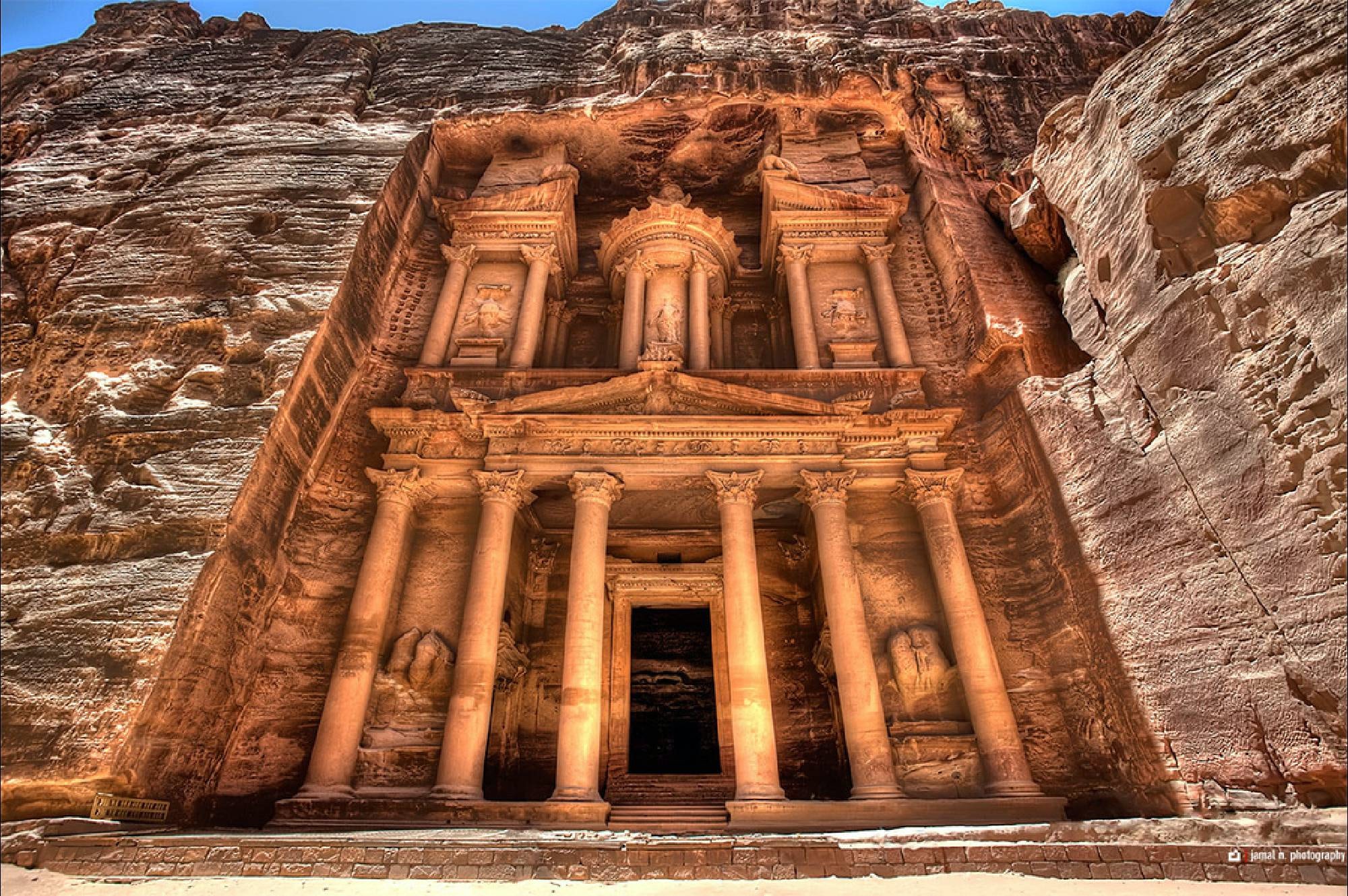 Meet the driver at your hotel in Amman or at the Amman airport, and then enjoy sweeping views of the... Spend 4 hours in the house of a local family in Amman and enjoy an authentic Jordanian dinner. From ... 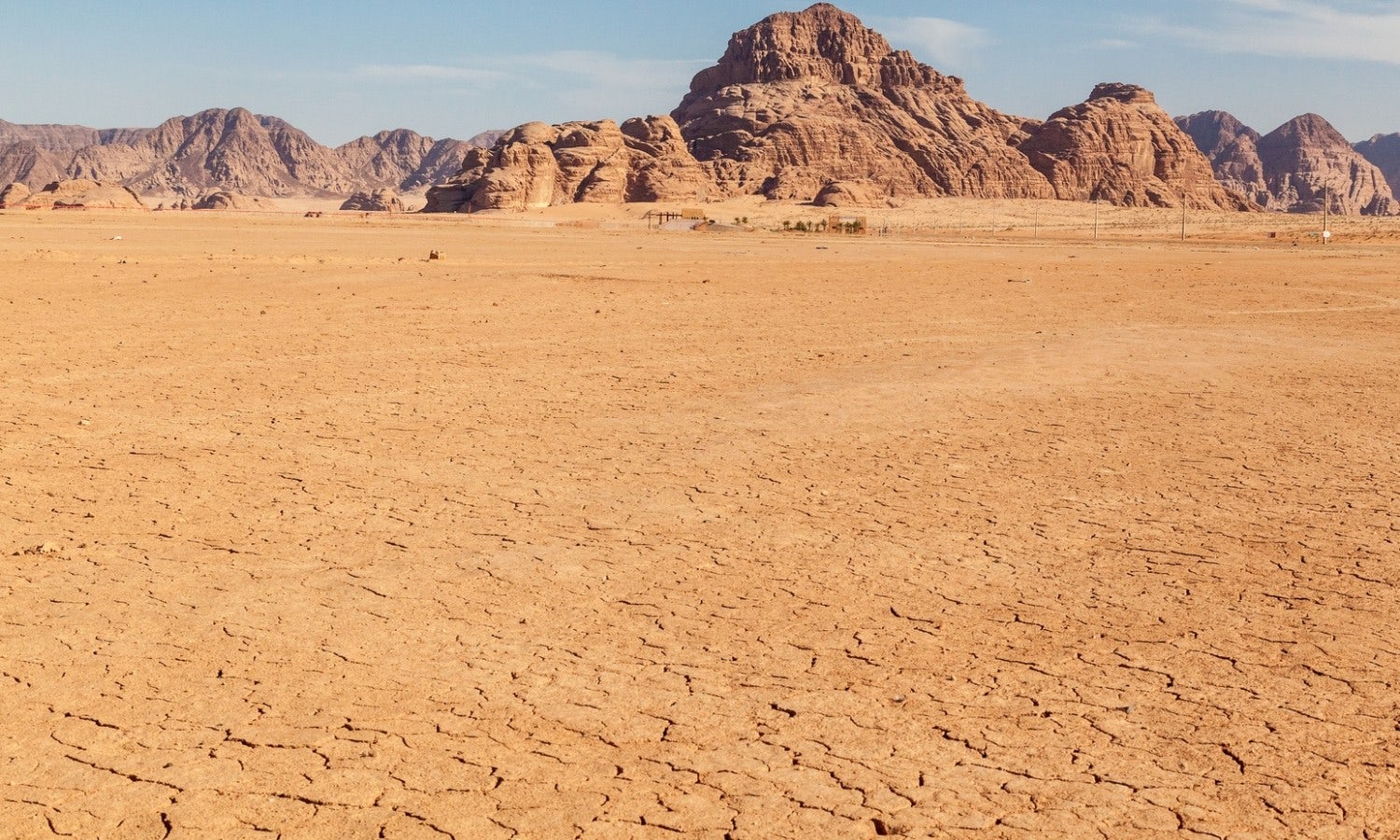 Amman
View all experiences in Amman
from:
£ 86