The city of Arles is extremely linked to the painter Van Gogh. He stayed in Arles from February 1888 for 15 months and painted here more than 300 pieces of work. You'll tour in the surroundings of Arles and in St Rémy de Provence on the footsteps of Vincent Van Gogh.

The tour starts with a photo stop at Pont Langlois located in Arles suburb. This drawbridge on a canal reminded him of his homeland in the Netherlands. You'll then head to Montmajour abbey for a photo stop. A source of inspiration for the artist, he produced many drawings from 1888 to 1889 as he was fascinated by the site. If you're visiting in July, you'll have the chance to see the blooming sunflower fields.

The tour continues to Saint-Paul de Mausole in Saint-Rémy de Provence (entrance fee included). Van Gogh spent the last part of his life in this asylum that was originally an Augustinian priory dating from the 12th century with a particularly beautiful cloister. There is a reconstitution of Van Gogh's room and you'll see reproductions of his paintings made in the Alpilles and olive groves when he was allowed to get out.

Meet us 10 minutes before departure in front of the hotel Jules César. During this 4hour private walking tour, you will discover the splendors of the classic old town Arle... Abbey de Montmajour in the countryside of Arles was founded in 948 by Benedictine monks and features... Skip-the-line tickets to the archaeological site of Glanum

Over a century of archaeological excavation on the site at Glanum has revealed an outstanding collec... 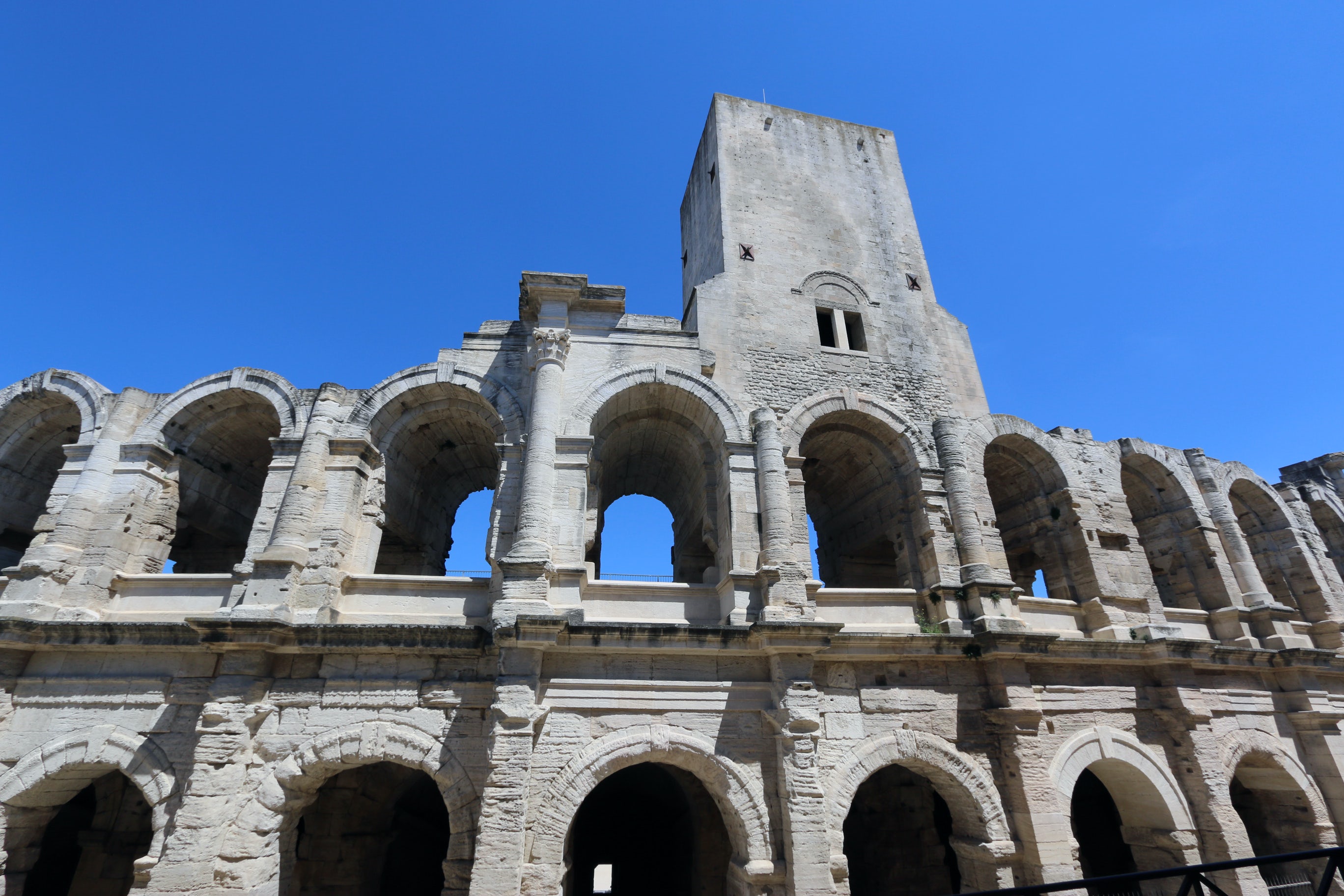 You will be driven first to the village of St Rémy de Provence, and visit the Site Archéologique de ... You will first be driven in Arles, where you will have a leisurely walking tour of the old town, and... 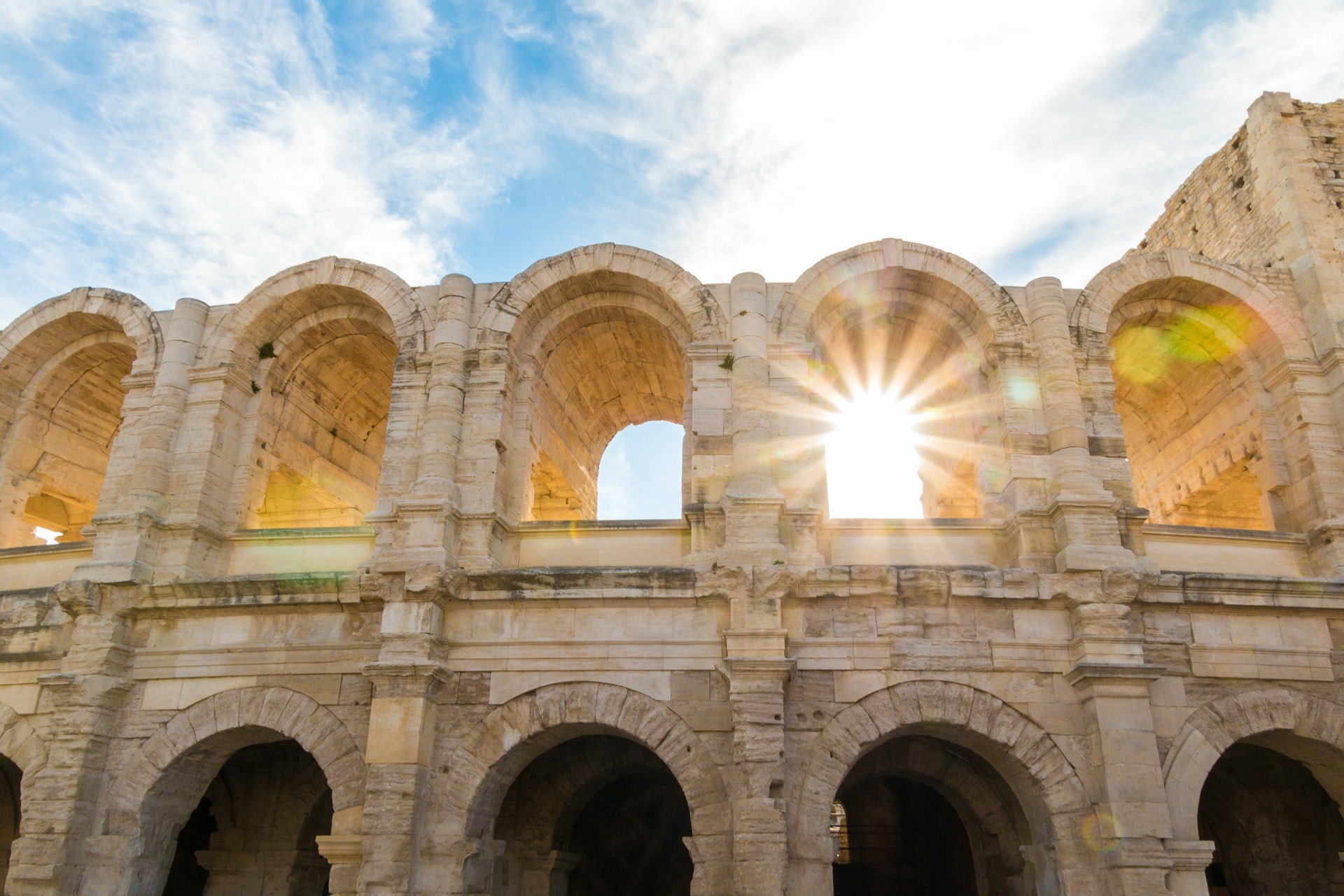 Arles
View all experiences
from:
£ 55
Sorry, it's sold out