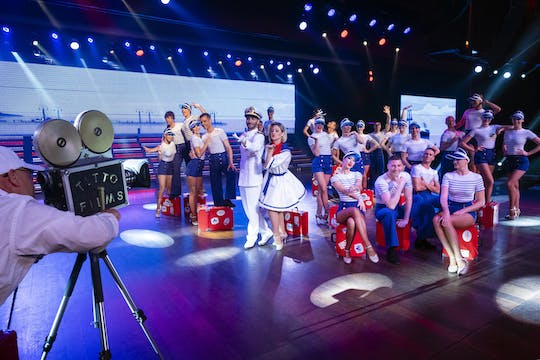 With 40 years of success in producing live variety shows, it's no wonder Benidorm Palace garners rave reviews and is voted best in the Costa Blanca year after year. The Palace's cabarets are the stuff of legend and feature world-class artistes performing the best of Spanish entertainment.

Your evening's extravaganza will be a combination of Las Vegas-style numbers, all sequins, feathers and glitter, and classic old-style cabaret theatre. Expect to be dazzled by the variety and quality of the entertainment. There's comedy, magic, West End and Broadway numbers – and the whole night is rounded off with all-singing, all-dancing finale.

Performances are in a specially designed 1,660-seat auditorium, itself located in a glistening curved titanium building that'll remind you of Bilbao's Guggenheim Museum. It's dripping with glitz and glamour – so don your best evening wear and prepare to be swept up by the electric atmosphere.

No shorts for men. Transport not included. Different menus cannot be mixed in the same table as different options menus have different seating areas. Open on Tuesdays, Thursdays, Fridays and Saturdays. August and September from Tuesday to Saturday.

Read more
Provider
TUI ESPAÑA TURISMO S.L.U.
Booking fee
Good news! No extra fees are applied to this booking.
Cancellation policy
Receive a 0 % refund if you cancel up to before the activity begins.

Printed ticket only
from:
£ 48 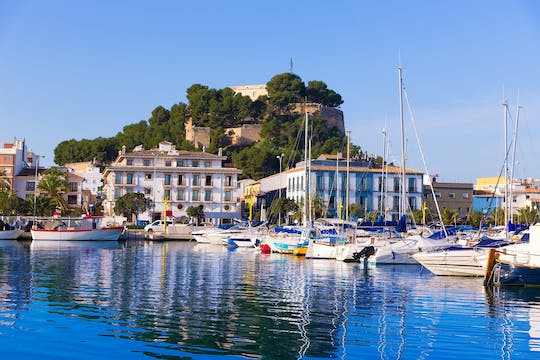 Discover these two beautiful fisherman villages while learning about the history of Iberians, Romans... 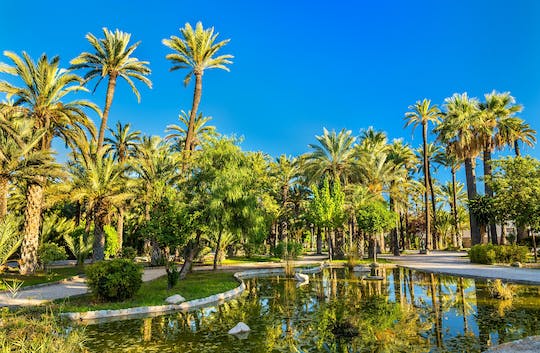 Discover the historic city center of Alicante and Elche with this 5-hour private tour. Explore the h... 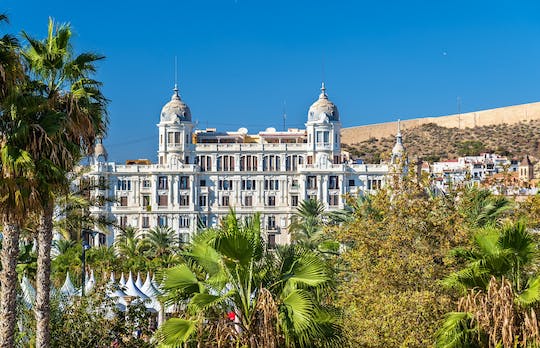 Make the most of your visit to Alicante and discover all its highlights. On this private tour, you a... 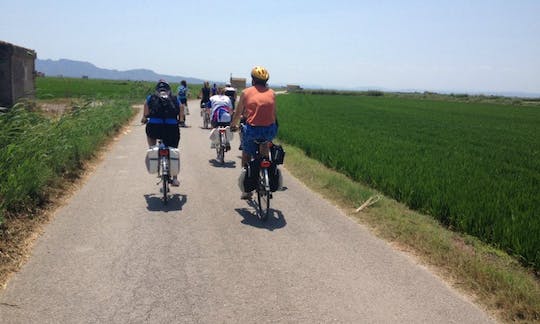 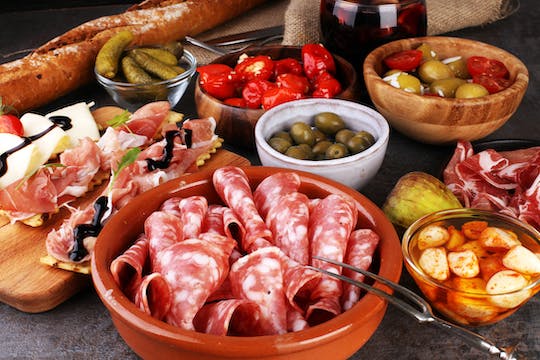 Discover the city of Valencia on this private tour. Pass by the city's main monuments and landmarks ... 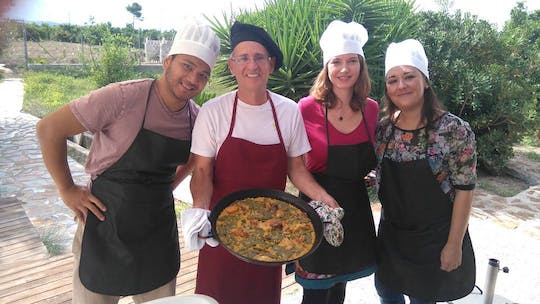 Authentic Valencian Paella Cooking Class Learn how to make one of Spain's most internationally celeb... 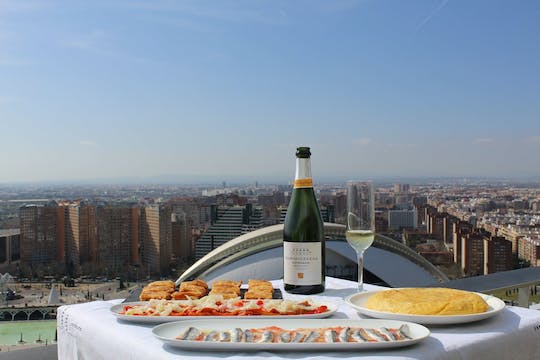 Explore the City of Arts and Sciences with a passionate local guide and find out how the futuristic ... 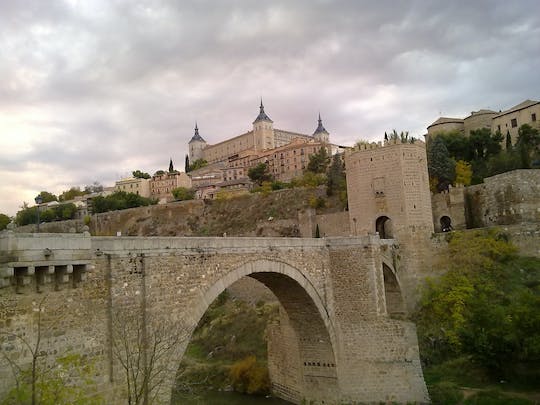 Toledo Segovia Excursion for intelligent travelers. In a single day and at a low-cost price you will... 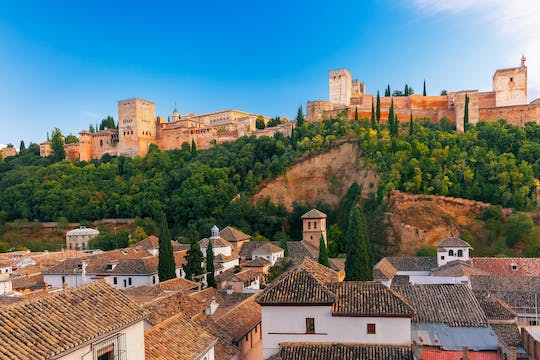 Visit the city of Granada and the Alhambra: one of the most important, beautiful, and historically p...