Discover the beautiful surroundings of Bucharest and visit three of its most important sites: Mogosoaia Palace, Snagov Monastery and Caldarusani Monastery.

Begin in Snagov, which is located on an island in the Northern part of Snagov Lake. Visit Snagov Monastery, one of the most popular tourist destinations in Bucharest, where you can see the grave of the cruel voivod, known as Dracula.

Next, explore Caldarusani Monastery which is located also on the shore of a lake surrounded by a beautiful forest. Built in the XVIIth century by Matei Basarab, it is one of the largest and oldest Orthodox Monasteries in the Wallachia historical region.

Finally, stop at Mogosoaia Palace, a monumental building featuring unique architecture called Brancovenesc style which is a Romanian Renaissance architectural style consisting of a mixture of Venetian and Ottoman elements.

The Palace was built by the ruler Constantin Brancoveanu in 1702 for his elder son. After more than 200 years, it was renovated starting with 1912 by Martha Bibescu becoming a meeting place for the members in the high-level society. At the end of the Second World War, after 1945, the palace was nationalized by the Communist Party. In the present, the palace hosts the Museum of Brancoveanu Art and it is an important tourist attraction.

Meeting point:
This tour includes hotel pick-up and drop off. Meet your guide at the agreed-upon location indicated during checkout.
What to remember
Read more
Provider
Travelmaker
Booking fee
Good news! No extra fees are applied to this booking.
Cancellation policy
Receive a 100% refund if you cancel up to 24 hours before the experience begins. 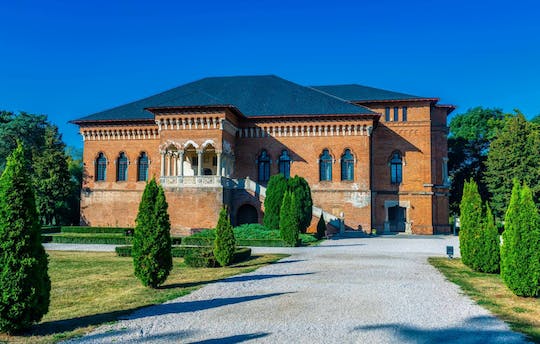 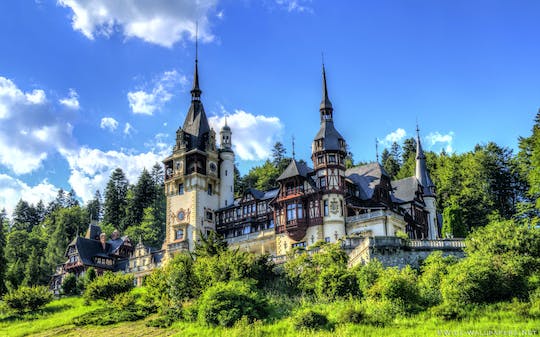 Visit the medieval Bran Castle, commonly known as 'Dracula's Castle' and ride to Peles Castle, the last royal estate of the Romanian monarchy. 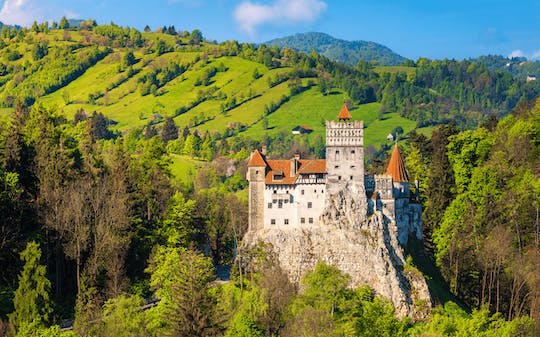 Book your tour online and visit 3 popular castles in Transylvania. See Peles Castle, the medieval fortress of Rasnov and discover all the secrets of Dracula Castle. 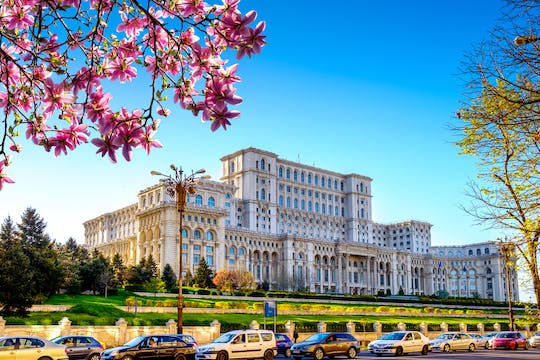 Explore the largest building in Europe on this comprehensive tour of Romania's Parliament. Book your tour online and get the skip-the-line access. 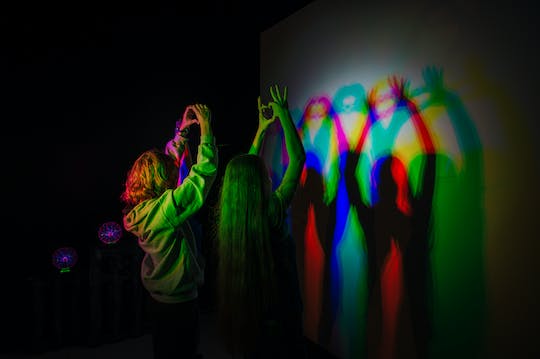 Enter a wonderland of head-scratching illusions that are educational and fun for the entire family with your entrance tickets to the Museum of Senses in Bucharest.

See the breathtaking views from the Transfagarasan road and visit unforgettable sites. Book your trip online and see the remains of the court of Vlad the Impaler, better known as Dracula 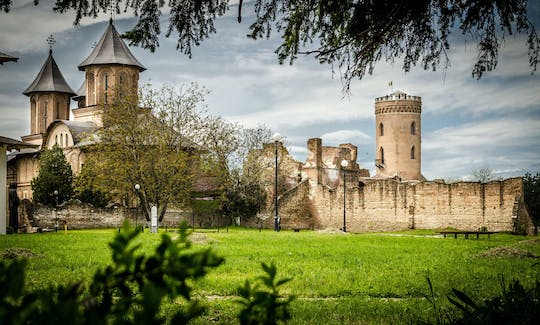 In the footsteps of communism tour in Bucharest

Learn about communist times in Romania and get to know more about the life of Nicolae Ceausescu. Book your tour online and visit the Parliament Palace and Targoviste. 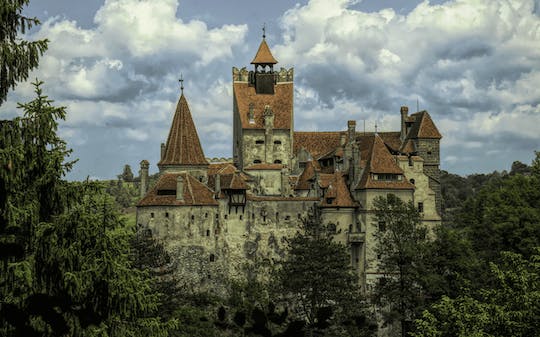 Take part in the most complete Dracula trip and visit the Dracula Castle in Bran. Book your tour online and enjoy an exclusive lecture on Vlad the Impaler.

Discover Bucharest in the easiest possible way ride through town to extend the visiting perimeter and to get a view of each side of the city. 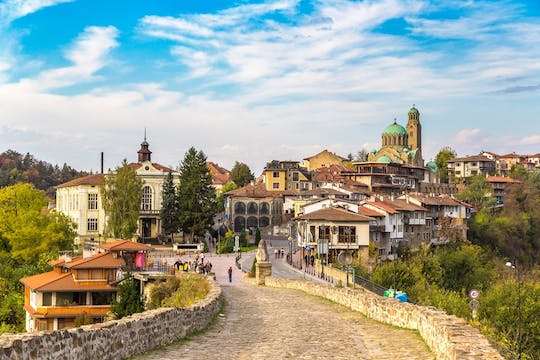 Spend a day on a trip to discover the Medieval beauty of Bulgaria. History, churches carved in the rock and handicraft, this tour has it all.