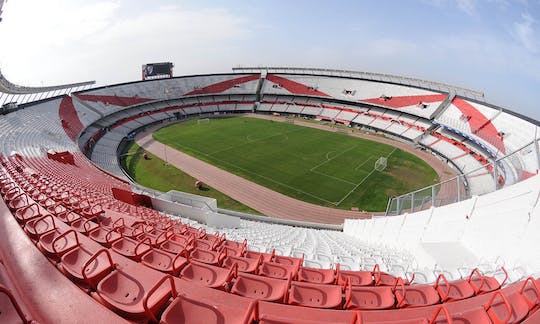 Our tour stars in our offices. To start, we will visit the emblematic neighborhood of La Boca to enter one of the most important stages of the country: La Bombonera. Inside of the Boca juniors stadium, you will be able to visit the preferential seats, the popular sector and local costumes. You'll be able to get your own photos on the field and finish in a stand where you'll have the opportunity to see the private box of Diego Maradona.

Then we go to the Museum of the Passion Boquense where you'll know the history of the club, its players and the evolution of the shirt. Also, you'll be able to see a film that recreates firsthand what it feels like to play at the club and go to the field with the team. You'll have free time to visit the museum shop, shop in official shops and lunch.

In the afternoon we will go to the north of the city to reach the Nuñez neighborhood where is El Monumental. At first,we'll cross the stadium to meet outside of the "Barrio River", the Federal Shooting Range and access gates, to then enter the River Plate Museum.

There will begin the visit through the "module temporary translation" which will show some of the glory that River gained through the years since its founding in 1901. We will know the history of the club, its great players and their more important titles. Then we'll enter to the great stadium in which you will be able to visit the presidential box, preferential stands, the volleyball and basketball micro-stadiums, educational institute and finally the field where you can get your own photos.

After 6 hours full of football, we'll head back to the meeting point.

Meeting point at Tangol Office (to be confirmed after booking)

Read more
Provider
Tangol Srl
Booking fee
Good news! No extra fees are applied to this booking.
Cancellation policy
Unfortunately, we can't offer you a refund nor can we change or cancel your booking for this particular product, due to our partner's policy.

Mobile voucher accepted
from:
£ 30
Sorry, it's sold out
Unfortunately all tickets have been sold out for this event Take part to our special and unique tour to Tigre departing from Buenos Aires to the Delta in a firs... This 3-hour purely artistic tour will show you every aspect of the contemporary art in Buenos Aires ... 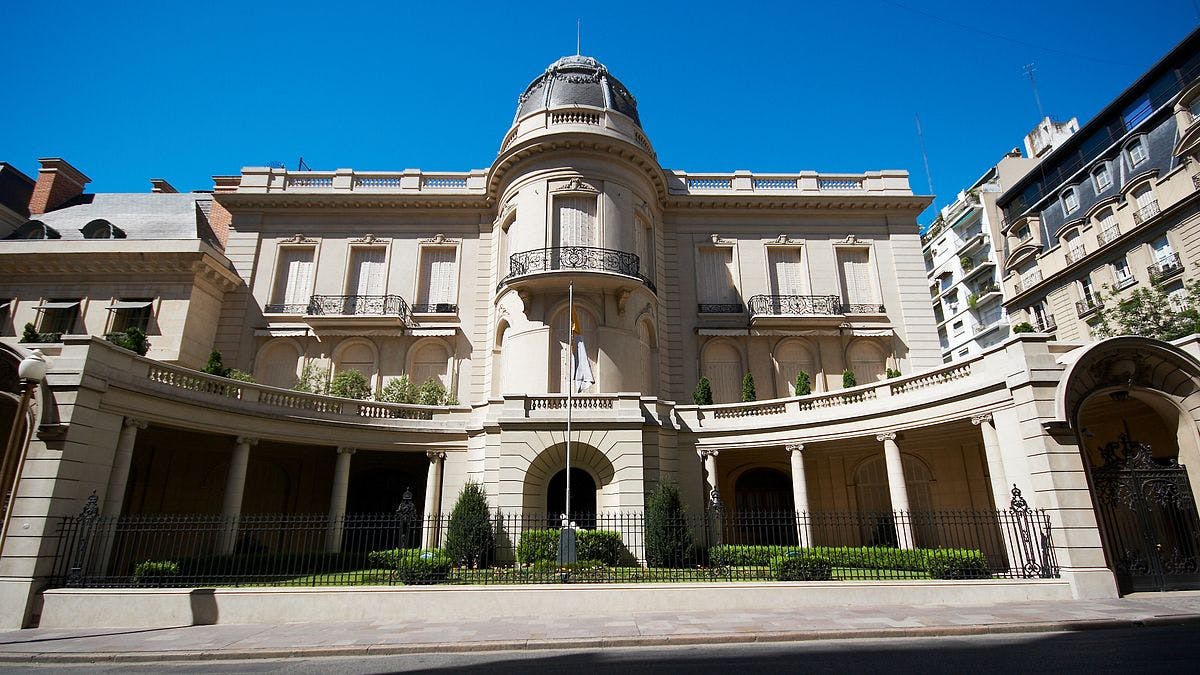 Your private tour starts with a pickup from your Buenos Aires hotel. Meet your knowledgeable guide a... 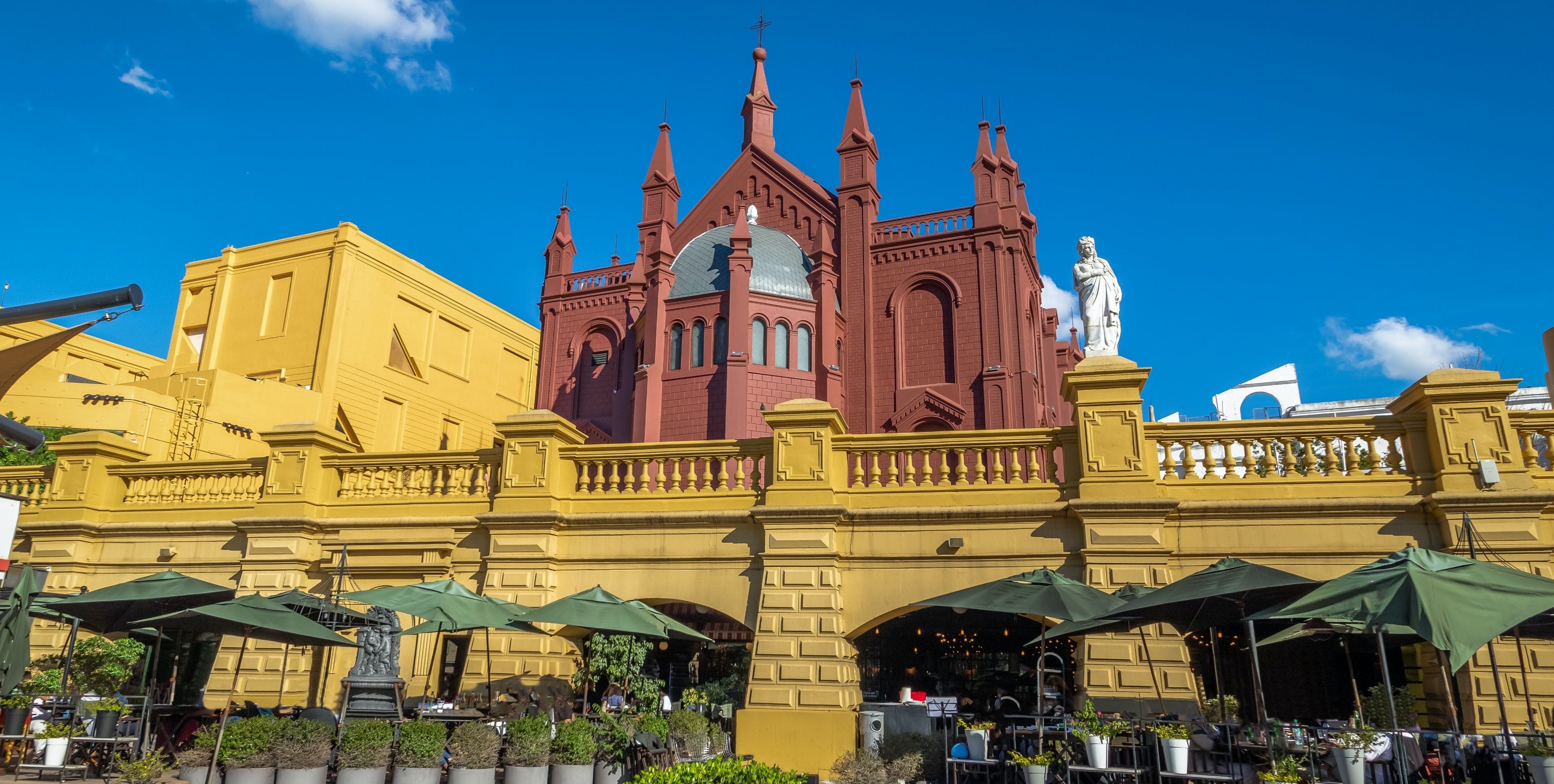 Your 3-hour private historical tour begins with hotel pickup. You will meet your professional, histo...

Get to know the incredible art of tango dancing during this private tour that shows you one of the m...