The ancient Maya called it ‘Where the Sky Begins' – and there's definitely a touch of heaven to Sian Ka'an. Its mangroves, coral reefs, wildlife and archaeological sites mean that it's both a UNESCO World Heritage Site and a Biosphere Reserve, placing in the champions' league of natural parks.

Kick off with a speedboat jaunt along the coast as you make your way to the fishing village of Punta Allen. After winding your way through the mangroves, it's time to zip out to the open sea with some local fishermen. Among the wildlife you'll might spot are sea turtles, dolphin and an array of birds.

You'll then be able to relax in the clearest of Caribbean waters – utter bliss. With coral reef snorkel stops throughout the day you'll feel like you've had a real taste of forbidden fruit.

Minimum age is 6 years of age

This Tour operates in a very remote area., and we advise that anyone with a medical condition and/or particular medical needs to take this into careful consideration when deciding to book on to this tour

. Height, weight and/or age restrictions may apply
Read more
Provider
TUI MEXICANA SA DE CV
Booking fee
Good news! No extra fees are applied to this booking.
Cancellation policy
Receive a 100% refund if you cancel up to 1 day before the activity begins. Discover the best of adventure in Riviera Maya, with this tour that gives you the chance to live an ...

Explore Las Coloradas with a guide on this full-day tour from Cancun and Riviera Maya. Enjoy a sceni... 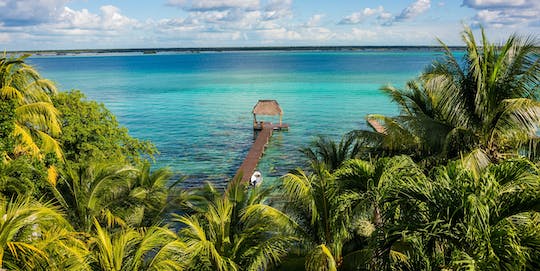 Bacalar is simply a paradisiacal town that will make you fall in love with its small fishermen house... Discover all the beautiful characteristics of the Mexican peninsula! Tulum will be the first stop of...

Come and enjoy this natural and cultural tour in Mahahual and Chachoben. First, you will have an ama...

Captain Hook is a pirate thematic dinner and show with a tour through the Cancun bay.Where the ship'... 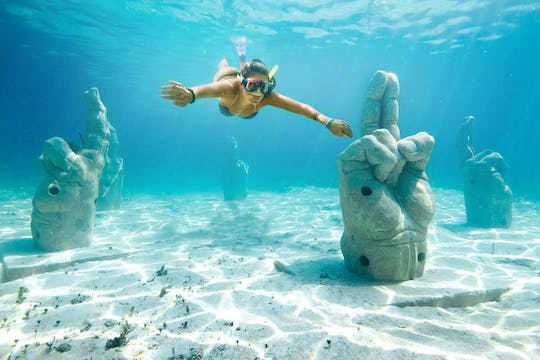 Enjoy an amazing day in the Mexican Caribbean aboard a marvelous catamaran and sail through the crys... Get ready to live a unique experience by the sunset aboard a classic Spanish galleon in a privileged... 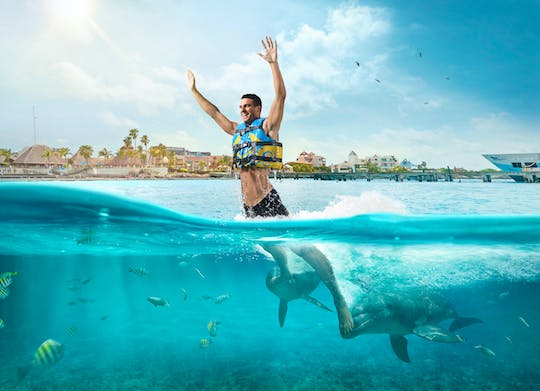 Live a unique experience with the Sea Life Discovery Plus program, you’ll have the opportunity to in... 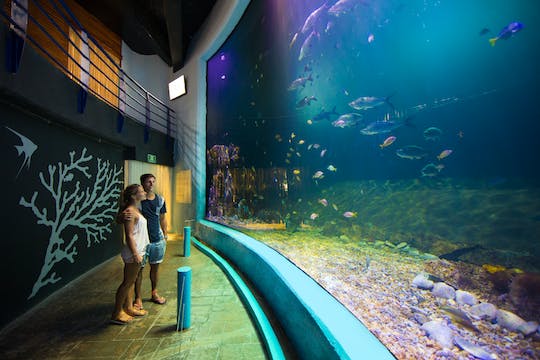 Explore a magnificent underwater world and observe some of the most spectacular marine species that ...