Reach the Valley of the Temples in Agrigento and the Roman mosaics in Piazza Armerina with a private transfer from Catania. Visit two UNESCO World Heritage sites in one day.

Discover one of the main archaeological sites in the Mediterranean: the Valley of the Temples, the remains of the ancient Akragas (Agrigento) that include ten well-preserved Doric temples such as the Temple of Juno, the Temple of Hercules and the Temple of Concordia.

You will also visit the Roman Villa del Casale in Piazza Armerina, a recently declared UNESCO World Heritage site. Marvel at marvelous mosaics inspired by mythology and by the everyday life of Roman aristocrats, which are considered the most beautiful and best-preserved of their kind. 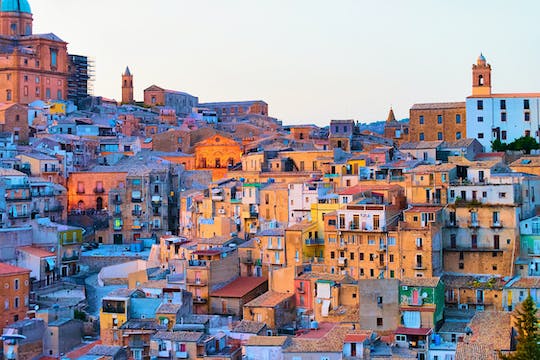 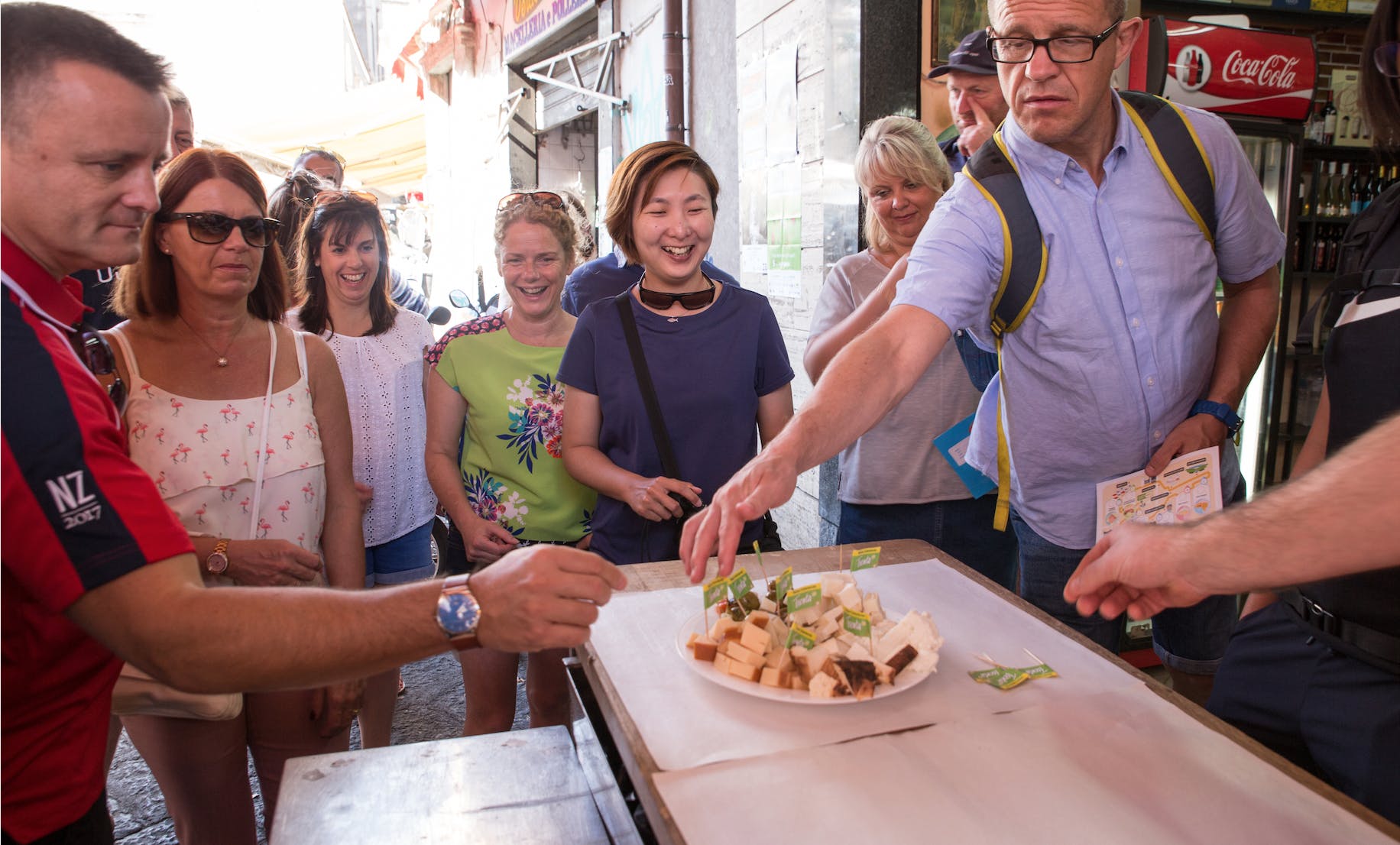 Take part in this Walking tour through the bustling markets and historical squares of the city centr...

Tour of Etna and Alcantara Gorges

Spend a day around the zone of Mount Etna, immersed in nature away from the chaos and traffic of tra... 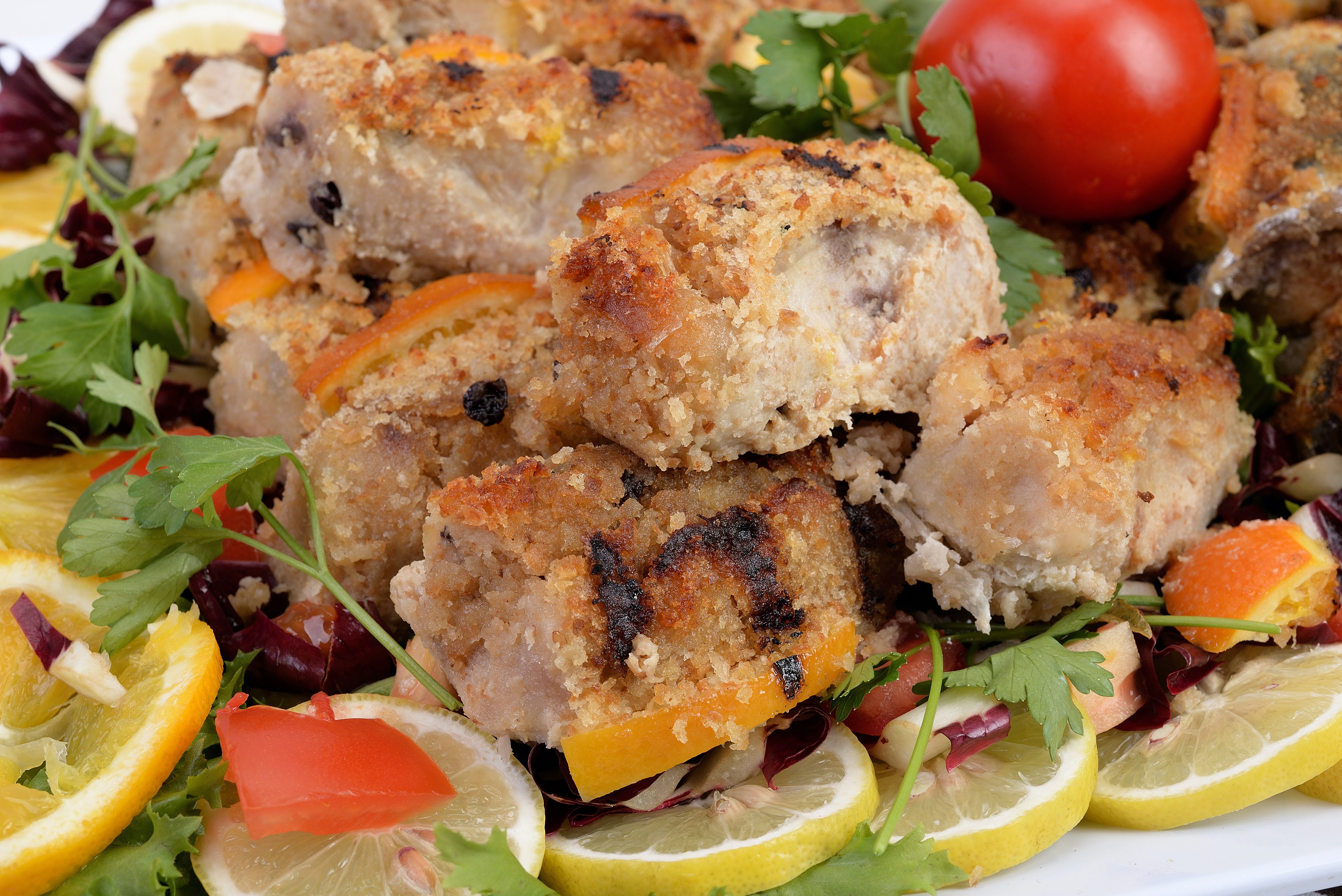 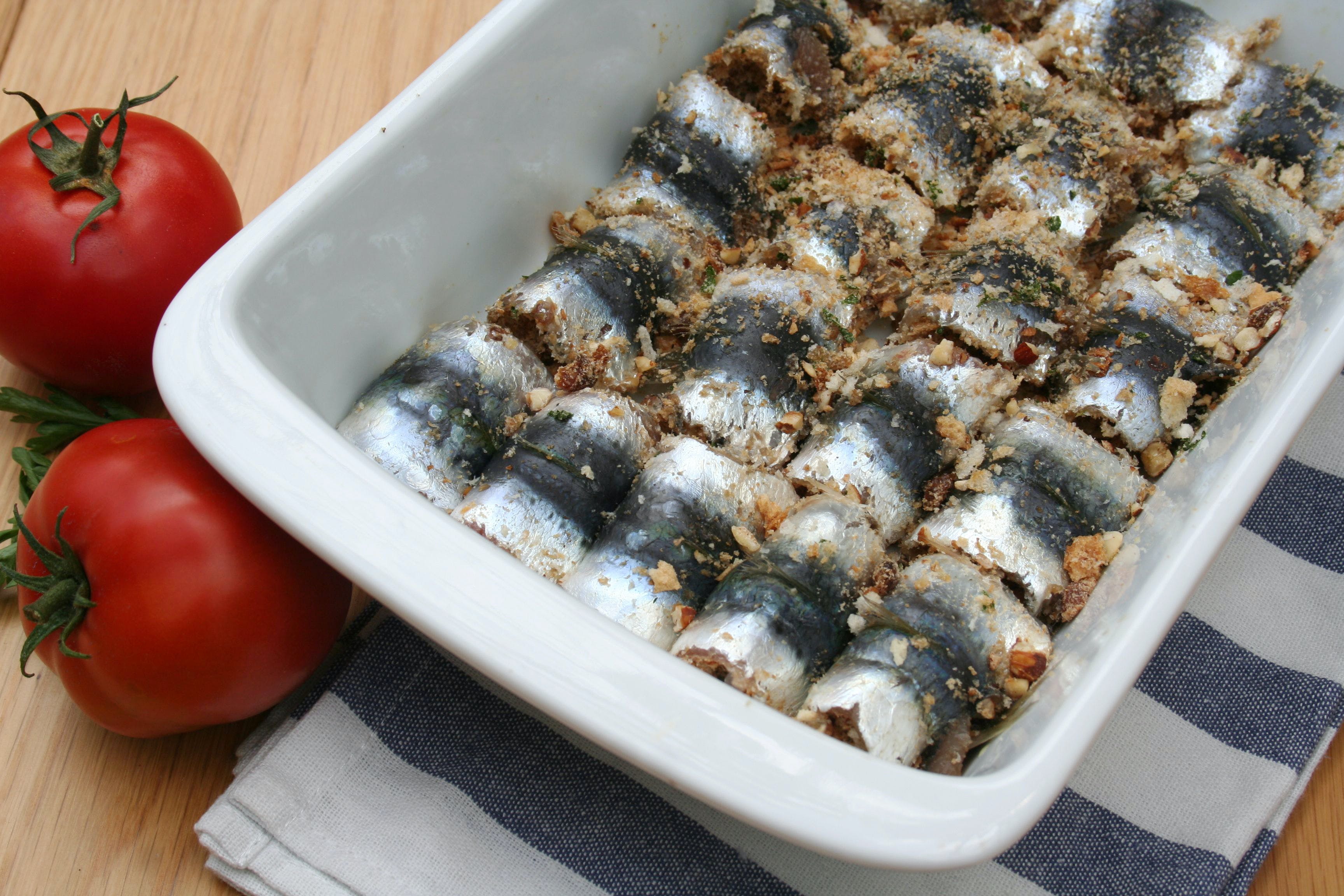 Attend a private cooking class in the morning or in the afternoon, learn the secrets of the Catania ... Spend two hours exploring all the main attractions in Catania together with an expert private guide.... 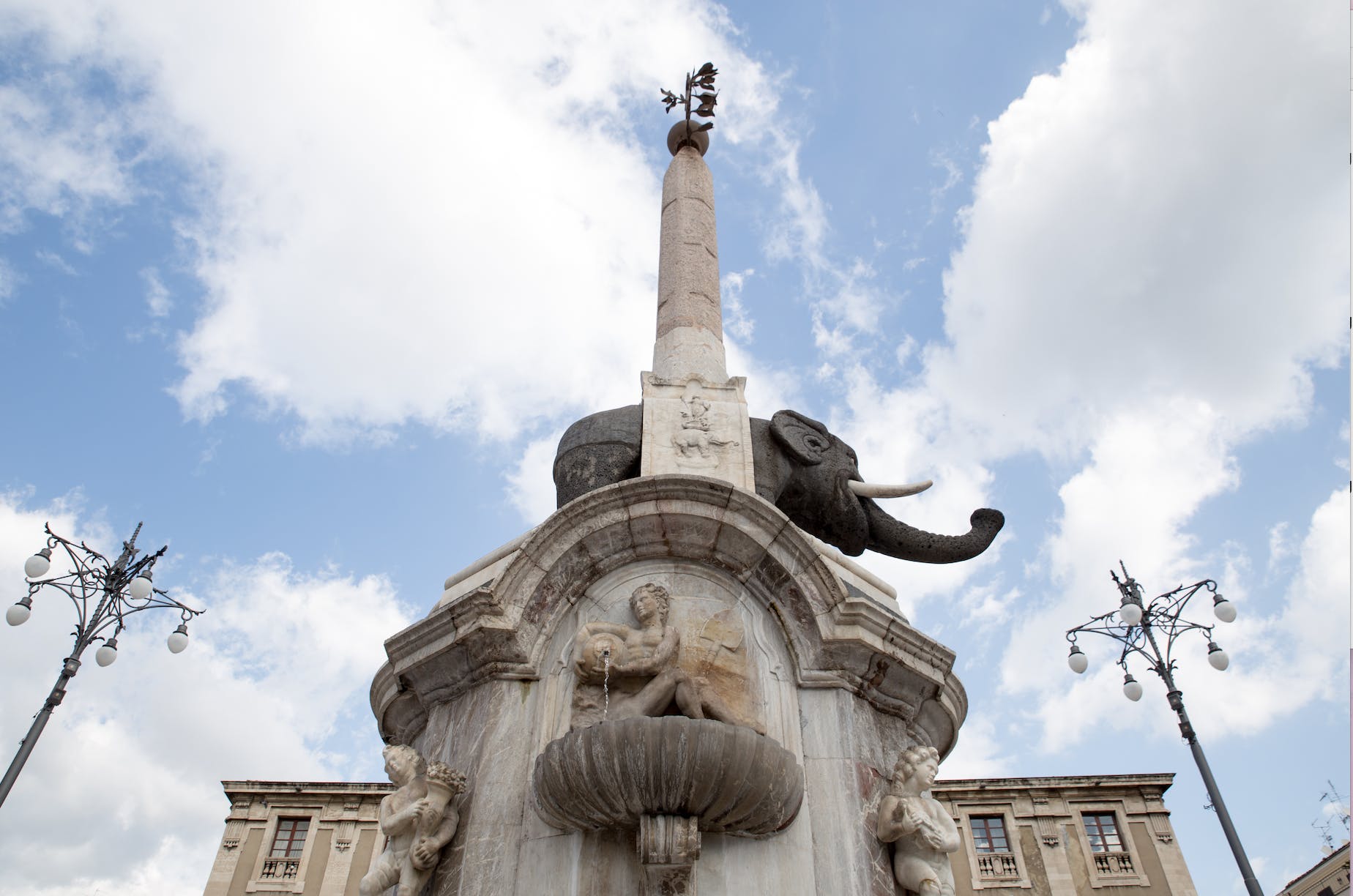 Take part in a walking tour of Catania city center and discover all the natural, historical and arti...

Valley of the Temples