Your journey begins in Dubai, where you will travel past the world’s largest man made port at Jebel Ali and onward for the two-hour drive to Abu Dhabi.You will be mesmerized by the grandness of the new additions to Abu Dhabi’s skyline, as well as the majestic Grand Mosque, which is one of the largest mosques in the world. You will then be driven through the heart of the city where you can see the famous Union Square that houses symbolic themes inspired by the customs of the country. After a drive along the Corniche, you will visit the Heritage Village, specially designed by late HH Sheikh Zayed Ben Sultan al Nahyan, as a reminder of the past for the younger generation.

You will also have the opportunity to enjoy shopping at Abu Dhabi Marina Mall, home to a large array of luxury boutiques and souvenir stores. Abu Dhabi is the capital of the United Arab Emirates and the residence of the Federal National Council. One of the world’s largest producers of oil, Abu Dhabi, has actively attempted to diversify its economy in recent years through investments in financial services and tourism.

You will be picked up from your Dubai hotel. Please provide this information when you make your booking.

What to remember
Read more
When
Read more
Provider
H.O.T TOURISM JLT
Booking fee
Good news! No extra fees are applied to this booking.
Cancellation policy
Unfortunately, we can't offer you a refund nor can we change or cancel your booking for this particular product, due to our partner's policy. Mobile voucher accepted
from:
£ 380
Sorry, it's sold out
Unfortunately all tickets have been sold out for this event 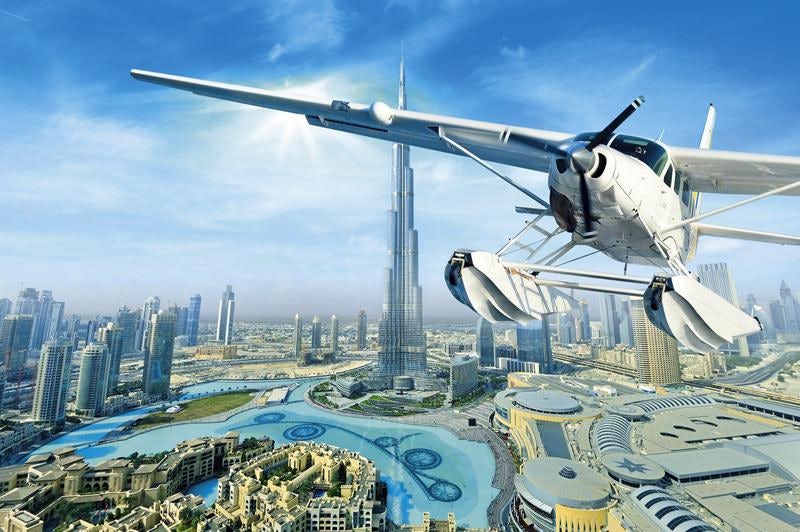 Taking off and landing aboard a seaplane is an exhilarating experience. And the views when you're in... 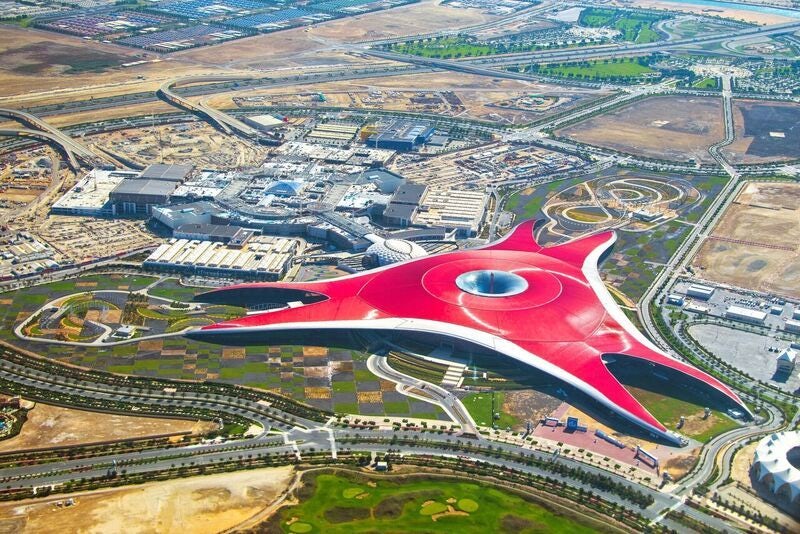 Thrills galore is the name of the game at Ferrari World. You'll get to fulfil your wildest racing dr... The capital of the United Arab Emirates will be the setting for this day trip from Dubai. You'll exp... 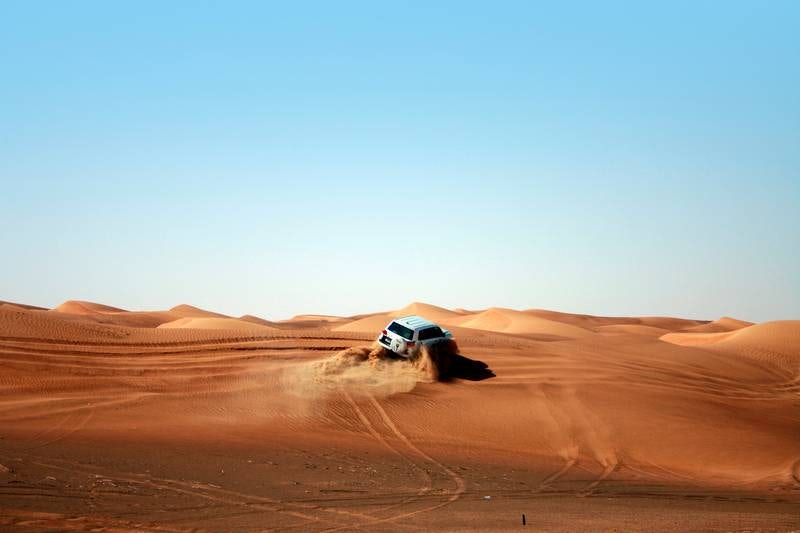 With dramatic canyons, natural springs and a huge monolith, Hatta is a desert landscape just waiting... 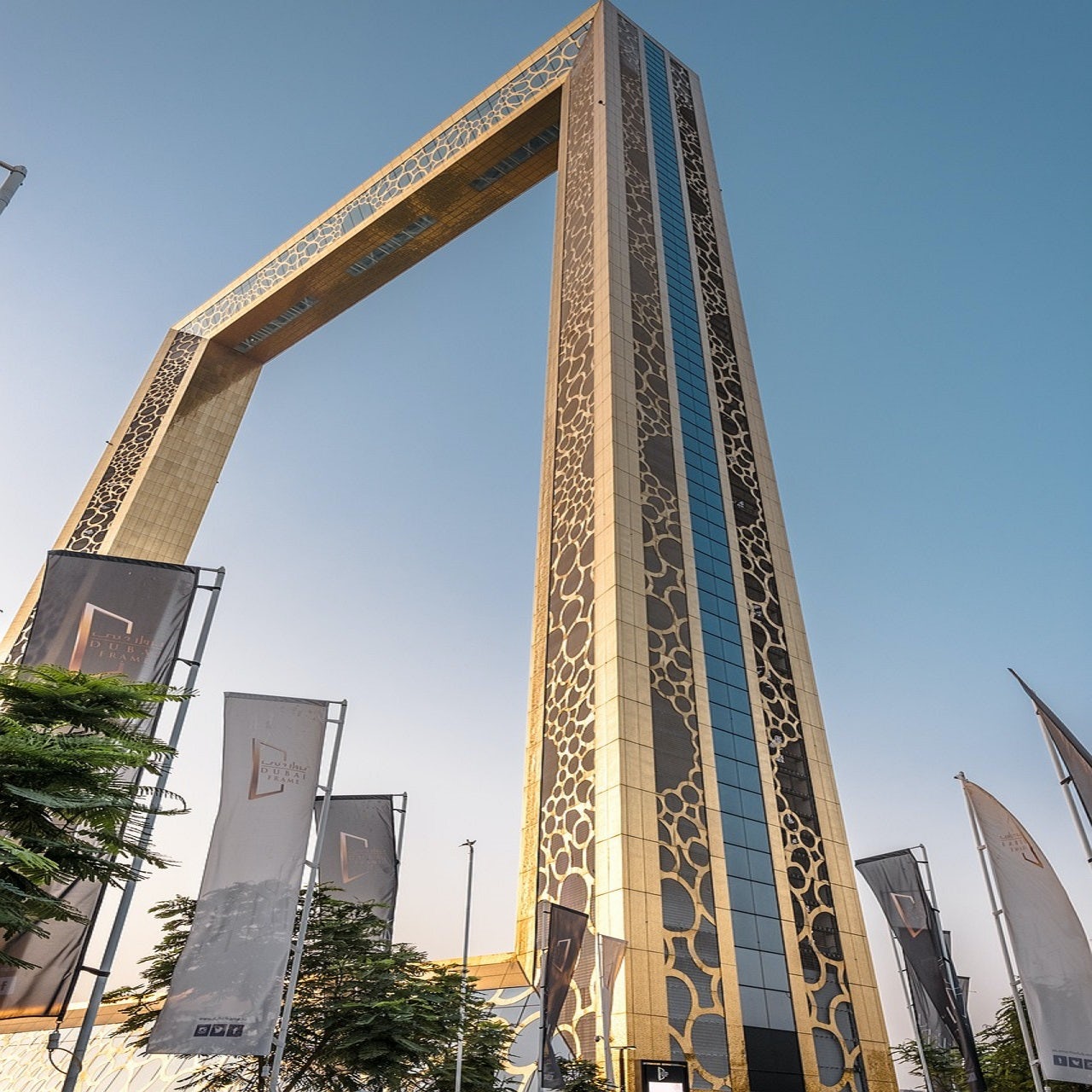 Dubai Frame is the highlight of the Dubai skyline. Known as the world’s largest photo frame, it cons... 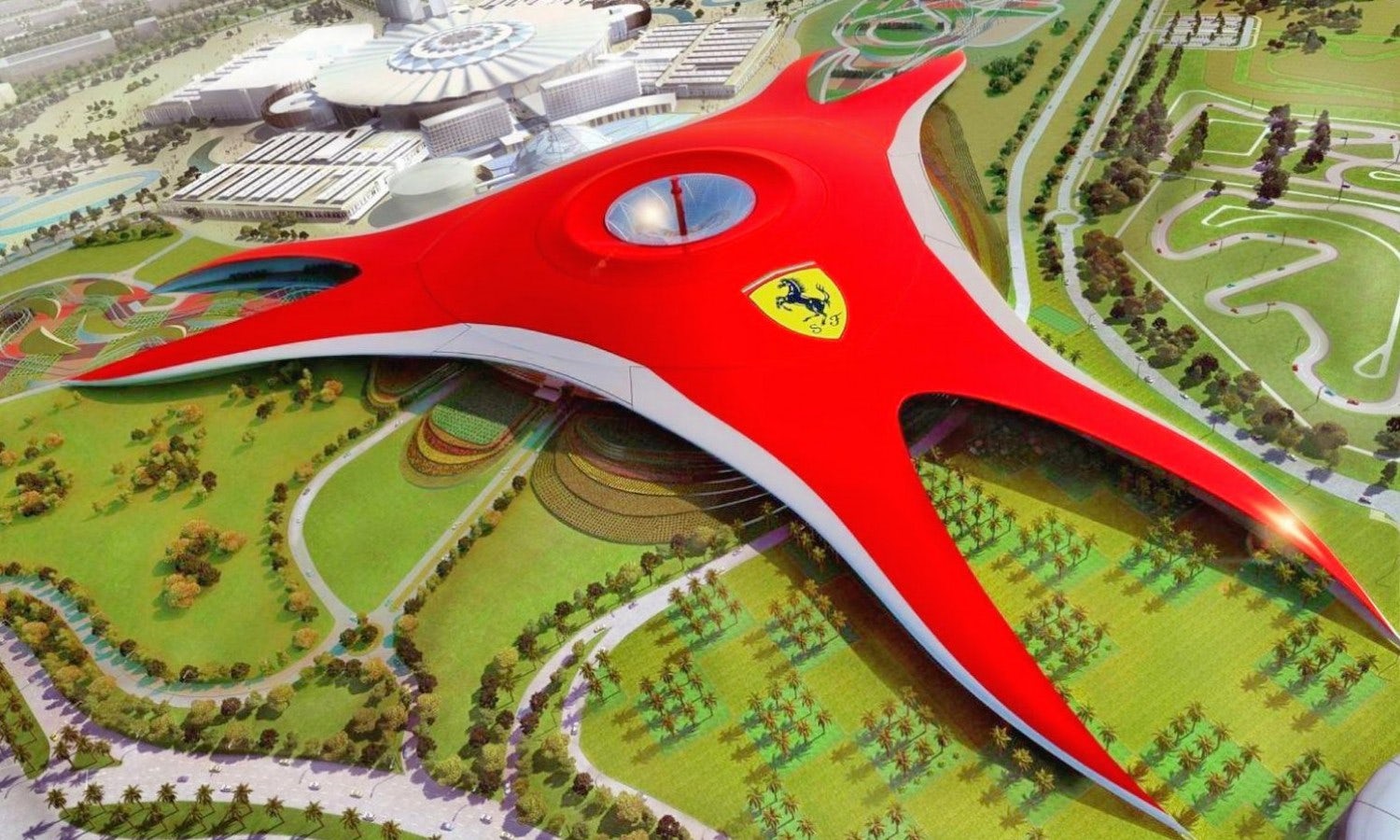 Dubai
View all experiences
from:
£ 380
Sorry, it's sold out