Based on 81 reviews
Home / Florence / Tickets for the Florence Cathedral Complex with access to Brunelleschi's Dome and Giotto's Bell Tower
Availability: Every day

Piazza del Duomo in Florence is an extraordinary open-air museum, full of chests holding incredible and priceless treasures: the Cathedral of Santa Maria del Fiore with the magnificent Brunelleschi's Dome (Cupola), Giotto's Bell Tower, the Baptistery of San Giovanni, the Crypt of Santa Reparata and the Opera del Duomo Museum.

Visit the Cathedral of Santa Maria del Fiore, the third-largest church in the world and the largest in Europe at the time of its construction in the fifteenth century. You’ll be enchanted by the sophistication of the polychrome marble of the facade and by the majesty of the Dome that dominates it, designed by Brunelleschi.

Under the Cathedral, you'll see the remains of the ancient Basilica of Santa Reparata, among the largest early Christian complexes of the Tuscia. Inside the Baptistery of San Giovanni, your attention will be captured by the dome's precious mosaic, and by the famous Gates of Paradise.

Admire masterpieces by Michelangelo, Arnolfo di Cambio, Ghiberti, Donatello, Luca della Robbia, Antonio Pollaiolo and Verrocchio in the Museo dell'Opera del Duomo. Unmissable, to end with a bang, is the city view from the terrace of Giotto's Bell Tower.

With just one pass, you will have access to all the monuments of the Grande Museo del Duomo and won't waste even a minute of your time!

Choose among four ticket options the one that best suits you:

Entrance to the Duomo Complex: go directly with your printed ticket to the security checks at the entrance of the Dome 20 minutes before the visit. The ticket contains a barcode readable by the turnstiles at the entrances of the various sites.

Priority entrance to the Dome (with Musement assistance): meet the guide / Musement representative, who will deliver you the ticket, in front of Bar Bottegone, Via de' Martelli 2, corner with Piazza Duomo. He/she will display a 'Musement' sign. Please be at the meeting point at least 20 minutes prior to the time chosen upon purchase.

Printed ticket only
from:
£ 21

Discover the incredible and priceless treasures kept in the extraordinary open-air museum of Piazza ... 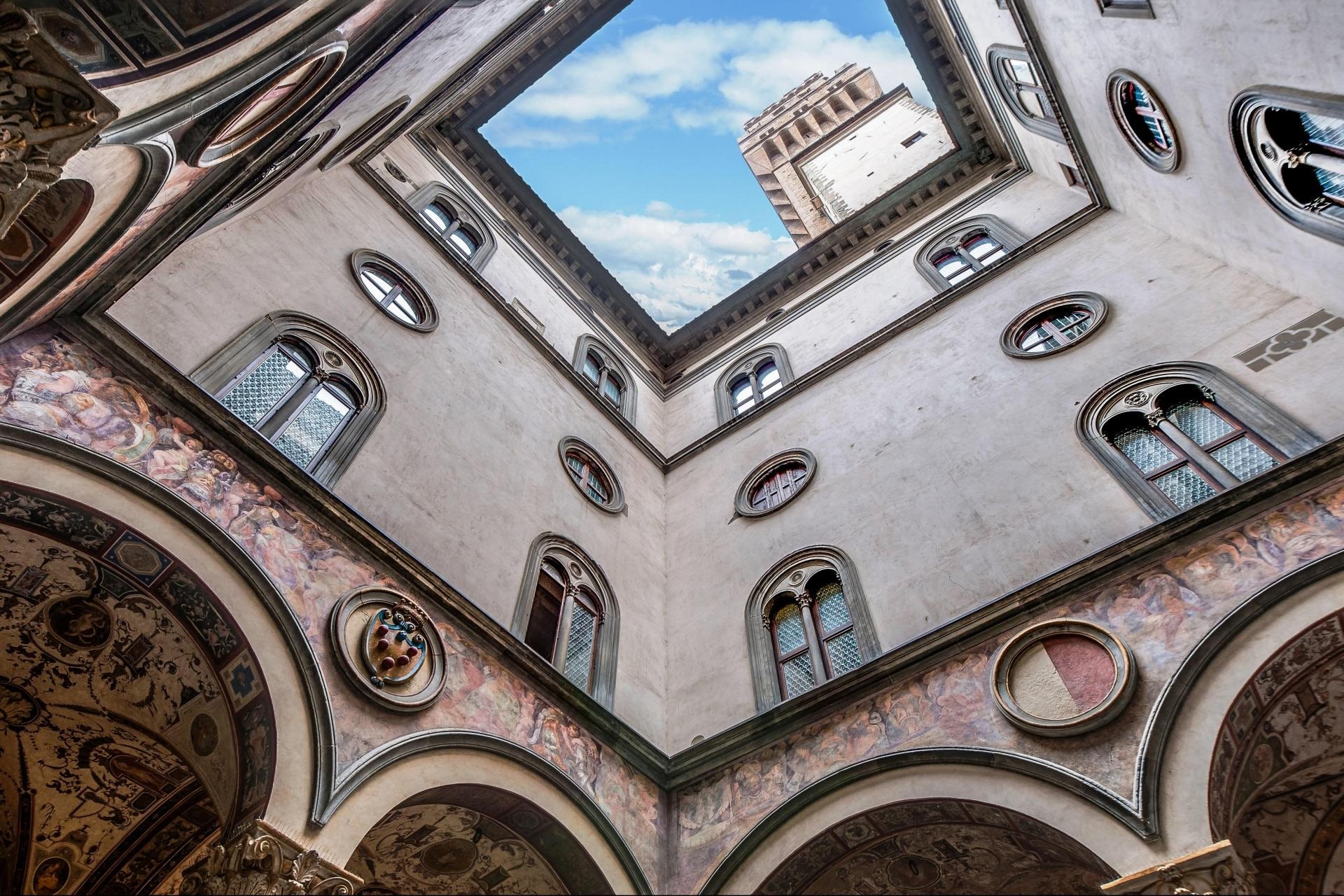 This fascinating walk winds along an enchanting itinerary of a mile, crossing through the UNESCO Wor... A courtly invitation: discover Palazzo Pitti, the royal residence of the Medici family

Welcome to Palazzo Pitti! Choose to have a courtly experience with this group tour and discover the ... 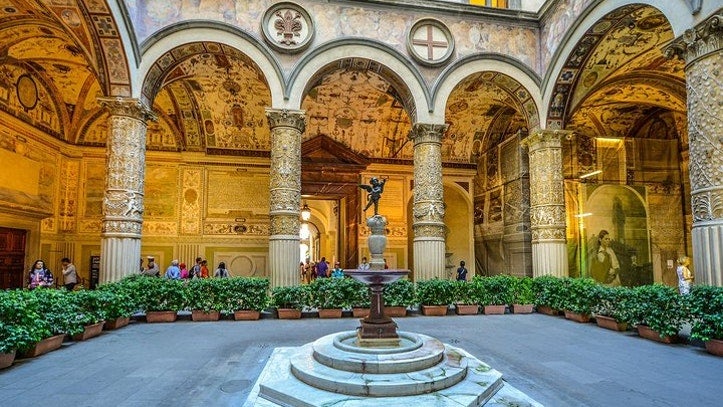 Visit the palace in 90 minutes with a guide and you will discover every corner and every masterpiece... Get the chance to have a taste of one of the most important and charming UNESCO cities. Visit the am... 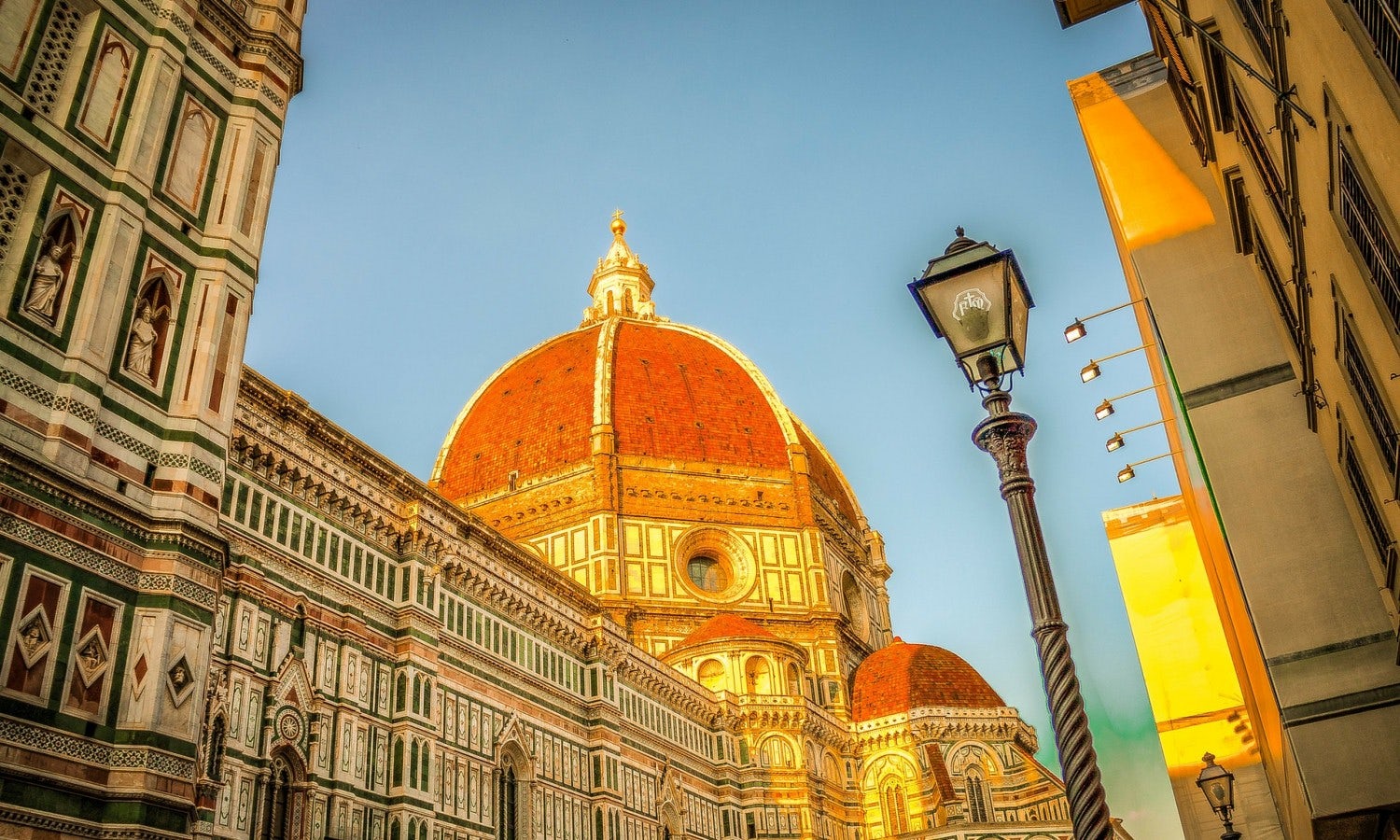 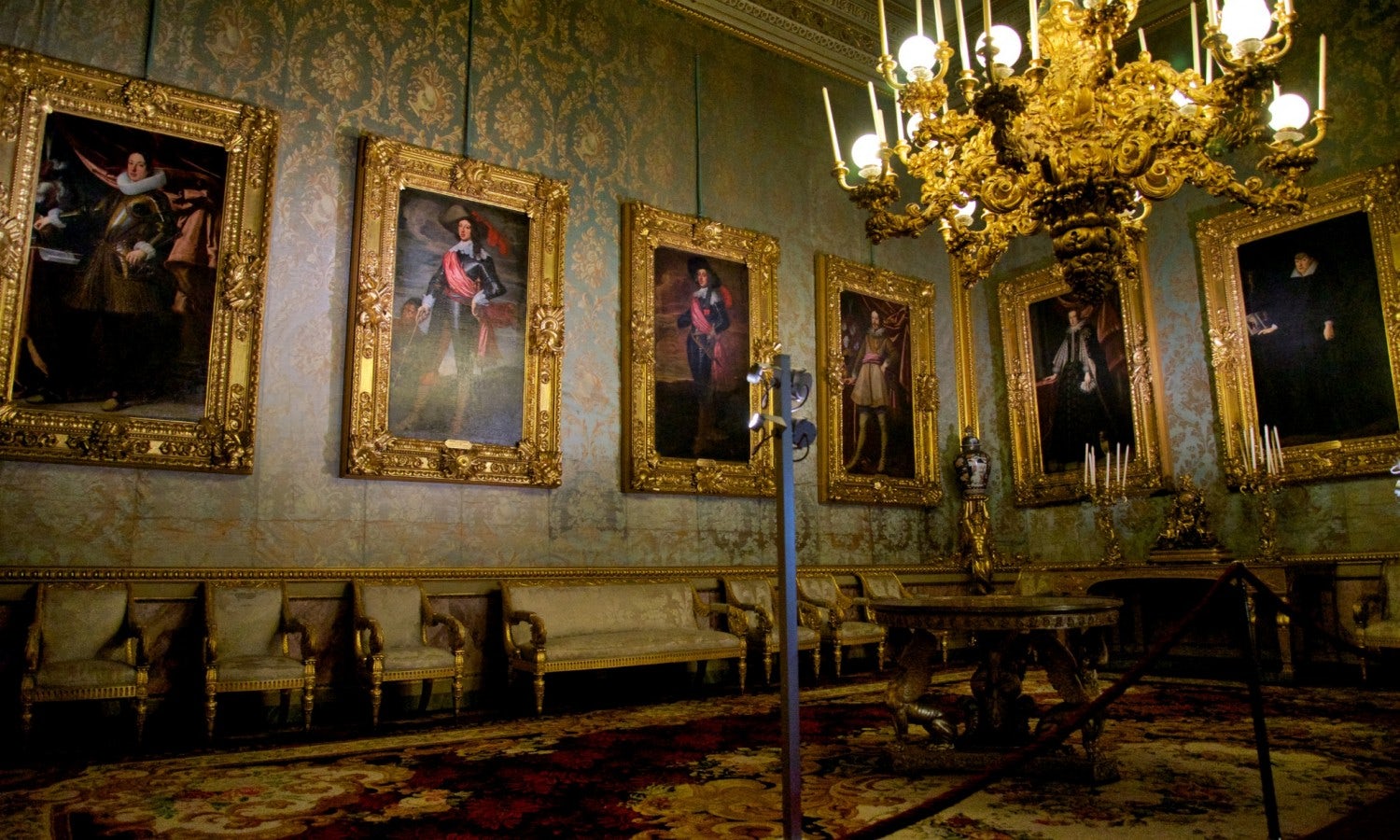 Learn why Florence became the birthplace of Renaissance on a 90-minute walking tour of the city’s hi... 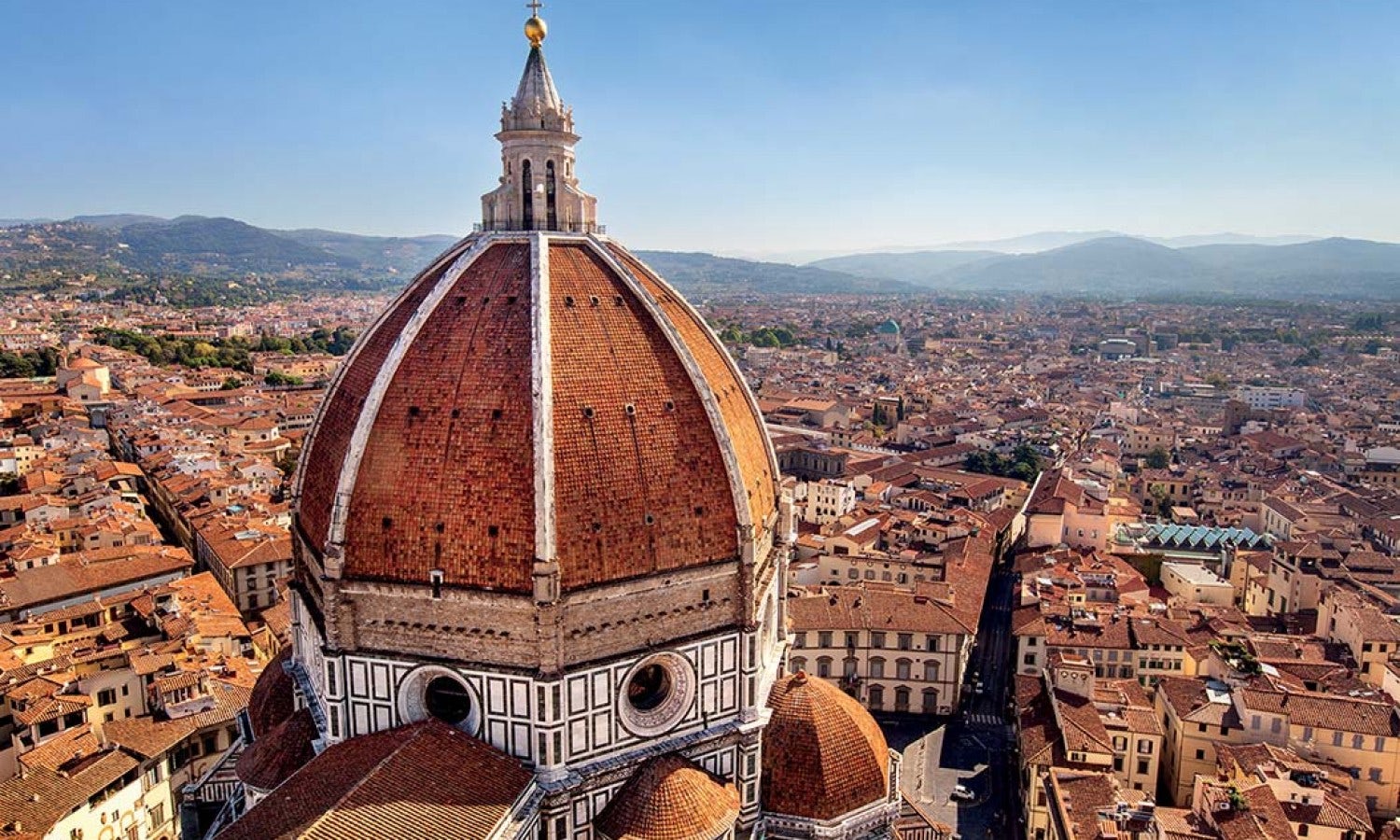 The best of Florence walking tour

Have you ever wondered why Florence was the birthplace of the Renaissance? An excellent and complete... 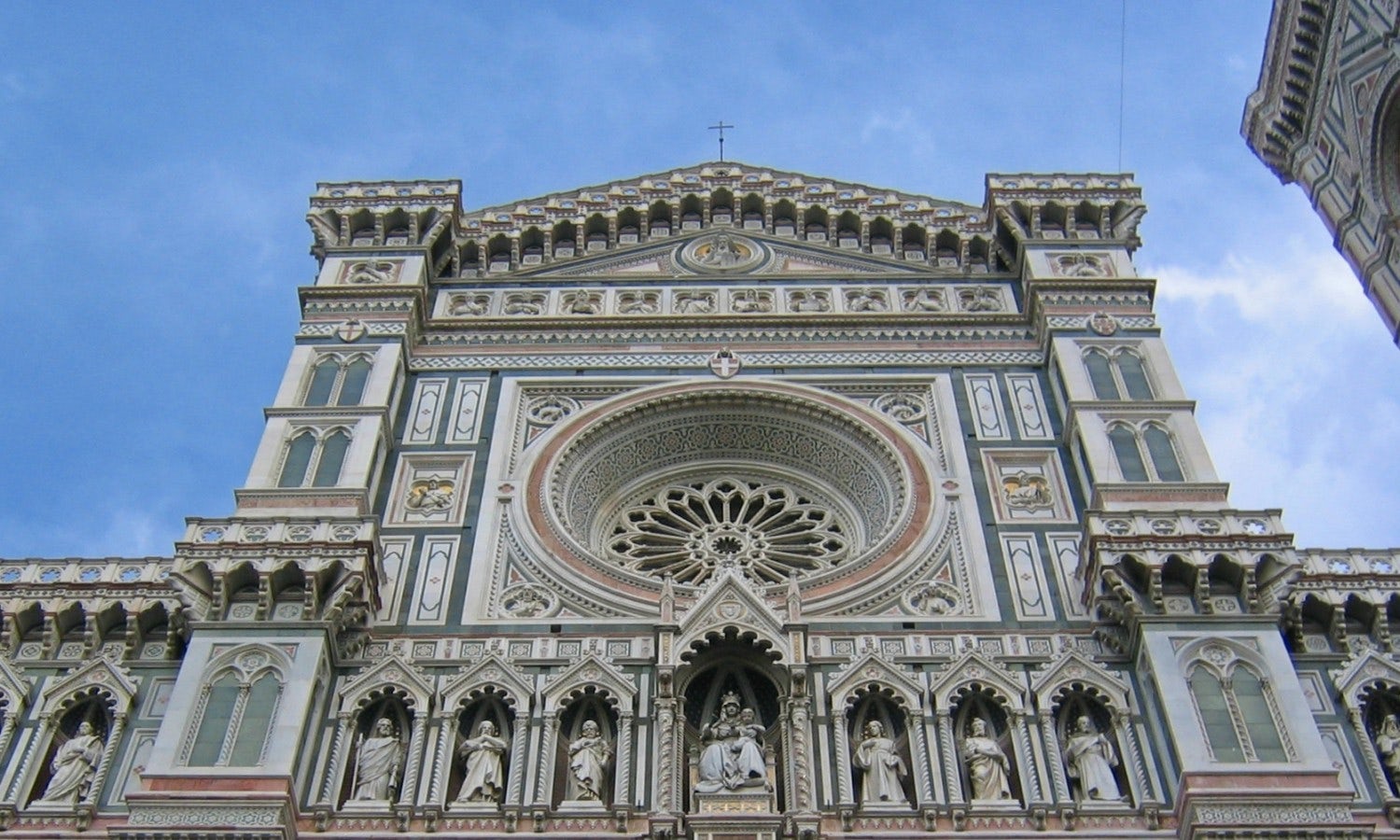 A walk in the center of Florence is like visiting an open-air museum! Our first stop will be Piazza ...

Florence
View all experiences
from:
£ 21