Quick info
What to expect
Reviews

Caught between the Sierra Maestra and the Caribbean Sea, Cuba's second largest city, Santiago, contrasts its Afro-Caribbean heritage, Latin soul and Indian culture to form a modern-day city that's brimming with things to see and discover. You'll head on over for the day, to tour the historical centre, visit a rum distillery and Santa Ifigenia Cemetery.

There's no wonder Santiago is known as the ‘city of heroes' – it's the place where Fidel Castro launched the revolution and where national hero, Jose Marti, is laid to rest. You'll tour the centre first, including Revolution Square, Cespedes Park and the UNESCO-listed El Morro fortress. Then make your way to Santa Ifigenia Cemetery to see where Cuba's well-known characters from history are laid to rest.

Next, you'll get caught up in the history of the Bacardi family and rum making at the distillery before making your way to the restaurant for a buffet lunch. Before making your way back, you'll have some free time to continue sightseeing and amble around the backstreets, boulevards and courtyards.

Not suitable for guests with limited mobility or wheelchair users. Bring comfortable shoes and clothes. A small fee may be charged for cameras in the museums. If you plan on buying more than 50 cigars on a credit card, you'll need to bring your passport.

Read more
Provider
TUI HOLDING SPAIN, S.L.
Booking fee
Good news! No extra fees are applied to this booking.
Cancellation policy
Receive a 100 % refund if you cancel up to день before the activity begins. Printed ticket only
from:
£ 69 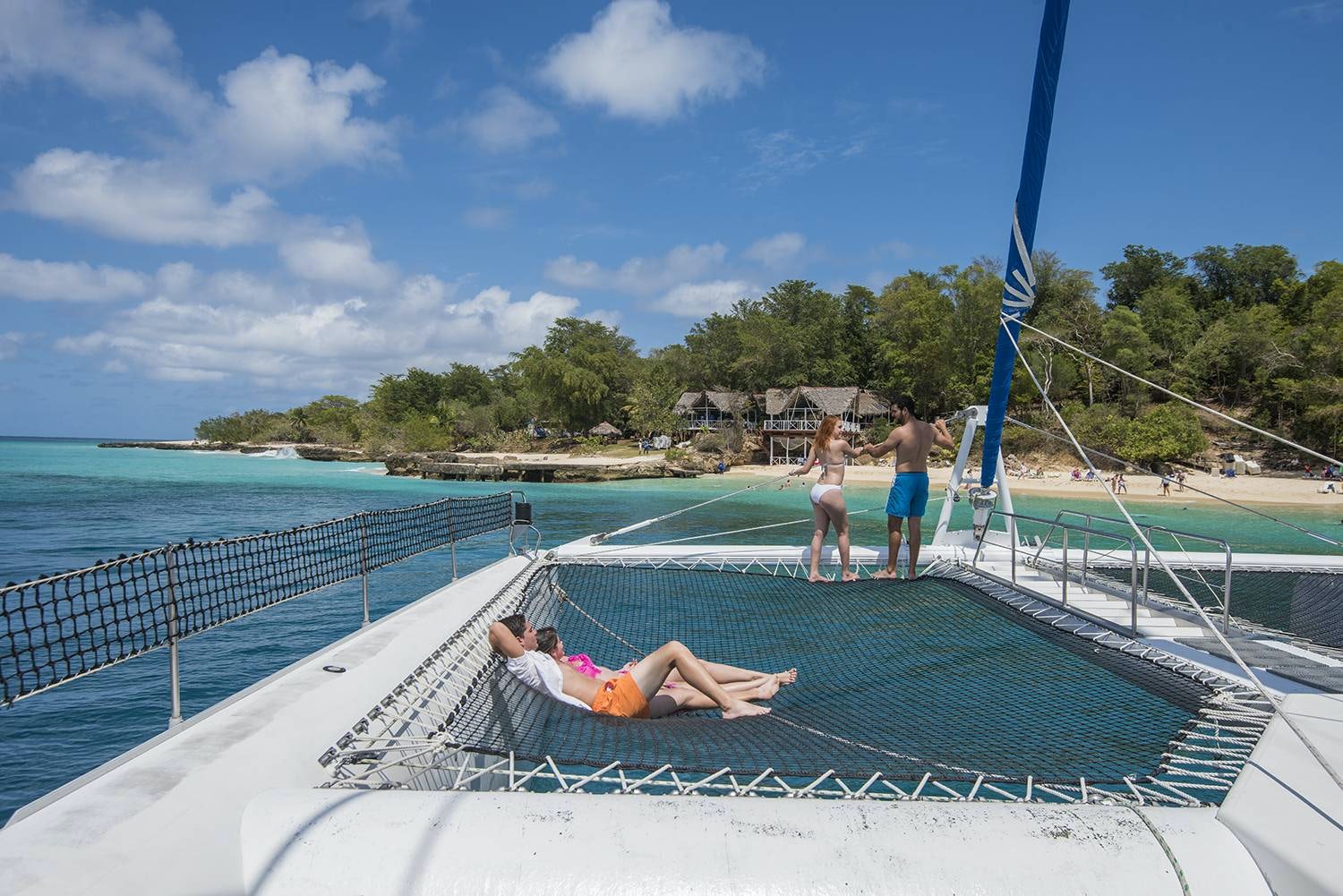 Cayo Saetia, an uninhabited island that's all white sands and clear waters, will be your destination... If you're ready for a day surrounded by nature, then this tour to Roca Azul Natural Park will have a... 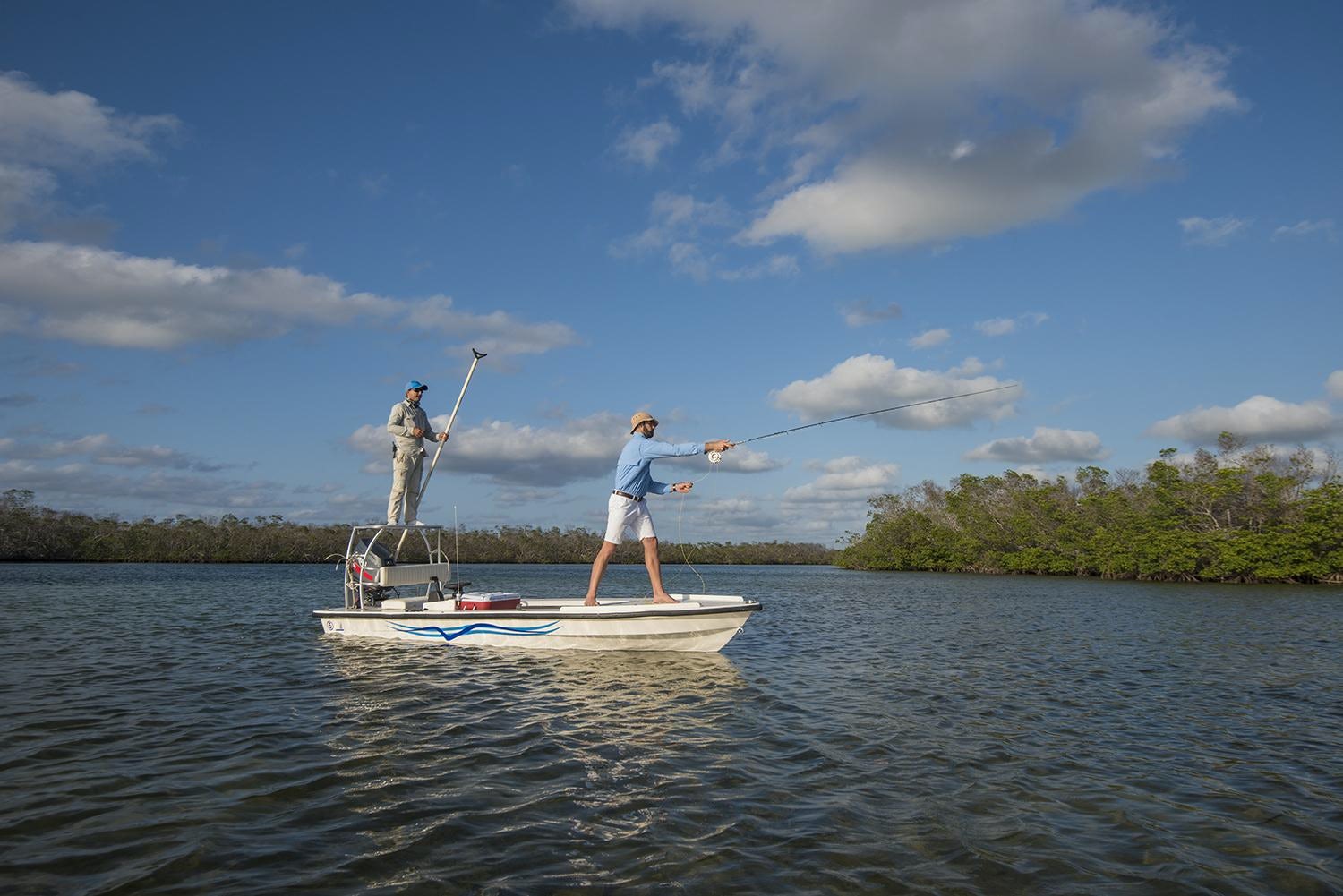 If you're in the mood for some friendly competition, then this mangrove fishing trip will be a hoot.... 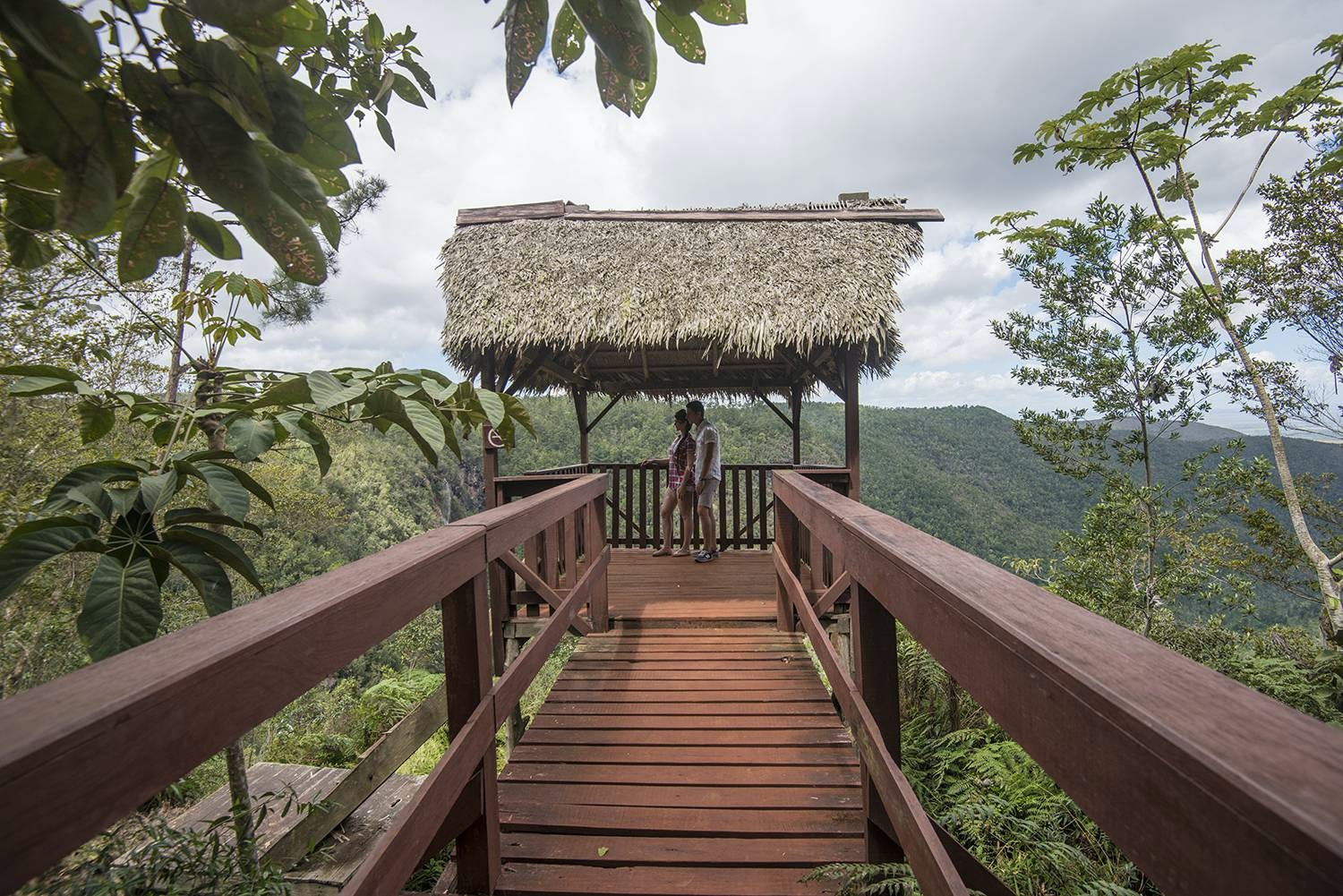 This 4x4 safari tour puts you behind the wheel in search of Pinares de Mayari, a region bless with n... 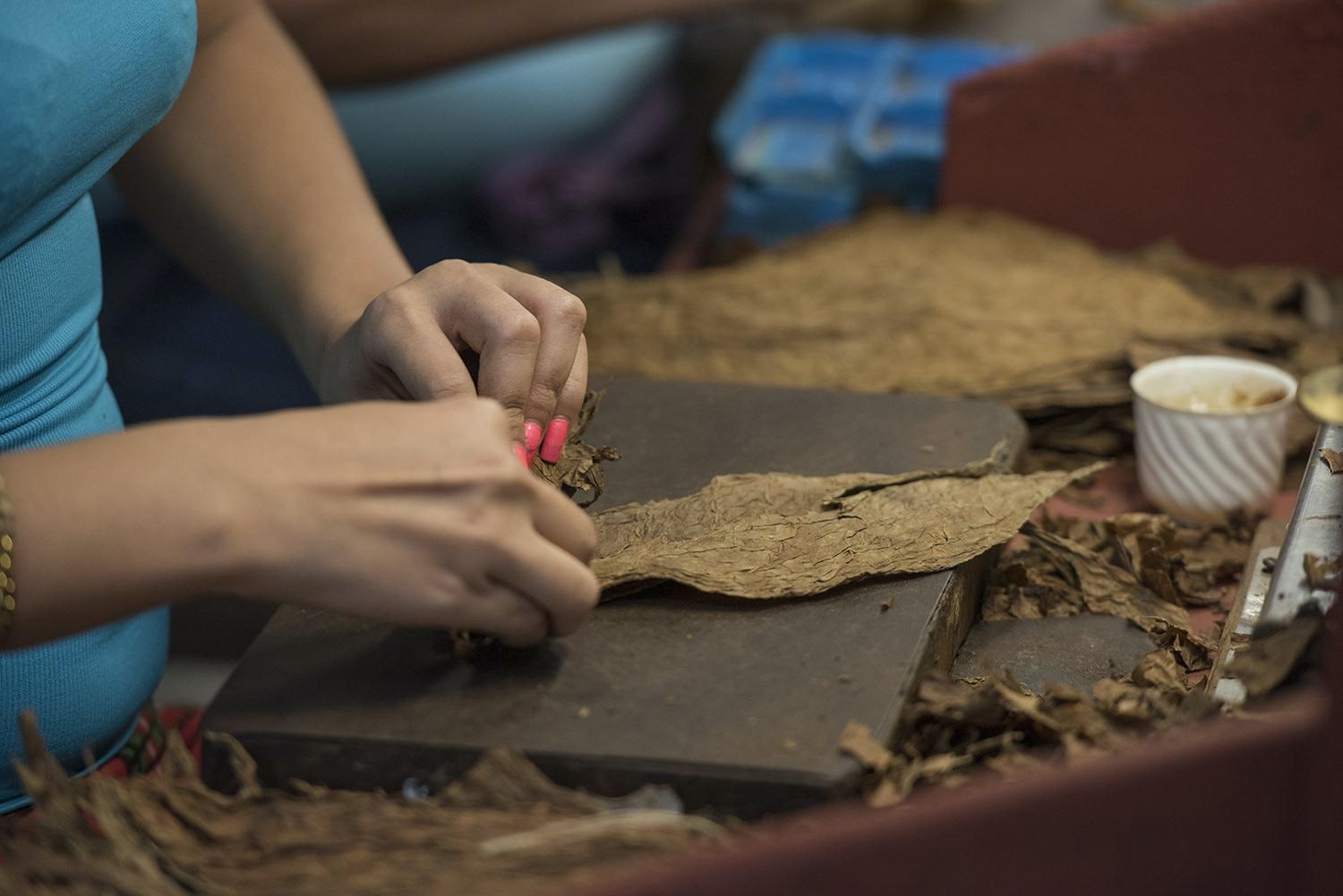 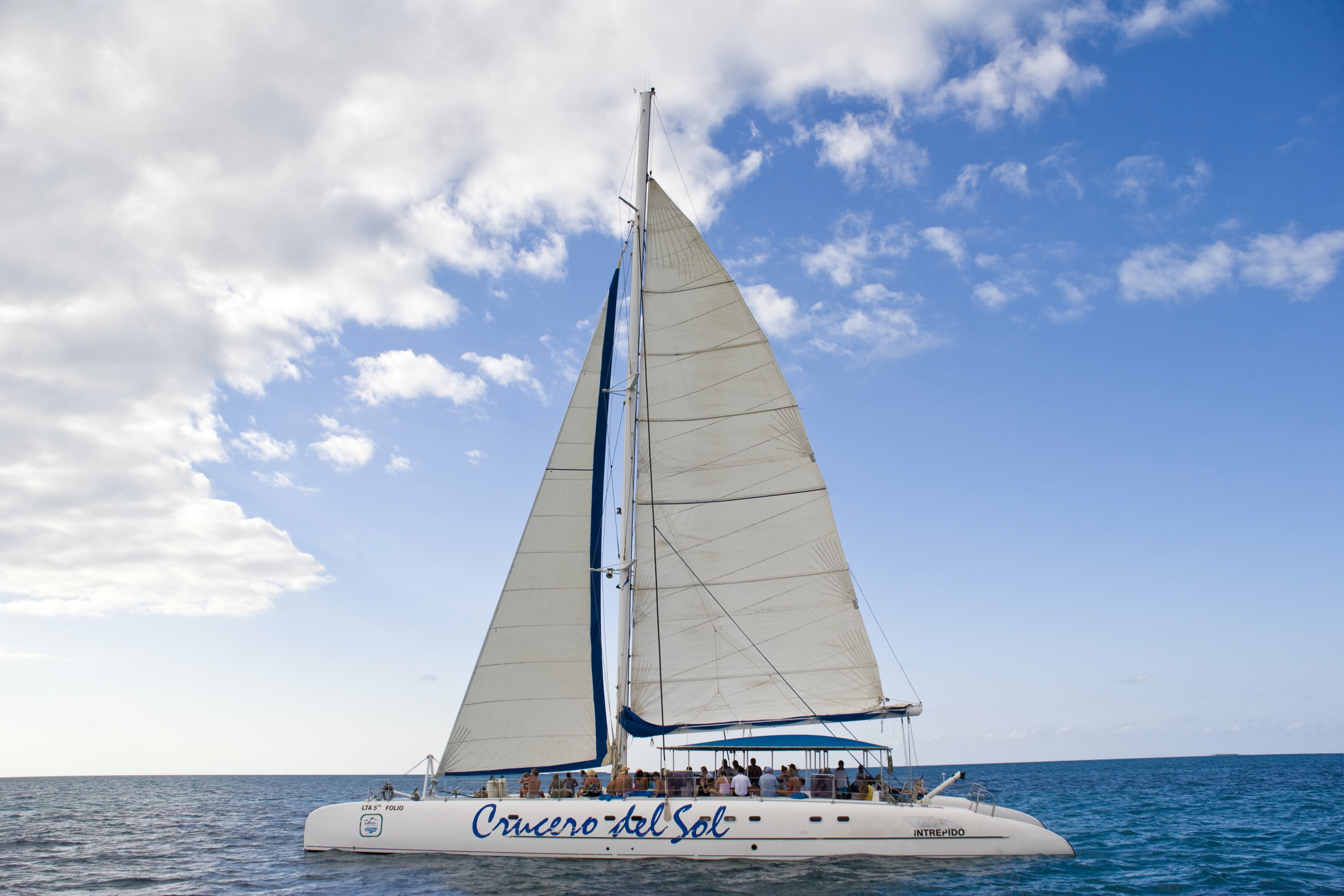 Swimming with dolphins is a once in a lifetime experience. So sandwich that between a Caribbean cata... 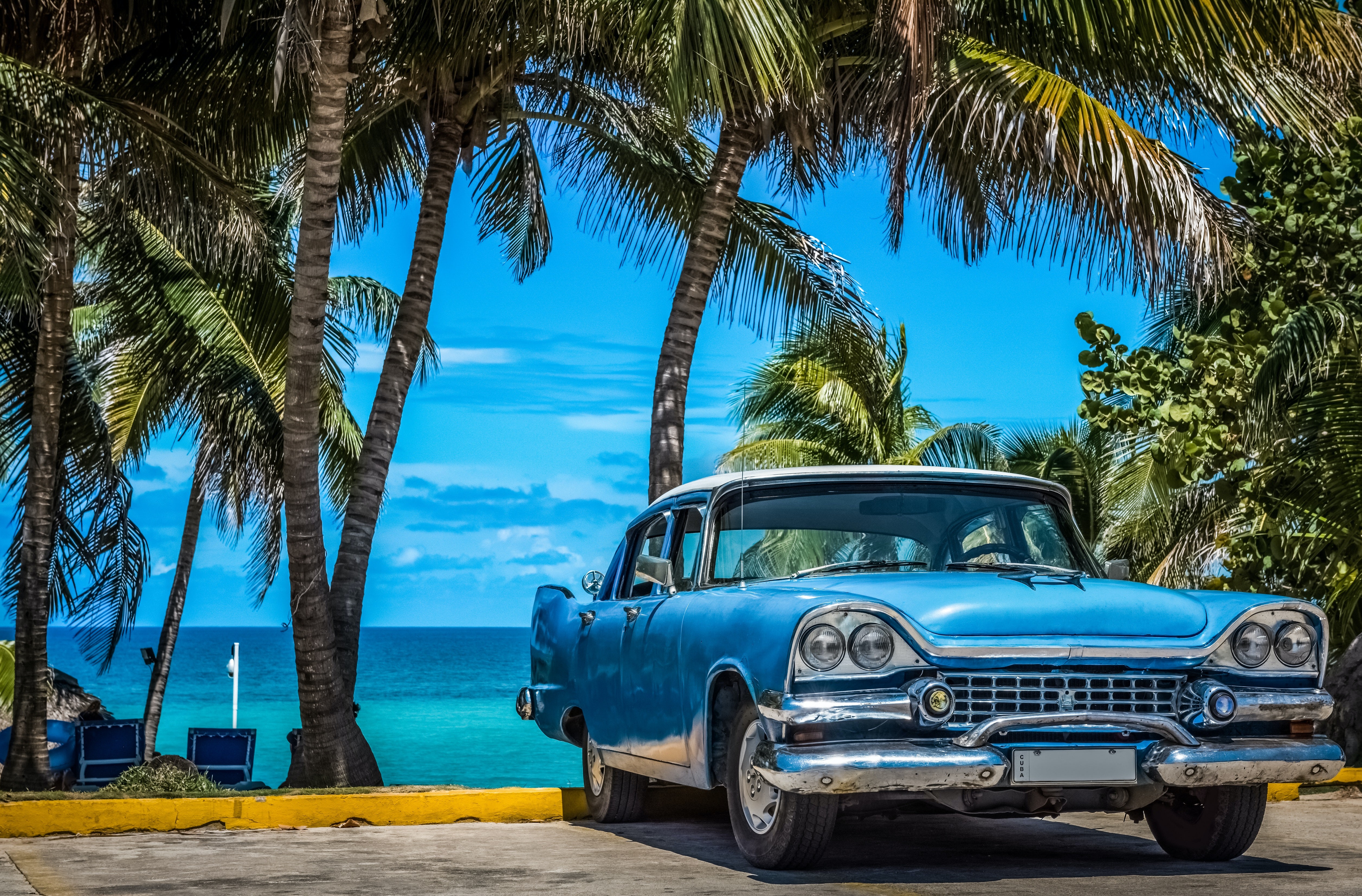 Holguín
View all experiences in Holguín
from:
£ 69