Meet your tour guide in your hotel or port and start the tour with the highlights of Istanbul:

Hagia Sophia, the renown structure built in the 6th century by the Emperor Justinian, which played a very important role in both the Christian and Islamic world. After the Ottoman conquest the bells, the altar, the iconostasis, and the sacrificial vessels were removed, and many of the mosaics were eventually plastered over to convert the church into a mosque first, then a museum, and now the structure has become a mosque for second time.

The Grand Bazaar and the Spice Market are two colorful indoor bazaars with lots of shops offering a variety of spices, rugs, purses, flavored teas, jackets, Turkish delight, nuts, as well as ceramics and small souvenirs. 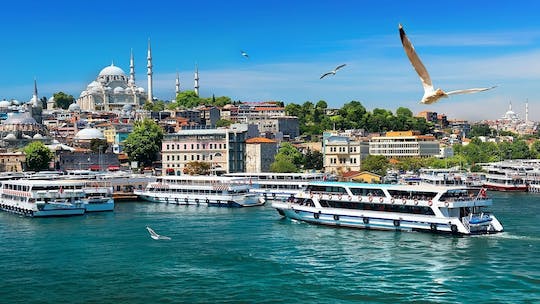 Discover the most renown sites of Istanbul, enjoy your small group led by a professional guide and explore the city with lunch included.

Enjoy a full-day guided tour of Üsküdar and Kadıköy, a meal at a local restaurant and a ferryboat ride across the Bosphorus Strait! 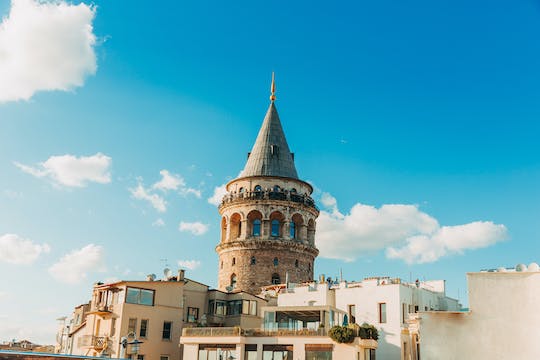 Enjoy an Istanbul half-day sightseeing tour and explore some of the traditional sites, historic monuments and more! 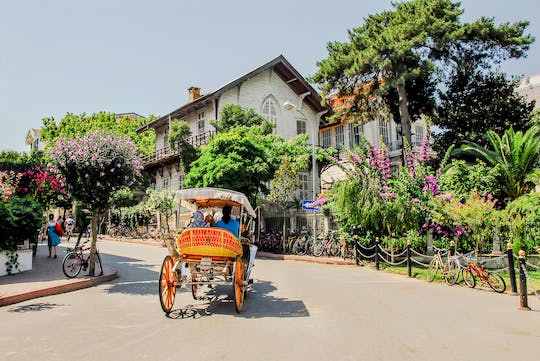