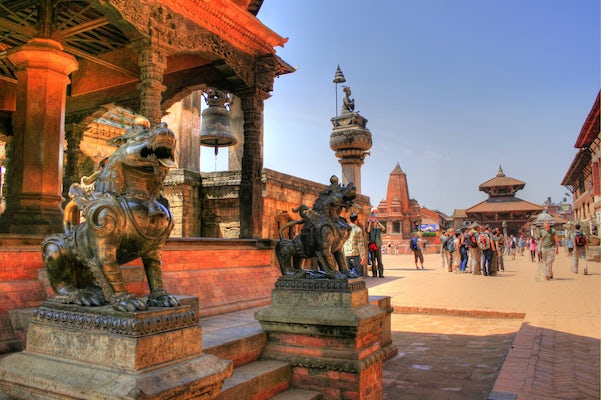 Get ready to discover some of the most breathtaking places the the Kathmandu Valley has to offer, with this guided tour that will take you to discover the Bhaktapur Durbar Square, Pashupatinath and Bouddhanath.

First of all, feast your eyes on the wonderful beauty of the Durbar square of Bhaktapur. Admire the Palace of 55 Windows, built by King Bhupatindra Malla in 1754, and the National Art Gallery. The palace entrance, the Golden Gate also known as Sunko Dhoka in Nepali, is a masterpiece in repose art.

The tour will then take you to visit the Pashupatinath and Bouddhanath. The Pashupatinath is Nepal’s most sacred Hindu shrine and one of the subcontinent’s great Shiva sites. The supreme holiness of the site stems from the Shiva lingam enshrined in its main temple and its location. It expresses the very essence of Hinduism as pilgrims, priests, devotes, temples, ashrams, images, inscriptions and cremation ghats intermingle with the rituals of daily life, all sprawled along the banks of the sacred Bagmati River. The temple’s origins are obscure, an inscription dates from 477, but a shrine may have stood here for 1000 years before that.

The stupa of Bouddhanath is one of Nepal’s most distinctive monuments and one of the most important Buddhist sites in Nepal and, with a diameter of over 100 meters, amongst the largest in the world. It is said to contain the remains of the past Buddha Kasyapa. Boudha is a particular focus for Kathmandu’s Tibetan community and throughout the day there is a constant stream of people circling the stupa spinning prayer wheels and reciting mantras. Surrounding the stupa are six major monasteries and a host of smaller ones as well as cafes, restaurants and shops selling Tibetan carpets and Newari silversmiths.

What to remember
Read more
When
Read more
Provider
Le Passage to India Tours and Travels Private Limited
Booking fee
Good news! No extra fees are applied to this booking.
Cancellation policy
Receive a 100 % refund if you cancel up to 3 дні before the activity begins. 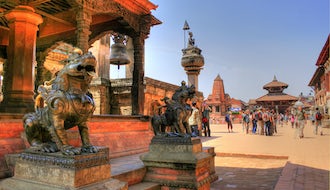 Nagarkot is situated about 32 km east of Kathmandu and from here you can see the stunning panoramic ...

Bhaktapur, which translates to the "City of Devotees," is a museum of medieval art and architecture ...

Kathmandu city is known as Kantipur, the capital of the Kingdom of Nepal. Here you will visit the te... Dhulikhel is situated at an altitude of 5,500 ft (3 km) above sea level east of Kathmandu on the Kod... Sunrise visit to the viewpoint in Sarangkot

You will leave around 4am for a 30-minute drive from Pokhara to the centre of attraction at Sarangko... Visit some of the incredible venue tht the Kathmandu district has to offer. During this guided tour ... 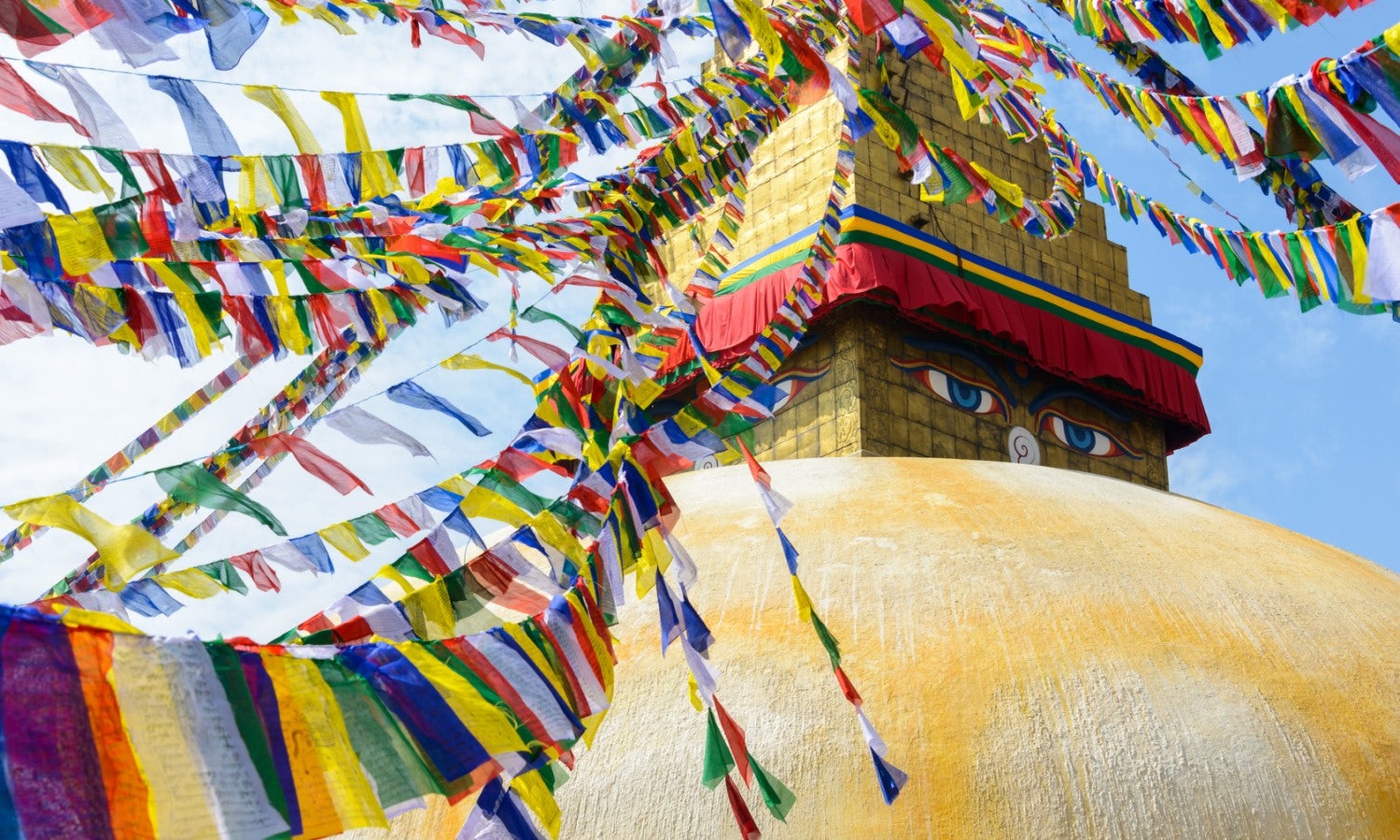 Kathmandu
View all experiences in Kathmandu
from:
£ 49