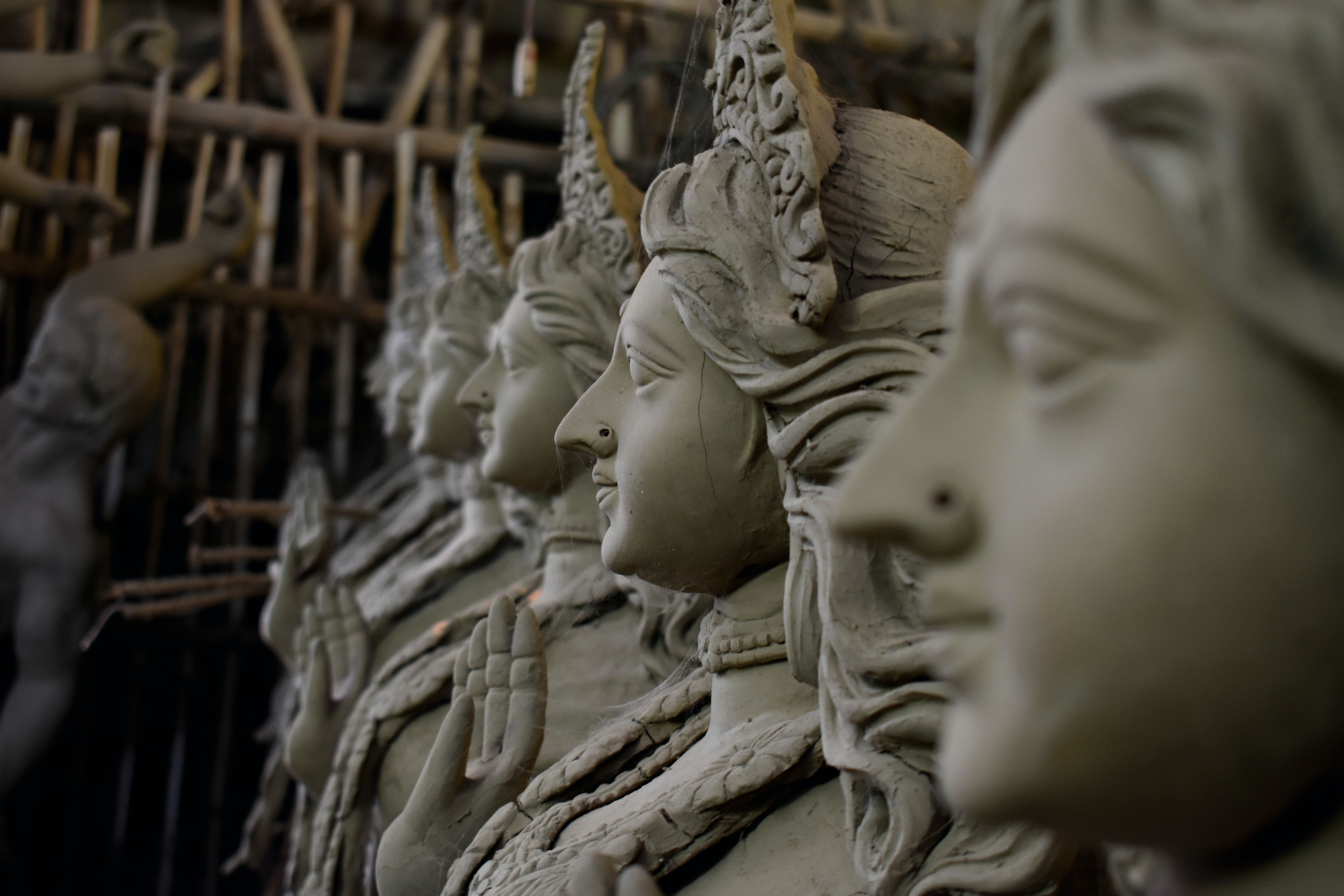 Countless effigies of deities are immersed in the holy river Hooghly during Kolkata’s colorful puja (offering or prayers). Most of these are created at specialist Kumar (potter-sculptor) workshops in the enthralling district of Kumartuli. The craftsmen here are at their busiest from August to October, creating straw frames, adding clay coatings and painting the divine features for the idols of Goddesses Durga and Kali. The potters use clay brought in from the riverside to shape into their idols. Kumartuli was established as an artisan’s colony during the British rule. Later on, their numbers dwindled and quite a few of them turned their complete focus upon idol-making for pujas held at mansions. Over time, their services were sought by community puja organizations as well.

Pick-up from your hotel in Kolkota. The pick-up is only from city hotels (within 10km) and if guests wish to be picked up in the outskirts there will be a supplement to be paid on site.

What to remember
Read more
When
Read more
Provider
Le Passage to India Tours and Travels Private Limited
Booking fee
Good news! No extra fees are applied to this booking.
Cancellation policy
Receive a 100 % refund if you cancel up to 2 days before the activity begins. 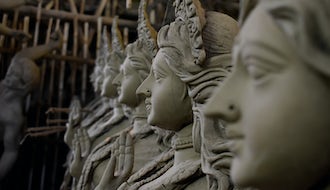 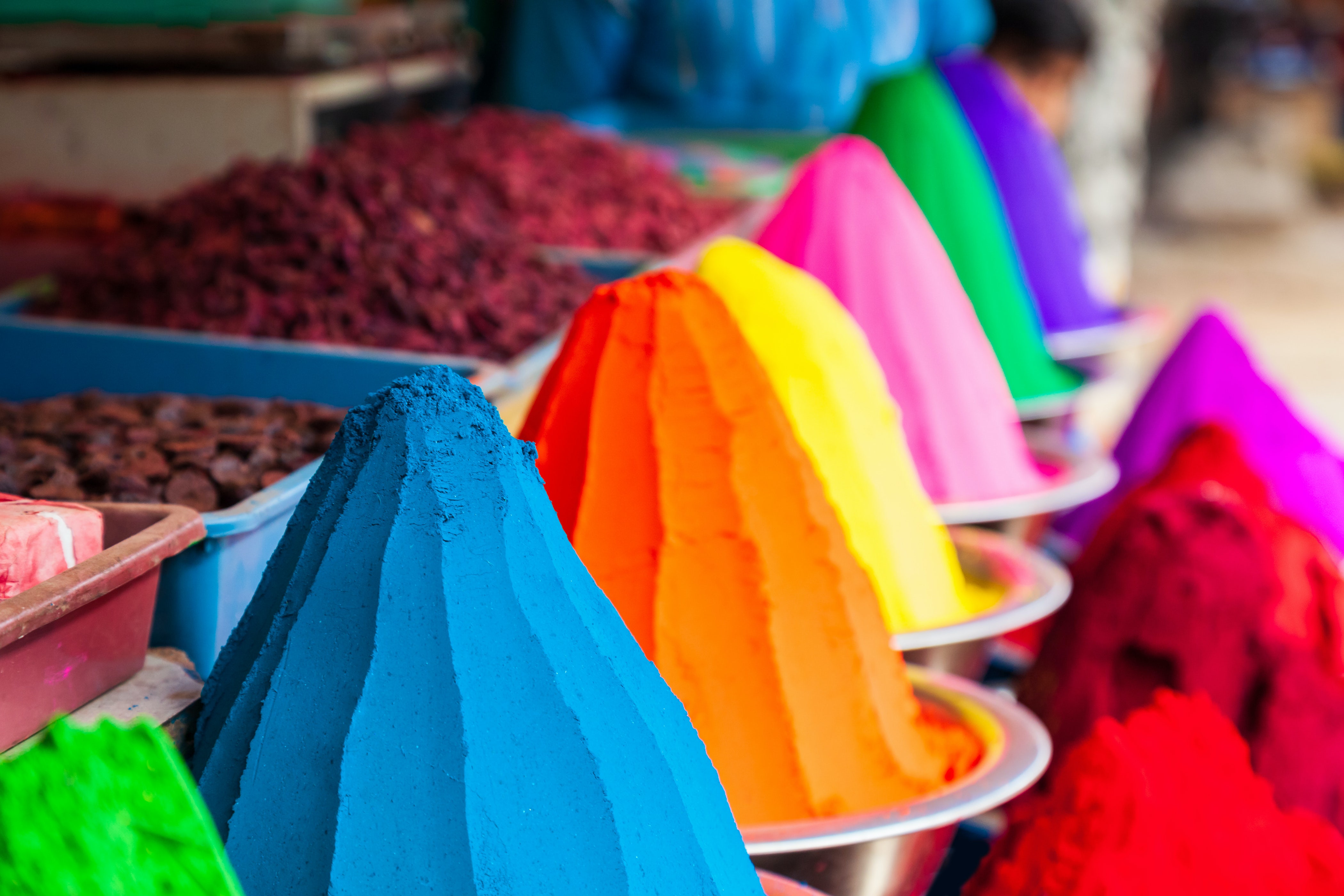 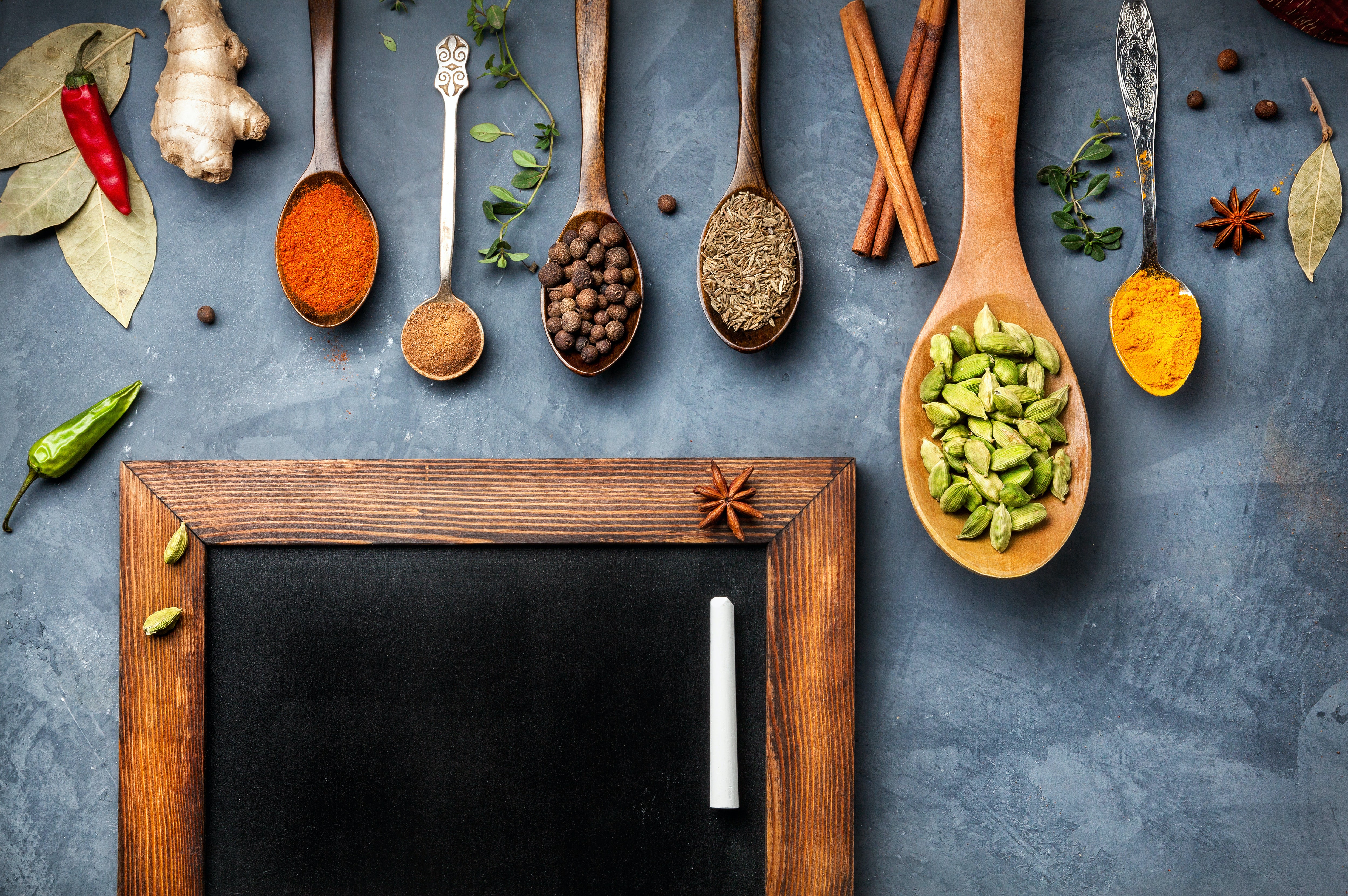 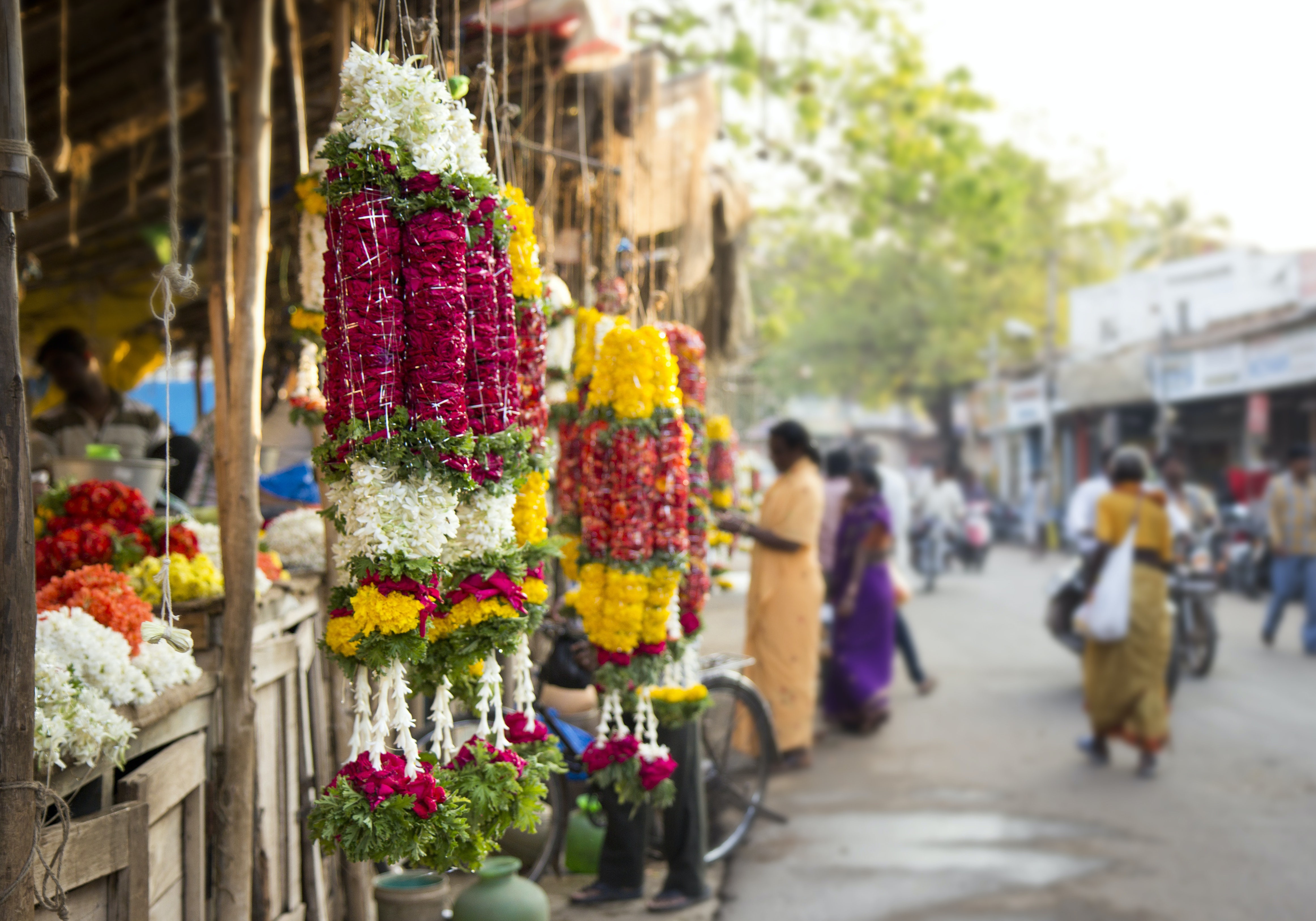