Auschwitz Birkenau is the site of the gravest mass murder in the history of humanity. It remains a memorial that can serve everyone as a mirror of the human soul and a prism for looking deep within ourselves.

Auschwitz-Birkenau (1941 - 1945) was the largest of Nazi Germany's concentration camps. Located in German-occupied southern Poland, it took its name from the nearby town of Oswiecim, situated within the range of about 60 kilometers from Kraków, and 280 kilometers from Warsaw. The complex consisted of three main camps: Auschwitz I - the administrative centre, Auschwitz II (Birkenau) – an extermination camp, and Auschwitz III (Monowitz) – a work camp. In 1990, the figure of the people killed in the camp was placed at 1.1 million. About 90 percent of them were Jews from almost every European country. Most of the dead were killed in gas chambers using Zyklon B; other deaths were caused by systematic starvation, forced labor, lack of disease control, individual executions, and the so-called medical experiments. At the end of the war, the SS made great efforts to destroy what remained of the camp, burn the archives, and murder all the people they referred to as the „Bearers of Secrets”.

This Auschwitz-Birkenau tour gives you the opportunity to learn more about holocaust and see one of the most terrifying but also touching places in the World.

During the tour you will have a chance to visit the permanent exhibition and original buildings on the grounds of the Main Camp (Auschwitz) and visit the most important original objects at Birkenau. The whole tour lasts about 7-8 hours. You will spend around 2 hours in the first part of the camp and around 1 hour in the second part.

Pick-up from your accomodation in Krakow city center

Pick up service is provided form most of the Hotels located in Krakow City Centre. Please provide full details of your accommodation in Krakow during the reservation process. Exact pick-up point and pick-up time will be confirmed in a separate confirmation message before the tour date (to the email provided upon booking)

What to remember
Read more
When
Read more
Provider
SeeKrakow
Booking fee
Good news! No extra fees are applied to this booking.
Cancellation policy
Receive a 100 % refund if you cancel up to день before the activity begins. 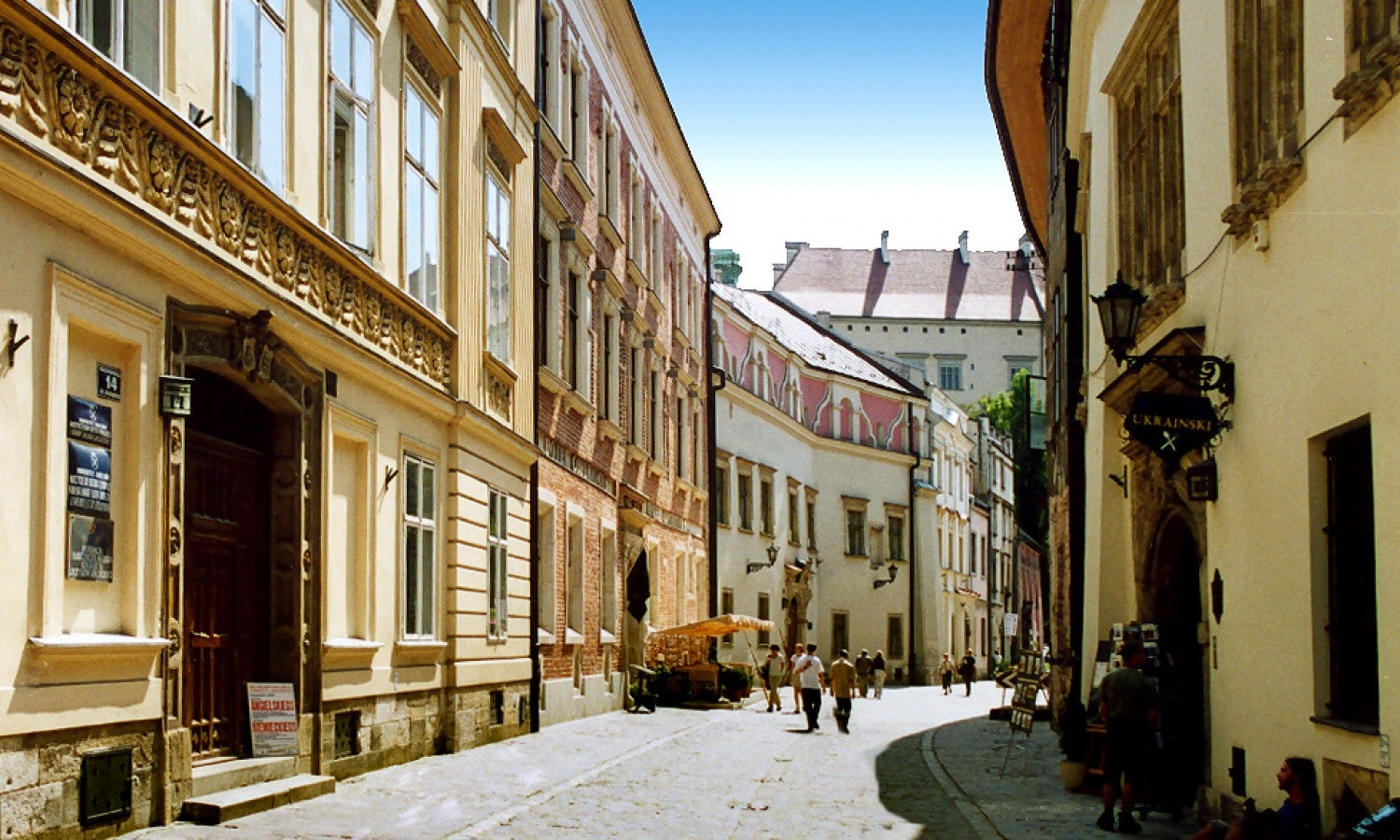 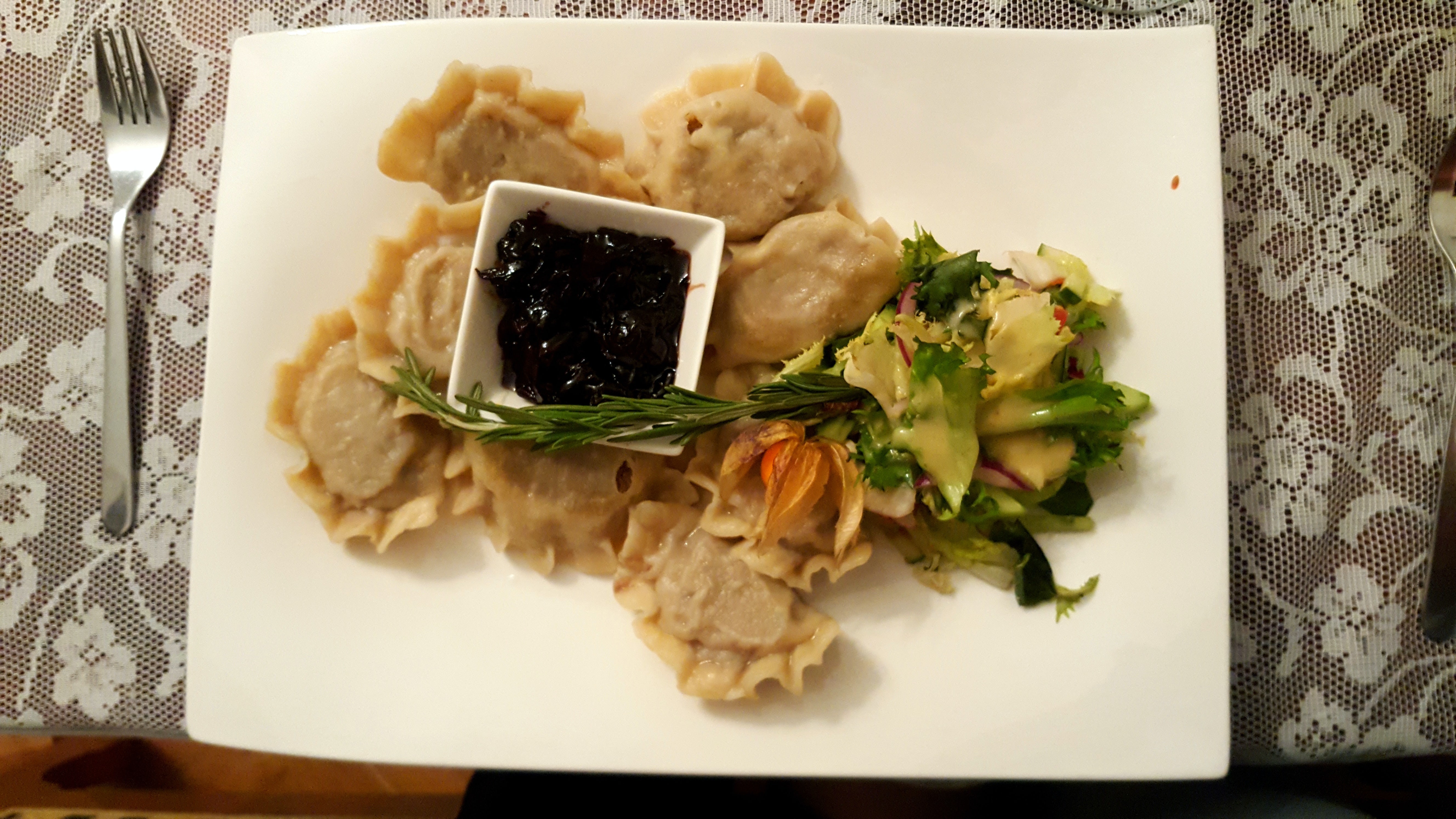 During this beer tasting tour in krakow, you will sample the best Polish popular, craft and regional... 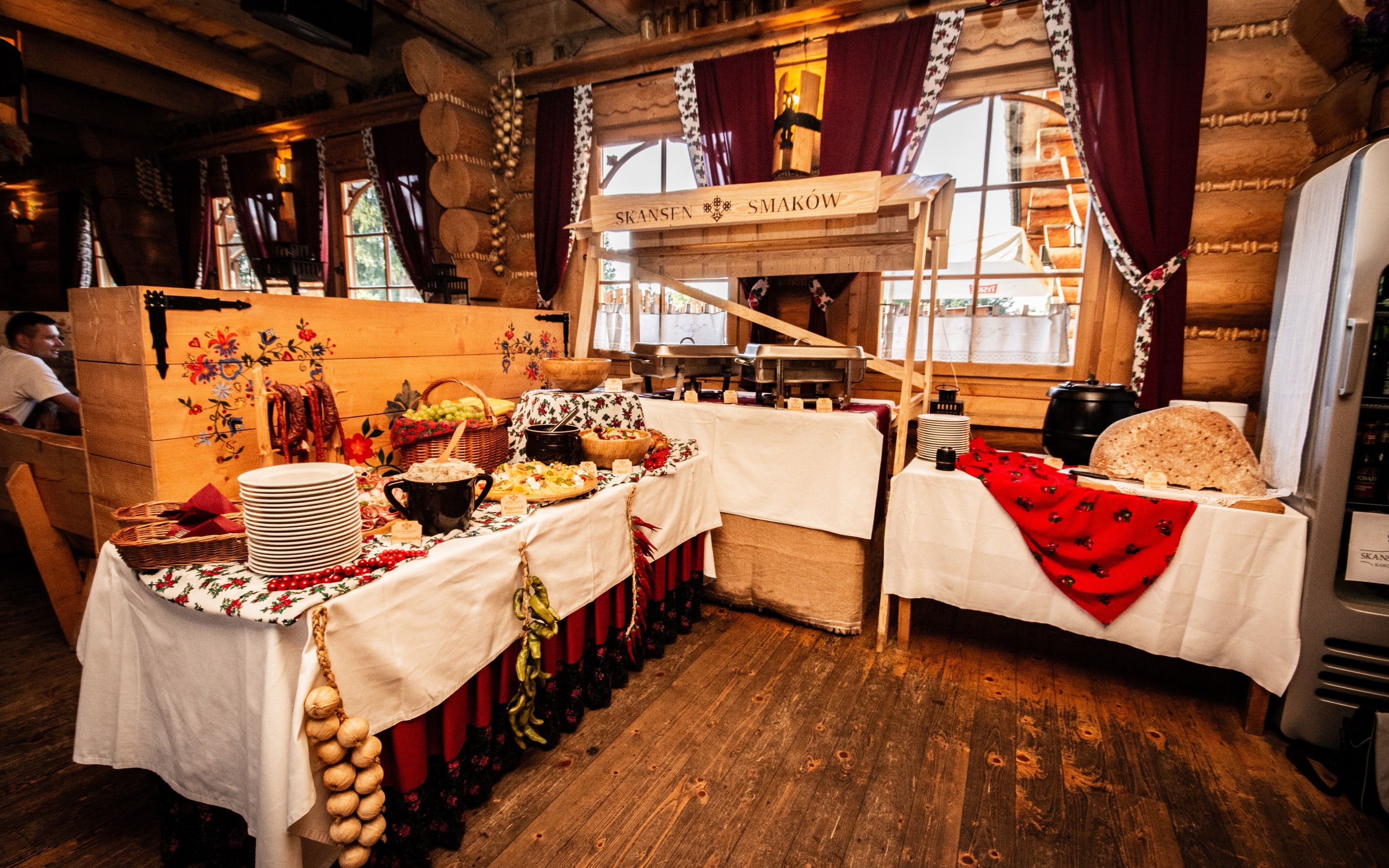 Krakow
View all experiences in Krakow
from:
£ 36
Sorry, it's sold out