With its vine-laden lava fields, exuberant architecture and cactus-crammed quarries, Lanzarote looks and feels like something from a sci-fi movie set. This exclusive-to-TUI excursion takes in a tasting in El Grifo winery, the Cesar Manrique Foundation and the Cactus Garden.

First up is a trip to La Geria. This area has become known for its ground-breaking sustainable territorial development. Here, vines grow in a seemingly inhospitable landscape of solidified lava. Drop into El Grifo winery for a tour and tasting – the dry and aromatic white Malvasia is highly regarded.

Then it's on to the Cesar Manrique Foundation, named after the legendary local artist-architect who built his studio-home over a vast lava field. In some parts, solidified lava even flows into rooms. Rounding off the day is a visit to the Manrique-designed Cactus Garden, which has more than 1,100 species of cacti planted in a disused quarry.

Tour is mainly operated in German but English and Polish are also spoken. Wear comfortable footwear Printed ticket only
from:
£ 55

Discover the island of Lanzarote in total comfort with this private tour. You'll have the opportunit... 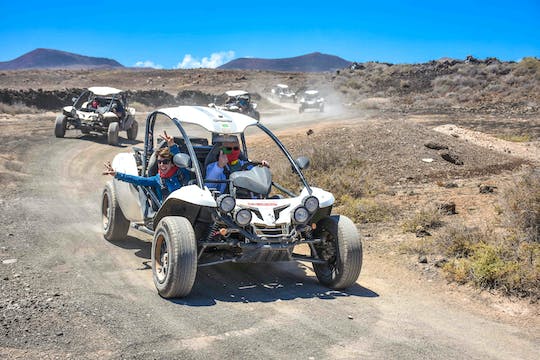 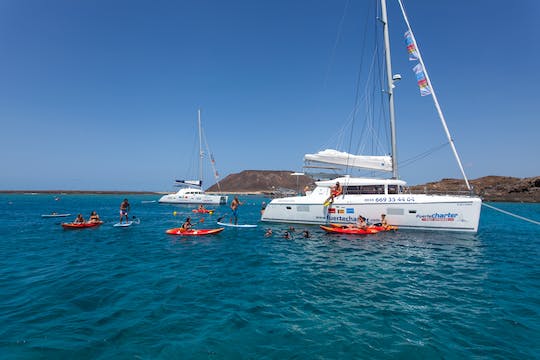 Discover Lobos Island with this tour departing from the port of Corralejo. Just after leaving the po... 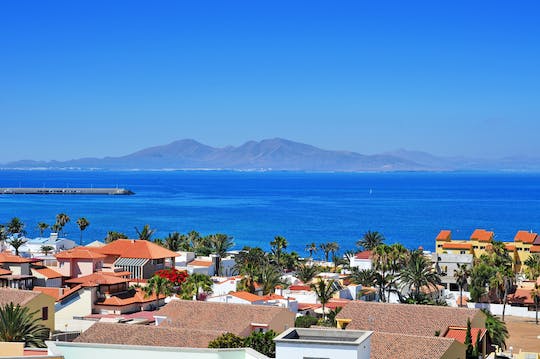 Enjoy a unique experience in Fuerteventura with this combo tour. This excursion, designed for the wh... 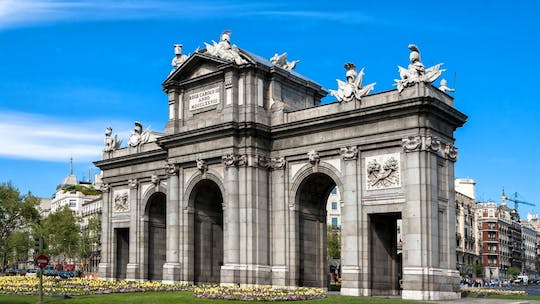 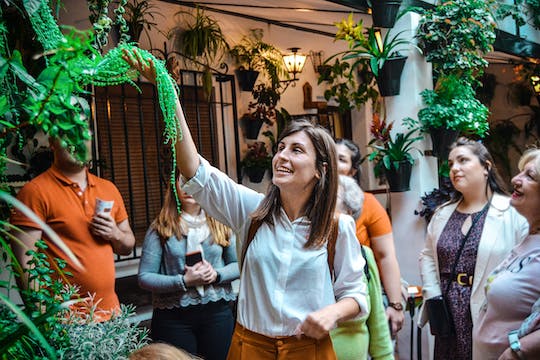 The “patios” of Córdoba are one the symbols Córdoba and they've been declared a World Heritage in 20... 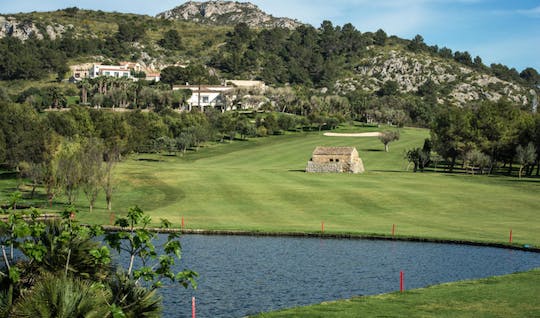 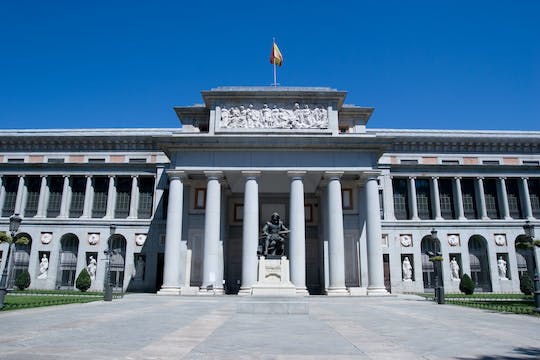 The Museo Nacional del Prado is the main national art museum in Spain and it is considered to have o... Visit of the Lladró Factory with paella lunch

Enjoy a visit to "the Porcelain City", as everyone knows the Lladró Factory and Museum, worldwide fa...