This unforgettable real-life period drama begins in Oxford, the city of dreaming spires and boasts one of the world’s greatest - and oldest - universities, as well as some of the finest architecture in Europe. The colleges themselves, which make up the university, are amongst the architectural highlights, their ivy-clad stone walls protecting beautiful chapels, halls and libraries.

A walking tour of Oxford with our guide is included before some free time to grab a bite to eat. Why not try out a pub lunch at one of the many famous inns of Oxford?

Next, you'll head to Bampton, the setting of various village scenes from the Downton Abbey series. Visit the Church, Mathew Crawley's mother's house, the hospital and more. The village itself is quintessentially British and one of Britain's hidden treasures.

Leaving Bampton we now head for Highclere Castle made famous by the Downton Abbey TV series.

Built by Sir Charles Berry who also built the houses of Parliament, this is the countryseat of the Earls of Carnarvon. The tour of the Castle’s public rooms includes the magnificent public main hall, the library and sitting rooms in addition to other rooms featured in Downton Abbey.

Why not spend some time enjoying the enjoying the parklands created by Lancelot “Capability” Brown who also designed the grounds of Blenheim Palace or indulge yourself with tea and cake at one of the tea rooms once you have finished touring the Castle. A signed copy of Lady Carnarvon's autobiography will also be given to every customer on the tour. It makes for fascinating reading and is a unique souvenir to remember the day!!

Departing Highclere Castle you'll head back to London and arrive back at approximately 7pm.

What to remember
Read more
When
Read more
Provider
Premium Tours
Booking fee
Good news! No extra fees are applied to this booking.
Cancellation policy
Receive a 100 % refund if you cancel up to 30 days before the activity begins. 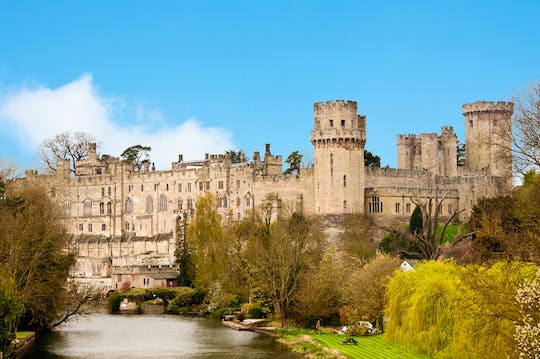 Described as ‘one of the most atmospheric, magical and important buildings in the whole of Britain,’... 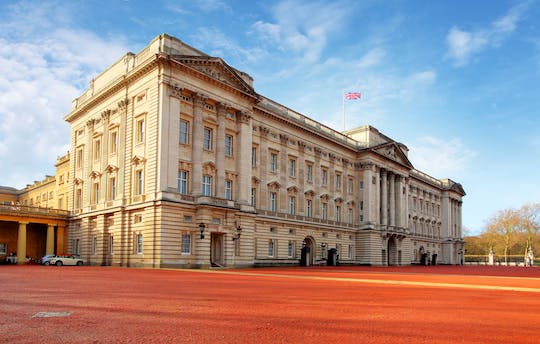 Over 900 years of royal history are waiting for you at Windsor Castle, perched high above the River ... 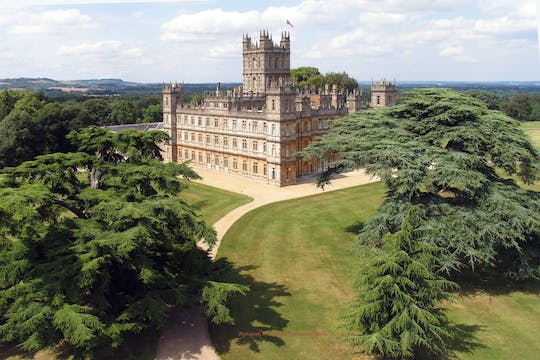 Become Lord or Lady Grantham for the day, as you visit the film locations used for the BAFTA-winning... Travel back in time on a vintage open-topped double-decker bus, and walk through an empty Smithfield...

In this customizable full-day excursion from London, you have the freedom to explore each destinatio... 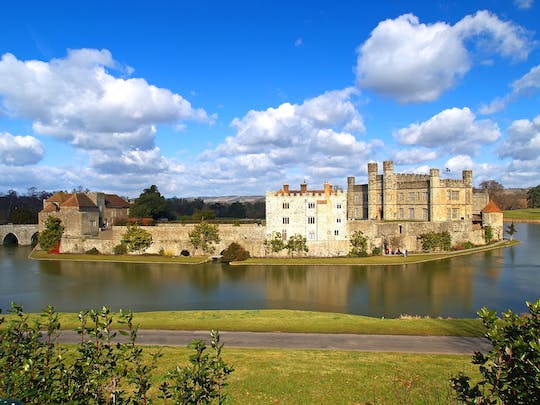 Private tour of Leeds Castle with Canterbury, Dover and Greenwich

It has been described as the "loveliest castle in the world". Leeds Castle was once a Royal residenc... 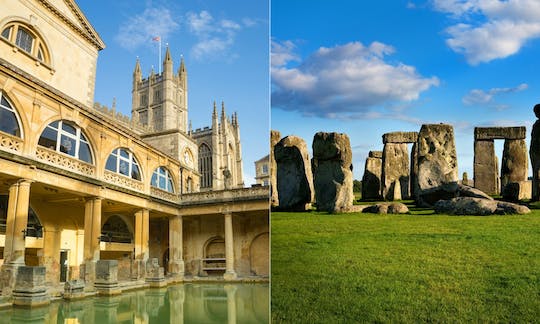 Escape the hustle and bustle of London for the day and visit two incredible UK attractions in one tr... 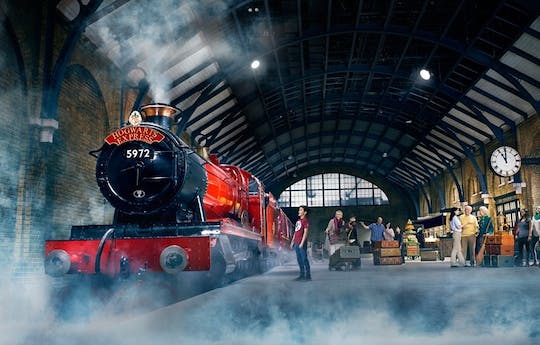 This is your chance to see the wizarding world of Harry Potter in the flesh as you step into the War... Start your time in London stress-free with this executive private transfer from Gatwick Airport. Boo...