For three months during the late 19th century, the Whitechapel area of London was enveloped in fear due to a spate of murders. Five women were murdered and brutally mutilated by a killer that was never caught and whose identity remains a mystery to this day. Your expert guide will take you to the real-life murder locations and paint a picture of life in Victorian London during that period while giving you the facts about the murders. During the tour, you'll also visit Spitalfields Market and see the Ten Bells pub which was the rumoured hunting ground of Jack the Ripper, before heading to one of London's oldest, most authentic 'chippies' for some traditional fish and chips.

Your guide will be waiting to greet you at the Evan Evans offices on Vauxhall Bridge Road. It's about a 5 minute walk from London Victoria Train Station and Victoria Underground Station.

What to remember
Read more
When
Read more
Provider
Evan Evans Tours
Booking fee
Good news! No extra fees are applied to this booking.
Cancellation policy
Receive a 100% refund if you cancel up to 1 day before the experience begins. 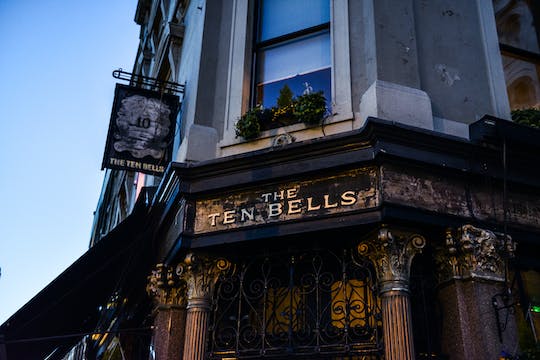 free cancellation
Duration up to 30 minutes
Instant Confirmation
(75)
from:
£24.50 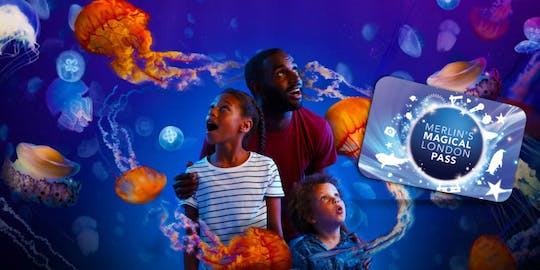