Go on a journey from Karnak Temple to walking the path of Ancient Egyptians and the Romans to Luxor Temple. You'll hear incredible stories, legends and history with an Egyptologist plus gasp at the sights you see.

Starting from meeting your guide, you'll travel to the Jewel of the Egyptian Temples, Karnak. You'll then understand with your own eyes why, as Amelia Edwards wrote, "This is a place that has been much written about and often painted, but of which no writing and no art can convey more than a dwarfed and pallid impression”. Explore its spectacular complex of sanctuaries, kiosks, pylons and obelisks, all dedicated to the Theban gods and Egypt’s Middle and New Kingdom rulers.

Next, experience the Kabash path, also known as Sphinx Alley, and learn how it was built to connect the vast Karnak temple to the Luxor Temple. Plus, you'll discover that the Ancient Egyptians walked along the path once a year with the statues of Amun, the central god, and his wife Mut in a symbolic re-enactment of the deities' marriage. The road was later used by the Romans and is believed to have been renovated by the Ptolemaic Queen Cleopatra, who left her "cartouche" which is an inscribed hieroglyphic. The tour also includes a visit to Luxor Temple.

You will confirm your pickup time and location directly with the local operator. 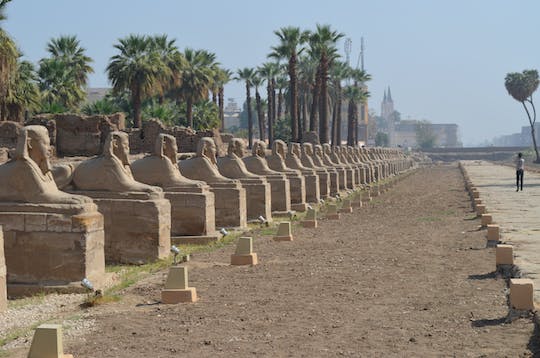 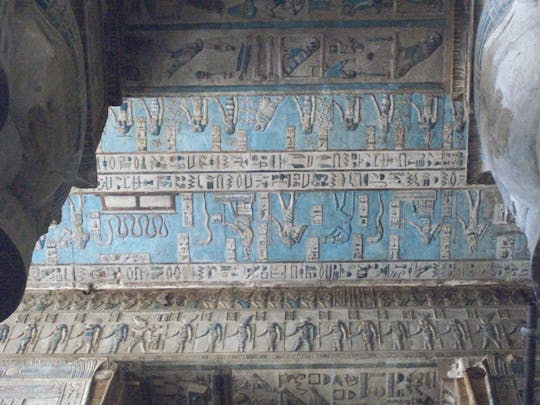 Book your Guided tour to Dendera temple and Nile experience onboard a felucca plus lunch from Luxor to learn the story of the Goddess Hathor as well as snacks known as "Boksomat" with an Egyptologist. 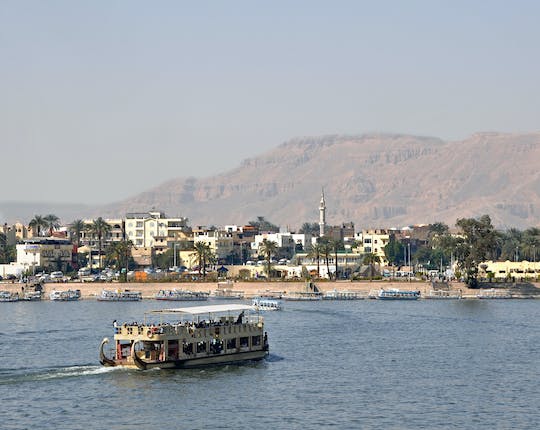 Book your Camel sunset and tea at Luxor West Bank to discover crossing the Nile to the West Bank plus seeing the local villages with a local guide.

Discover the Luxor and Mummification museums

Book the Discover the Luxor and Mummification museums to see an open-air museum with a collection of relics which include pottery, jewelry, furniture, statues, and stelae plus mummies with your Egyptologist. 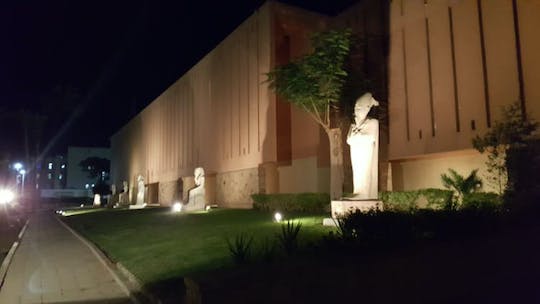 Book your Luxor Antiquity Museum entrance ticket to discover relics from the end of the Old Kingdom right through to the Mamluk era including, a figure of Amenhotep III protected by the great crocodile god Sobek. 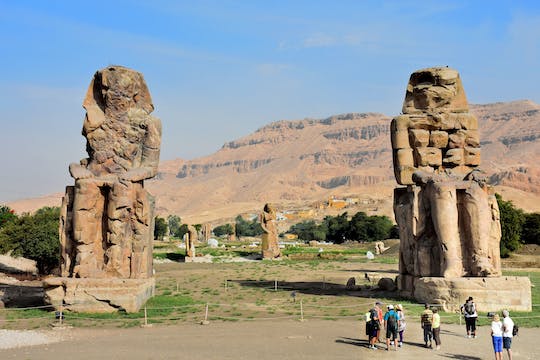 Guided tour of Luxor West and East Bank with lunch

Book your Guided tour of Luxor West and East Bank with lunch to see Valley of the Kings, Karnak Temple, Sphinx Alley, the River Nile by motor boat and much more. 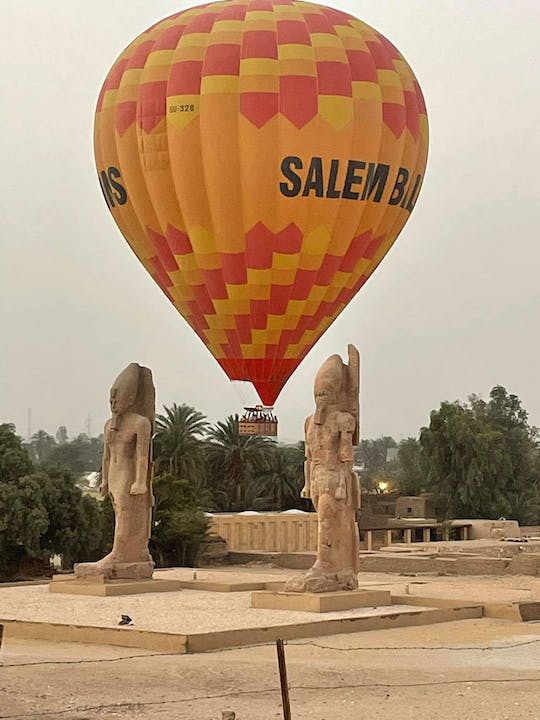 Book your Experience Luxor by hot air balloon to see from above Valley the Kings, the Temple of Hatshepsut and local villages as well as indulging in some tea and cake plus meeting your pilot, crew, and fellow passengers.