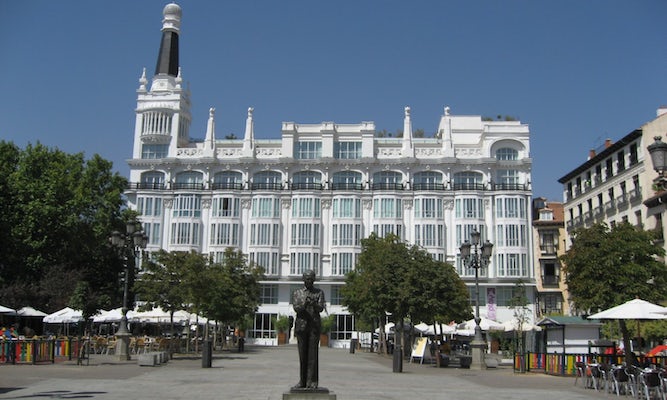 Cervantes in Madrid guided tour in the literary quarter

During this tour, you will walk along the same streets where Miguel de Cervantes - one of the great artists of the Spanish Golden Age - took inspiration and lived.

The Spanish Golden Age was the period where art and literature flourished like never before. Its main protagonists include that of Cervantes, Diego de Velazquez, Lope de Vega, Murillo, Quevedo, Calderón de la Barca as well as many more!

The streets of this quarter are full of stories and nowadays it is one of the most lively areas of Madrid.

Puerta del Sol (next to the statue of Charles III). 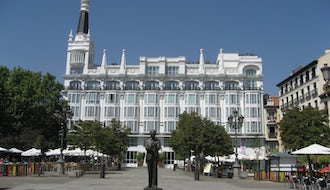 Cervantes in Madrid guided tour in the literary quarter 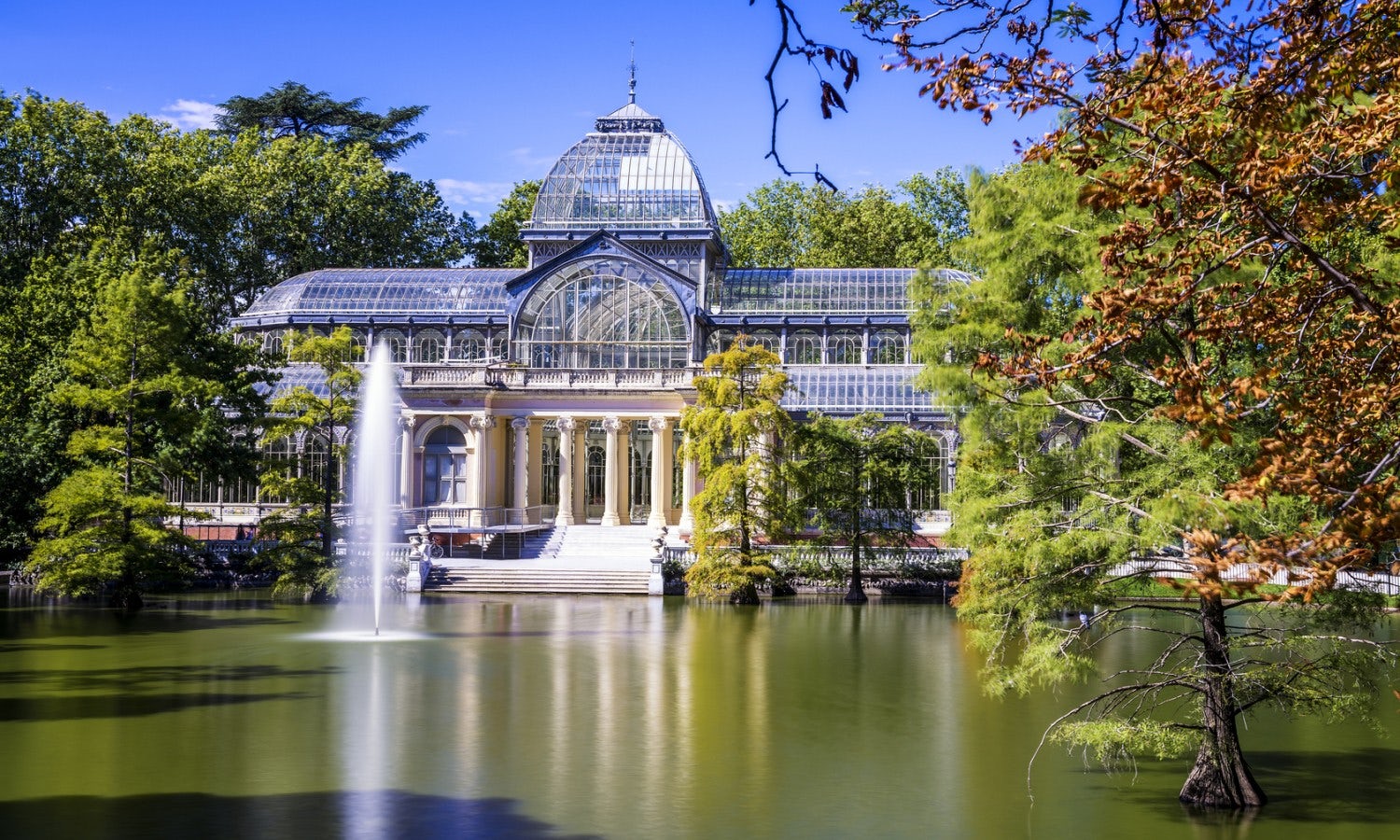 The highly popular Parque del Retiro of Madrid is one of the most famous and beutiful parks of the c... Guided tour of the Bourbons' Madrid 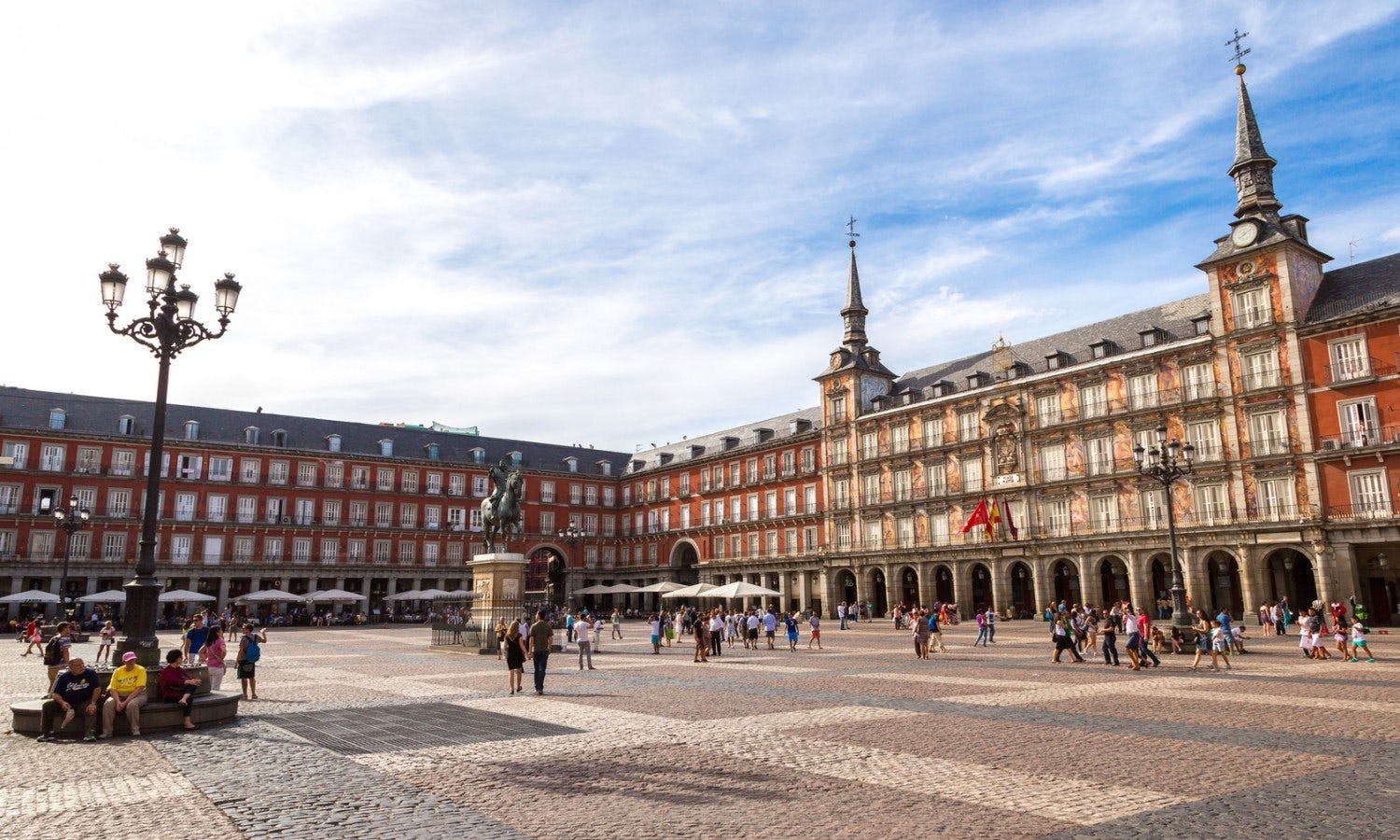 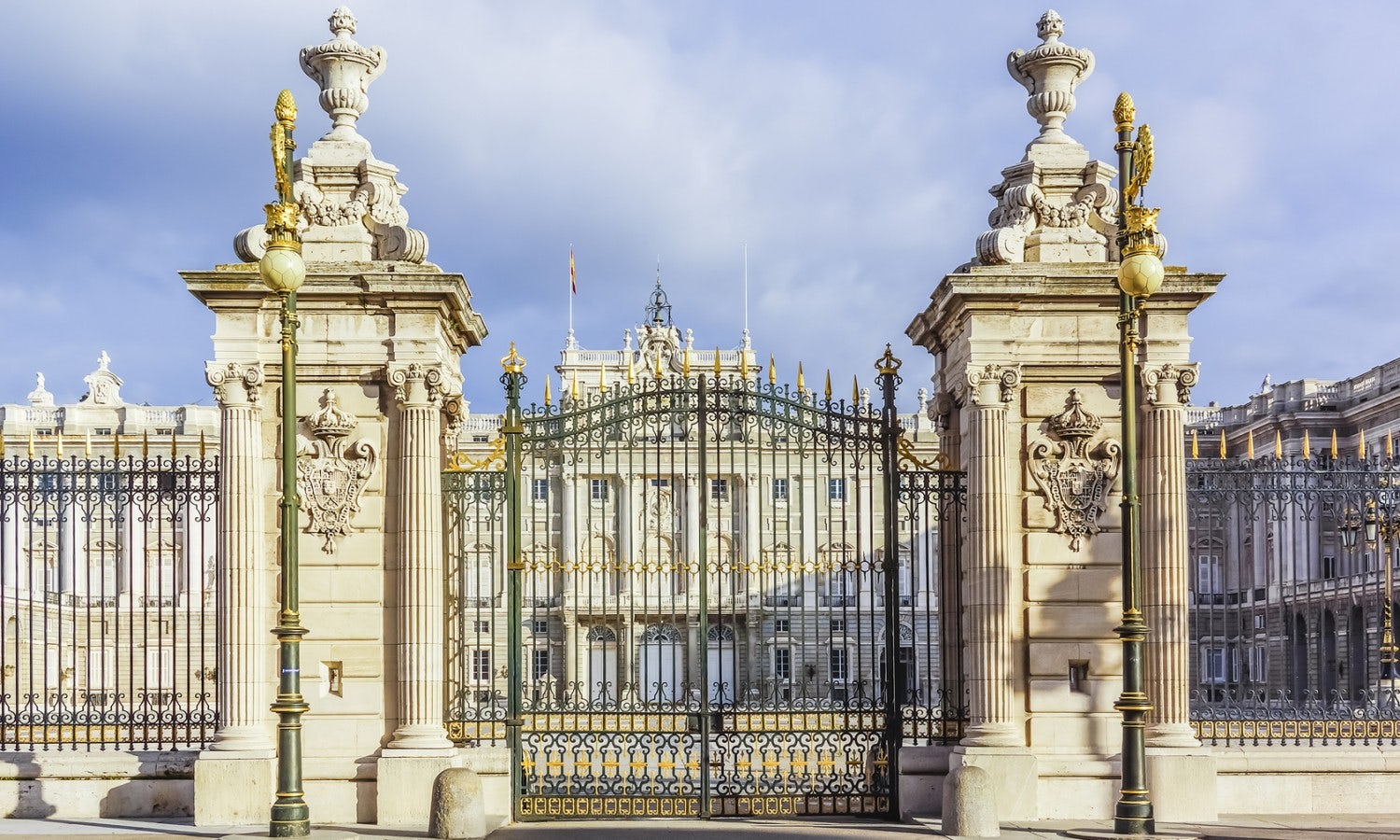 Enjoy one of the biggest Royal Palaces in Europe with a guide who will show you the most important r...

The most fun and definitely the easiest way to get to know Madrid is on this double-decker bus. With... 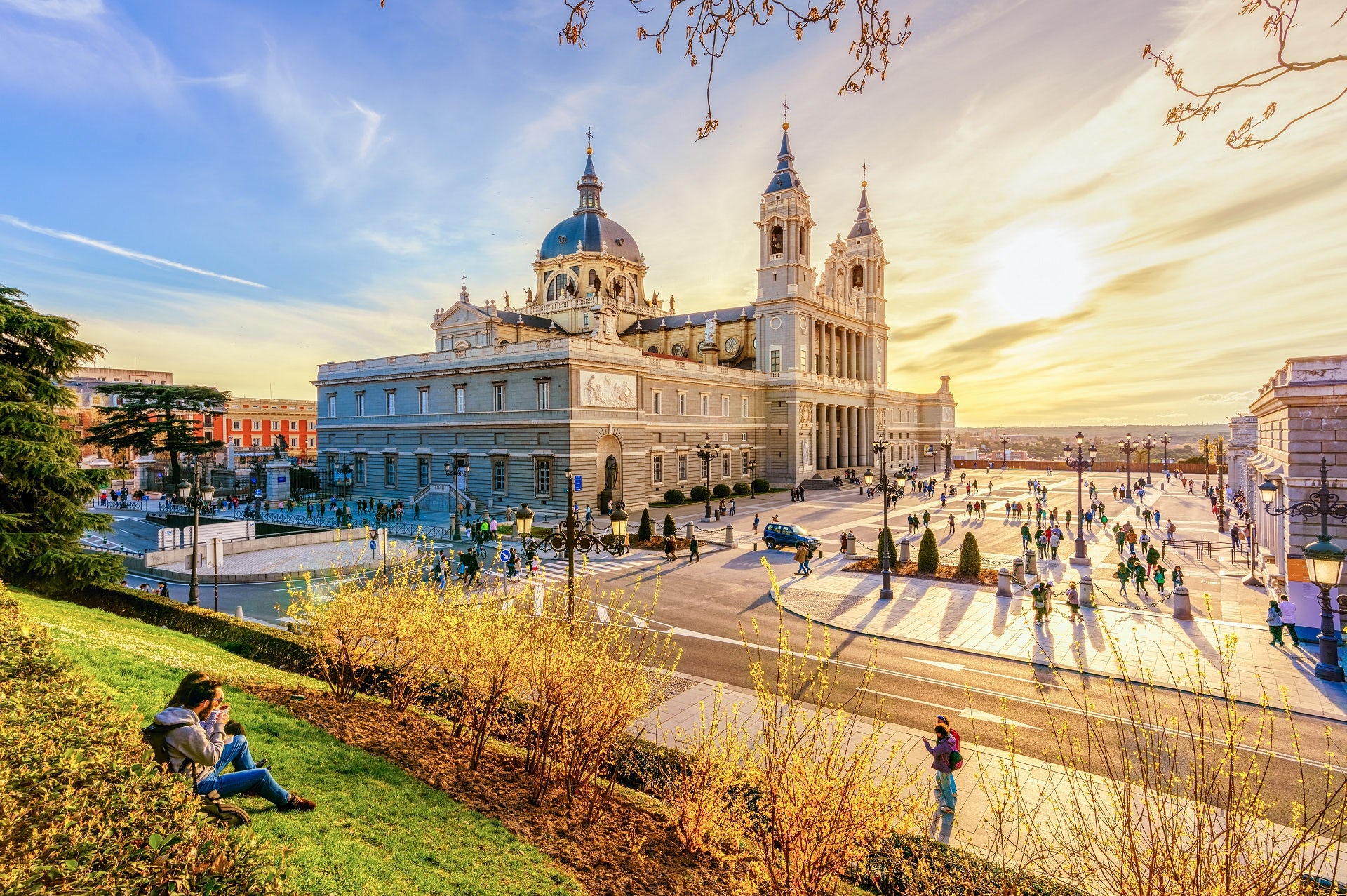 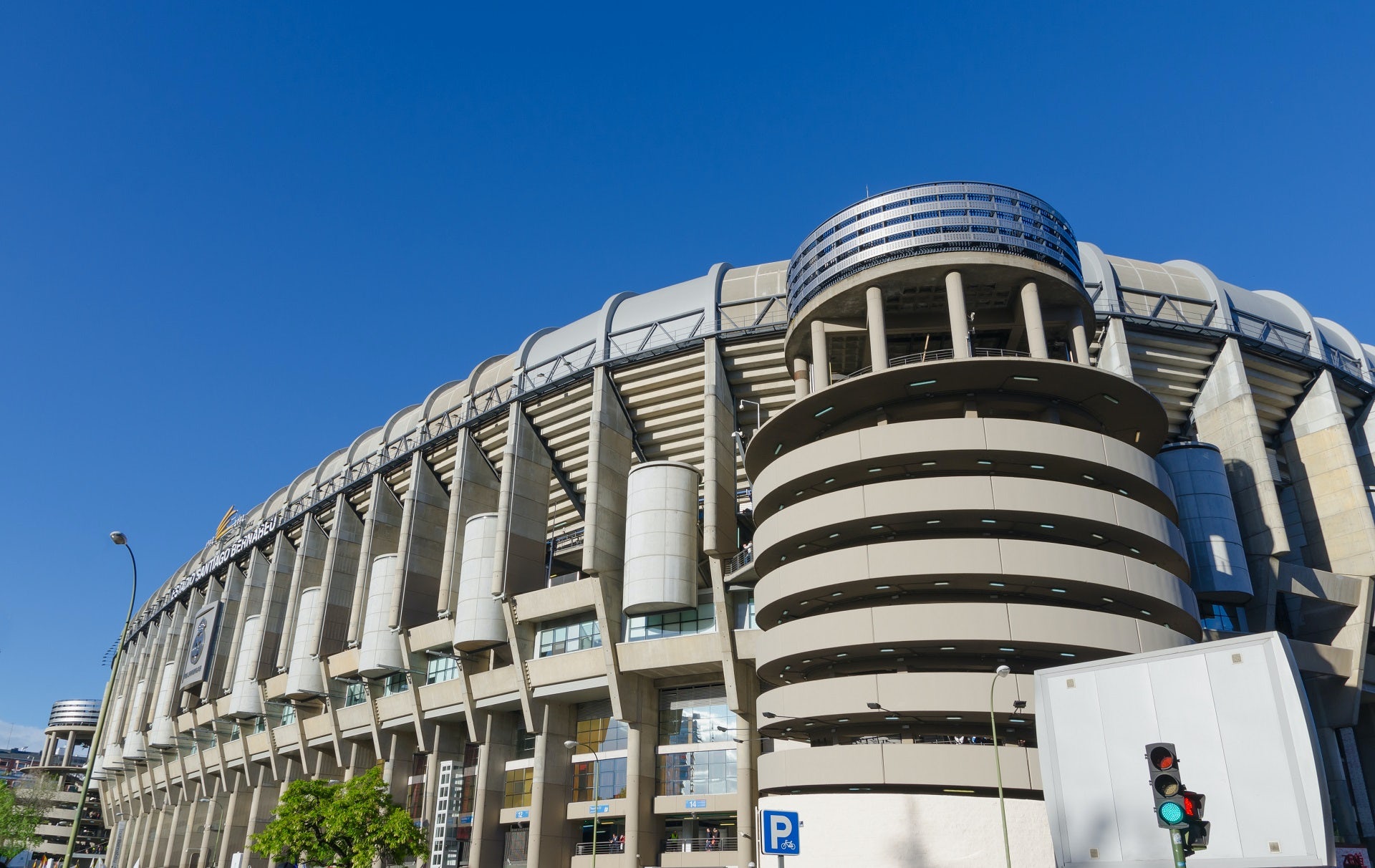 Santiago Bernabéu and Retiro Park e-bike tour with a picnic

The Santiago Bernabéu and Retiro Park e-bike tour with a picnic is the most complete electric bicycl...

Madrid
View all experiences in Madrid
from:
£ 152