Parque Warner is one of the leading and most modern attraction parks in Europe. Located just 25 kilometers southeast of Madrid, the park covers over 70 hectares divided into five major areas: Hollywood Boulevard, Warner Bros Studios, DC Superheroes World, the Far West and Cartoon Village. In these areas there are 34 attractions, 10 shops and 28 different bars and restaurants so there's something for everyone to enjoy.

Here you'll also find the awesome Warner Beach, a water park adjacent to Warner Park which opened in June 2014 in order to bring even more fun to the park. From mid-June to early September you can enjoy the two wild wave pools (including one especially for children), a lazy river and a kids’ area with a special area for toddlers. As the first Warner Brothers-themed water park you'll be sure to run into all your favorite characters for a day full of splashing fun.

The park is easy to reach from Madrid. Board a C3 line of the Cercanías trains and get off at Pinto station. Then catch the 413 bus from "La Veloz", which will drop you at the entrance to Parque Warner. If travelling by car take the A-4 highway, exit 22, and follow the signs.

What to remember
Read more
When
Read more
Provider
Grupo Parques Reunidos
Booking fee
Good news! No extra fees are applied to this booking.
Cancellation policy
Unfortunately, we can't offer you a refund nor can we change or cancel your booking for this particular product, due to our partner's policy. 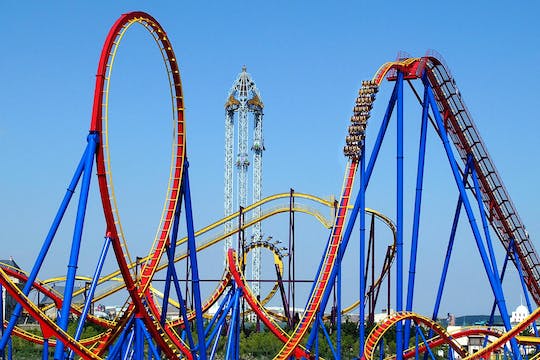 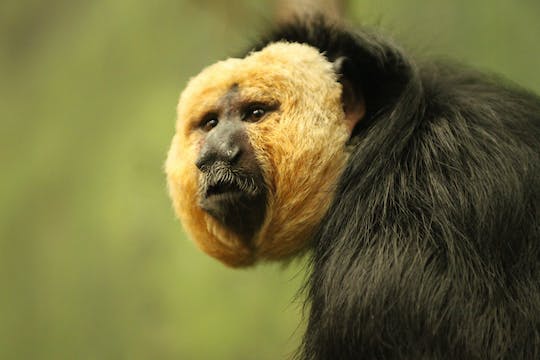 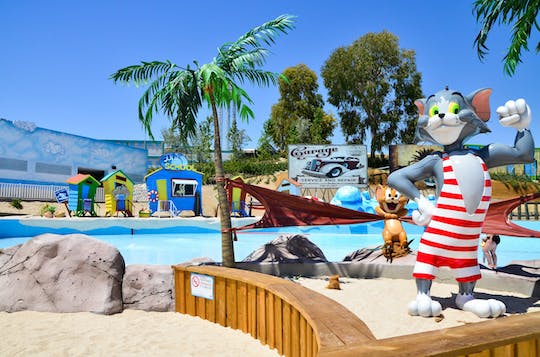 Parque Warner Beach is the water park adjacent to Parque Warner. Themed after your favorite characte... 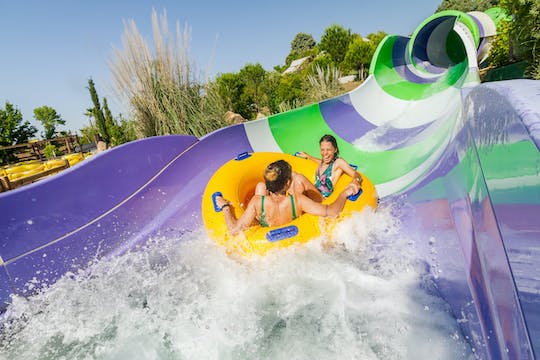 The Aquopolis Villanueva de la Cañada is one of the biggest water parks in Europe, with 12 attractio...

Daily tour to fashion destination.Now you can enjoy a day of shopping just 30 minutes from the cente...

Discover two of the most important and famous landmarks of Madrid in the same day. You will start th... 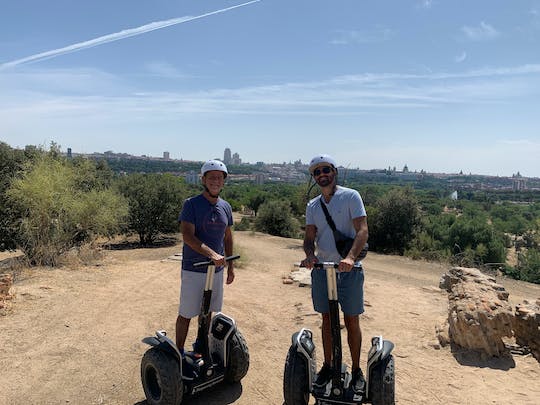 Exterior guided visit and tickets to the Prado Museum

Since its inauguration in 1819 and throughout its history, the Prado Museum has fulfilled the high m...