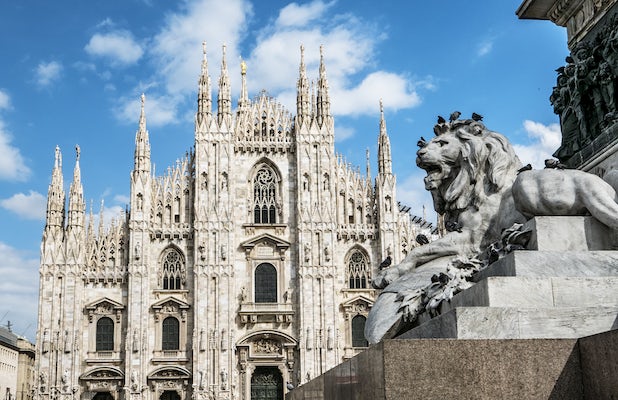 Your tour starts at the center of the city (geographically and socially) with the famous Milan Duomo. This incredible Cathedral is often described as one of the most beautiful churches in the world. In his book Innocents Abroad, Mark Twain gave it a chapter of its own, saying “So grand, so solemn, so vast! And yet so delicate, so airy, so graceful!”. With skip-the-line tickets at the Duomo, you won’t waste time in line, getting straight inside for a guided tour of this majestic space.

Your next stop is the impressive Galleria Vittorio Emanuele II, a 19th-century glass vaulted shopping arcade. Brimming with fashionable shops and cafés, it's often called the drawing room of Milan for its importance as a common meeting point. Passing through the Gallery, you'll arrive at Piazza della Scala, the square which houses the world-renowned Scala Theatre – Milan’s Opera House since 1778 which is still in use. Some of the greatest musicians and singers in history have performed here, notably Giuseppe Verdi whose famous operas, such as Falstaff, often premiered in this very theatre.

Next, it’s through the Brera District. Rich in historical buildings, literature cafés, restaurants and fashionable bars, this area has long been home to artists and intellectuals. From here picturesque, winding streets lead us north past Castello Sforzesco. An imposing medieval Castle and fortress, Sforzesco was once seat and residence of the ruling family of Milan and now houses several of the city's museums and art collections.

You'll end your tour with a bang at Milan’s most famous attraction – Leonardo Da Vinci’s ‘The Last Supper’. Hidden away at the Church of Santa Maria delle Grazie, this masterpiece attracts huge crowds leading to general access queues that often stretch for hours. With a pre-booked slot and skip-the-line access, you'll get you straight inside, where you’ll spend 15 minutes alone with this masterpiece, your group of just 25 people or less, and your guide.

And there you have it. In just three hours you’ll have seen all the highlights of Milan and become acquainted with the city, leaving just one question – how are you going to spend the rest of your trip?

Under the arches of the Mondadori shop (written in MONDADORI on the sign), which is on the right hand side of Piazza del Duomo when facing the front entrance (façade) of the Cathedral. Your City Wonders guides will have a City Wonders sign with the name of the tour at the meeting point for easy recognition.

What to remember
Read more
When
Read more
Provider
City Wonders
Booking fee
Good news! No extra fees are applied to this booking.
Cancellation policy
Receive a 100 % refund if you cancel up to 2 дні before the activity begins. 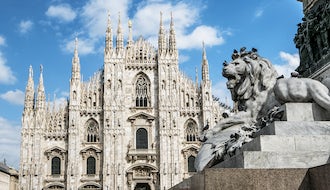 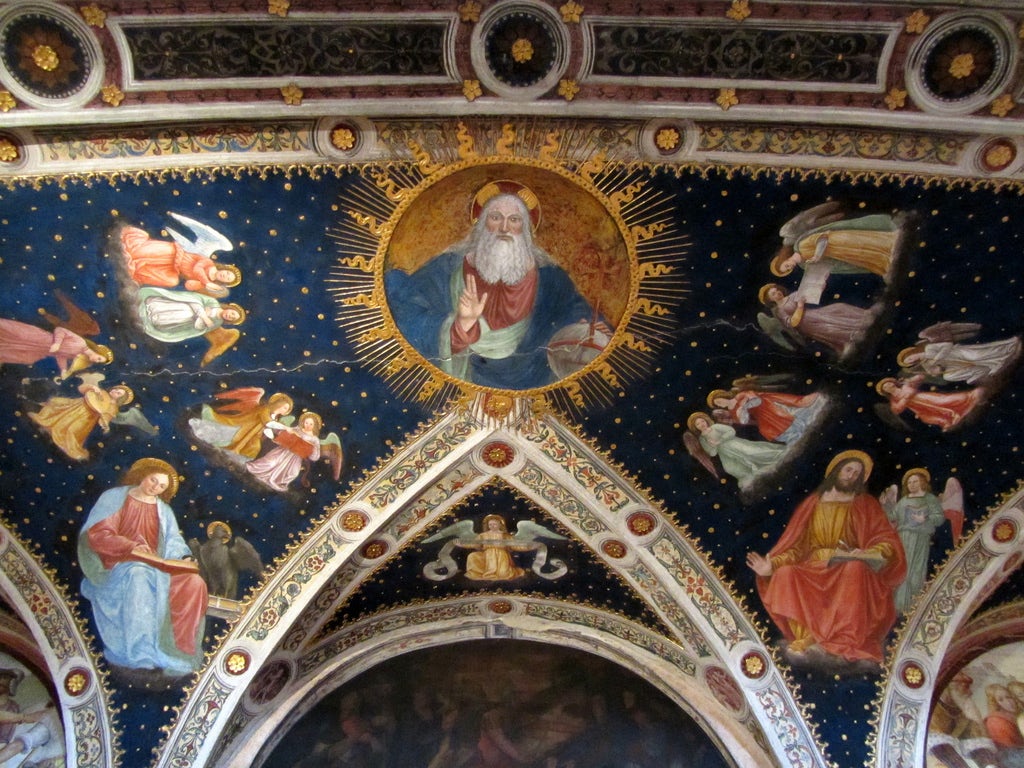 Choose this 2-hour walking tour and dive into the unexpected Renaissance side of Milan. Start with t... 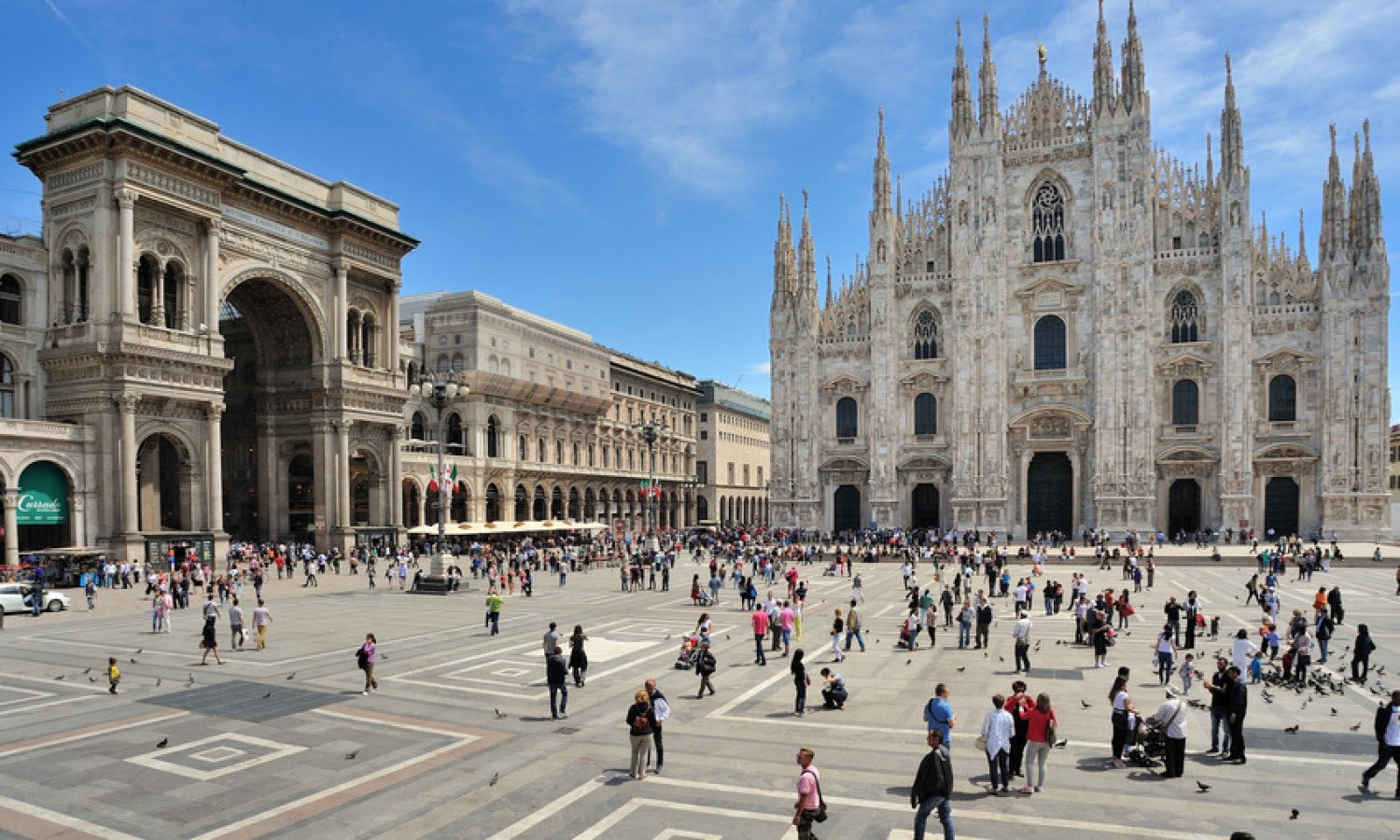 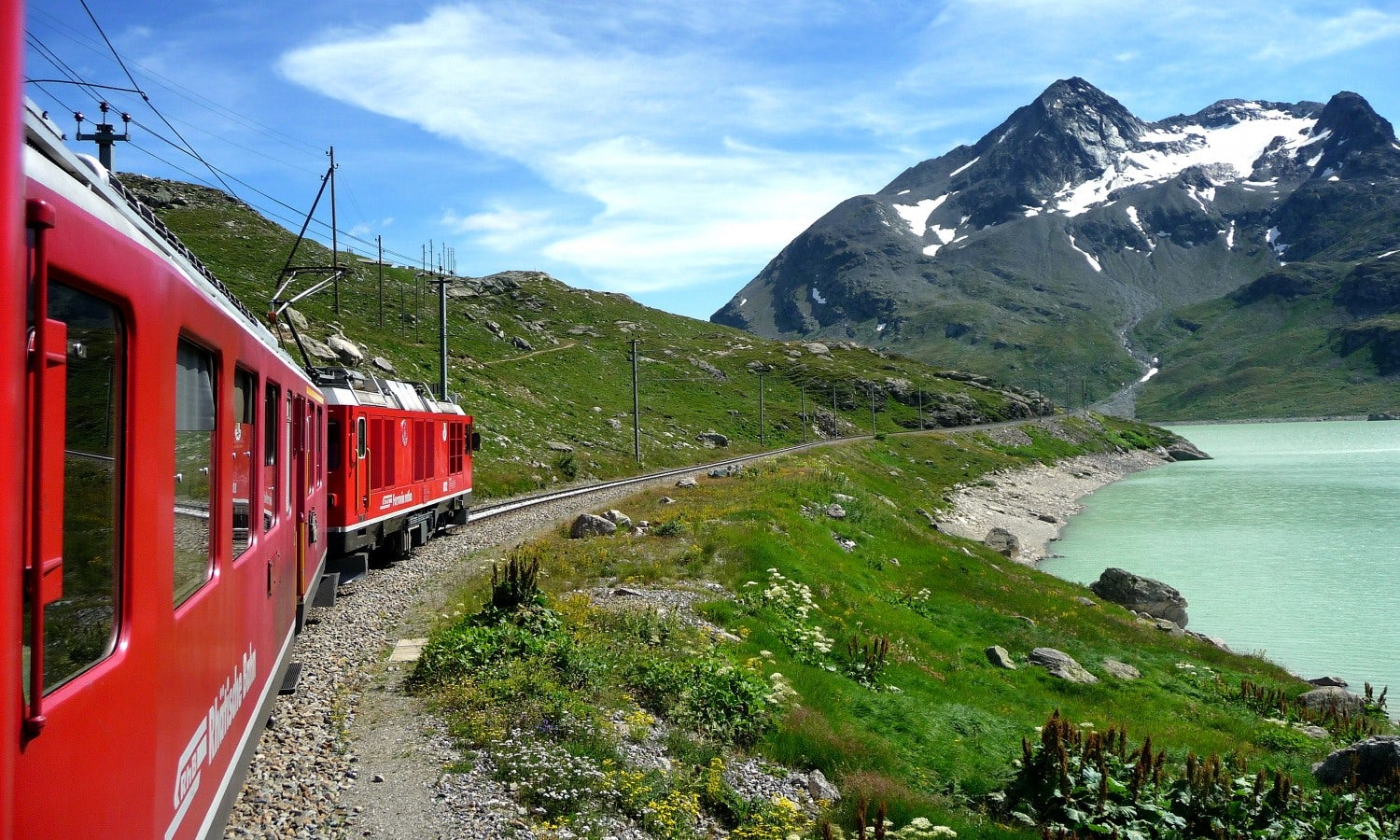 The Bernina Express is Europe’s highest alpine railway and follows one of the world’s most spectacul... 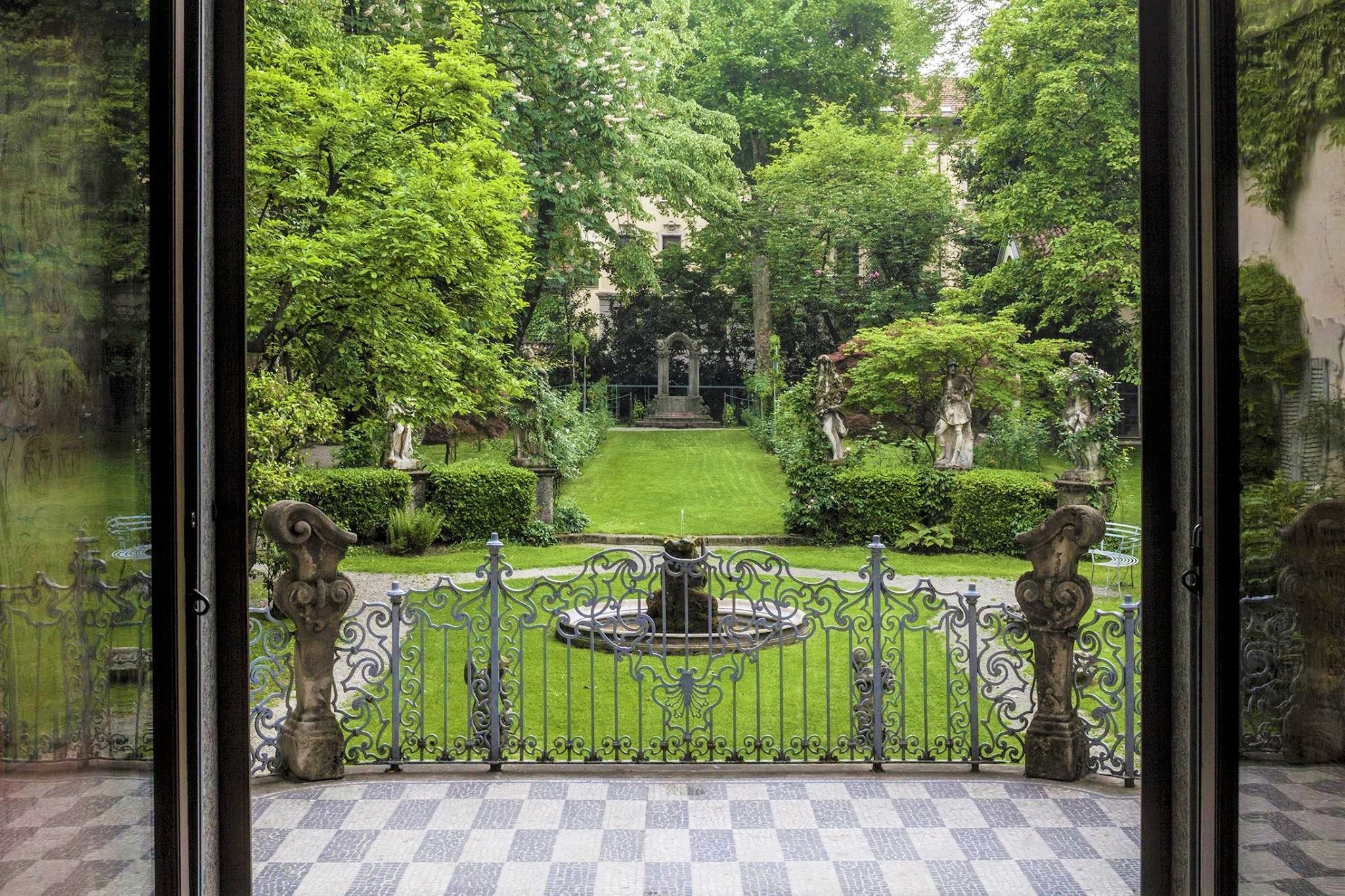 Tickets and audioguide for Leonardo's Vineyard and Atellani House

A forgotten story ties Leonardo da Vinci to the city of Milan: the story of a vineyard. In 1498, Lud... 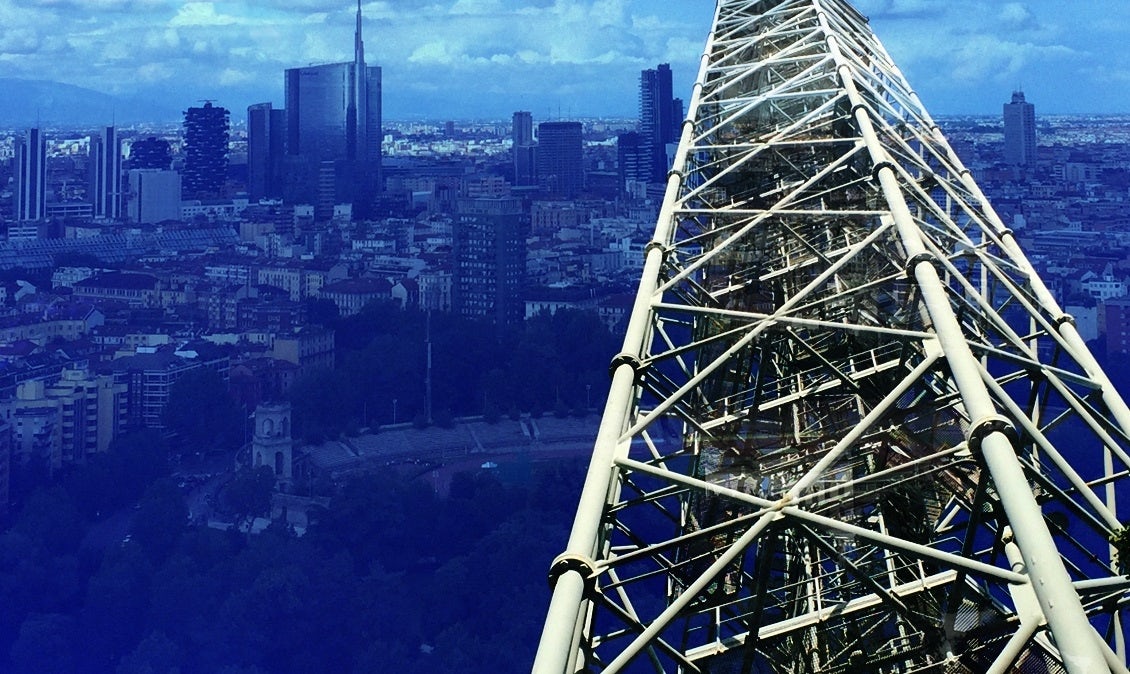 The Tower: In the 30's, the rising city built its totem in the clearing of 'Parco Sempione'. Designe...

Como and Bellagio tour by bus from Milan

Get on board of your tour Bus heading to Como!After about 1 hour you will reach the beautiful city b... 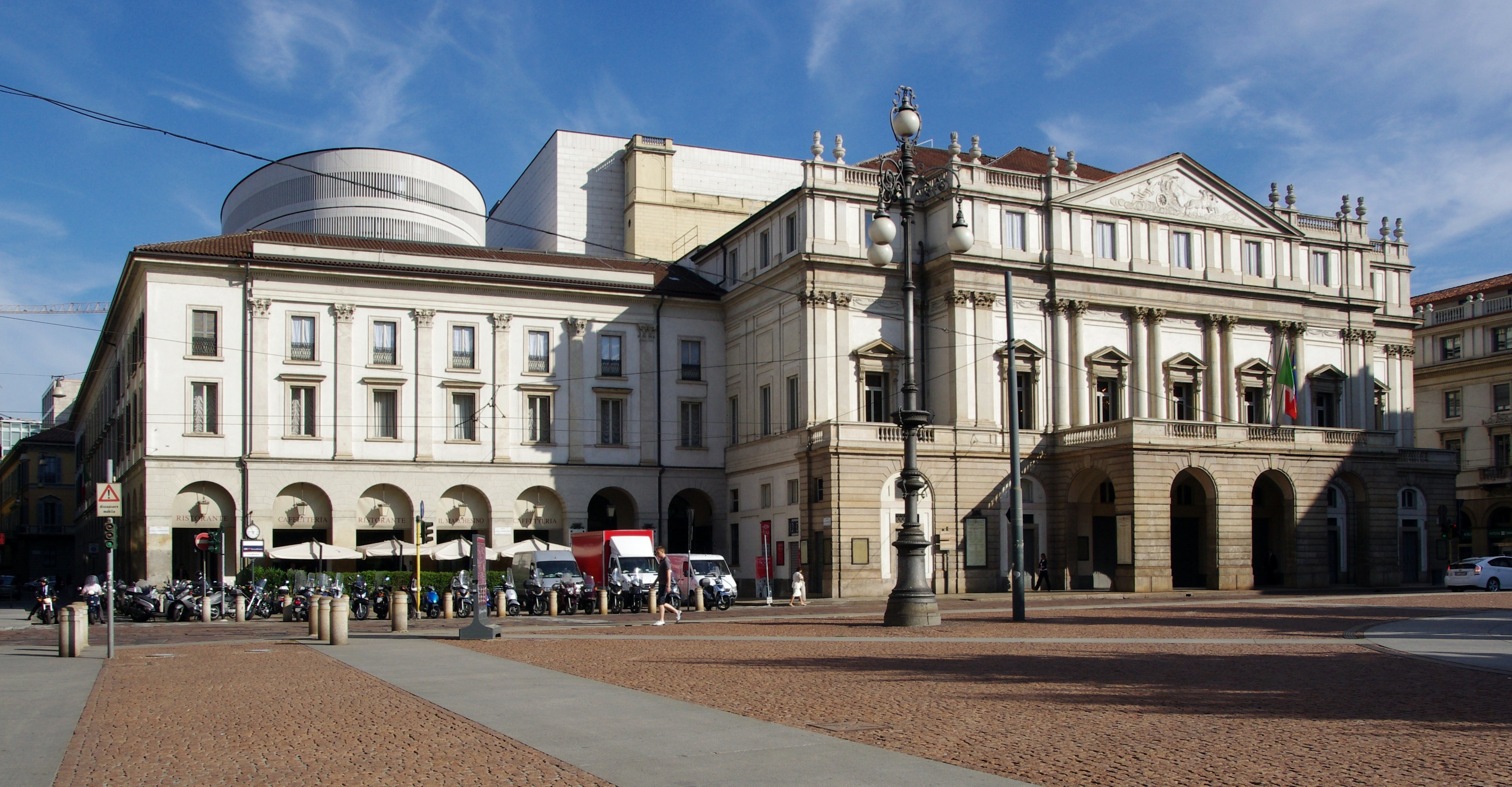 Discover La Scala Theatre, a temple of music in the heart of the city of Milan, during this 1,5 tour... Discover the beauties of Italy and Switzerland!You will admire Como, from the historical city center... 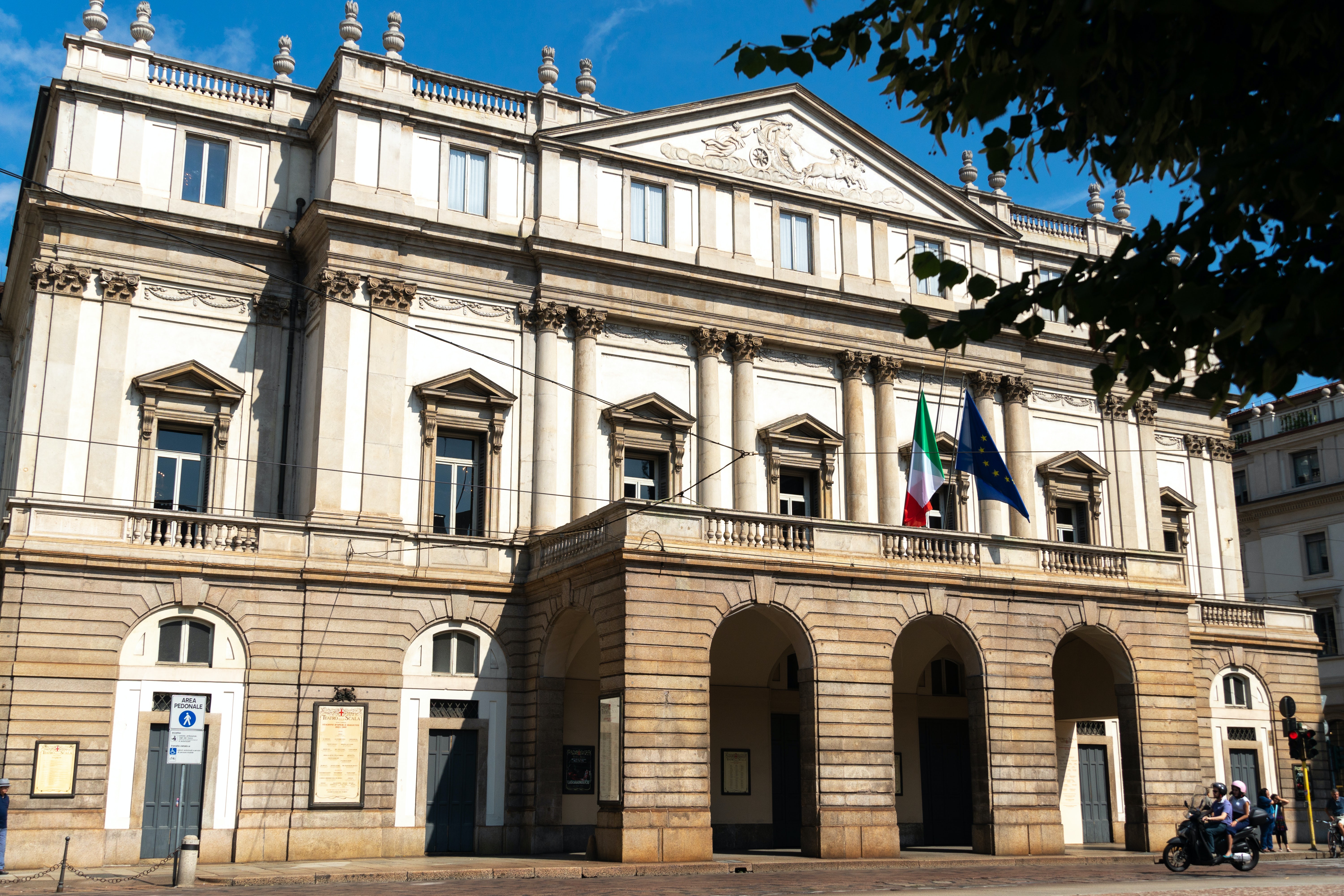 La Scala Theater Museum is located inside the famous Teatro alla Scala, in the vibrant heart of Mila...

Milan
View all experiences in Milan
from:
£ 63