Welcome to the spiritual and political center of Russia, the Moscow Kremlin.

The most important part of the Kremlin architectural ensemble is the State Armory, which opened on March 10, 1806, by decree of Emperor Alexander I. The collection of the Armory was formed from the 16th century. Its halls housed exquisite gifts from Eastern and Western European states, and trophies obtained during military campaigns flocked here. For the entire period of its existence, the Armory has shared many triumphs with the Russian people, and it remembers the violent blows of fate. Walking through the halls of the Armory, you'll be able to immerse in the era of the first Russian tsars, the splendor and luxury that surrounded the imperial house of Romanov in the 17th-19th centuries, and the heritage of great Russian and foreign masters.

Meeting point:
You can start this experience at The Armory Chamber.
What to remember
Read more
Provider
WeGoTrip
Booking fee
Good news! No extra fees are applied to this booking.
Cancellation policy
Unfortunately, we can't offer you a refund nor can we change or cancel your booking for this particular product, due to our partner's policy. 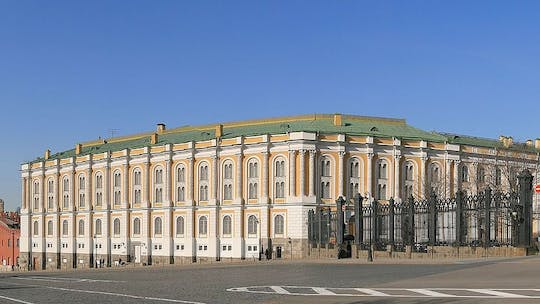 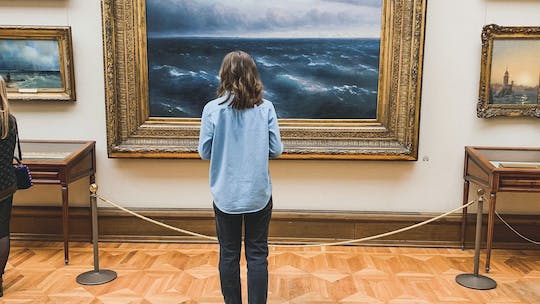 Explore Tretyakov Gallery, hear the history of the creation of masterpieces, the fates of heroes and artists, and historical events that the paintings tell about. 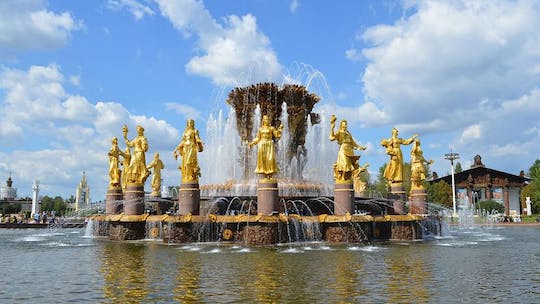 Get to know all the preserved republican and industrial pavilions and famous fountains of the VDNKh exhibition on a self-guided audio tour in Russian.