Smaller group size
Do this because
What to expect

Enjoy some classy cocktail samples in New Orleans' famous French Quarter on this thirst-quenching tour and visit a mix of famous spots, historic haunts, and hidden gems with a local guide!

Your guided cocktail tour begins in Jackson Square where you'll find many of the best bars of the French Quarter are only a stone's throw away. Don't expect to spend much time on Bourbon Street though. While it has its place in New Orleans nightlife, this tour will be going beyond the tourist trail to show you what really makes New Orleans' cocktail culture unique.

First up, travel back to the 1700s and visit a bar which used to entertain some of the most eccentric characters in New Orleans history. At this historic bar, you will taste a famous drink of the city and learn how it has influenced New Orleans drinking culture today. Next, you will sample the 'official cocktail of New Orleans' and one of the first cocktails ever invented: the Sazerac. The final cocktail stop will be at one of the classiest establishments in town to try one of the city's most esteemed drinks, the Ramos Gin Fizz. After your first sip, you'll truly understand why New Orleans has been called "the cradle of civilized drinking!"

Meeting point:
Meet your guide in Jackson Square next to Andrew Jackson statue
What to remember
Read more
Booking fee
Good news! No extra fees are applied to this booking.
Cancellation policy
Receive a 100% refund if you cancel up to 24 hours before the experience begins. 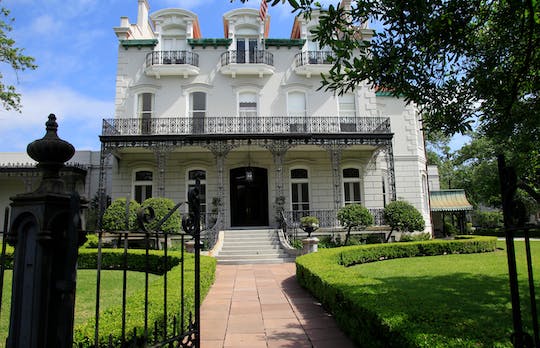 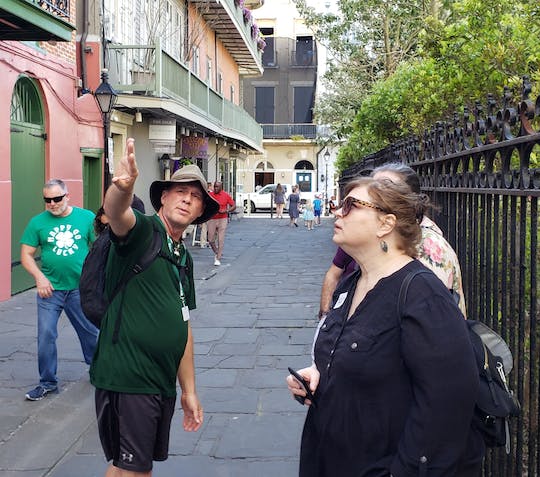 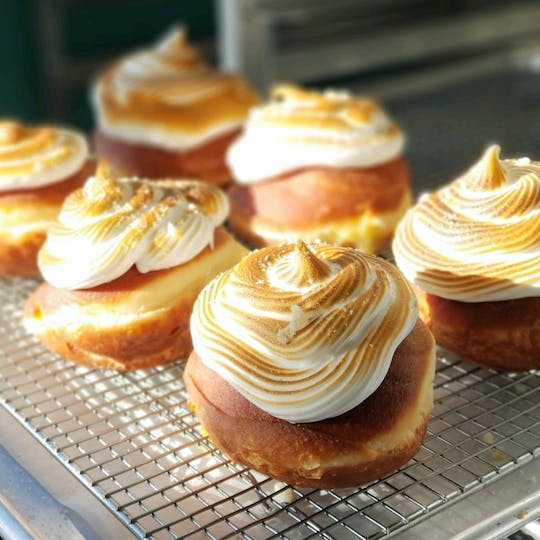 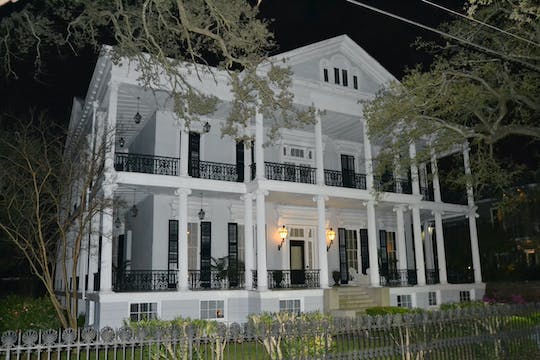 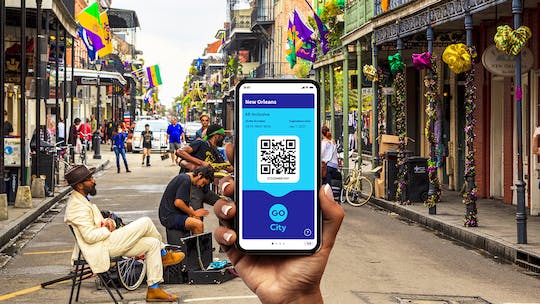 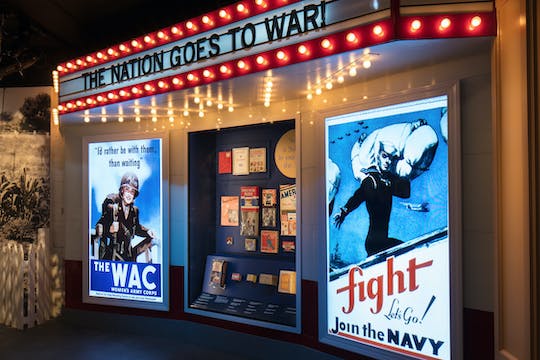 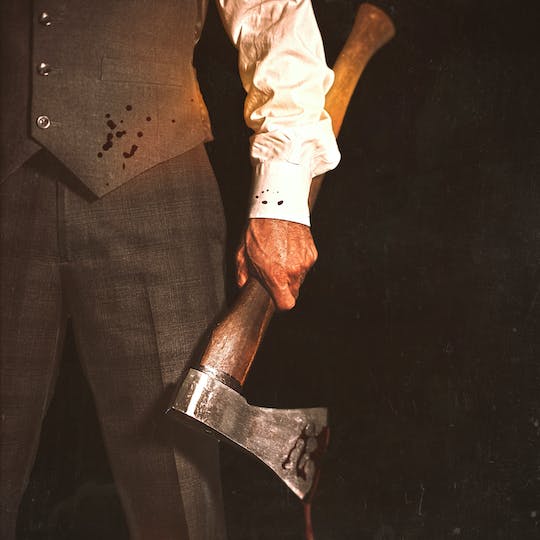 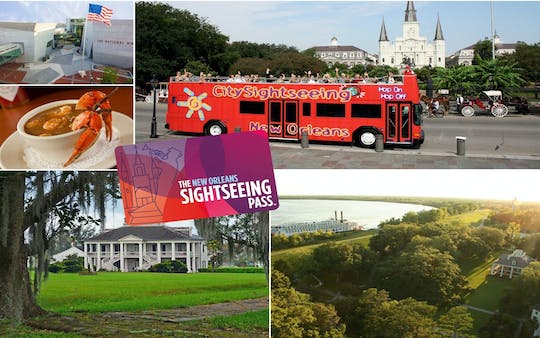 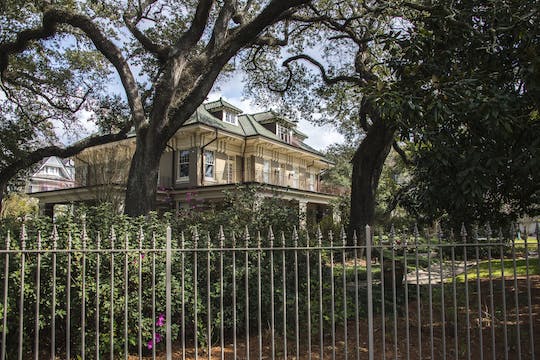 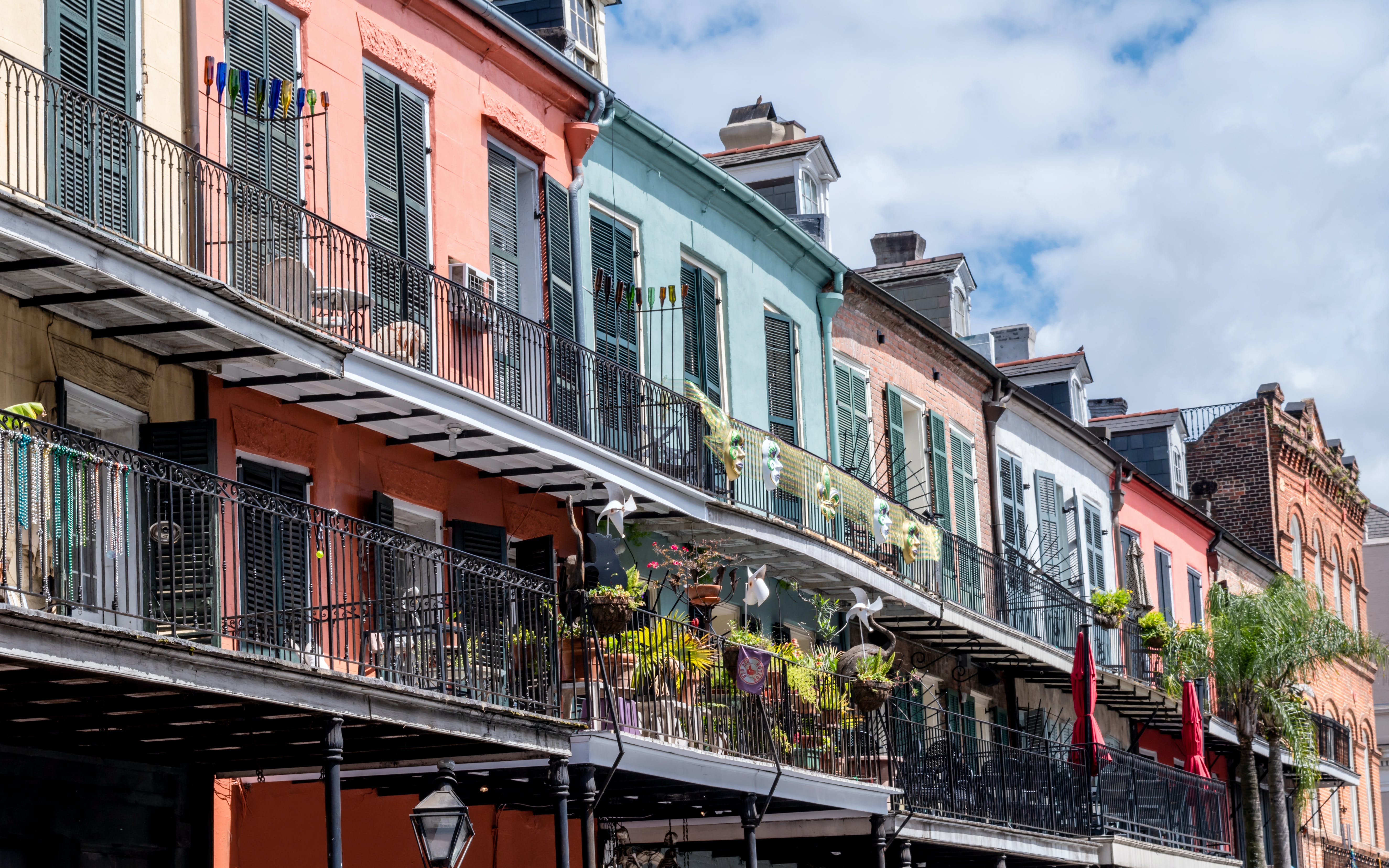