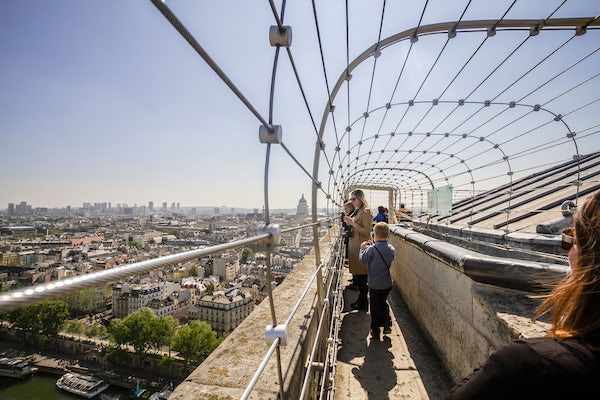 This is an in-depth exploration of the histories, myths, legends, and lore hidden behind the stones of Paris’ most interesting neighborhood. From the gothic splendor of the bell towers of Notre Dame that inspired Victor Hugo to create his hunchback bell-ringer, to the darkest cells in the Conciergerie where condemned dissidents awaited death during the Revolutionary Reign of Terror, the Île de la Cité has witnessed the best and the worst of Parisian history and you’ll hear all the stories that make it such a special place.

Your day starts in front of the fountain at Place Saint-Michel, from there your guide will take you back in time hundreds of years, to when the mighty cathedral at Notre Dame (the distance from which all points in France are measured) was first built and Paris looked very different than it does today. Your guide will bring you as close as the ongoing restoration will permit to give you the best views possible. You'll cross the river into the historic Latin Quarter. Strolling down meandering, cobbled, streets you'll hear the stories and learn of the characters - poets, philosophers, artists - that made Paris the City of Light.

Next you’ll head to the city’s most beautiful chapel - Sainte Chapelle. Sainte Chapelle is going to blow you away. This royal chapel was originally built to house relics and today it’s still one of the most jaw-dropping rooms in Paris. It’s also one of the city’s most popular attractions. Luckily, you have skip the line tickets and early entrance so you’ll enjoy the chapel when it is nearly empty.

After a short walk, you’ll stop in the Conciergerie, a lovely building with a dark past that was used host the tribunals of the French Revolution and to imprison political prisoners awaiting their date with the guillotine. The building was recently renovated, including the cell where Marie Antoinette spent the last days before her execution, under heavy guard and in very difficult conditions. You’ll also see a second cell where she was briefly kept, now converted into a tiny chapel.

The guided part of your tour ends here but your guide will leave you with a special treat: - a river cruise along the Seine where you can experience and view Paris and it’s many magnificent buildings from a new vantage point. The cruise will last 1 hour and has also a live guide on board.

Read more
Provider
Walks LLC
Booking fee
Good news! No extra fees are applied to this booking.
Cancellation policy
Receive a 100 % refund if you cancel up to 3 дні before the activity begins. 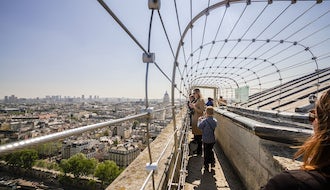 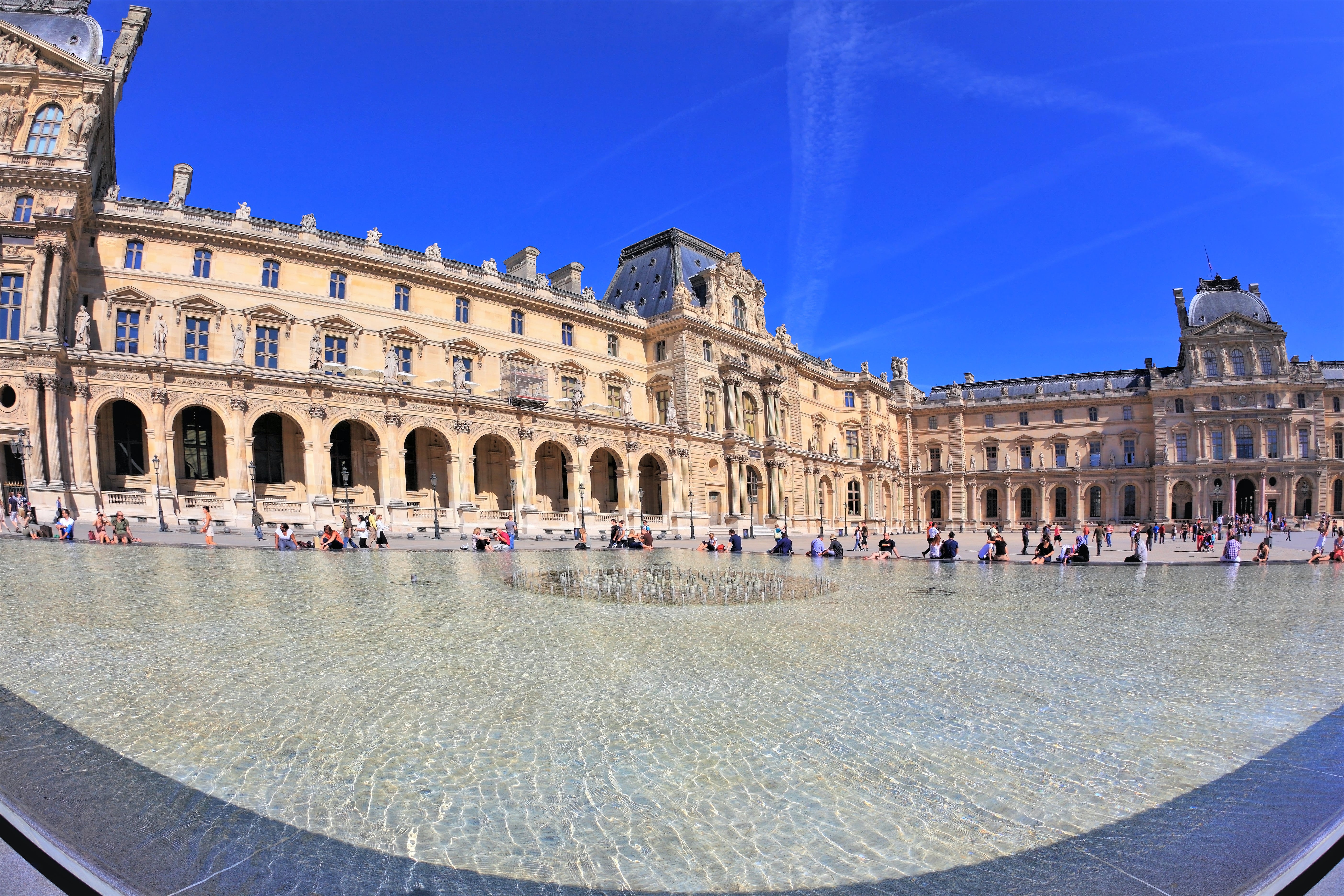 Spend your day enjoying two of the most important Parisian sights, Sainte Chapelle and the Louvre Mu... 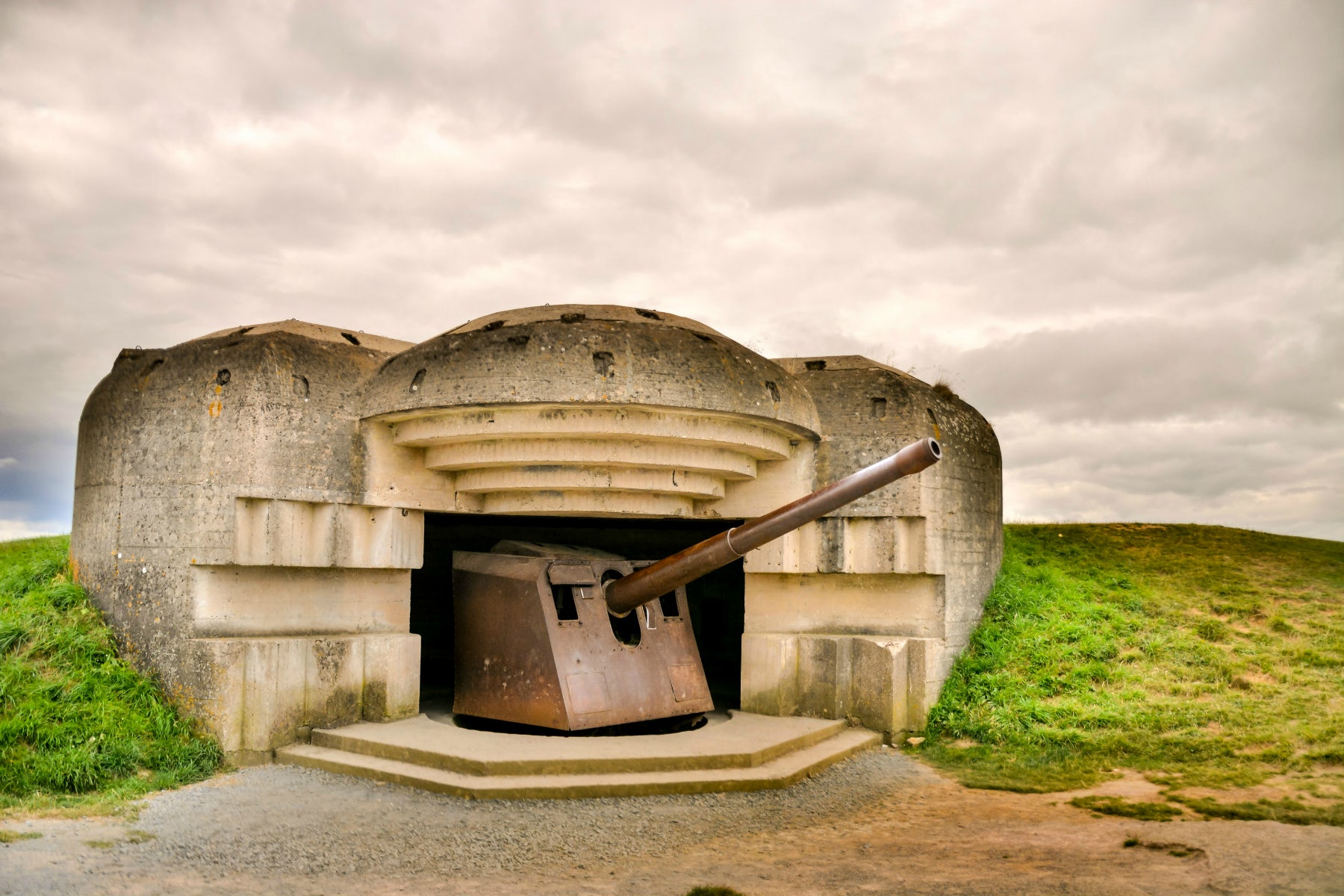 Tour of D-day beaches, Caen Memorial with lunch and hotel pick-up in Paris

Enjoy a full day excursion from Paris to the D-Day Beaches in Normandy in the company of an official...

Paris
View all experiences in Paris
from:
£ 62
Sorry, it's sold out