Availability: On Saturday and Sunday

Descend into the lost world of ancient Rome and relive the opulent life of antiquity’s most notorious emperor on this exclusive tour of Nero’s Golden House. The emperor’s vast palace, known as the Domus Aurea because its surface glitters with gold, was ancient Rome’s most spectacular building, and scarcely believable highlights included a rotating dining room open to the starry night sky and a massive artificial lake.

Nero’s immense party pad was bulldozed and buried to make way for the Colosseum shortly after his suicide, but on this tour, you’ll have the unique opportunity to wander its soaring halls again accompanied by an expert archaeologist. With the aid of high-tech virtual reconstructions and augmented reality, you’ll be able to envisage the palace in all its original glory just as it was in the time of Nero himself.

On Saturday and Sunday at 3.30pm

Read more
Provider
Through Eternity
Booking fee
Good news! No extra fees are applied to this booking.
Cancellation policy
Receive a 100 % refund if you cancel up to 1 day before the activity begins. 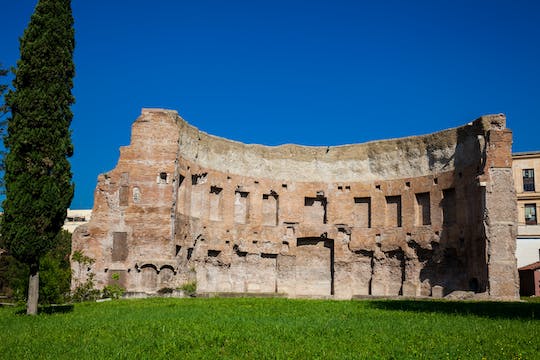 Embark on a journey through Rome's beautiful squares and famous sights and learn more about the city... 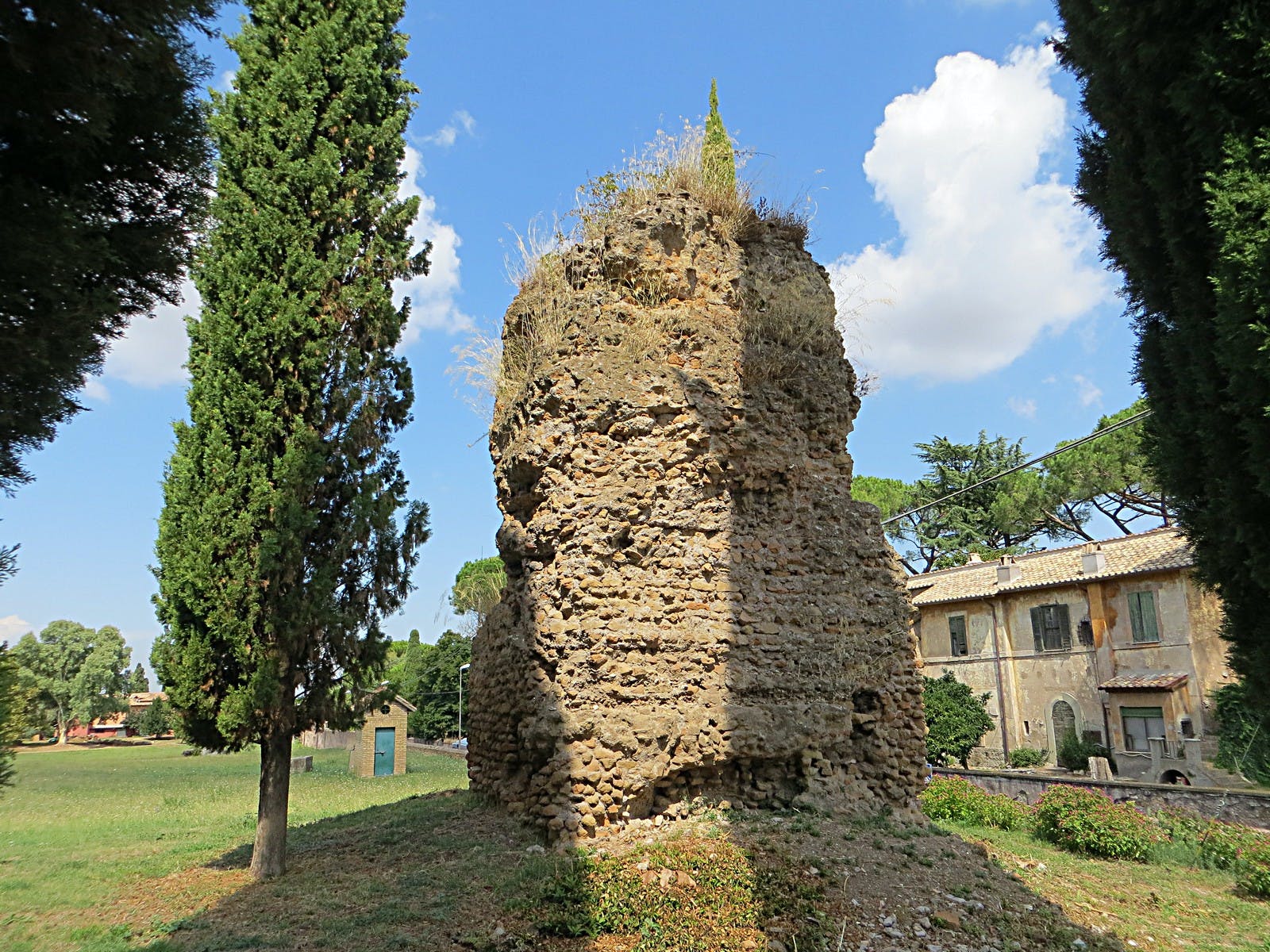 Tour of Catacombs of St. Callixtus with private transfer from Rome

Explore the iconic Catacombs of St. Callixtus on an excursion from Rome and discover where martyrs a... Explore some of the most impressive ancient catacombs of Rome at night! Your tour begins at the Capu... Discover what lies beneath Piazza Navona in central Rome! Travel back in time thanks to your audio g... 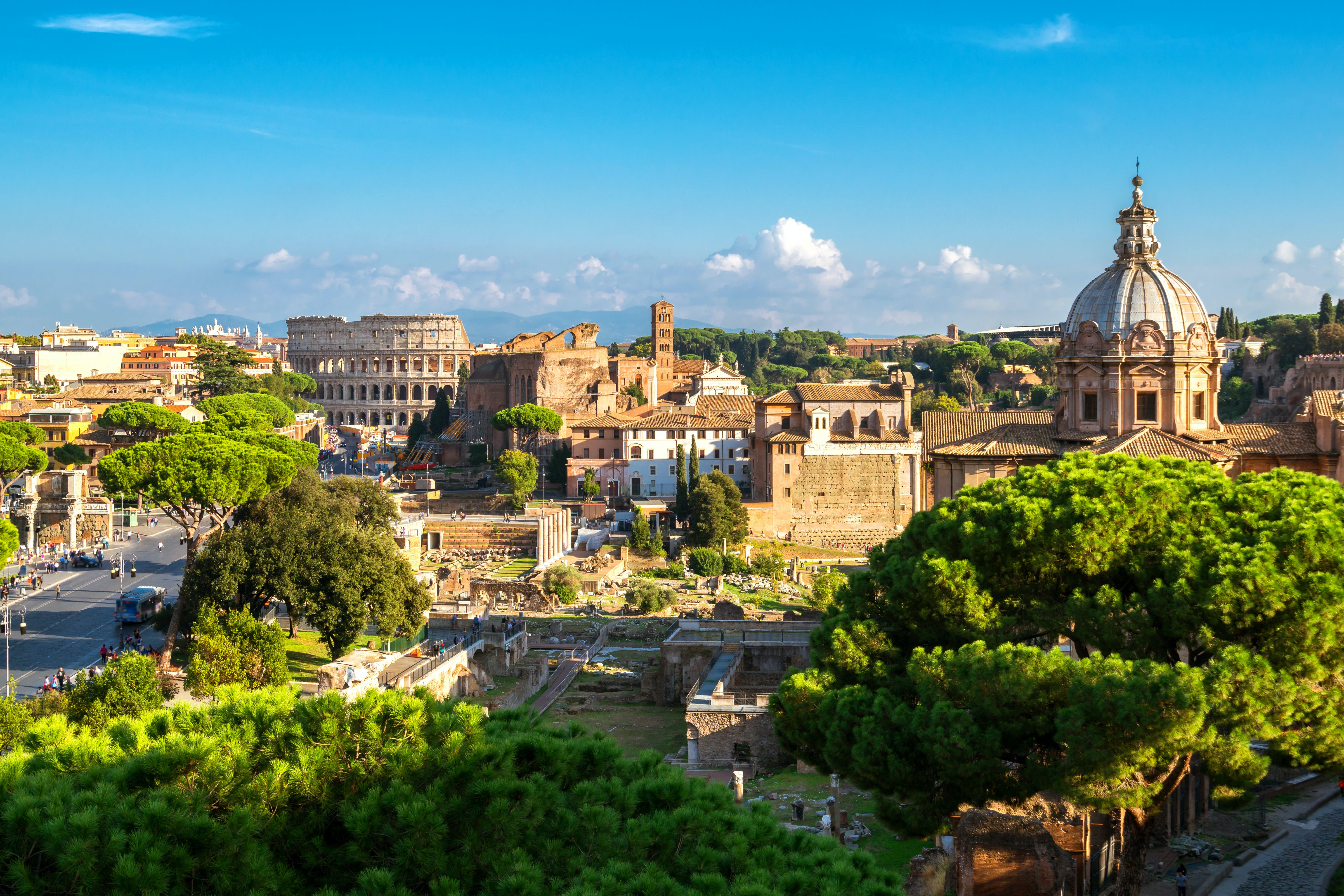 Experience all Rome and the Vatican's highlights in one single day! Enjoy a full-day tour of the cit... Step back into ancient times and discover the history of Rome and its people from your knowledgable ...