One of the main elements that makes Rome famous all over the world is represented by its wonderful squares, or 'piazze'. Enjoy a unique experience visiting them through a private walking tour lead by an expert local guide.

The tour begins in Piazza di Spagna, a masterpiece of the XVIII century. The square, with its irregular shape, extends to the feet of Pincio hill; on top of it, the French Church Trinita dei Monti (1502) is located. The area around Piazza di Spagna is where you can find the most prestigious shops such as Prada, Valentino and Gucci. It is an ideal starting point for your shopping in Rome!

From the Spanish Steps, the tour continues with a short walk of about 400 meters to reach the famous Trevi Fountain. It is a huge baroque confection of thrashing mer-horses, splashing water, and striding Tritons presided over by a muscular Neptune. Before leaving, throw a coin in the fountain, which is said to ensure your return to Rome!

A short walk from the Trevi Fountain you will find Piazza Montecitorio. In the center of the square stands the Obelisk of Montecitorio, originally from Heliopolis in Egypt, dating back to the 6th century BC.

After this stop, you'll continue on to the Pantheon, a building of ancient Rome that was built as a temple to worship all the gods of Olympus. When you're inside, don't forget to look up: the great hole at the top of the dome that symbolizes the sun is almost nine feet in diameter and is the only source of light inside this fascinating building.

The tour will continue to Piazza Navona which in Ancient Rome was the Stadium of Domitian, built by Emperor Domitian in 85 AD to accommodate the athletic games. Piazza Navona is the pride of Baroque Rome, with architectural elements and sculptures by masters such as Gian Lorenzo Bernini, Francesco Borromini and Girolamo Rainaldi.

Your tour will end at Campo de' Fiori: since 1869 the square has been home to a colorful local market selling various groceries. It had previously hosted performances, horse racing and for centuries, Campo de 'Fiori was the main stage for public executions!

What to remember
Read more
When
Read more
Provider
Musement S.p.A.
Booking fee
Good news! No extra fees are applied to this booking.
Cancellation policy
Receive a 100% refund if you cancel up to 24 hours before the activity begins. 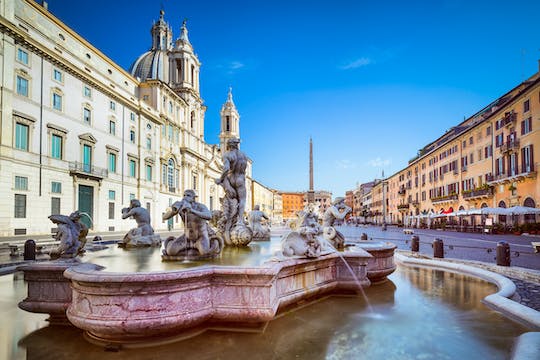 Buy your tour in Rome with Basilica of San Clemente and Roman Complex Houses guided visit. Get informed, plan your trip and book in advance tickets for you tours in Rome with Musement. 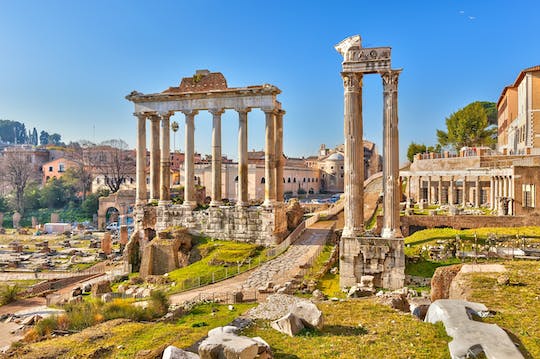 Explore the Colosseum, visit the Roman Forum archeological site, walk up the Palatine Hill, one of the most ancient areas of Rome, and look down at Circus Maximus. 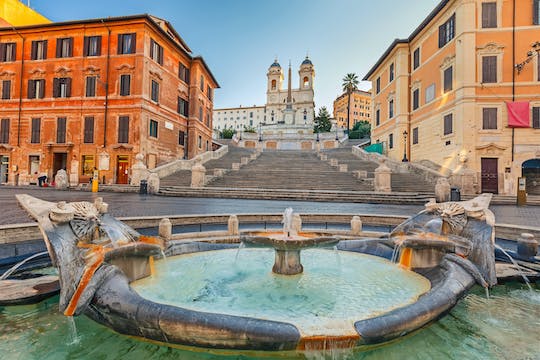 Walk the center city of Rome on a 3-hour tour with a local art guide to learn the history of the monuments from the Baroque and Renaissance periods, with your tickets from Musement. 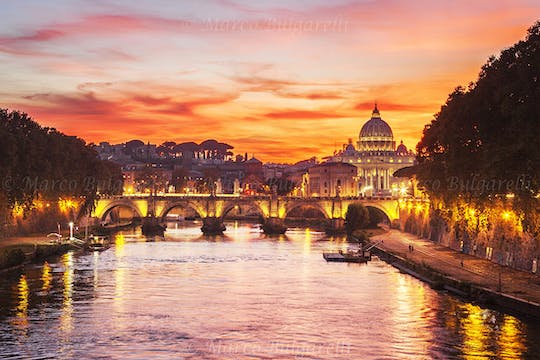 Book your photography tour of Rome to explore the city at night with a professional travel photographer and learn new techniques for shooting at night, with mixed lighting and long exposure! 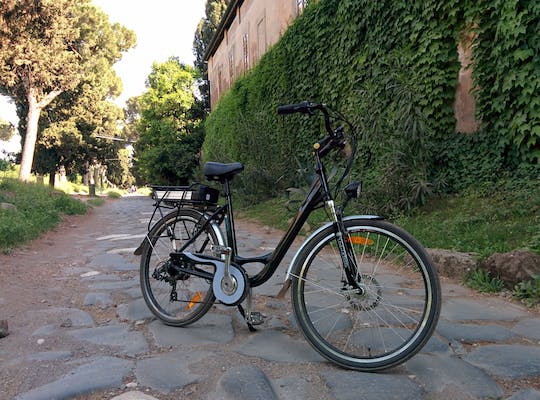 Rent an E-Bike to visit the famous Appia Antica Park and have an unforgettable time. Book now with Musement!

Colosseum and arena floor private tour with a local guide

Don't miss the chance to enjoy a private tour with access to the Colosseum's arena floor by the Gladiator's entrance! 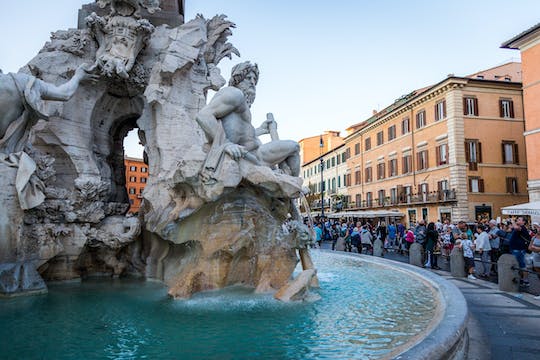 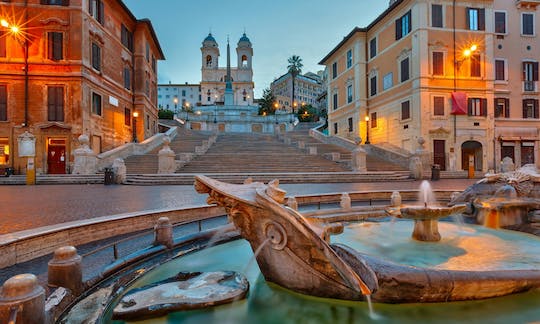 Book your Squares of Rome Sunset Tour tickets now to discover the marvels of this ancient city in Italy! 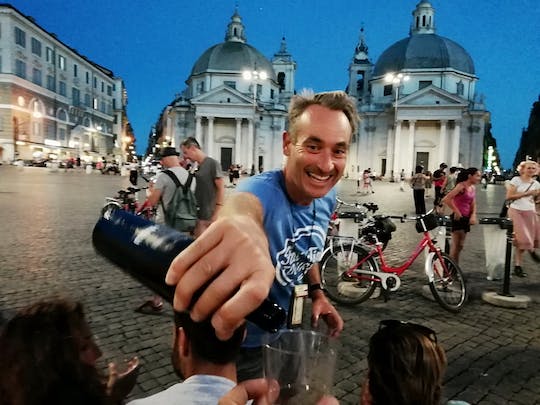 Book your bike tour of Rome to discover the streets and hidden gems of the city at night. Cycle through Trastevere, see Saint Peter's Basilica and Castel Sant'Angelo, then enjoy some local red wine.

Enjoy a 4-hour vintage car tour of the Sabine hills! Drive past characteristic towns like Farfa, Roccantica, Casperia and experience lunch in a regional trattoria.