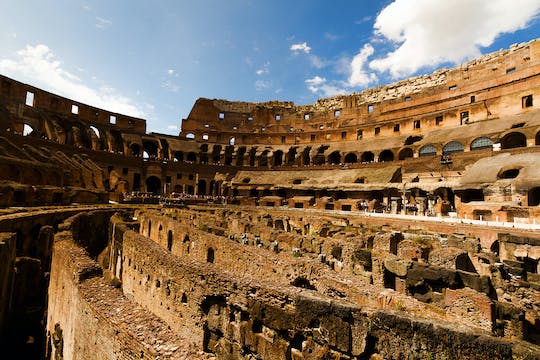 Availability: Daily (depending on season)

Soak in the newly-opened and exclusive areas of the Colosseum with a small group and expert guide then head out into the Roman Forum to immerse yourself in the daily life of one of history's greatest empires. For anyone who loves ancient history and jaw dropping views, this is the ideal experience.

Your tour starts when you are in the Colosseum with the entrance to the Coliseum. For the first time, this is the premier sporting venue on earth, hosting everything from executions and mock animal hunts to the now-famous gladiator fights that turned slaves into heroes. You'll see the entire story of how and why the titanic arena was built. Roman history and has been learned in the field of history.

Leaving the général access are behind, you'll pass through closed gates and head up into the ancient equivalent of the nosebleed section. From the 3rd, 4th and finally 5th tiers you'll get successively better views of the Colosseum until it seems to stretch beneath in its entirety. Along the way you'll also learn about the social stratification of ancient Rome and how strict norms dictated the everyday lives of citizens in the Empire.

After taking in the views and snapping a few pictures, you'll head down to the Roman Forum, which will be the civic and commercial center of the entire Western World. Today it looks more like a jumble of ruins, but you will see it as it once appears and unlocks its secrets with stories and anecdotes about the various monuments, temples, and buildings you encounter.

Finally, you'll climb to the top of the Palatine Hill for more views and a relaxing stroll among the ruins of ancient villas.

Mobile voucher accepted
from:
£ 77
Sorry, it's sold out
Unfortunately all tickets have been sold out for this event 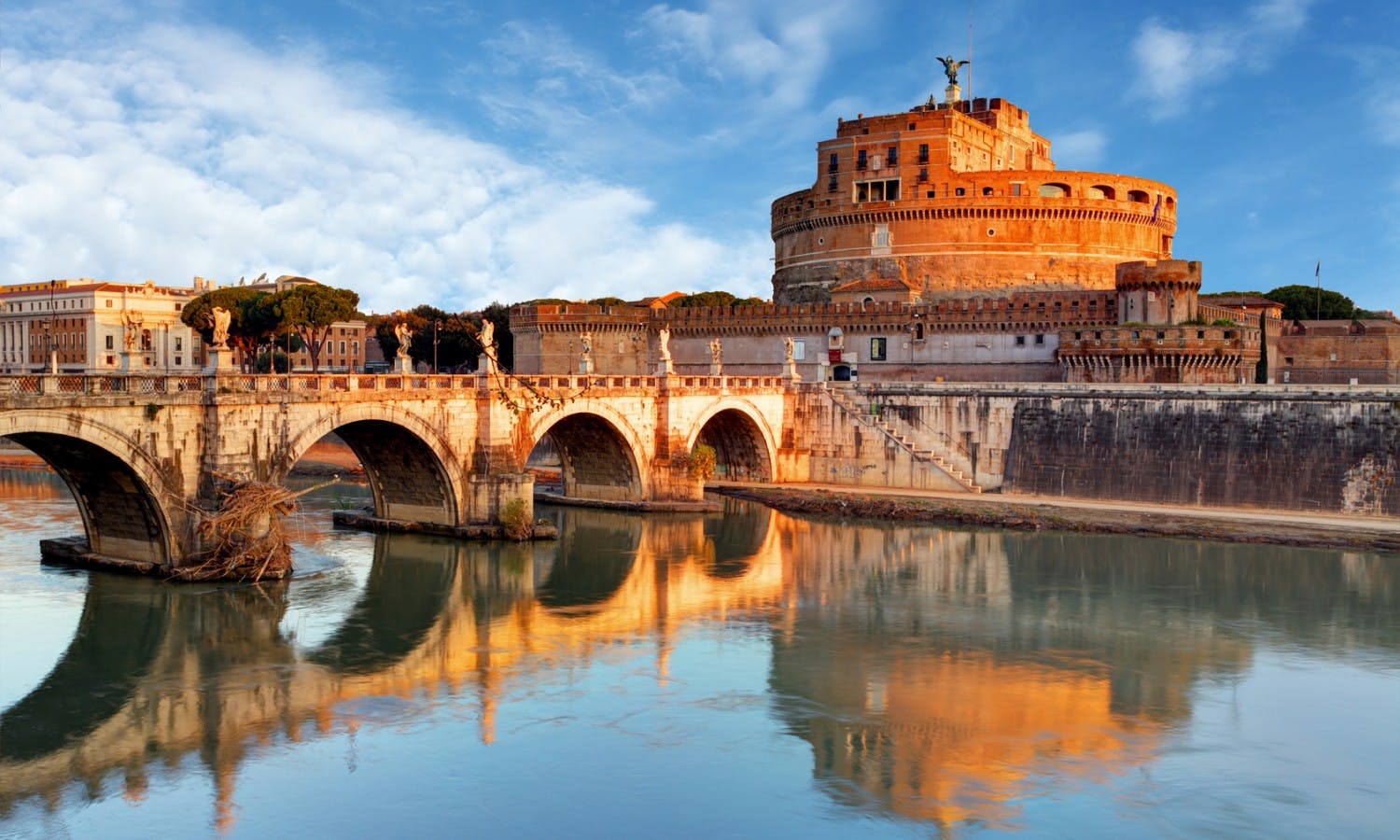 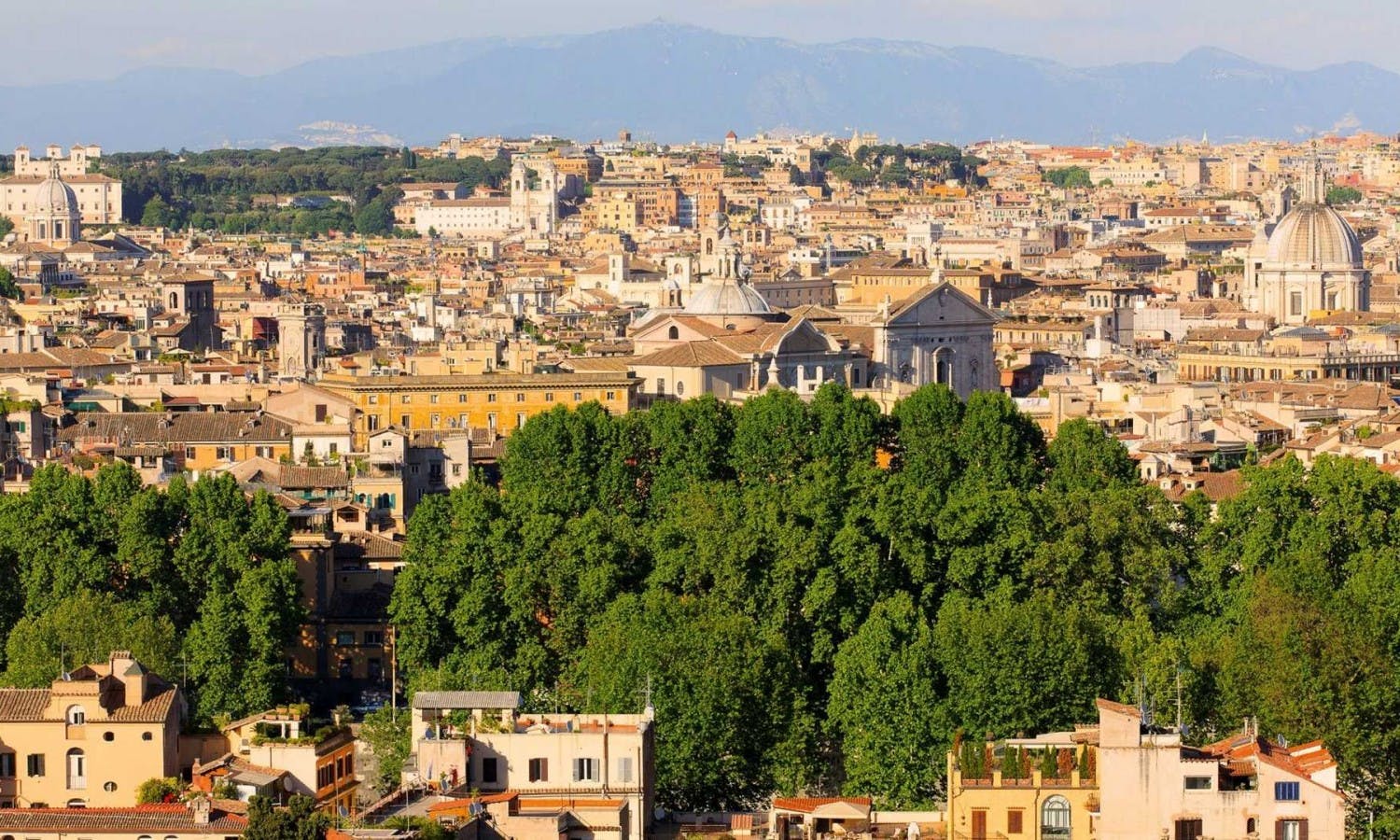 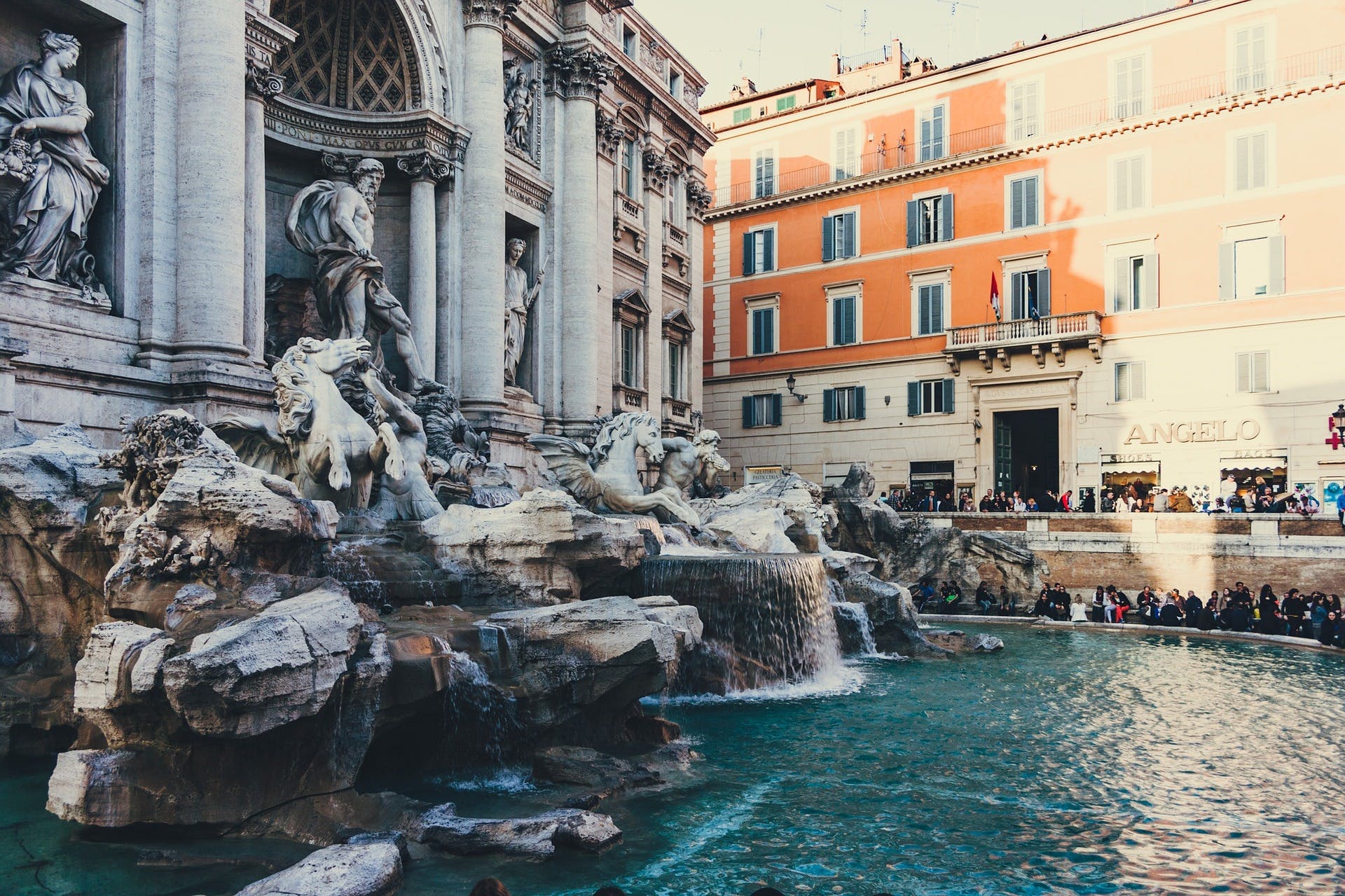 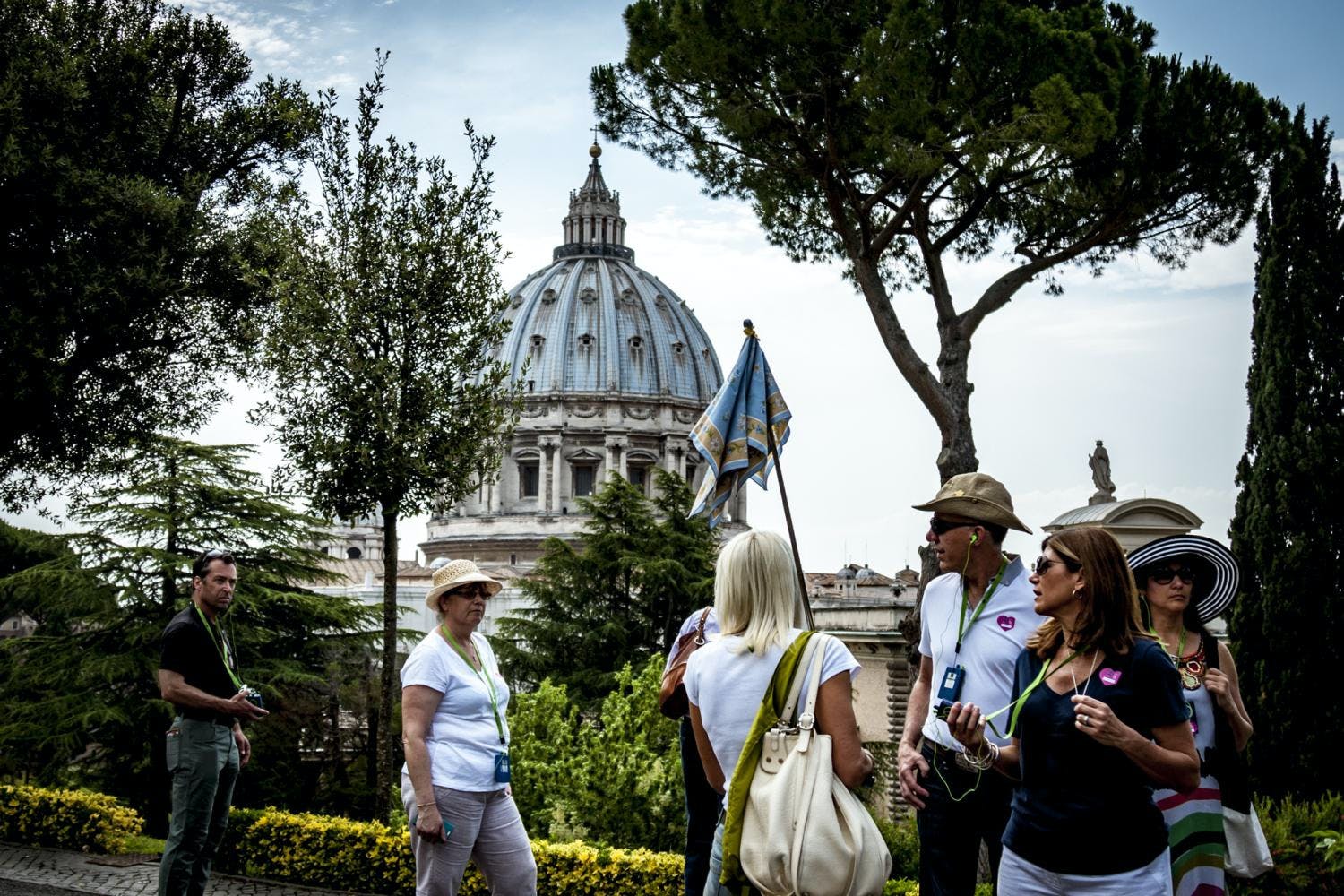 Make the most of your tour of the Vatican Museums with a special visit to the Bramante Staircase, wh...