During this specially developed educational and fun tour for high school students, explore the history of the Second World War and its major impact on the city of Rotterdam, from the war to its reconstruction.

Even in modern times and contemporary life, the characteristic after-war Rotterdam mentality of “do not complain, just keep going” continues to be felt in the fibers of the city. As a result, the important connection with the past continues to survive and still has an influence on contemporary construction and life in the city. In the post-war years, architects were given free rein to rebuild and beautify the city.

See the many imposing skyscrapers in the center and on the south side, also called the Manhattan on the river Meuse. During this tour the Rotterdam guide will also show you through the trendy neighborhoods and share the facts about life in this beautiful metropolis.

Stops included on the tour:

Meet your guide at Gouvernestraat 224, a few minutes from the Central Station.

What to remember
Read more
When
Read more
Provider
rotterdamexplore
Booking fee
Good news! No extra fees are applied to this booking.
Cancellation policy
Receive a 100 % refund if you cancel up to 1 day before the activity begins. 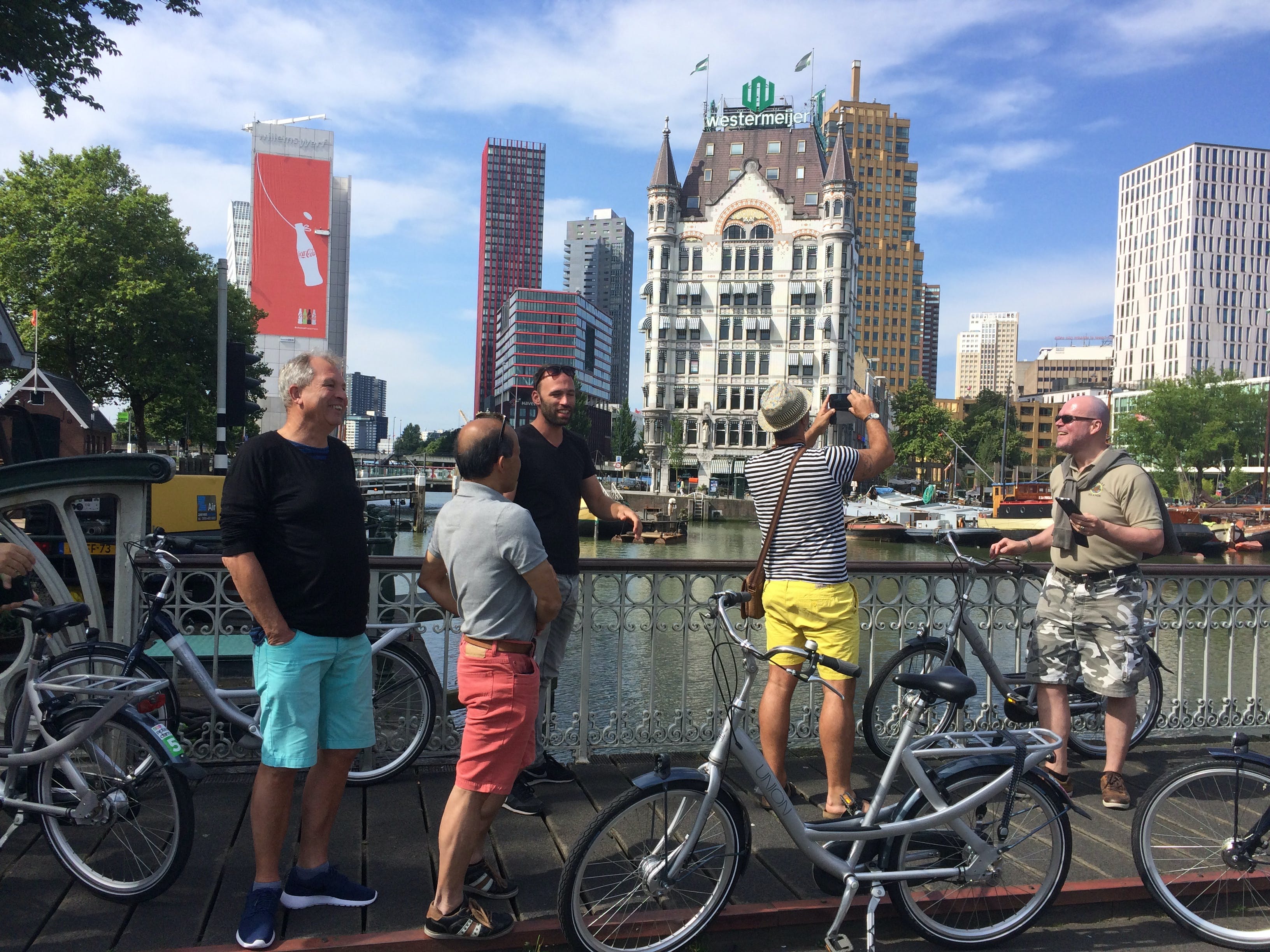 Discover Rotterdam by bike, the best and best way to explore the city, your enthusiastic guide will ... Pancake cruise on the Rotterdam river

Sail 75-minutes across the Rotterdam waters where you will experience beautiful views of the city's ... 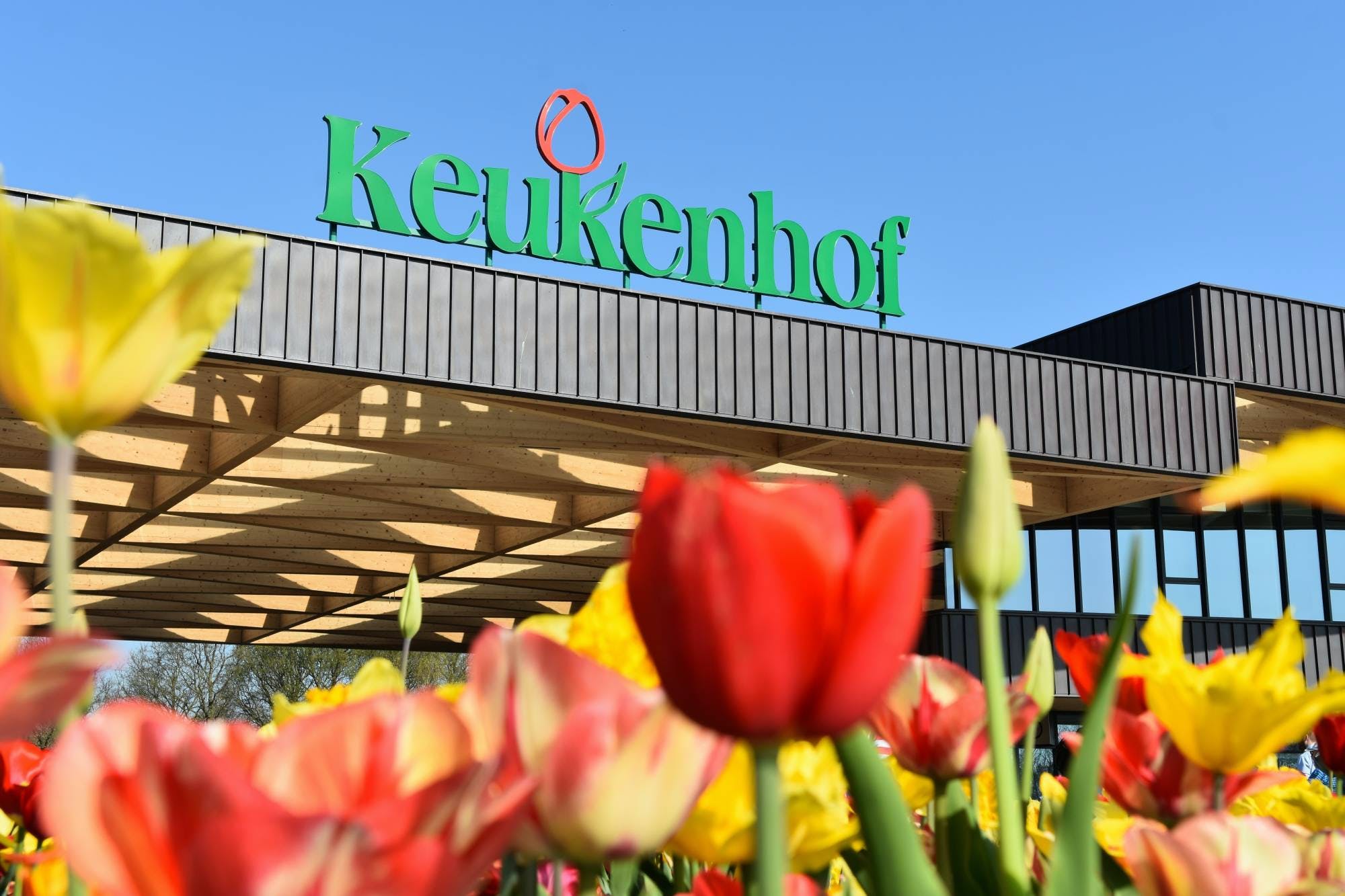 Enjoy the highlights of Rotterdam and it's surroundings with just one booking!Discover breathtaking ...

For those of you that prefer not to bike, join this walking tour to explore everything that Rotterda... Discover Rotterdam in your own private group! During this relaxed bike tour you will see all the sig... 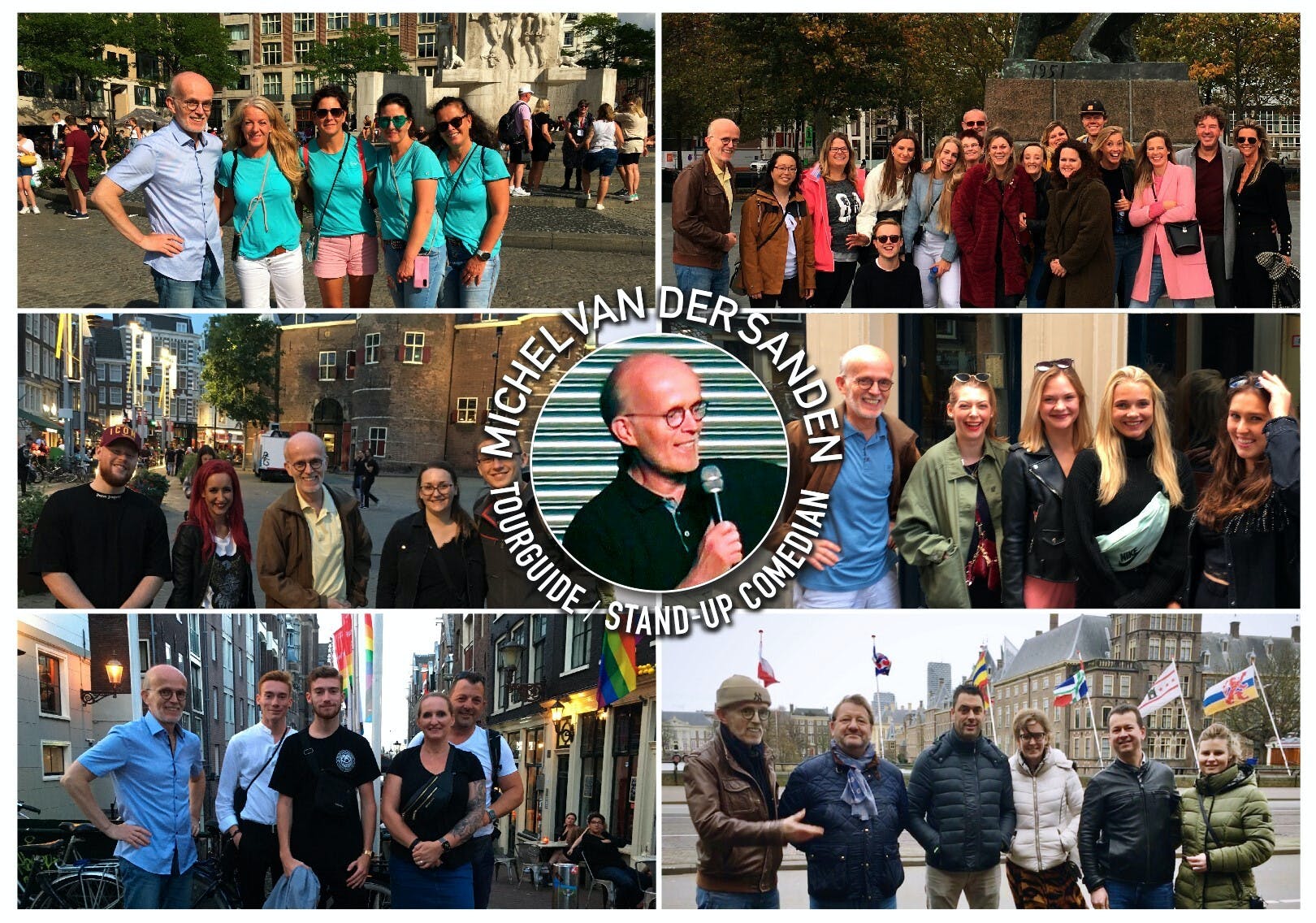 Are regular city tours with dry facts too boring for you? Then join this comedy tour of Rotterdam an...