Depart from your hotel in San Pedro de Atacama towards one of the most important archaeological sites in the area. Visit Pukará de Quitor, a pre-Hispanic stone fortress constructed by the indigenous that dates back to the 17th century. Today it represents an archeological monument and its great historical importance lies in the “Battle of Quitor”, where one of the first clashes between the Spanish conquerors and the indigenous took place.

Next, learn about what is known as the 'Culture of San Pedro' at the village of Tulor. Despite its age, it has been well preserved thanks to the natural conditions of the place. This ancient construction is probably the first settlement of the Atacama Salt Flat. Finally, visit the Church of San Pedro. After this last stop, you will be returned to your hotel in San Pedro de Atacama

During checkout, you will be asked to provide the name and address of your hotel in San Pedro de Atacama for pick-up.

Read more
Provider
PLANET ANDINA
Booking fee
Good news! No extra fees are applied to this booking.
Cancellation policy
Unfortunately, we can't offer you a refund nor can we change or cancel your booking for this particular product, due to our partner's policy. The Atacama Salt Flat is the biggest in Chile, with over 3,000 sq meters. It's the perfect place to ... 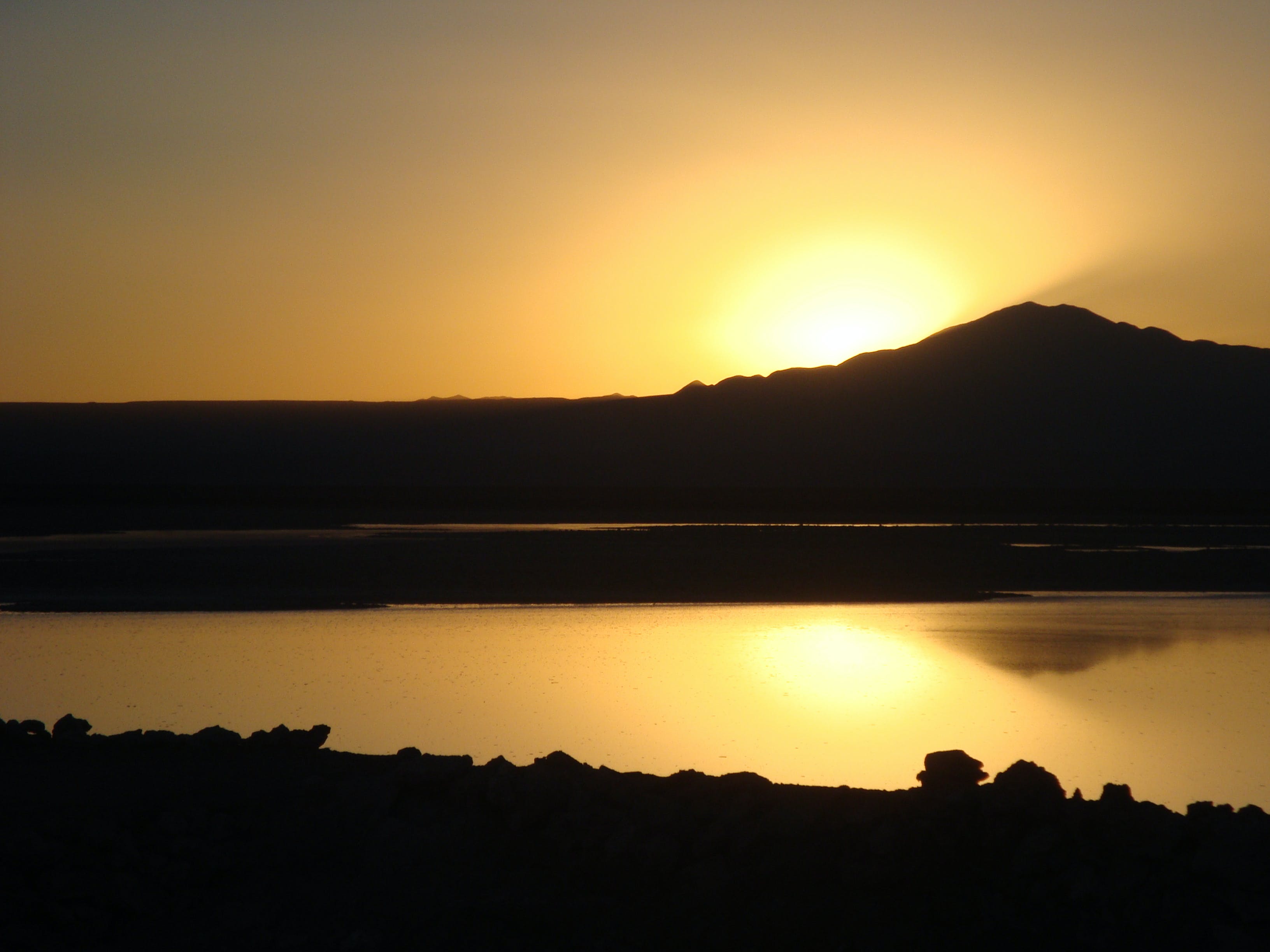 From your Hotel in San Pedro de Atacama, you'll head to the Toconao village, towards the Jerez Canyo... Depart from your Hotel in San Pedro of Atacama and head towards the Puritama gorge, located 33km nor... Under the atacameño sky and with a professional team, you'll be able to live the experience of how y... The Baltinache lagoons are located in the Cordillera de la Sal, a few kilometers from San Pedro de A... 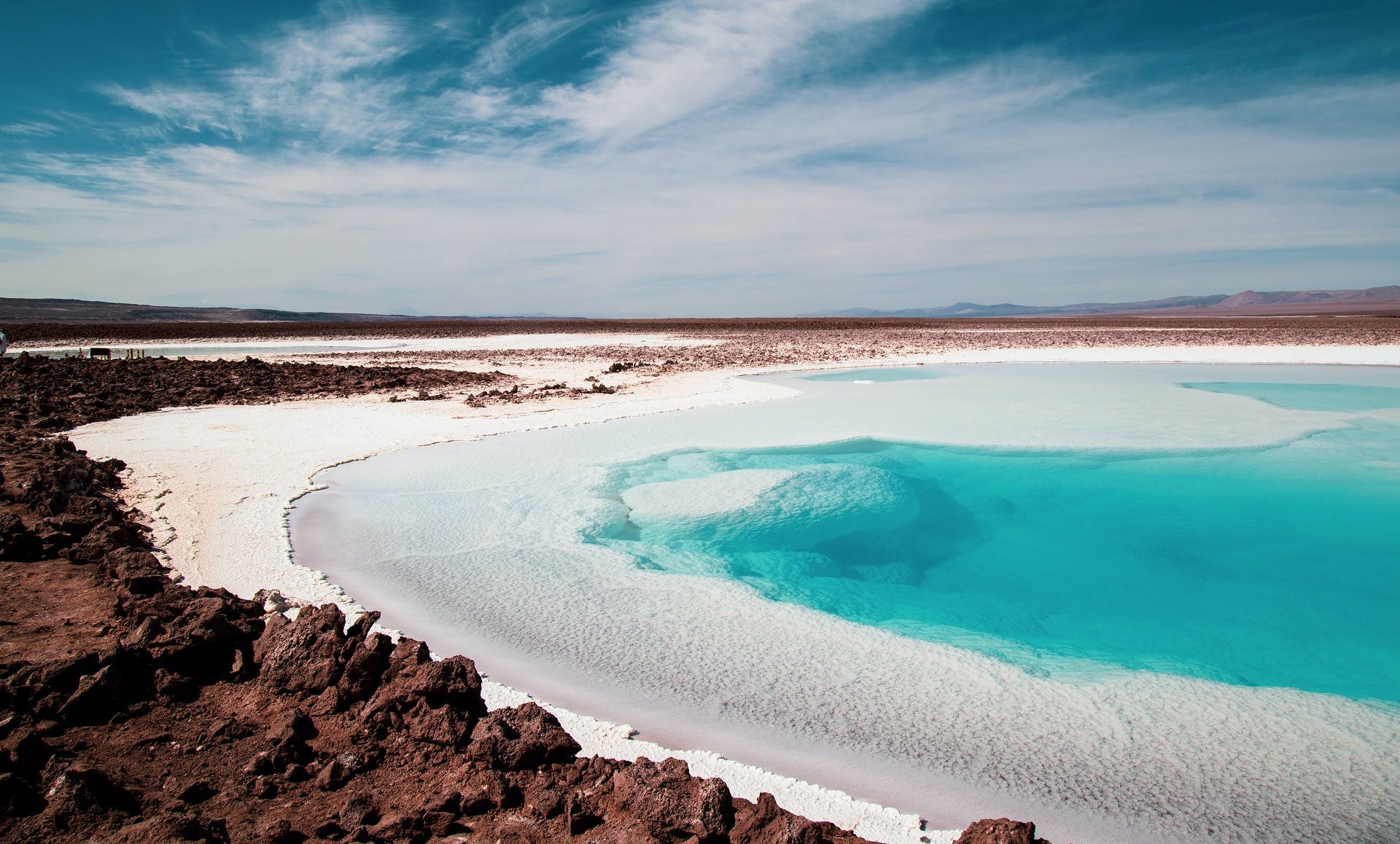