Explore the most important sights in the center of the Macedonian capital then travel to the nearby Vodno Mountain to see the Millenium Cross a private half-day guided tour for families.

See the new restoration projects sparked by the Skopje 2014. This comprehensive program includes massive plans for new construction, renovation, and decoration of public spaces that is destined to reshape the public face of central Skopje, and is readily visible through the ongoing works-in-progress mostly around Macedonia Square. With this project, the capital of the Republic of Macedonia will be enriched with landmarks, monuments of notable figures and buildings, which will reflect the identity of Macedonia.

The project also envisages the construction of two pedestrian bridges over river Vardar, which will be ornamented with 28 two-meter monuments each with other Macedonian historical figures, such as Toshe Proeski, Miladinov brothers, Koco Racin, Grigor Prlicev and Aco Sopov.

Next, tour the Old Town – it is characterized by an architectural mixture of churches, mosques, inns, baths, a Bezisten (covered bazaar), many craftsmen’s shops, old buildings, small shops and Bit Pazar (big market place). The main cultural monuments in the old town are: Daut Pasin Amam, Cifte Amam, Kursumli An, caravan inns: Kapan An and Suli An, and Mustapha Pasha Mosque which represents one of the most beautiful objects of Ottoman architecture in Skopje.

Finally travel to Millennium Cross, constructed to serve as a memorial of 2,000 years of Christianityin Macedonia and the world. Board the cable car to see the 66 meter (217 ft) high cross situated on the top of the Vodno Mountain.

Mobile voucher accepted
from:
£ 20
Sorry, it's sold out
Unfortunately all tickets have been sold out for this event 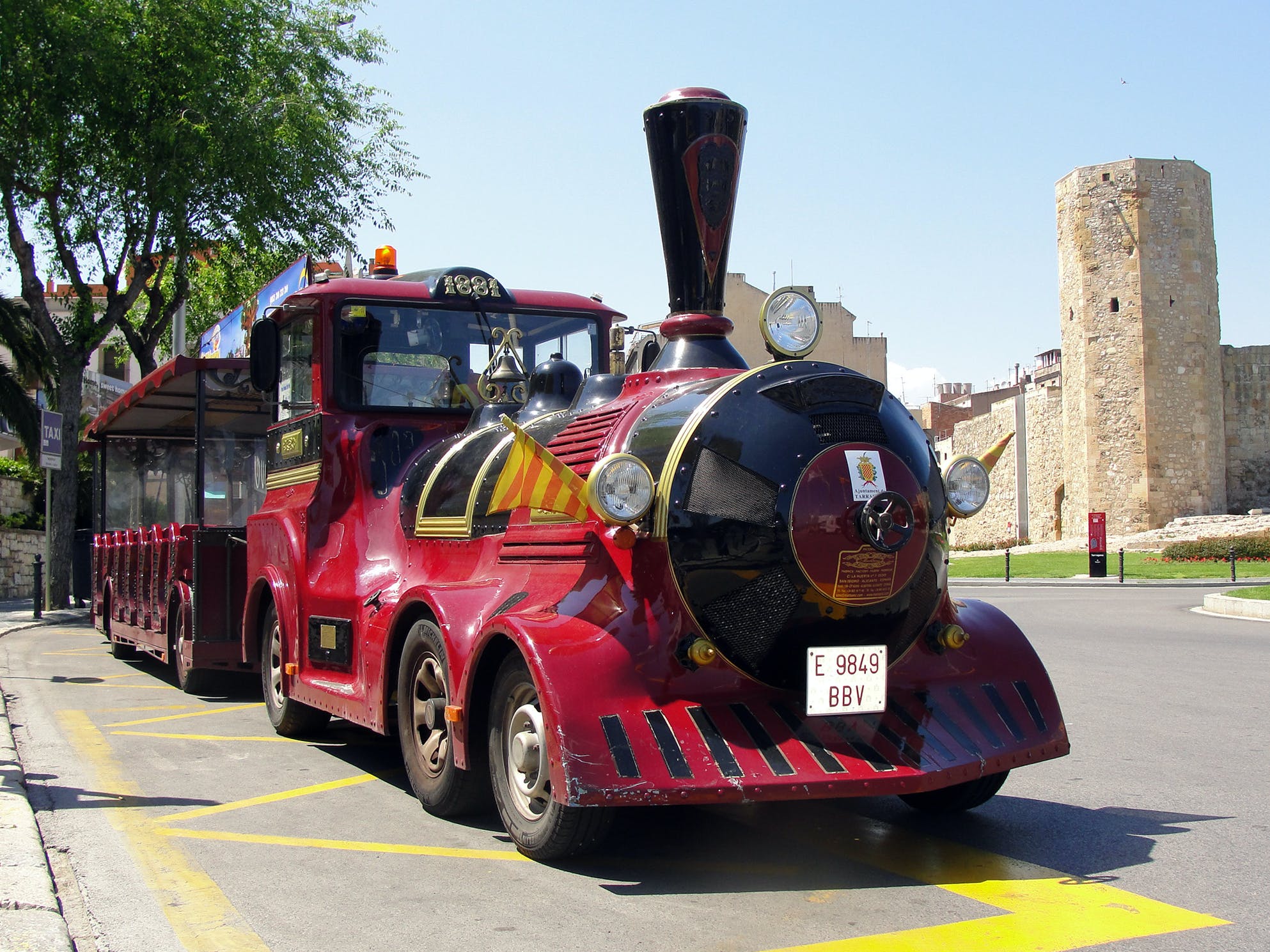 Sightseeing is made easy with this fun and informative tourist train around Tarragona. Hop on at any...

Escape the hustle and bustle of the city on a private tour to explore the mountains and lakes surrou...

The Macedonian capital of Skopje is a beautiful Balkan city located on the Vardar River‘s north bank... 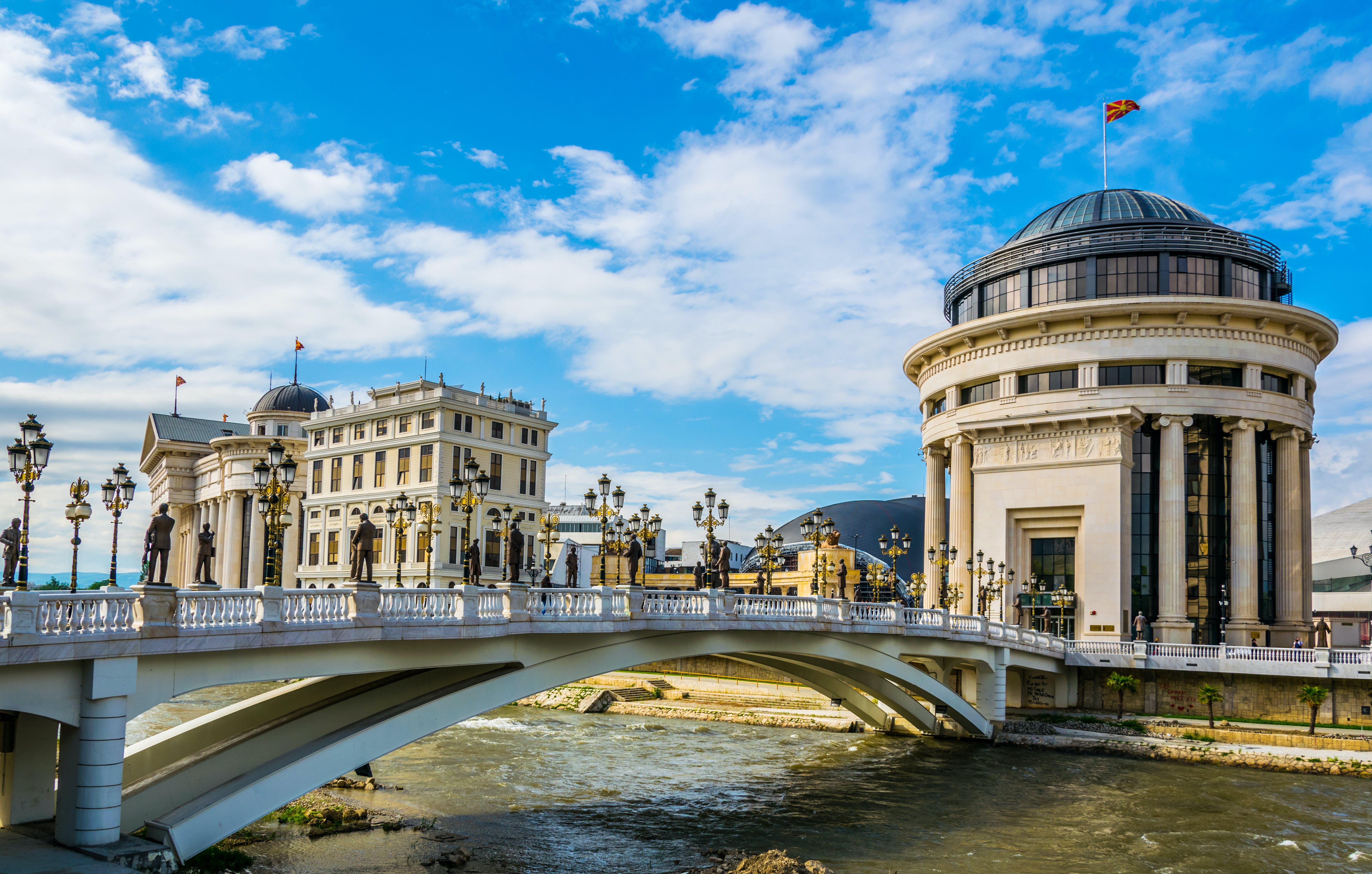 During this tour you will learn how the capital city of Skopje was once ruled by the Romans, Byzanti... 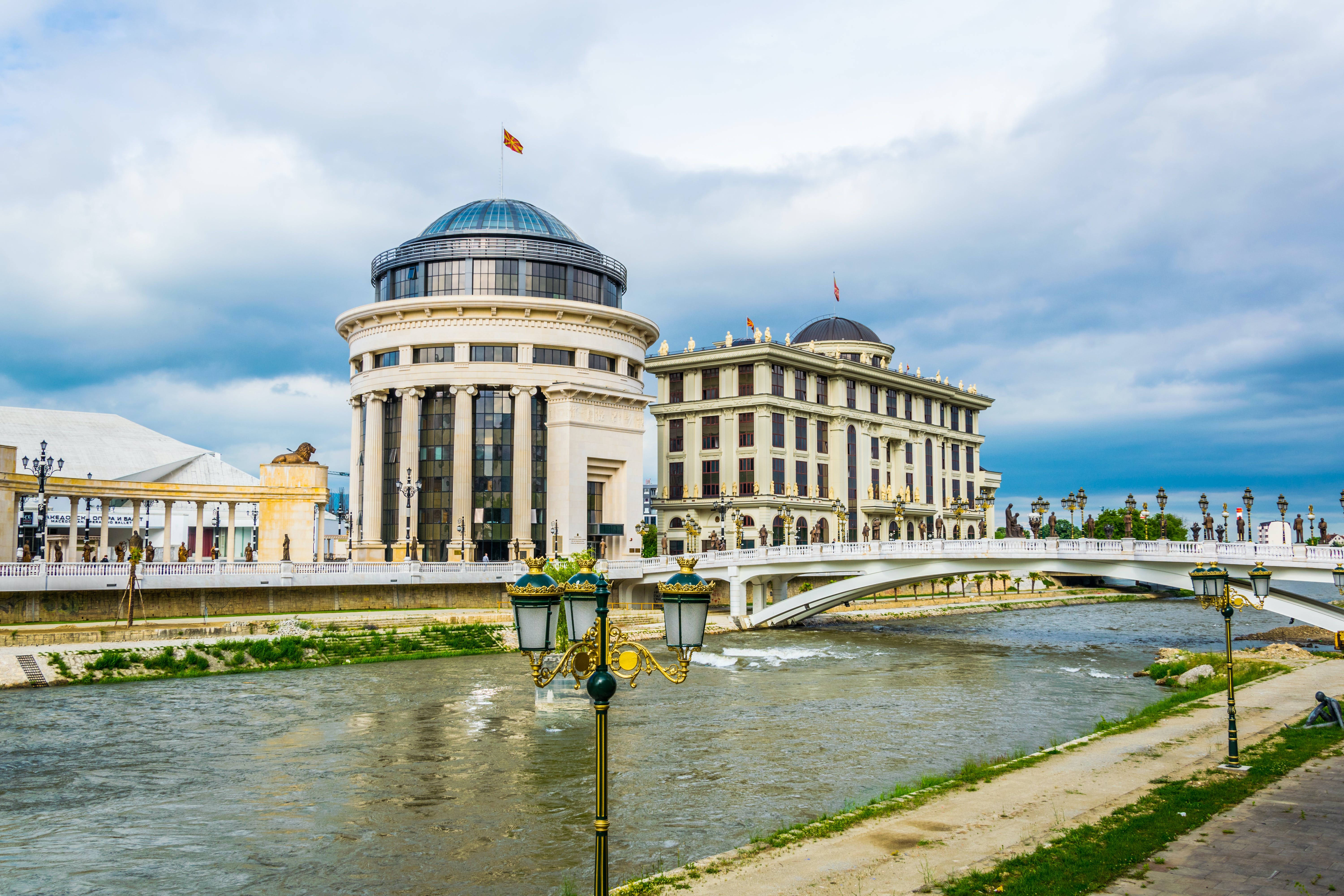 Explore the highlights of Skopje on a 2-hour walking tour with local and charismatic guide.View the ... Visit Ibiza's sister island of Formentera. The Ulises Cat fast ferry allows you to reach the baby of...