This private guided sightseeing tour starts with a comfortable drive that passes most of the must-see attractions in Stockholm. It gives you a nice overview of the city. Then the driver takes you to The Royal Domain of Drottningholm which was the first site in Sweden to be listed by UNESCO as a World Heritage. The castle was first built in the end of the seventeenth century and then the queen Ulrika Eleonora ordered the transformation of the interior to what has become the finest example of an 18th-century northern European royal residence, that has also been inspired by the Palace of Versailles. Besides the palace, the site holds a perfectly preserved theatre from 1766, an amazing Chinese pavilion from 1770 and a grand baroque garden. Today the castle serves as the permanent residence of the present royal family. A must-see when you are in Stockholm.

You will be picked up from your centrally located Stockholm Hotel. IMPORTANT: Please confirm the pick-up time (and place) directly with the local operator at least 48 hours before the event. You will find the contact information in the voucher after booking.

What to remember
Read more
When
Read more
Provider
Easy Travel Ltd.
Booking fee
Good news! No extra fees are applied to this booking.
Cancellation policy
Receive a 100% refund if you cancel up to 1 day before the experience begins. 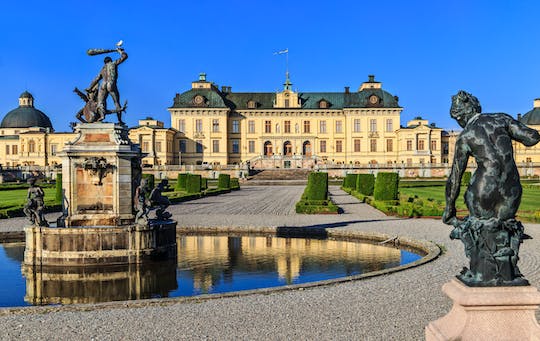 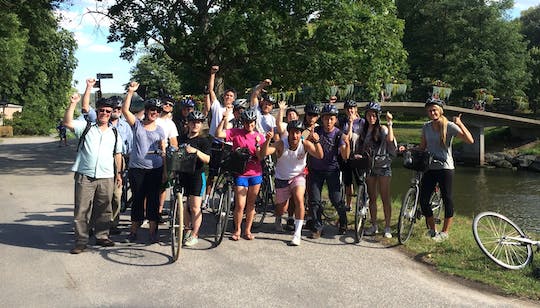 Stockholm at a glance bike tour

Book your Stockholm bike tour online to see the Old Town, The Royal Palace, Djurgården as well as areas not accessible by boat or bus.