Duration: up to 3 hours 30 minutes
Do this because
What to expect

Setoff on a historical adventure and walk in the footsteps of the European settlers who stepped ashore here in 1788, making the area of "The Rocks" the birthplace of modern Sydney! You'll get to discover Sydney's colonial history and see how the city was developed and transformed by a British colony of convicts, soldiers and sailors into a thriving 21st-century entertainment precinct right by spectacular Sydney Harbour. Meander along the cobbled laneways with your local expert guide, and marvel at iconic attractions such as the Sydney Opera House and the Sydney Harbour Bridge. You'll also get the chance to visit La Perouse, the site where Captain Arthur Phillip’s First Fleet initially landed in 1788 before deciding on Sydney Cove. The area is named after a French explorer who missed the First Fleet by days. Aside from its prominent colonial history, you'll also get the chance to experience the Aboriginal connection to this land which dates back thousands of years, an invaluable part of Australia's history.

Pick-up from your hotel the pick-up is only available from city hotels.

What to remember
Read more
When
Read more
Provider
AAT Kings
Booking fee
Good news! No extra fees are applied to this booking.
Cancellation policy
Receive a 100% refund if you cancel up to 2 days before the activity begins. If you cancel up to 23 hours before, you can still receive a 50% refund. 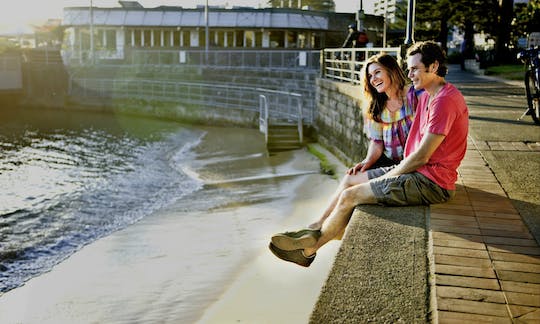 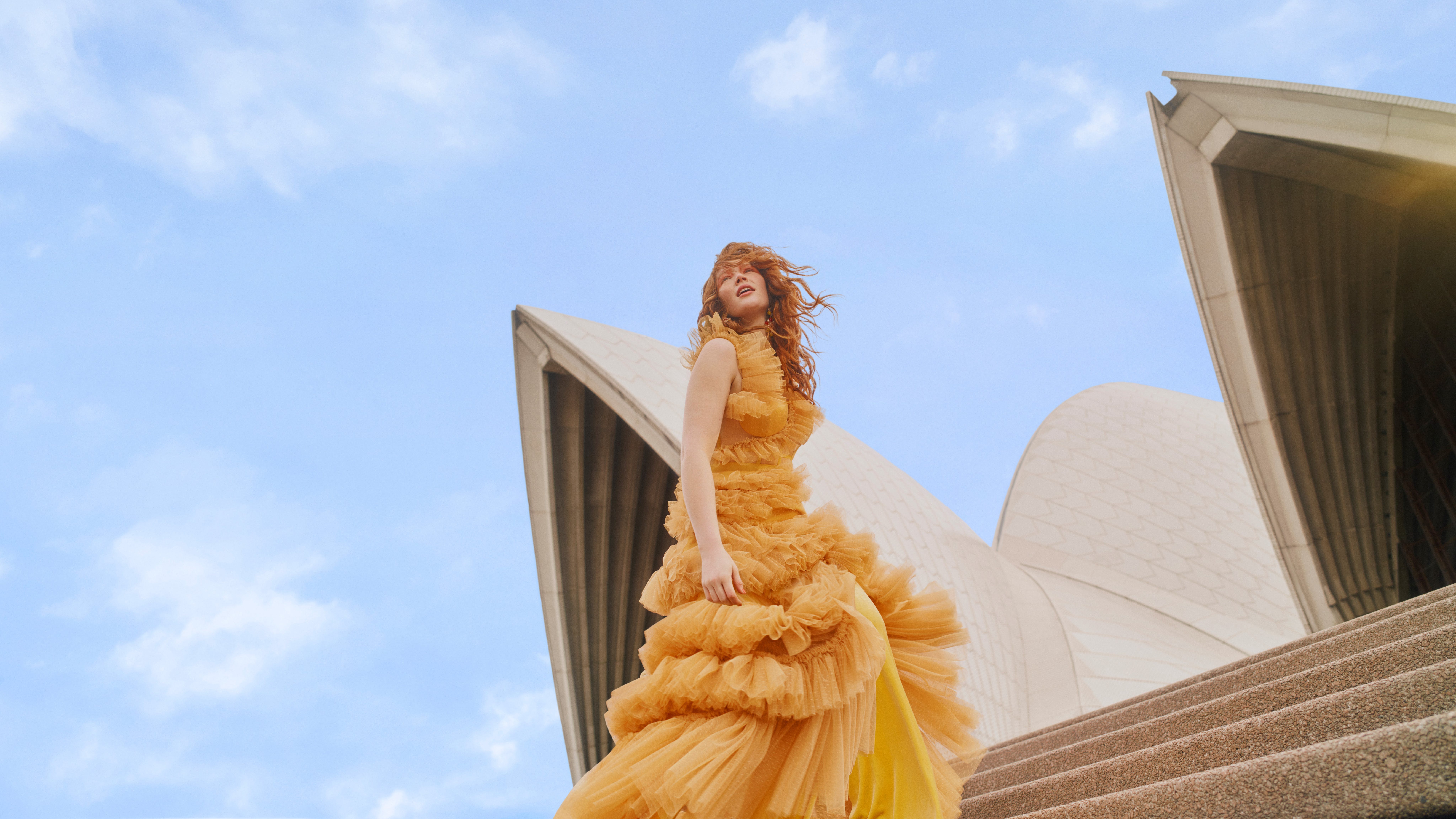 Opera at the Sydney Opera House

No trip to Sydney is complete without a visit to the Sydney Opera House, the city’s most famous buil... 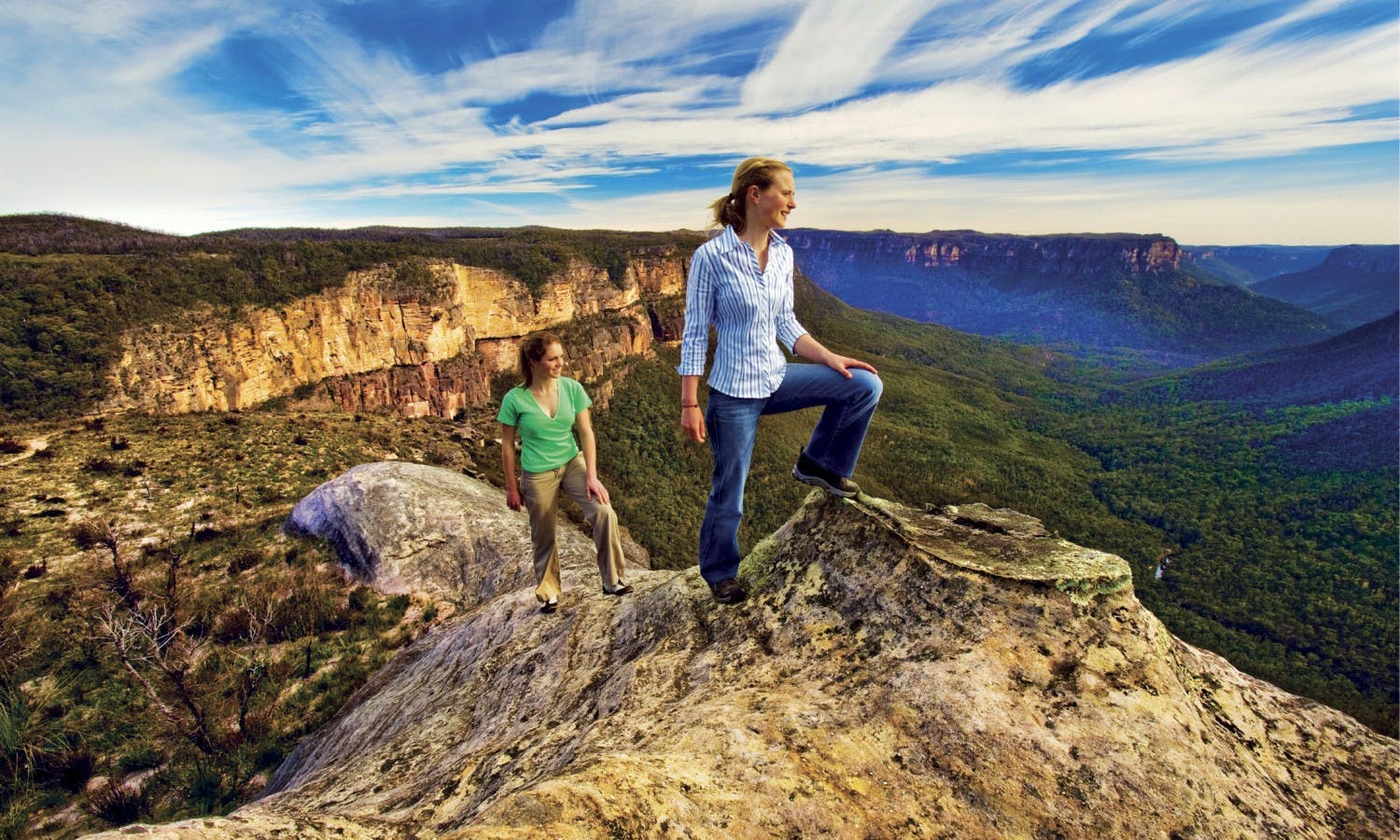 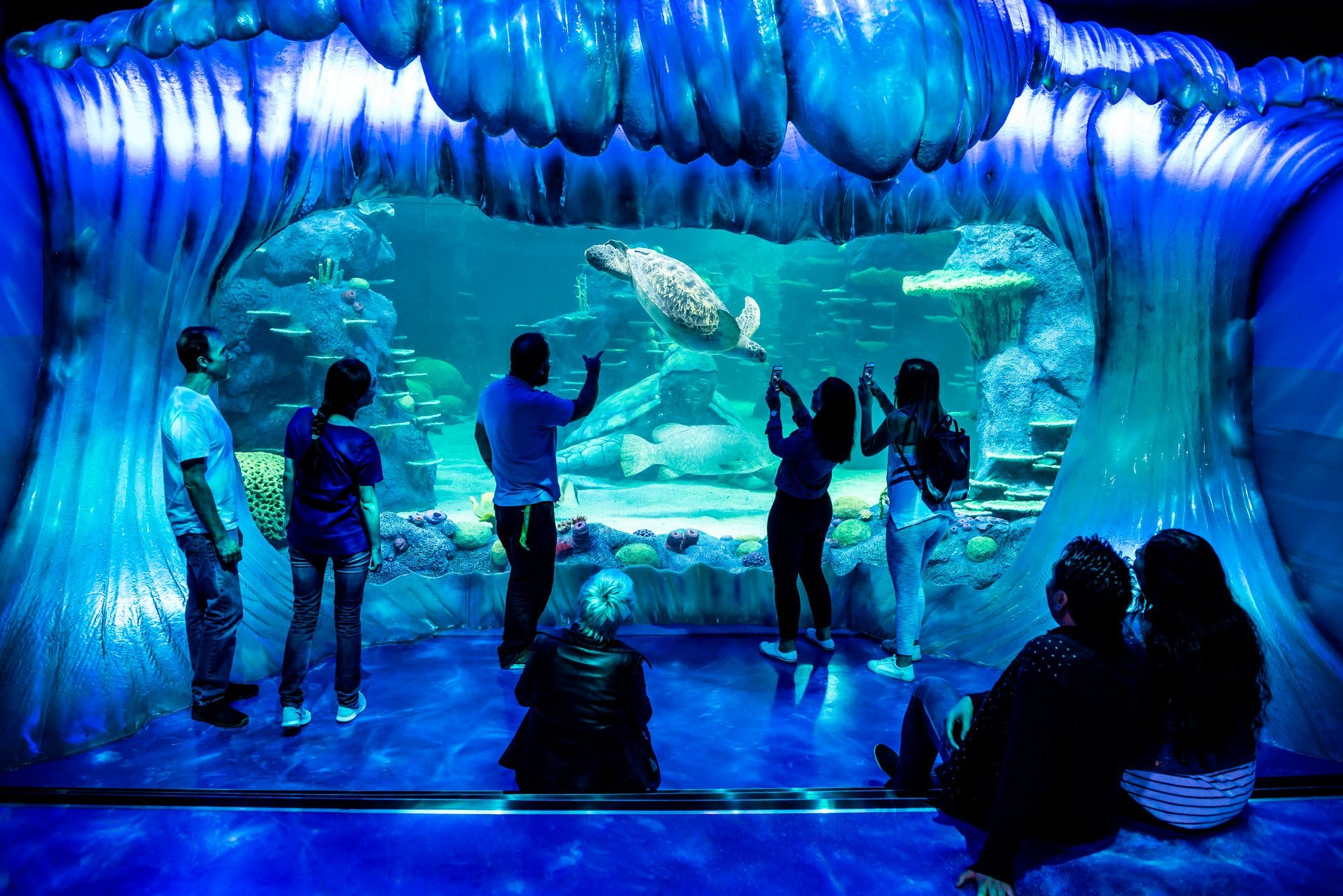 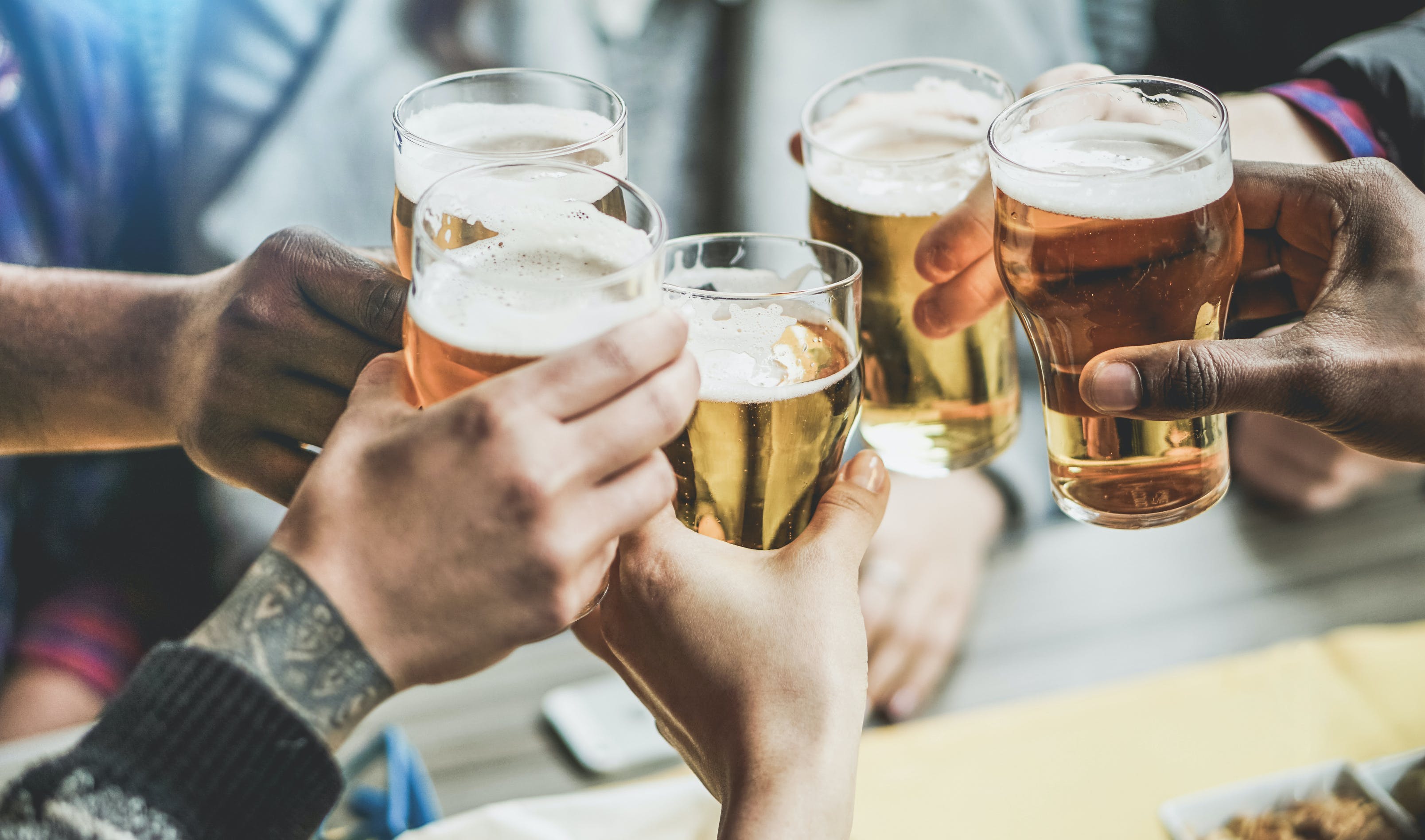 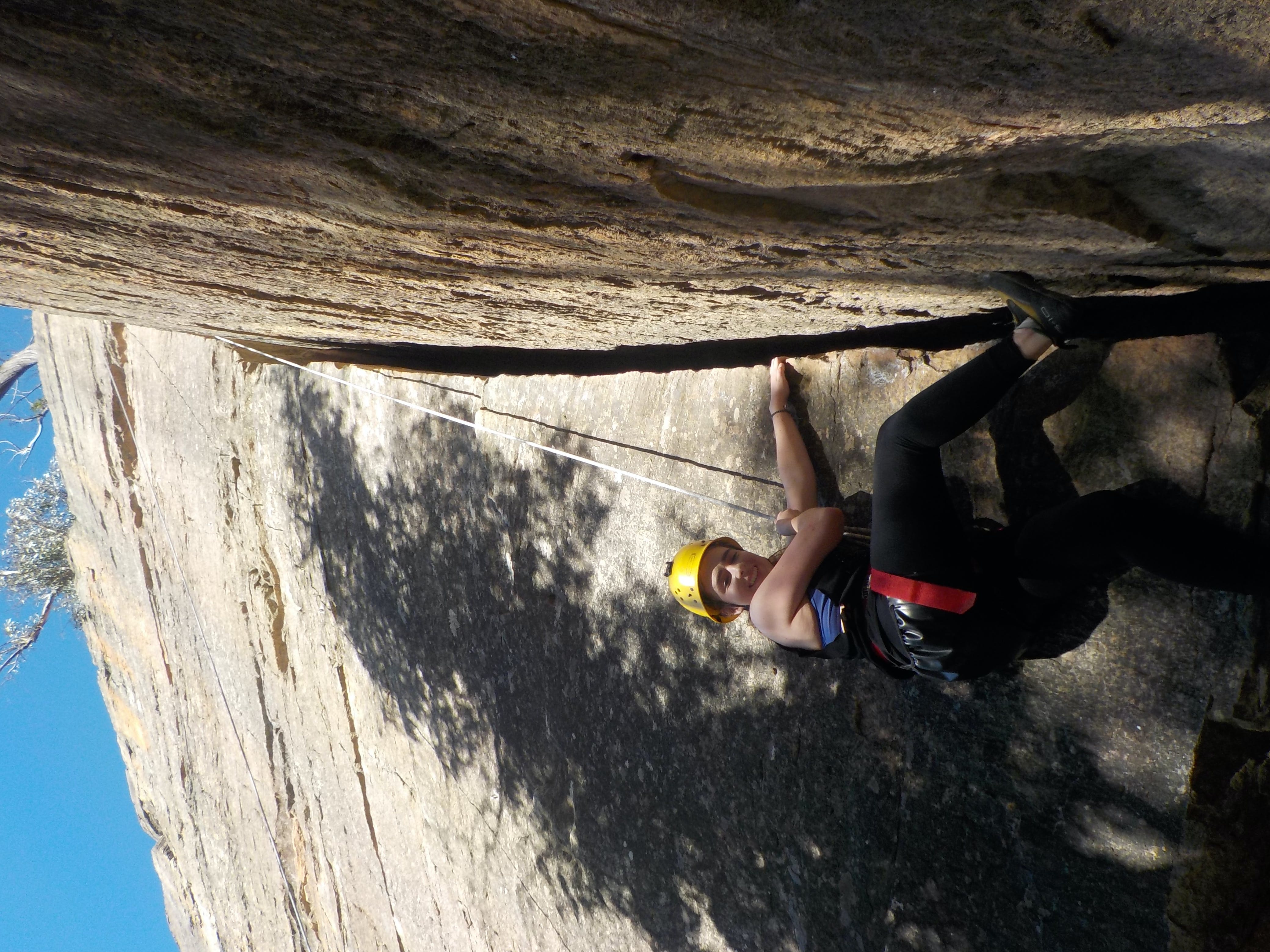 This is a full-day of rock climbing for everyone of all levels and experience. Your guide will also ... 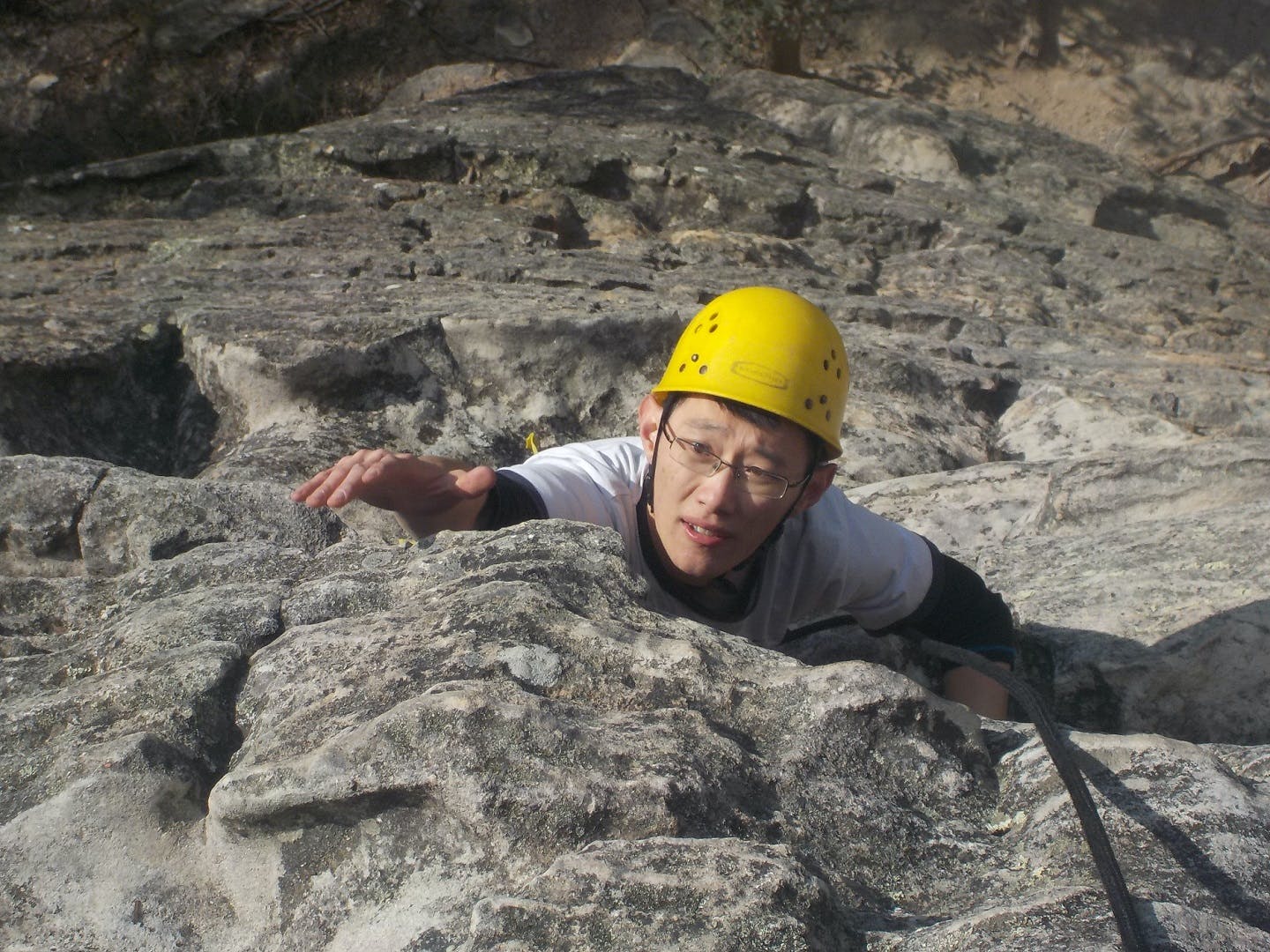 Start your day with a 5 to 30-meter cliff abseil before your lunch. After your belly is full, you wi...