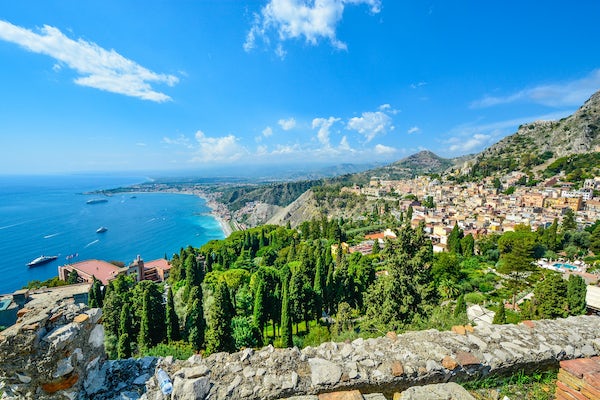 Spectacularly perched on the side of a mountain, Taormina is one of Sicily's most popular destinations all year round. It's rich in history, art, culture and tradition, besides being located in one of the most breathtaking spots of the whole country.

Founded in the 4th century BC, Taormina enjoyed great prosperity under the Greek ruler Gelon II and later under the Romans but fell into quiet obscurity after being conquered by the Normans in 1087. Its reincarnation as a tourist destination dates to the 18th century, when northern Europeans discovered it on the Grand Tour. Among its fans was DH Lawrence, who lived here between 1920 and 1923.

With this 2-hour private guided tour, you will enjoy the most important treasures of the town. You'll explore some of its most important and famous sites and admire the stunning signs of the Roman and Greek eras all around you. You'll get to see the Ancient Greek Theatre, the Piccolo Teatro Odeon, the Corvaia Palace, Corso Umberto and Porta Messina among other things.

Meeting point is just under the big ancient arch of Porta Messina.

What to remember
Read more
When
Read more
Provider
MusementLastMinute
Booking fee
Good news! No extra fees are applied to this booking.
Cancellation policy
Unfortunately, we can't offer you a refund nor can we change or cancel your booking for this particular product, due to our partner's policy. 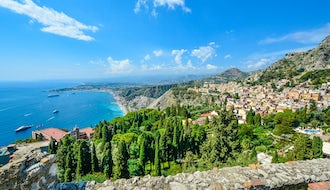 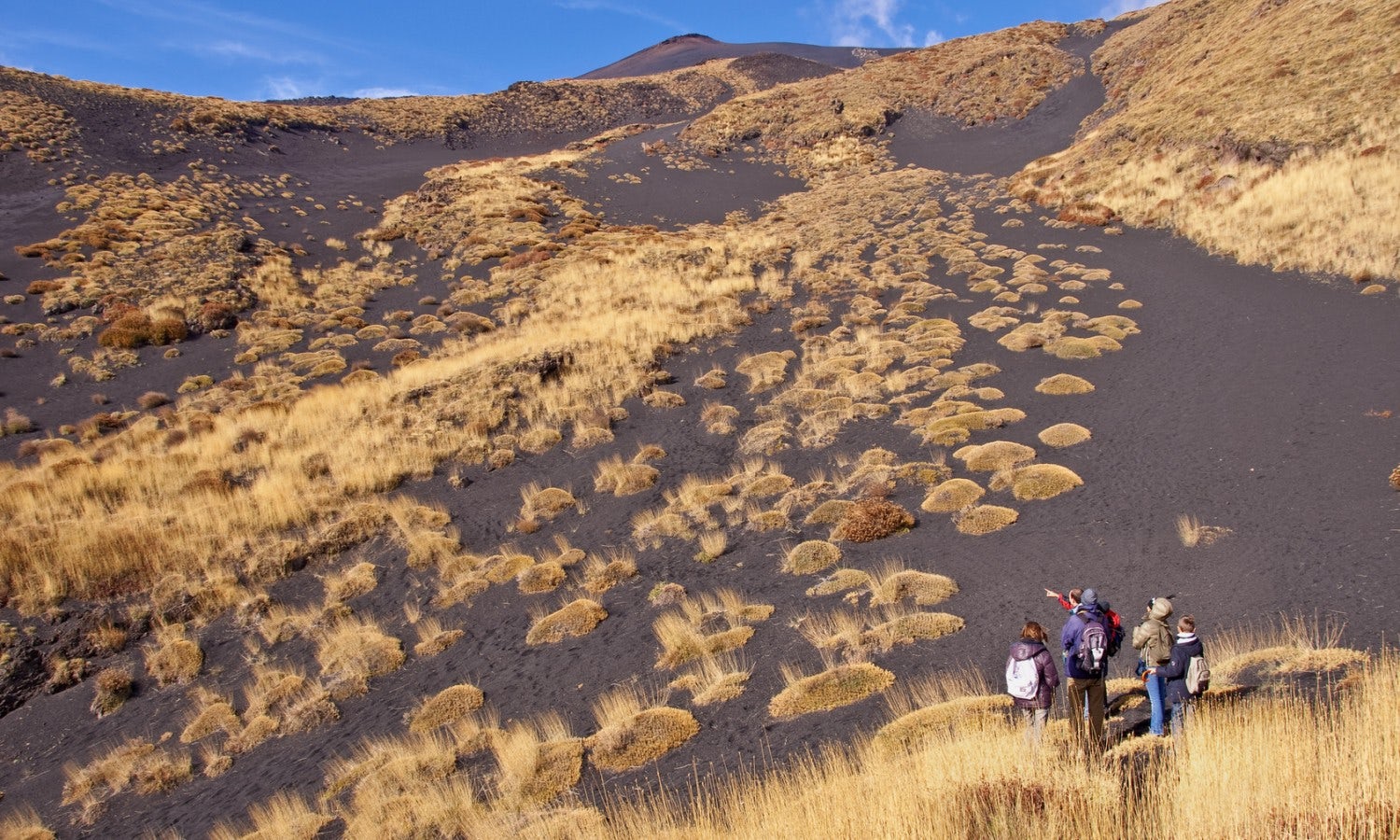 A great day out, packed with nature and adventures!Your driver will pick you up from your hotel betw... Spend a pleasant morning in Taormina learning to prepare delicious Sicilian recipes with the support... 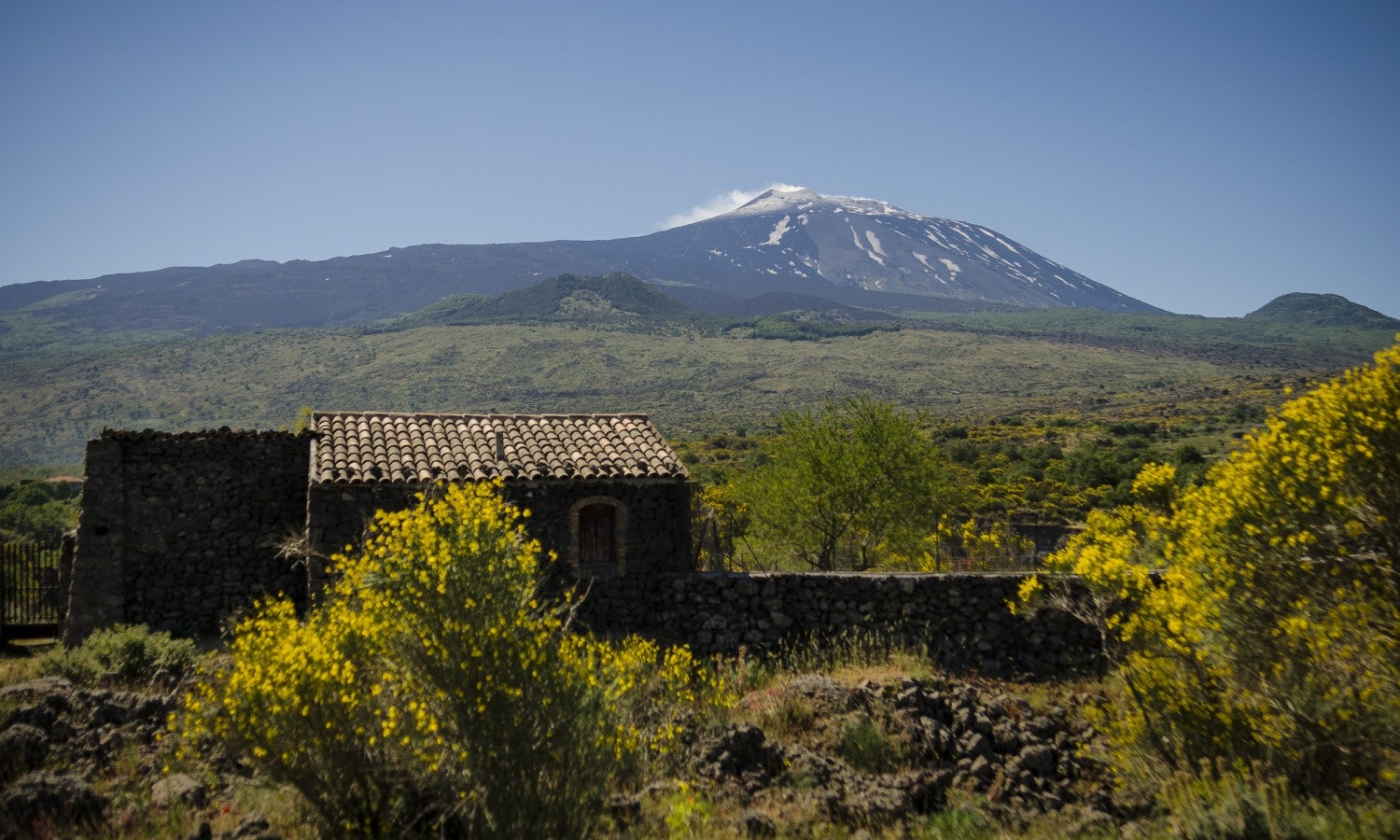 On this excursion, explore Mount Etna, the highest active volcano in Europe, a UNESCO site since 201...

Discover the Sicilian hinterland and the Tyrrhenian coast by visiting two of the most important citi...

Cooking class and tasting at a Cesarina's home in Taormina

Attend a private cooking class in the morning or in the afternoon, learn the secrets of the Taormina... 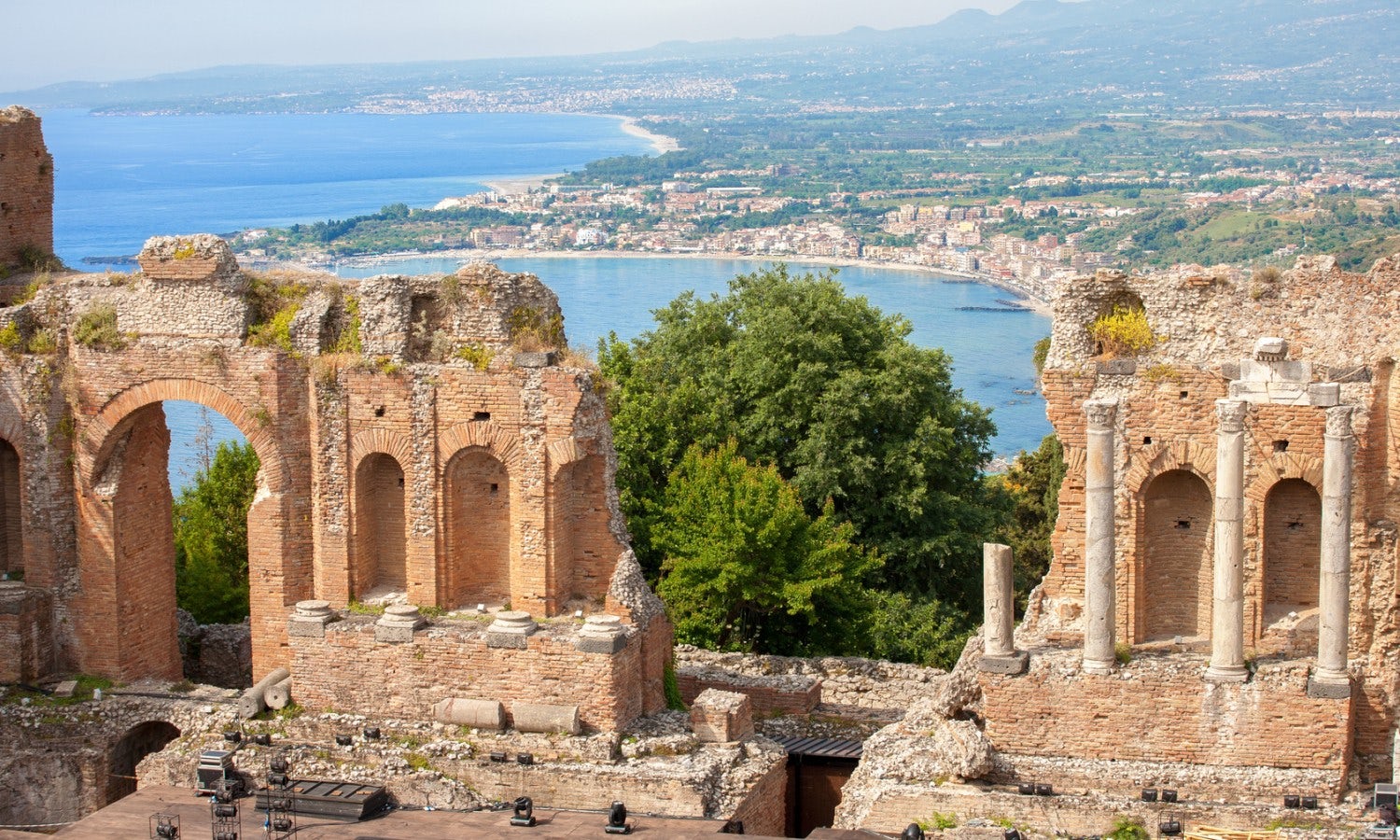 Taormina
View all experiences in Taormina
from:
£ 211