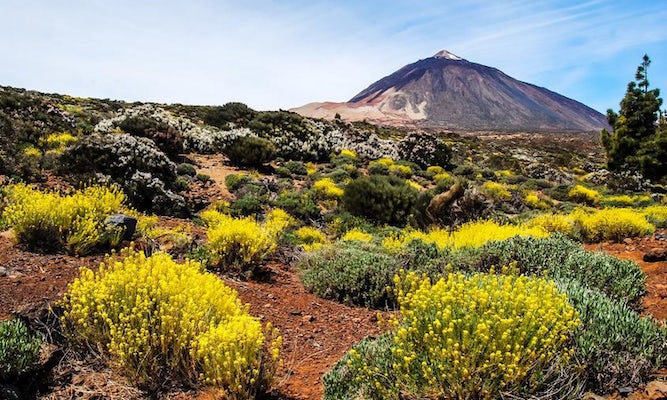 This is an amazing chance to visit the unforgettable National Park of Mount Teide. Not only is it a recognized UNESCO site but also trophies the title of being one of the 12 wonders of Spain. A spectacular visual landscape; oxygen for the soul. Its greatness is affirmed with it being the most visited park in Europe and second in the world. Ascend above the clouds at over 2,000 meters. Enjoy the moonscape, volcanic stone.

This excursion also gives you the opportunity to take a cable car to near the top of Teide itself if you wish (not included in the price of this excursion).

You will begin the ascent to the Teide through the local villages which are fascinating in themselves, journeying onwards through the beautiful pine forests - appreciating the trees that have a major part in our ecosystem holding on to our precious water. Finally, you will arrive at the unforgettable plateau of the park with its moon-like landscape where many films like Planet of the Apes and Clash and Wrath of the Titans have been filmed.

You will be given time here to ascend the cable car if you so wish or just spend time absorbing this stunning scenery.

Pick-up from your hotel (in the south of the Island).

What to remember
Read more
When
Read more
Provider
Viajes Teide S.L.
Booking fee
Good news! No extra fees are applied to this booking.
Cancellation policy
Unfortunately, we can't offer you a refund nor can we change or cancel your booking for this particular product, due to our partner's policy. 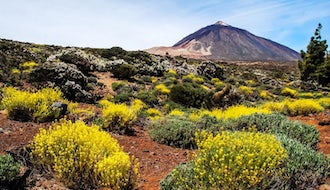 Mobile voucher accepted
from:
£ 22
Sorry, it's sold out
Unfortunately all tickets have been sold out for this event La Gomera is the Canary Island where time stood still. You'll head over from Tenerife to enjoy a day... VIP Wonders of the North

The lesser explored north of Tenerife will be yours for the taking on this full day tour. You'll ven... 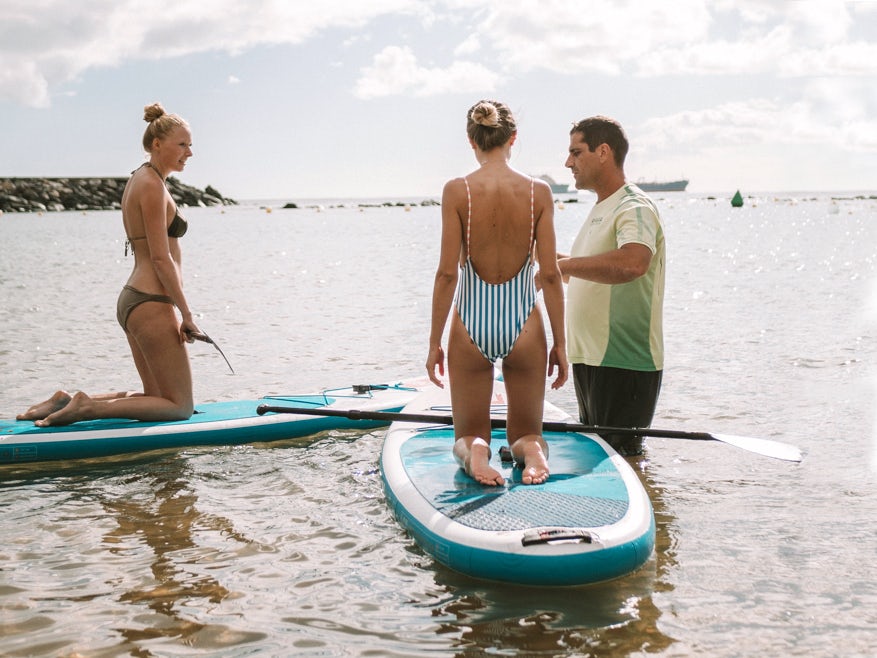 The volcanic cliffs of Tenerife's Las Teresitas coastline are best explored by sea. And there's no m... Bananas from the Canary Islands are prized all over Spain – and now you can visit a plantation here ... The towering cliffs of Tenerife's west coast are best explored by sea. And there's no more fun way t... Set to close the summer season with a bang, elrow music festival in Tenerife is for fun-loving peopl... 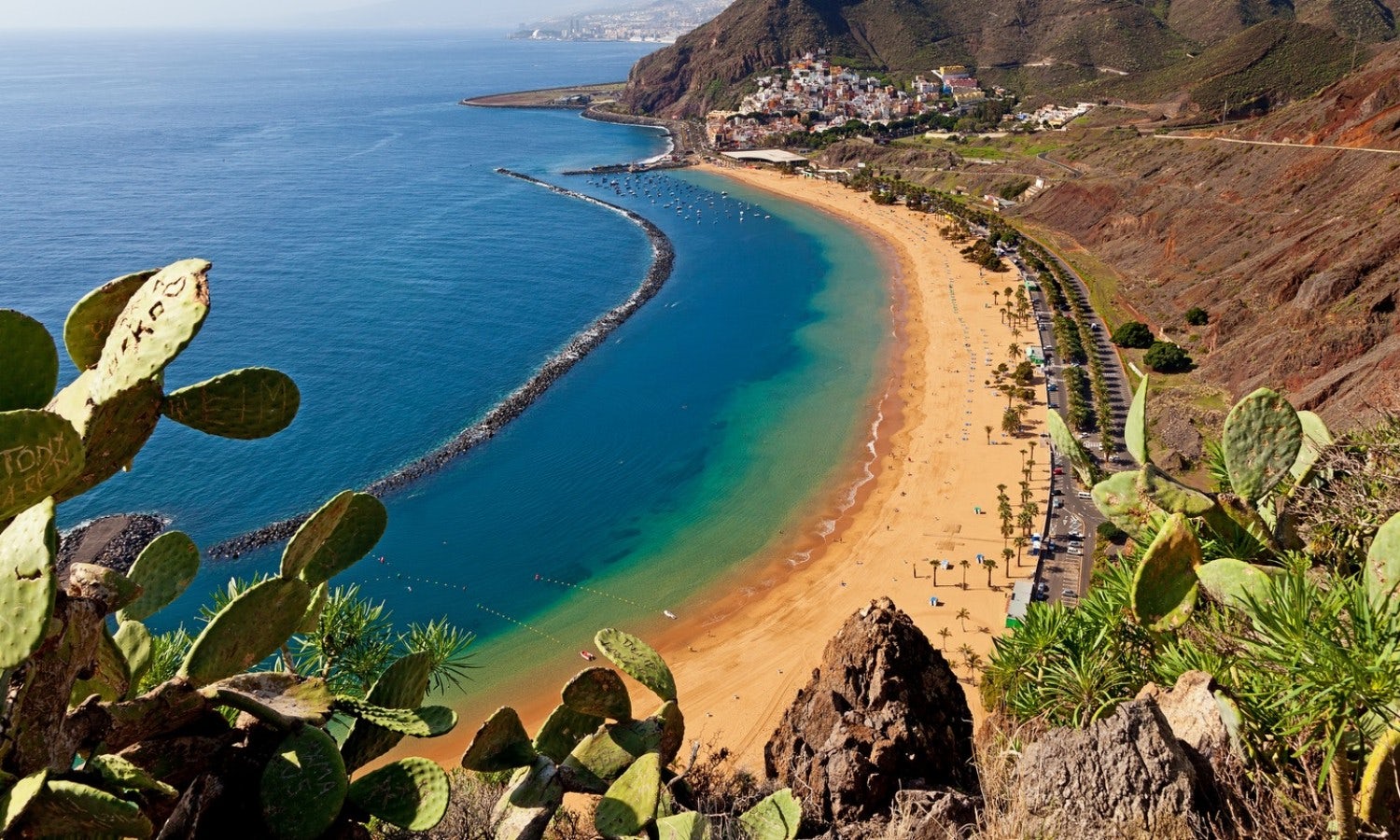 Tenerife
View all experiences in Tenerife
from:
£ 22
Sorry, it's sold out