Begin the day with the pick-up at your hotel in AlUla city. Your informative guide-driver will be at your service throughout the trip. Starting with the Archaeological Site of Hegra as known as Madain Saleh or Al-Ḥijr located in the area of AlUla within Al Madinah Region in the Hejaz. The site constitutes the kingdom’s southernmost and largest settlement after Petra, its capital. This site is an outstanding example of the Nabataeans’ architectural accomplishment and hydraulic expertise.

Next visit to Hijaz Railway Station is the place of journey and exploration so long. Hijaz Railway station construction began in 1900 and reached Madinah in 1908, finally opened in Damascus in 1913. The full 1300-kilometer railway planned was never completed as a result of World War I. The site dates back to the Nabataean civilization and is spectacular. It's the first UNESCO World Heritage Site of Saudi Arabia.

Then admire the Elephant Rock as known as Jabal AlFil is the one of AlUla’s geomorphological wonders became one of AlUla iconic landmarks. This spectacular rock formation resembles an elephant with its trunk touching the ground.

Continue to visit Jabal Ikmah, an open-air library across AlUla’s Valley, lie thousands of inscriptions in Aramaic, Dadanitic, Thamudic, Minaic and Nabataean, features one of the oldest inscriptions of the Islamic era dating back to 24AH (644 CE). Thousands of pre-Arabic inscriptios across numerous sites make AlUla an important location in studying the Arabic language. A mountain north of the AlUla Valley, features more than 450 early Arabic inscriptions. Naqsh Zuhayr, to the east, features one of the oldest inscriptions of the Islamic era but no such site is more significant than Jabal Ikmah, home to the highest concentration of and most varied inscriptions in AlUla. In a beautiful desert landscape warmed by the sun, the largest “open library” in Saudi Arabia sits tucked away in a remote canyon valley.

Dadan was a caravan way station for many people, and one of the clues that AlUla was truly a crossroads of civilisations is Jabal Ikmah, which was visited by those wishing to leave their inscriptions and offerings en route through AlUla. Records kept here — in the form of hundreds of inscriptions and carvings lining the cliff faces and rocks — ensured that Jabal Ikmah would be remembered throughout the ages. A visit to this magnificent site, with its inscriptions thought to date as far back as the 1st millennium BCE, is a glimpse into the past.

Meeting point:
Pick up from your hotel in AlUla. You will indicate your pick-up location at checkout and confirm your pick-up time and location directly to the local operator
What to remember
Read more
Provider
Saudi Arabia tours
Booking fee
Good news! No extra fees are applied to this booking.
Cancellation policy
Receive a 100% refund if you cancel up to 1 day before the experience begins. 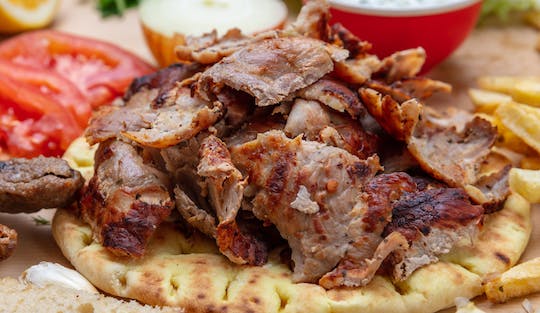 Book this dinner at Al Multaqa Restaurant with a chic and elegant ambiance at this famous restaurant, part of the popular Leylaty restaurant group. Enjoy a morning safari from Riyadh—try some sand-boarding and enjoy a light meal with traditional tea or coffee. 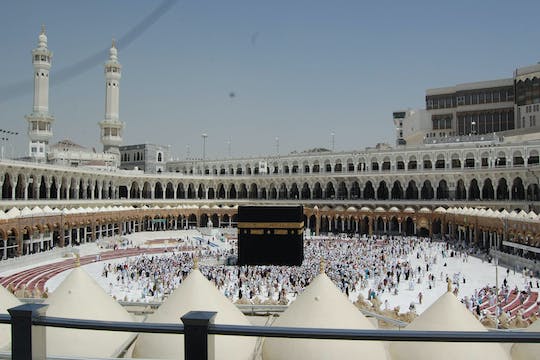 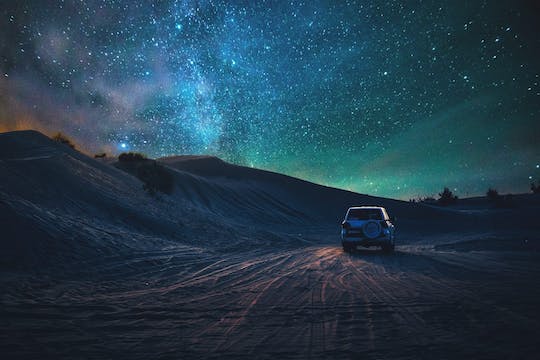 Stargazing in the desert from Riyadh

Live an enchanting stargazing experience in the desert and admire the sky and its constellations. 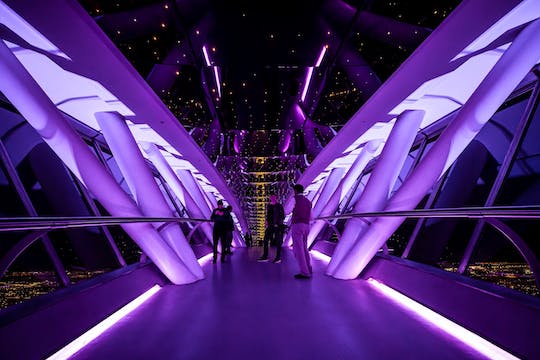 Discover old Riyadh and admire the panaroma of the city from Sky Bridge. 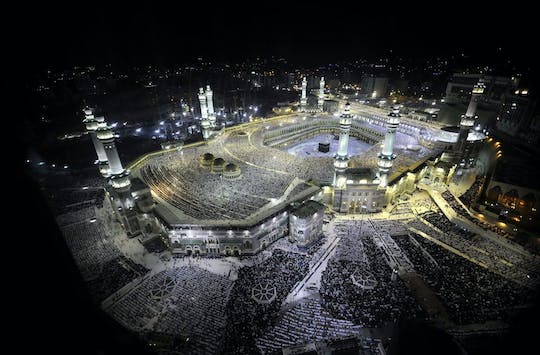 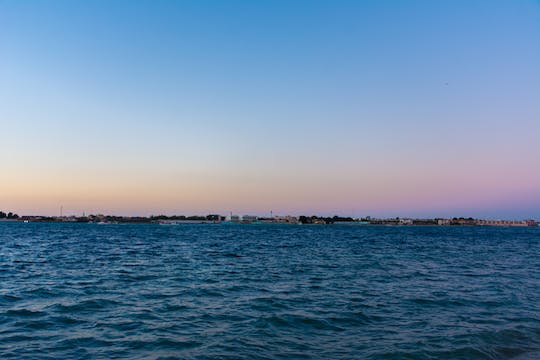 Book this trip to go to one of the best beaches in Jeddah and enjoy the mixture of heritage and traditions during your time visiting Obhur. Enjoy a full-day tour of Riyadh and see the city's cultural highlights and best monuments. 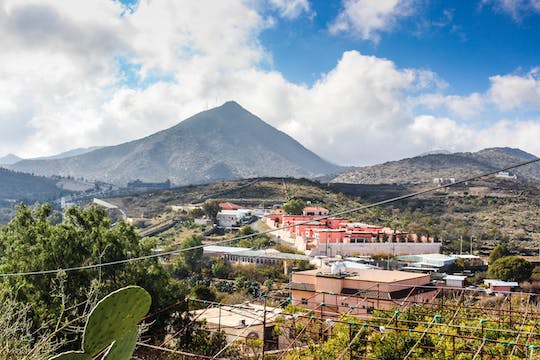 Book this full-day Taif tour with lunch from Jeddah and take a stroll in Barhat Al Qazzaz Souq and see the amazing view of the Green Sarawat Mountains.