Full day trip from Athens to Argolis: Epidaurus and Mycenae

based on 1 review
Home / Athens / Full day trip from Athens to Argolis: Epidaurus and Mycenae

Explore with this guided one full day trip from Athens to Argolis the remains of the ancient city of Mycenae a major center of Greek civilization from 1600BC to 1100BC and a world heritage monument. Moreover, you'll have a chance to admire the ancient theatre of Epidaurus, one of the best preserved classical Greek buildings and still used today due to its amazing acoustics, as well as many other famous Greek sites.

Your tour will depart via the coastal National highway for the Corinth canal, where you will have your first picturesque stop. Then, you'll enter the famous region of Argolis and of Homer’s Golden Mycenae, a UNESCO World Heritage site. Dating back to the second century B.C., Mycenae was one of the major centers of Greek civilization and a military stronghold which dominated much of southern Greece. Visit the archaeological site, home to the kingdom of mythical Agamemnon. You will see the Cyclopean Walls, the Lion’s Gate, the Royal Tombs, including Agamemnon Clytemnestra's, and the Treasury of Atreus, a magnificent 14th-century B.C. structure.

Enjoy a traditional Greek lunch at a nearby restaurant (if you chose this option at the stage of purchasing) or just continue sightseeing. After lunch, through Argos, proceed to Nauplia the first capital of modern Greece with its Venetian fortress of Palamidi and the fortified islet of Bourtzi. Continue on to Epidaurus and visit the ancient theatre considered to be the birthplace of Apollo's son Asklepios, the healer, and was the most celebrated healing center of the classical world. After the long day full of colorful impressions, your Argolis tour returns to Athens.

The lobby of your hotel in Athens.

Mondays and Saturdays at 8.30am

Read more
Provider
Key Tours Greece
Booking fee
Good news! No extra fees are applied to this booking.
Cancellation policy
Receive a 100 % refund if you cancel up to 24 hours before the activity begins.

Full day trip from Athens to Argolis: Epidaurus and Mycenae
(1) 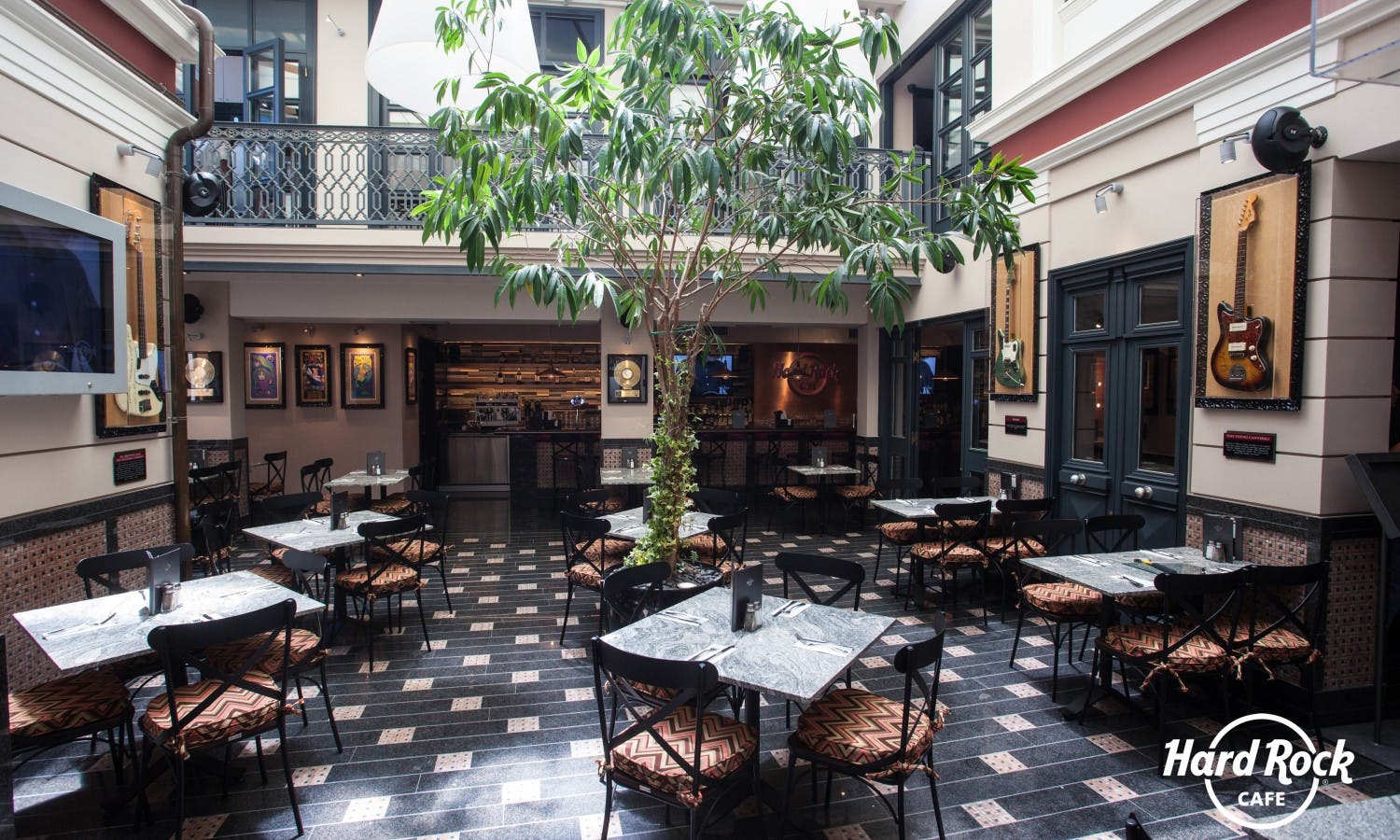 Located at 52 Adrianou Street in Monastiraki, just a stone’s throw away from the historic city cente... 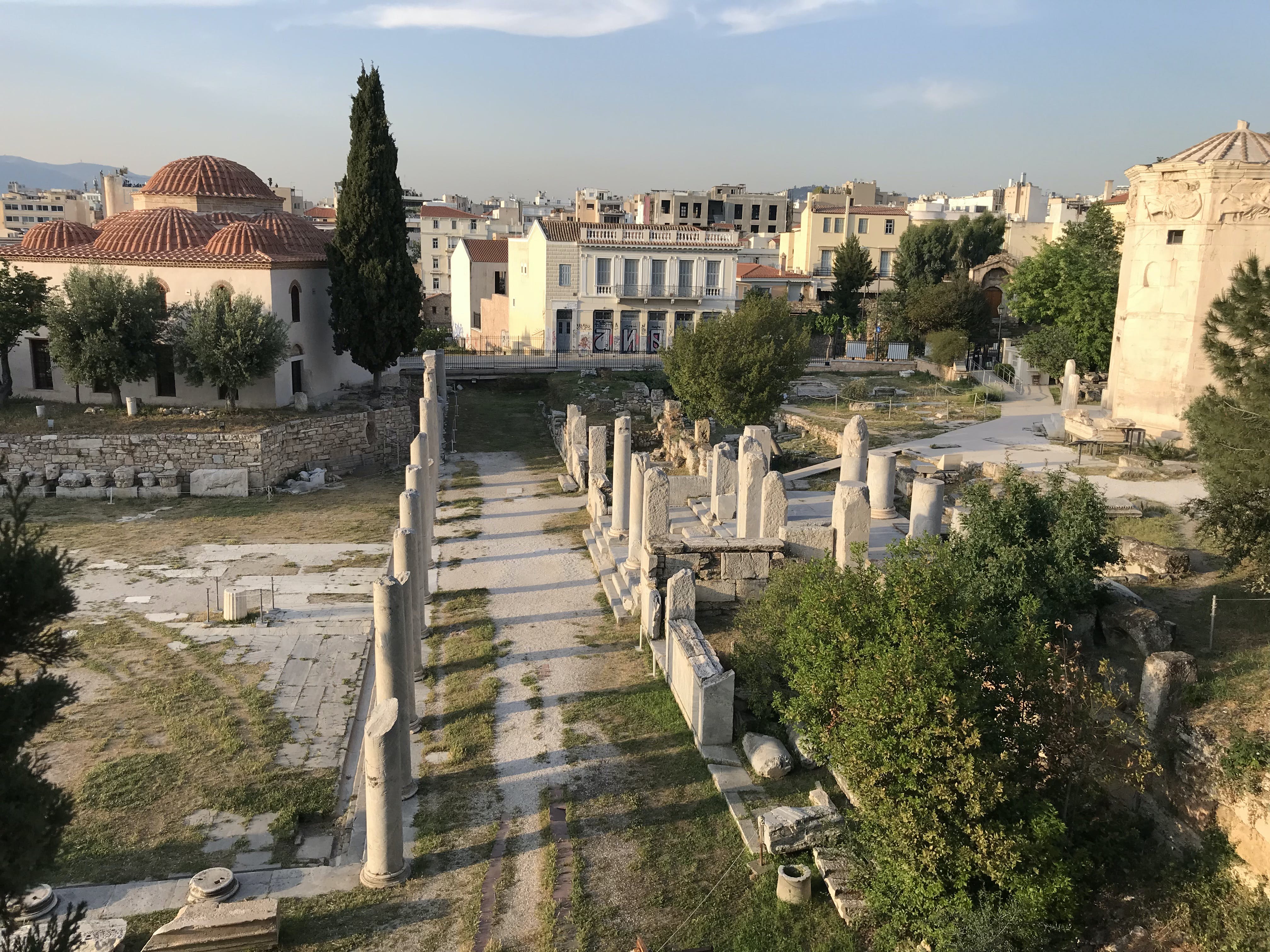 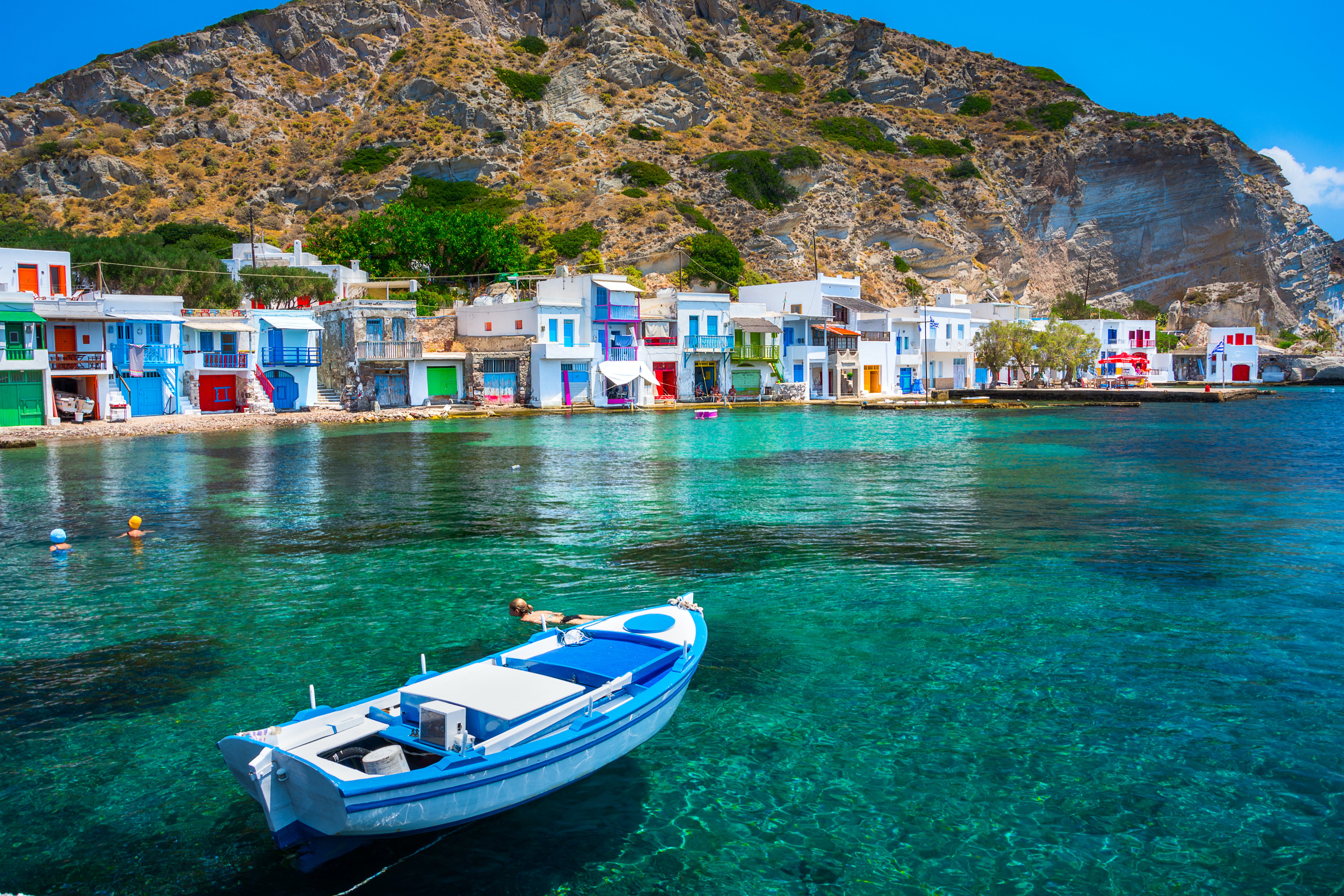 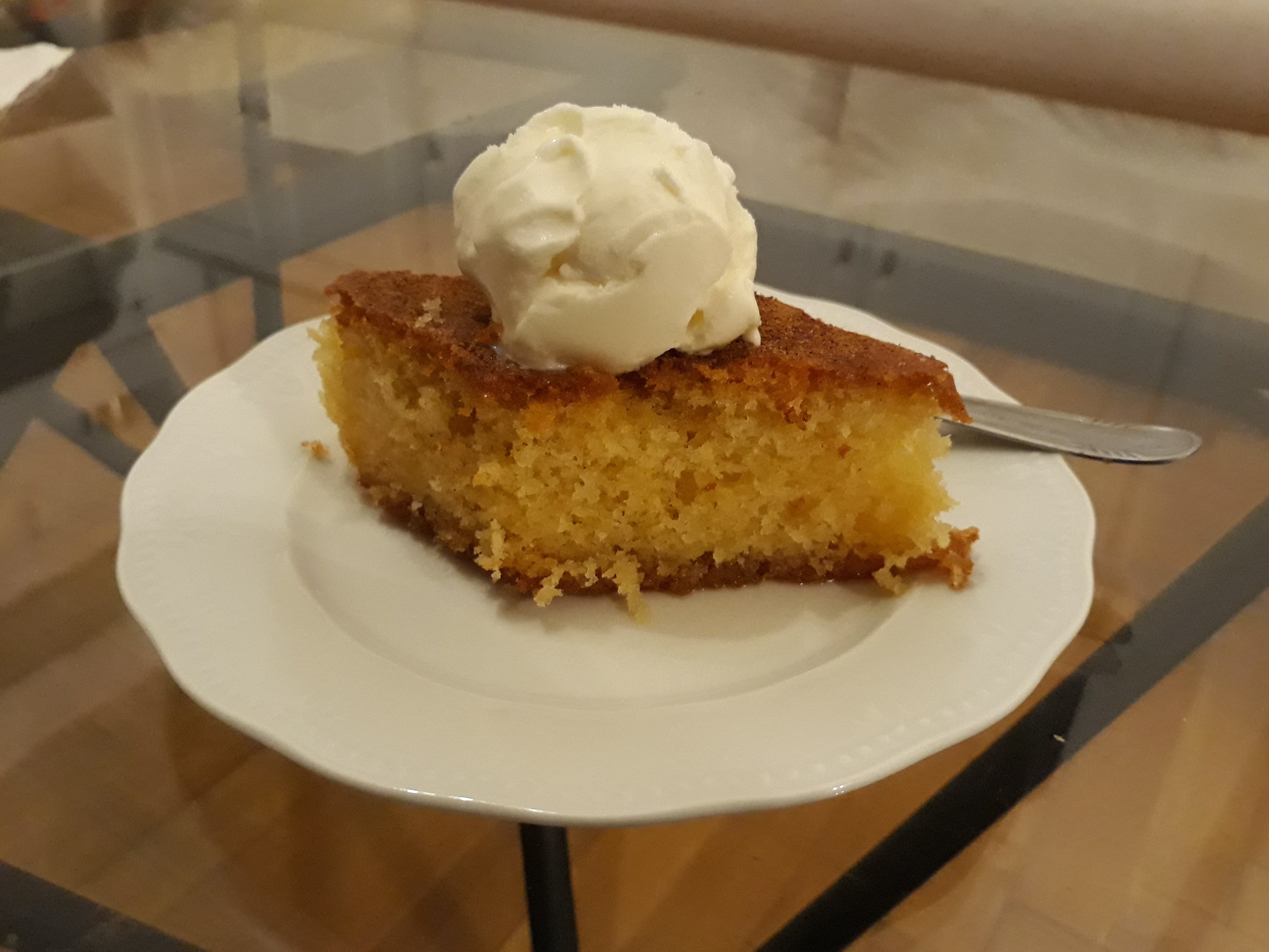 A Greek feast with an Acropolis view

A Greek feast with an Acropolis view Get a taste of authentic, traditional Greek gastronomy with uni... 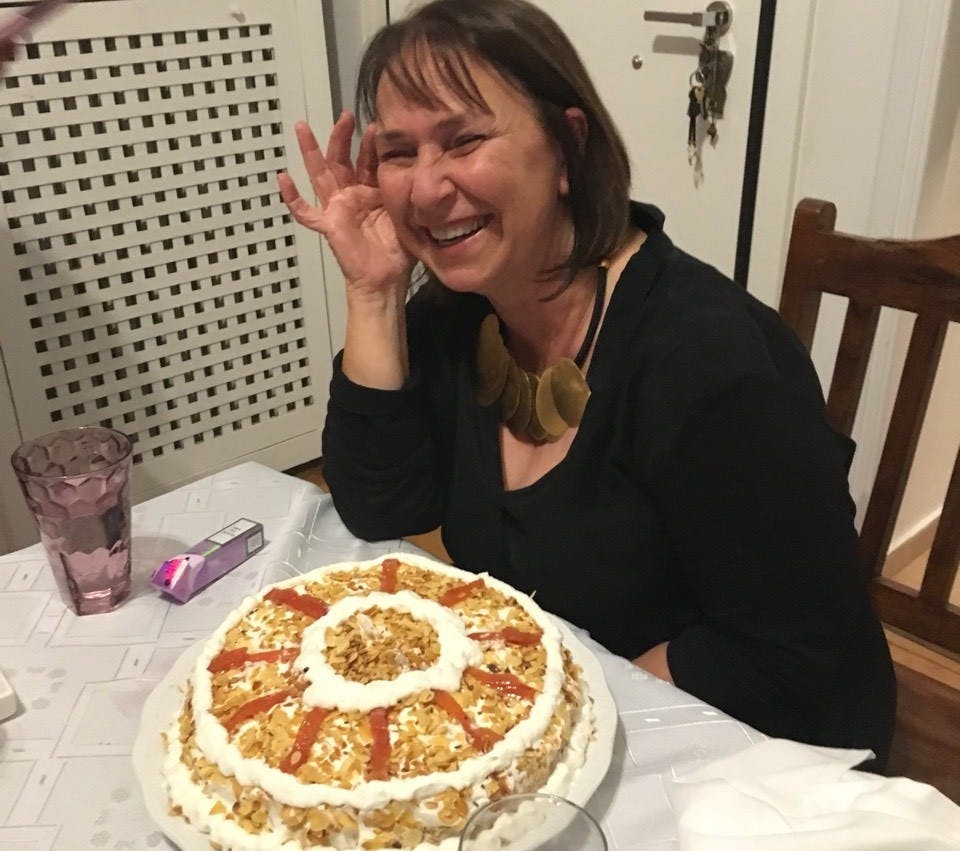 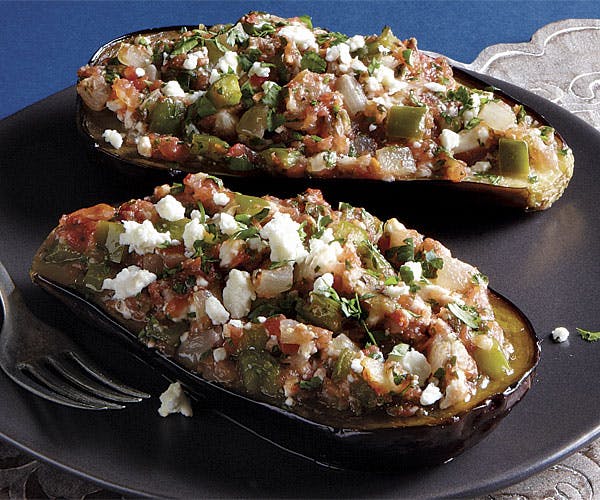