The early bird gets the worm and doesn't stand in long lines! Experience the world beneath the waves before the crowd comes with an entry time before 11.00am. See the tens of thousands of animals that call Georgia Aquarium home. See them up close and personal, including:

Georgia Aquarium is located in downtown Atlanta across from Centennial Olympic Park.

What to remember
Read more
When
Read more
Provider
Georgia Aquarium
Booking fee
Good news! No extra fees are applied to this booking.
Cancellation policy
Receive a 100% refund if you cancel up to 24 hours before the activity begins. 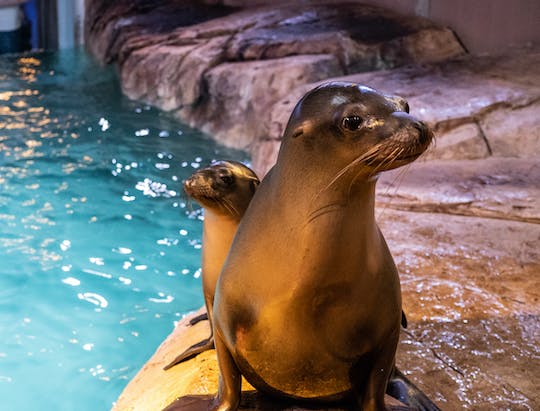 Mobile voucher accepted
from:
$ 33.32
Sorry, it's sold out
Unfortunately all tickets have been sold out for this event Bring your whole herd to Zoo Atlanta! A proud accredited member of the Association of Zoos and Aquar... Dive into Southern cuisine while exploring Atlanta's past on this delicious food tour through Victor... 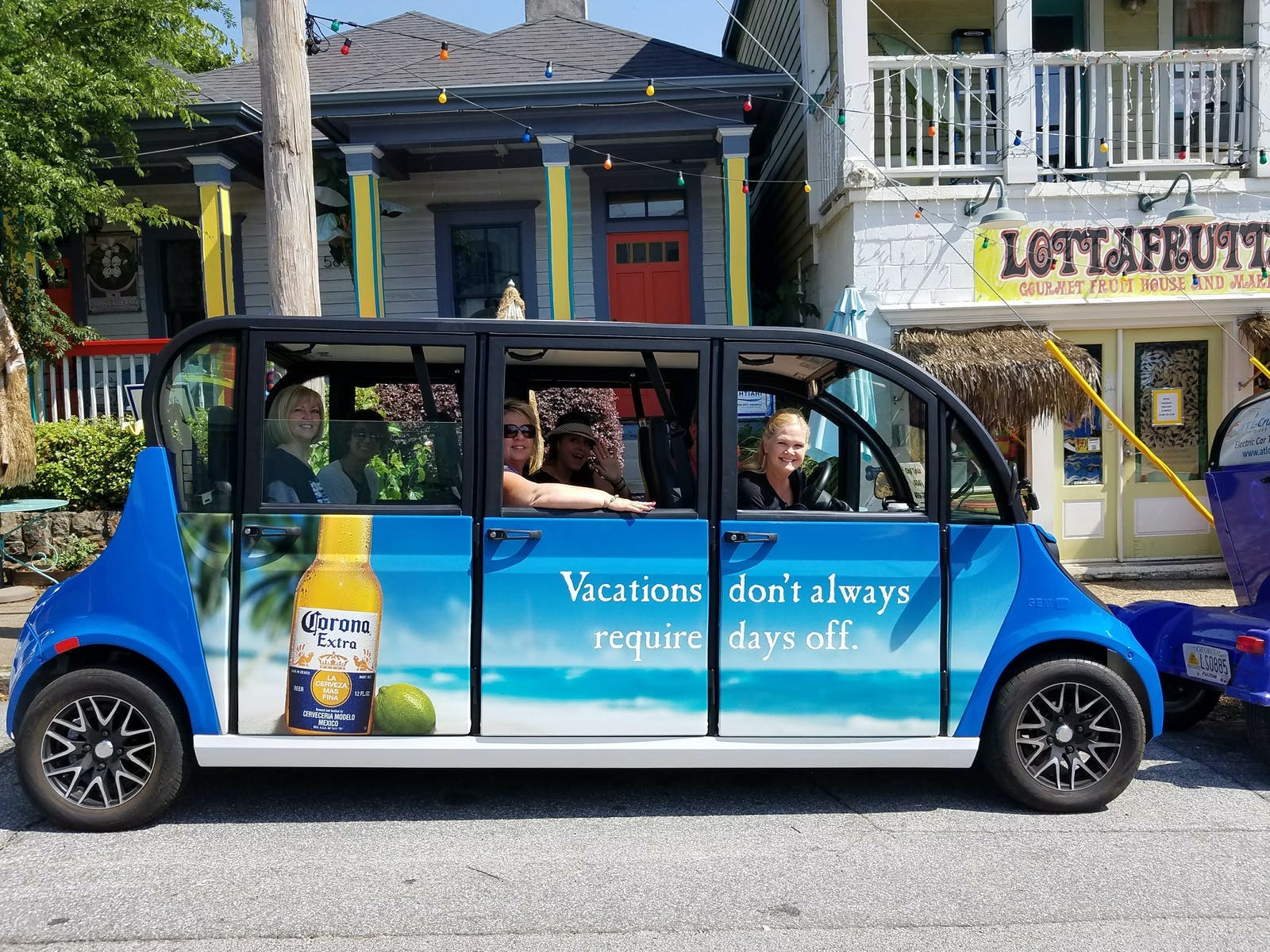 The Electric Car tour of Atlanta is guaranteed to equip you with all of the vital information you wi... 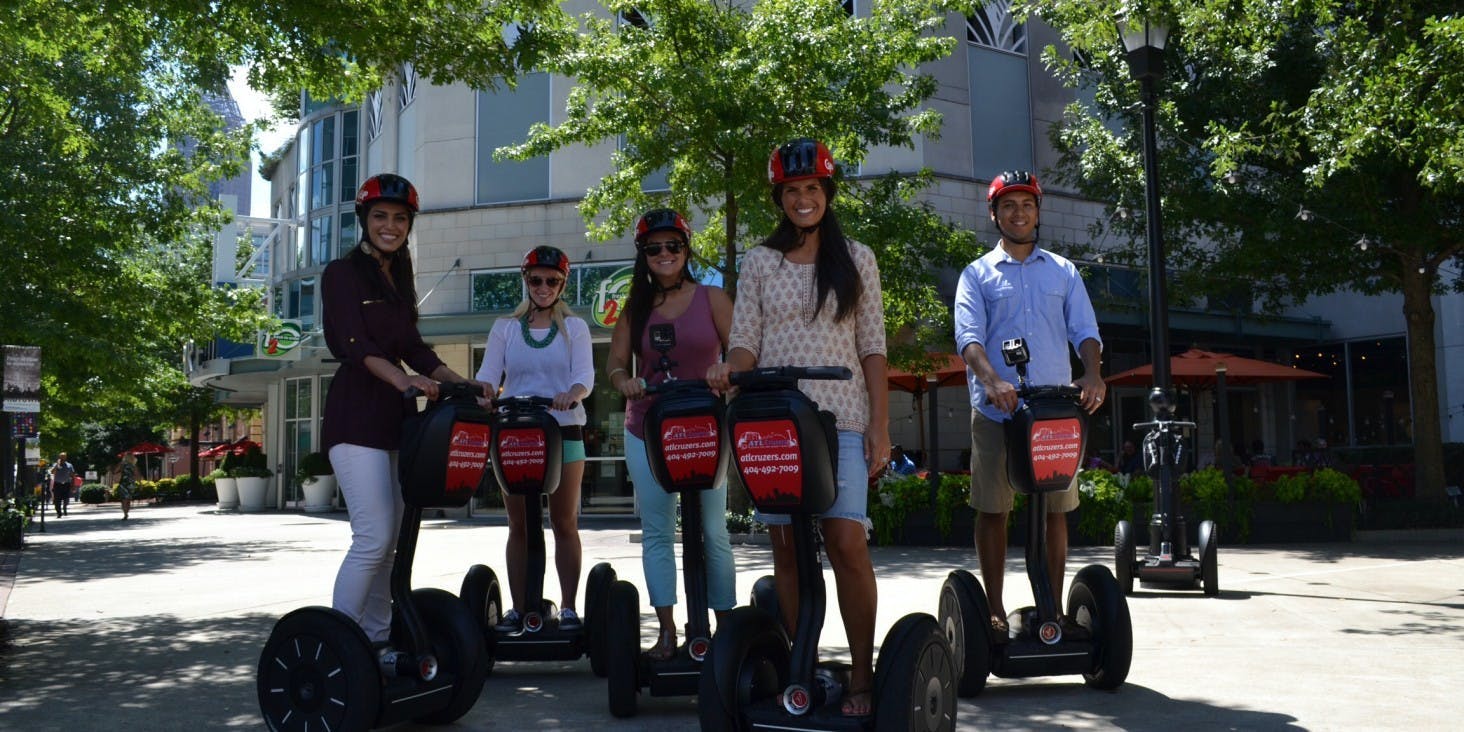 Enjoy the sights of the heartland of Atlanta while letting your senses take you away. Pass through t... 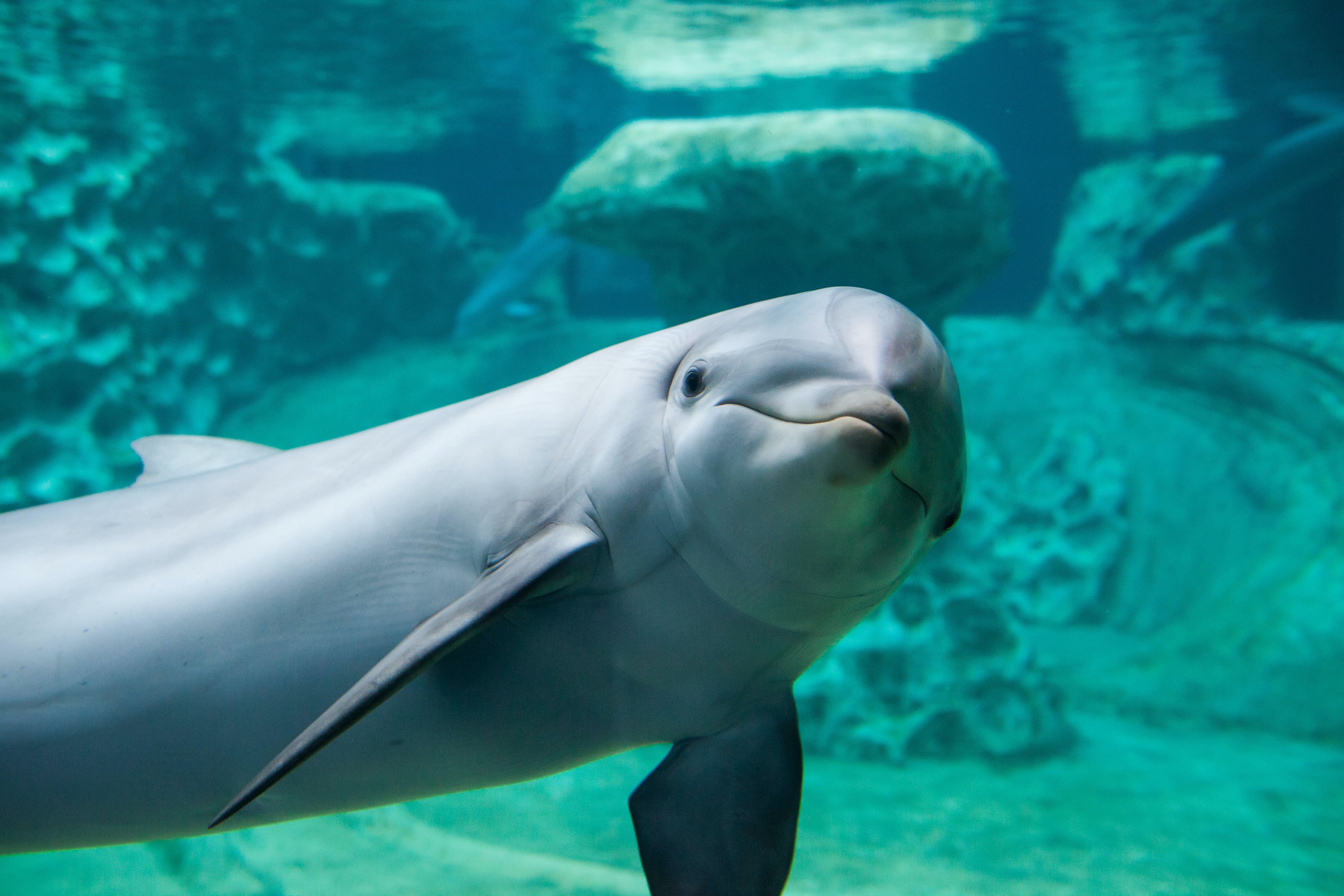