Enjoy a day trip to the most fabulous sightseeing gems of Srirangapatnam, the legendary island capital of Tipu Sultan, which is dotted with old deeply revered religious sites and spectacular monuments. The island is named after the 1000-year old temple and just a couple of other prominent attractions are the Gumbaz, a Muslim mausoleum, and the Darya Daulat amongst many more.

After Tipu Sultan’s death in 1799 AD, the British shifted the capital back to Mysore. Srirangapatnam was the scene of the last and decisive battle fought between Tipu Sultan and the East India Company under the overall command of General George Harris. This battle was the last engagement of the Fourth Anglo-Mysore War. The Battle of Seringapatam, 1799, was truly momentous in its historic effects. Tipu Sultan was killed within the fort of Seringapatam. Most of the war plunder taken by the victorious British forces is now displayed at the British Royal Collection and in the Victoria and Albert Museum. The Tipu Sultan Gumbaz at Srirangapatnam is an impeccably detailed mausoleum, which houses the remains of Tipu Sultan, his father Hyder Ali and his mother Fatima Begum among beautifully manicured gardens.

Pick-up from your hotel in Bangalore. The pick-up is only from city hotels (within 10km) and if guests wish to be picked up in the outskirts there will be a supplement to be paid on site. 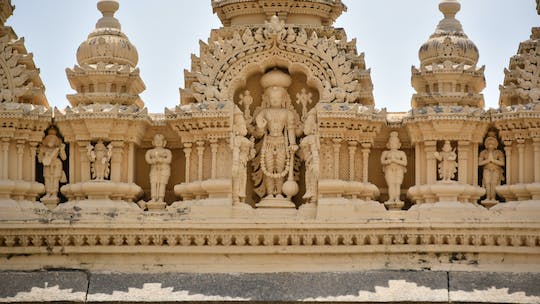 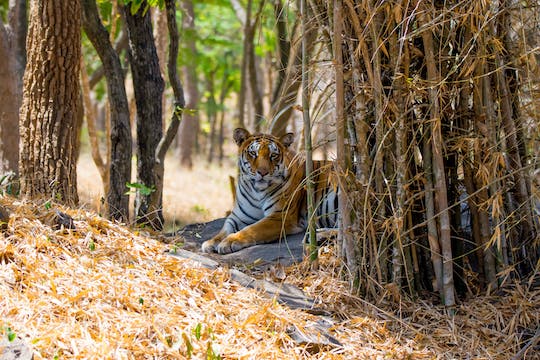 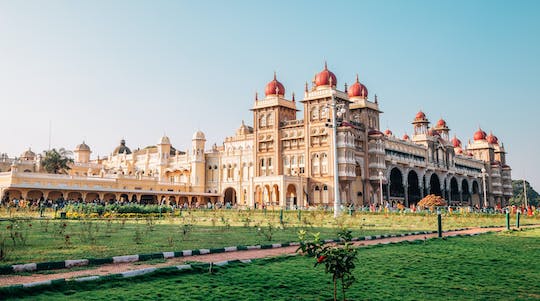